A WOMAN who was filmed deliberately coughing on a mum-of-ten with cancer has been jailed for 30 days after showing "no regret."

Debra Hunter, from Jacksonville, Florida, was also fined $500 for the incident inside a homeware store in June last year. 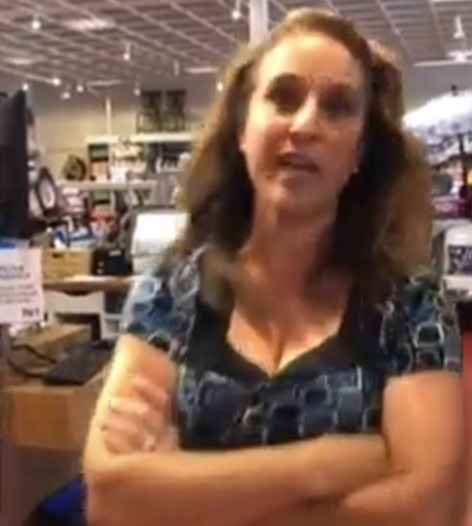 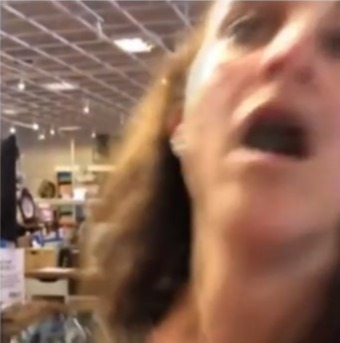 Heather, who is a brain cancer survivor, had to wait three days for a Covid attack after being coughed on by Hunter.

Her ten kids and partner also underwent coronavirus tests – however, none of the family were infected.

Hunter was also ordered to pay for the costs of the tests.

During her sentencing, Hunter moaned that her family had been shunned in their local community after video of the coughing attack appeared online.

She said: "I watch as my kids lower their heads and turn the opposite direction, so they won’t be recognized or approached.

"And I know exactly what they’re feeling because I do the same thing."

Yet, Judge James Ruth blasted Hunter for not showing enough remorse for her victim. 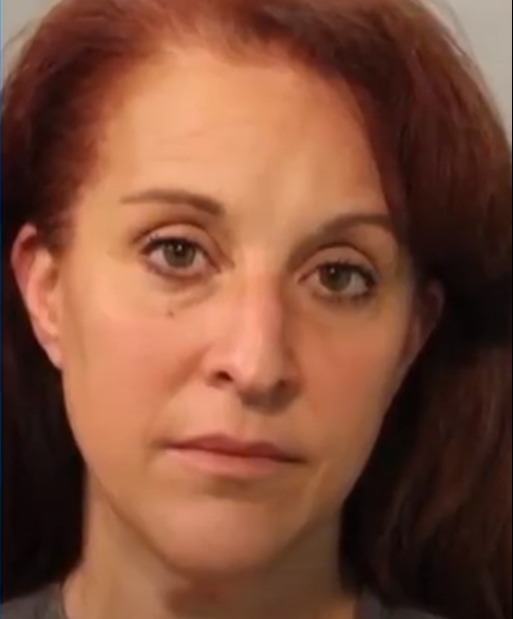 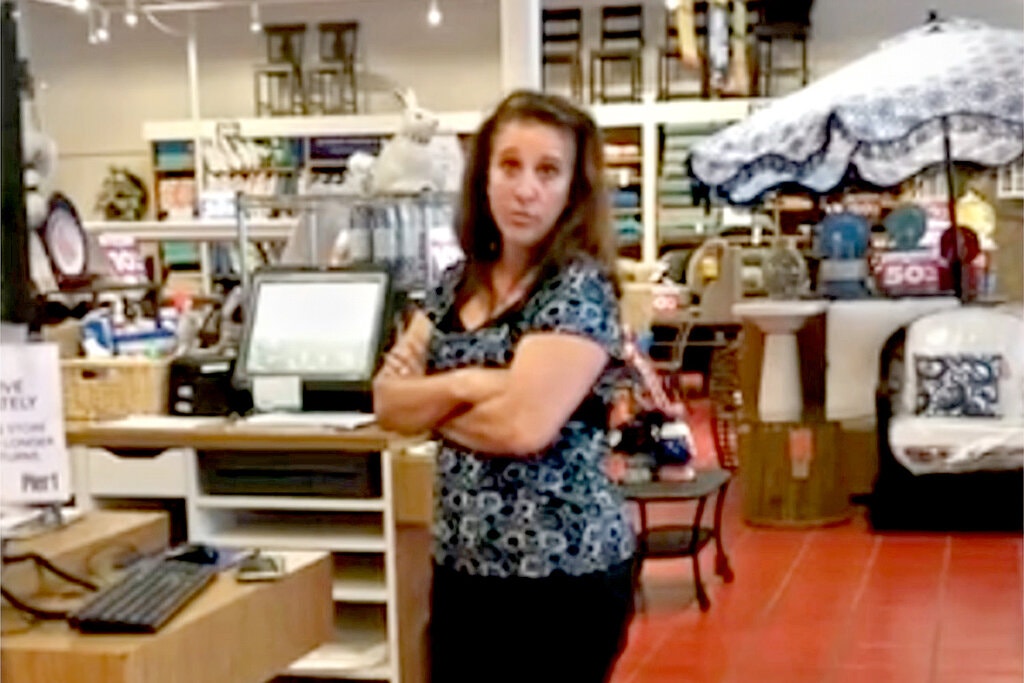 He said: "Her children didn’t create this problem and her husband didn’t, and she talked about how it changed her world and she was getting nastygrams on Facebook and things of that nature and they can’t go to their country club or wherever.

"But I have yet to see any expression, or a significant expression on her regret about the impact it had on the victim in this case."

Speaking about the impact of the incident Heather told FirstCoastNews: "I was stunned in the moment and increasingly fearful in the aftermath.

"I worried for the health and safety of my children and wondered how in the world I could possibly isolate to protect them — in a household of 12 — if I had been intentionally infected."

Hunter's husband Doug, in her defense, said the family had recently lost all their belongings in a house fire.

Explaining his wife's state of mind at that time, he said: "It was like air being inflated into a balloon, and it finally got to the point where she couldn’t handle any more air.

"And then she finally rubbed up against something and just popped."