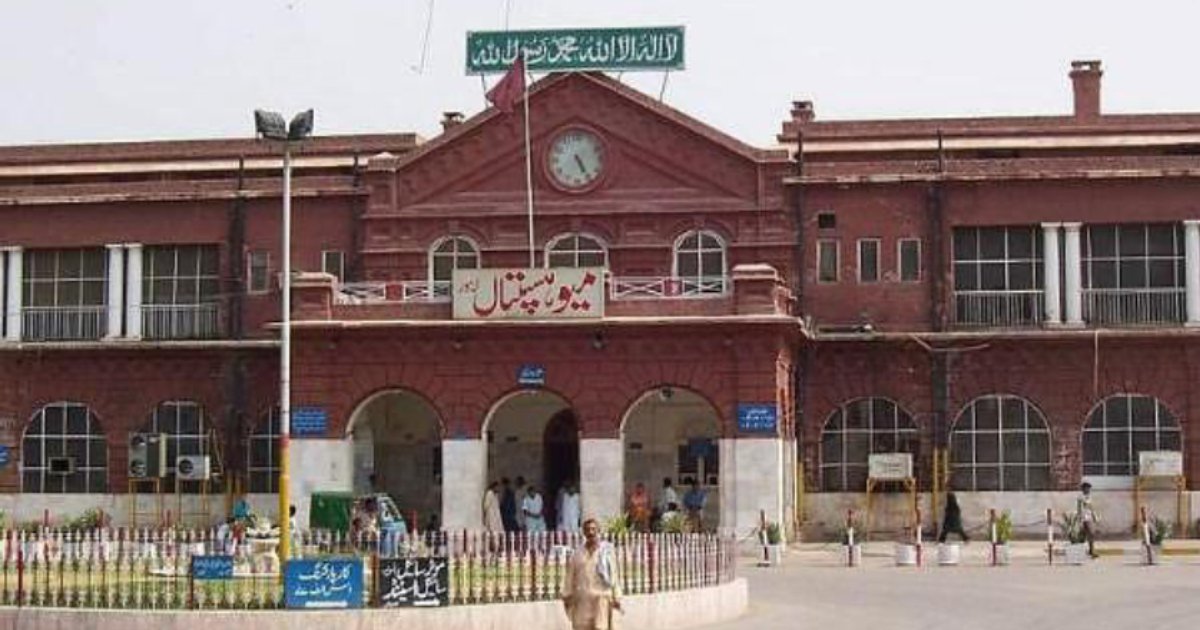 Shameema Begum lost her life on Sunday, a fortnight after Muhammad Waheed Butt allegedly attempted to treat her back wound at a public hospital in Lahore, Pakistan

It is not clear what type of surgery the former security guard performed in the operating theatre, where a qualified technician was also present, police said.

‘We can’t keep up with what every doctor and what everyone is doing at all times. It’s a large hospital,’ explained an administrative official from Lahore’s Mayo Hospital, who did not want to be named.

Pakistan’s public hospitals, where patients are required to pay some money towards treatment, can often be inefficient and chaotic.

Ms Begum’s family paid Butt for the operation and two further home visits to dress her wound, according to police.

But when the bleeding and pain worsened, her family returned her to the hospital, where they discovered what had happened.

Her body is being kept for an autopsy to ascertain whether her death was a result of complications from the botched surgery.

Lahore police spokesman told reporters: ‘The guard has been charged and is in police custody.

‘Butt had posed as a doctor and made home visits to other patients in the past also.’

Earlier in May a man was arrested for posing as a doctor at Lahore General Hospital and extorting money from patients in the surgical ward.

In 2016 it was revealed a woman posing to be a neurosurgeon conducted operations for eight months alongside qualified doctors at Lahore’s Services Hospital, the second-largest health facility in Pakistan.