A 22-YEAR-OLD Ohio mother who was charged with the murder of her two -year-old son has been arrested in 800 miles away in Florida.

Tina Dayton, from Ohio, was arrested in Florida on Monday, after a warrant was issued on March 24, following the death of her son Clifford A. Stark III. 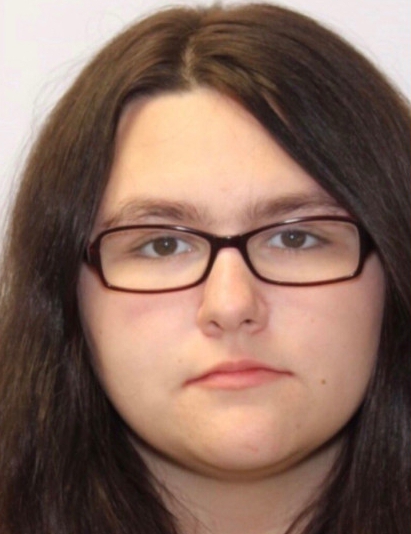 The young mother initially eluded imprisonment and left the area, presumably with the boy's father, 27-year-old Clifford Stark Jr, after being charged with murder on March 6.

No further details were given about the arrest.

On October 7 2019, fire paramedics were called to Dayton's apartment on the report of an injured boy.

The felon told police that her son had fallen off the bed, but a trauma surgeon confirmed that Clifford's injuries were "not consistent with the injury," according to court records.

According to CrimeOnline, the complaint filed with the report said the toddler had internal bleeding and social workers suspected he was a "victim of child physical abuse", with bruising on "various parts of his body".

The two-year-old passed away the next day.

The Franklin County coroner's office concluded on February 27 that his death was a homicide and that he died from "blunt-force trauma".

Dayton was then charged with the toddler's murder, which she has now been arrested for.

The mother will eventually be extradited back to Columbus, Ohio.

The police did not say if Dayton was with the child's father at the time of arrest.