The writer released a statement saying that his family will “find ways for her memory to live in her absence.” 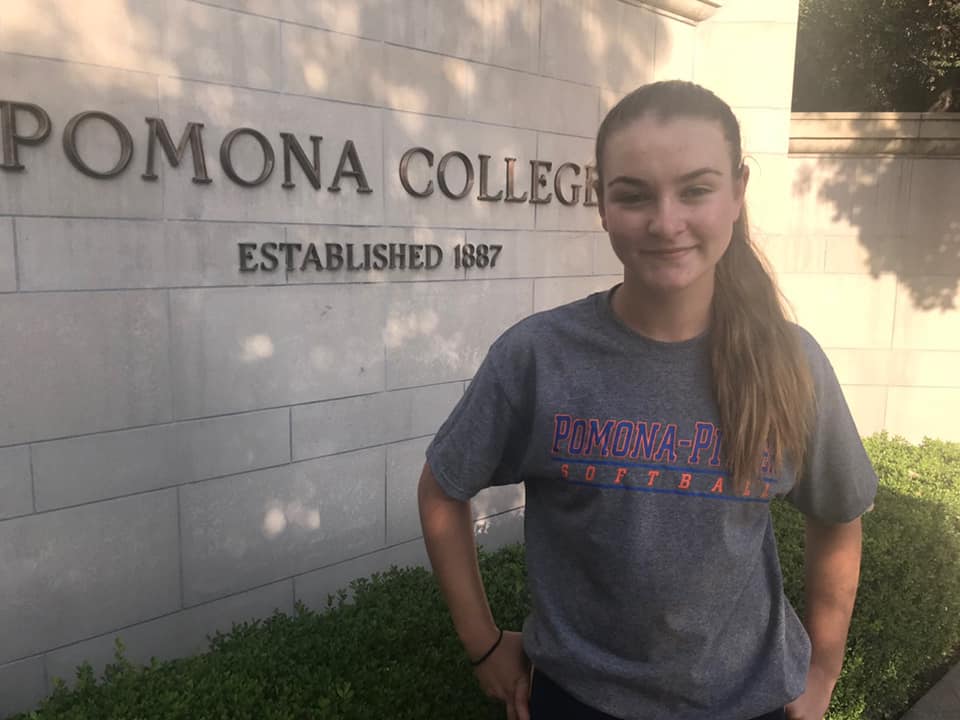 Who was author Michael Lewis' daughter Dixie and how did she die?

Dixie Lewis, 19, was the daughter of Michael Lewis and Tabitha Soren.

The teenager was a rising sophomore at Pomona College.

She had planned to major in neuroscience and continue her softball career at the school.

Lewis was a graduate of Berkeley High School. 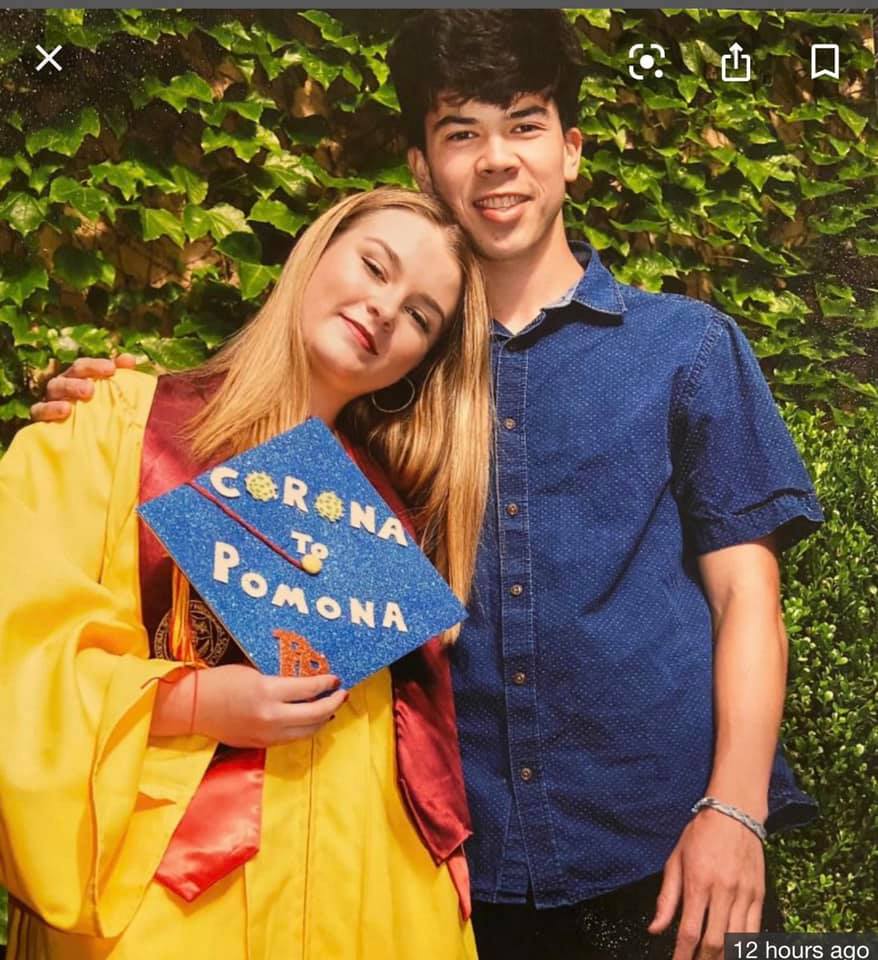 She and boyfriend Ross Schultz, 20, died in a head-on collision near Truckee, California, according to California Highway Patrol officials.

The crash occurred at around 3:20pm on May 25, 2021 when Schultz’s 2014 Ford Fusion crossed into the southbound lanes, hitting a Freightliner truck on state Highway 89 just north of Cabin Creek Road.

The driver of the truck suffered minor injuries and no other vehicles were involved in the accident.

Police do not suspect drugs or alcohol were a factor in their deaths.

What did Dixie’s family say about her death?

Michael released a statement regarding Lewis’ death, saying: “We loved her so much and are in a kind of pain none of us has experienced.

"She loved Ross, with whom she died.

"She loved to live and our hearts are so broken they can't find the words to describe the feeling.

“Her mother, Tabitha, and I, and her brother Walker and sister Quinn are going to find ways for her memory to live in her absence." 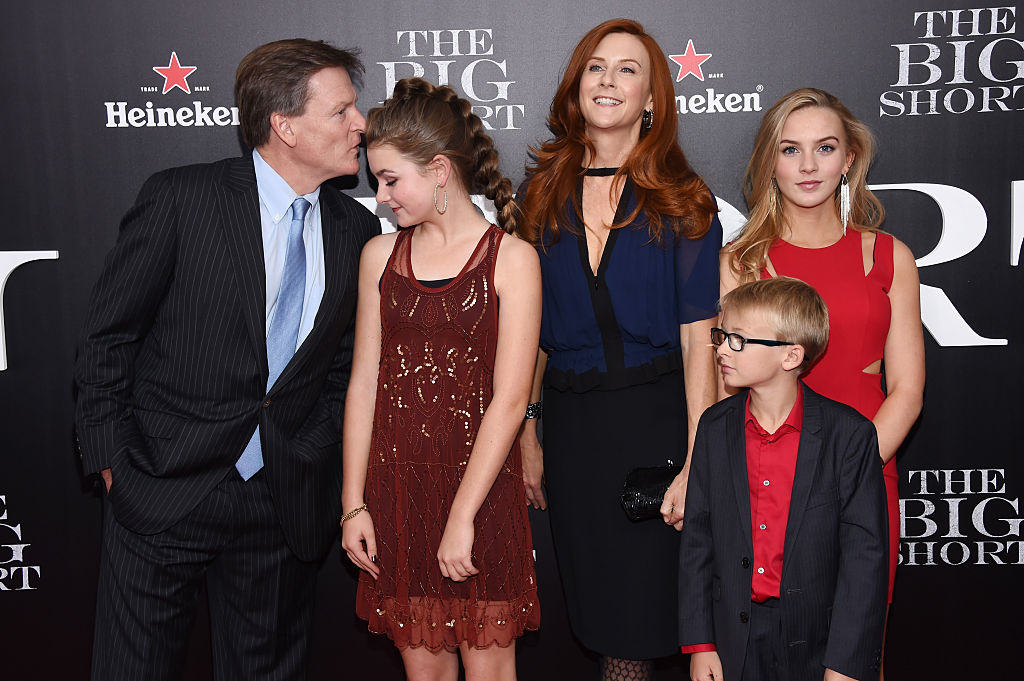 Tabitha Soren told the San Francisco Chronicle in a statement: “Dixie was a fighter-and not just for herself but for everyone.

"She had a fire in her that people could feel when she walked in the room. She used her intensity to bring up everyone around her and she tried so hard at everything she did.”

Similarly, Schultz’s family also released a statement to Berkeleyside, saying: “Our hearts are breaking in a way that is impossible to put into words.

“Ross brought happiness, laughter and joy to his family and his friends.

“His mother Gina, father Bart and brother Matt, along with his extended family of grandparents, aunts, uncles and cousins, will hold his memory dear and present and find ways to remember him, and Dixie, forever.”