KRYSTAL LaPorte is a popular anime voice actor and girlfriend of the late Christopher Ayres.

The 29-year-old, who described Chris as “kind and generous," confirmed that he has passed away on October 18, 2021. 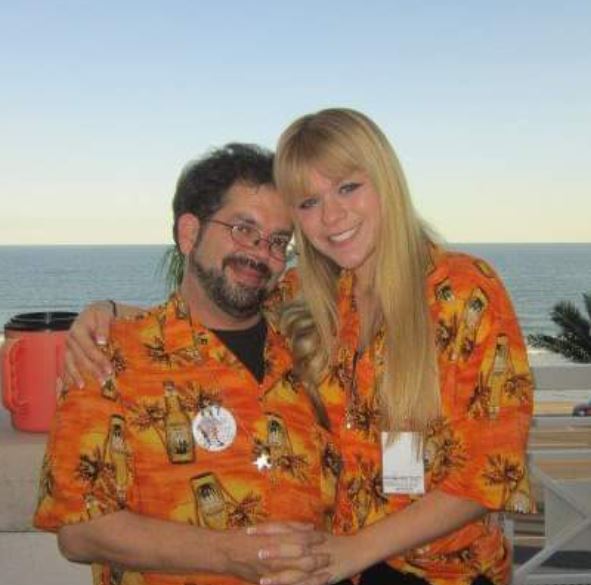 She is best known for her voice acting, with her first major credit in TV series Maid Sama! in 2010 – she hasn't stopped working since.

Overall, she is credited with voicing the roles of characters on 32 different titles.

She is currently affiliated with FUNimation Entertainment and Sentai Filmworks.

How long had Chris Ayres and Krystal LaPorte been dating?

It is not known how long Chris and Kystal have been dating.

However, tweets from Chris’s Twitter account suggest that the pair had been together for at least nine years.

Posting in 2014, he quipped: “You would think after 2 years my girlfriend would stop shaking chives at me screaming 'TAKE MY GREEN ONION' at the grocery store."

To which Kystal replied: “I'll stop when it's not funny.”

What has Krystal said about Chris’s death?

Krystal paid a heartfelt tribute as she announced Chris's death on social media.

“Christopher Owen Ayres passed away peacefully, held close by his mother, brother, and girlfriend and his arm wrapped around his Atticus [pet cat] pillow.” 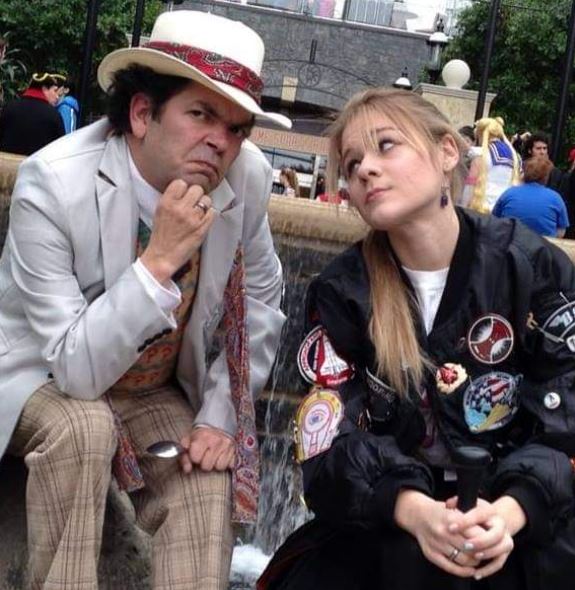 She added: “I have never been alive in a world where Chris wasn’t. I am scared of it.

“So much of humanity’s kindness, compassion, gentleness, bravery, generosity and integrity were concentrated in one man. Everything feels so much colder.

“I was always one half of Krystal and Chris. I don’t want to be just Krystal, but I will do my damndest to try and see what you saw in me, and try to be what the world saw in you.”