JUNETEENTH – also known as Emancipation Day and Freedom Day – is recognized by just about every state in the US.

The day that commemorates the Emancipation Proclamation falls on June 19. 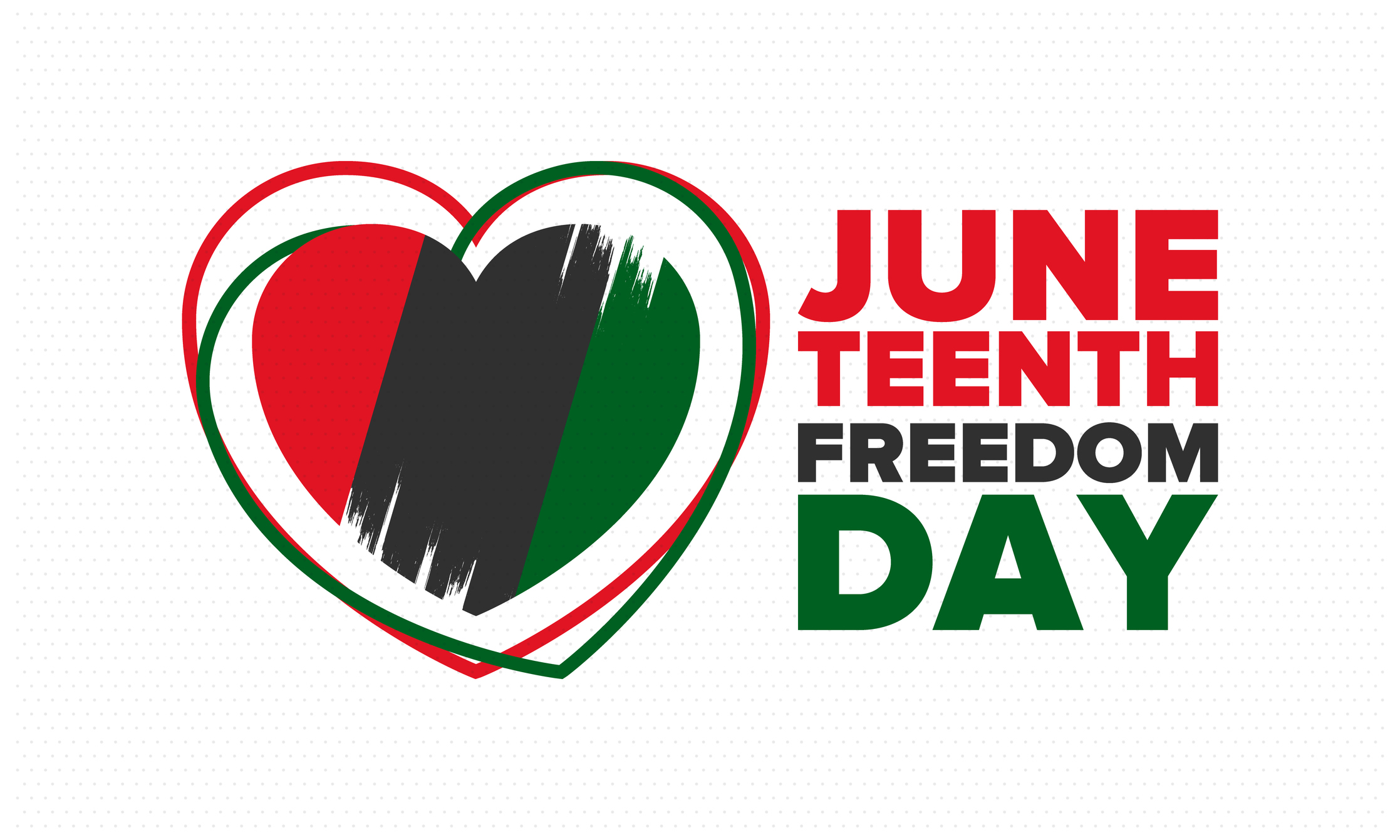 Where is Juneteeth a state holiday?

Juneteenth – the oldest national celebration of the ending of slavery in the US – is a holiday or a day of remembrance in 48 states and the District of Columbia.

The day commemorates June 19, 1865 – when slaves in Texas were told of their emancipation.

Juneteenth, not a national holiday, is a portmanteau of June and 19.

"It is a day, a week, and in some areas a month marked with celebrations, guest speakers, picnics and family gatherings. 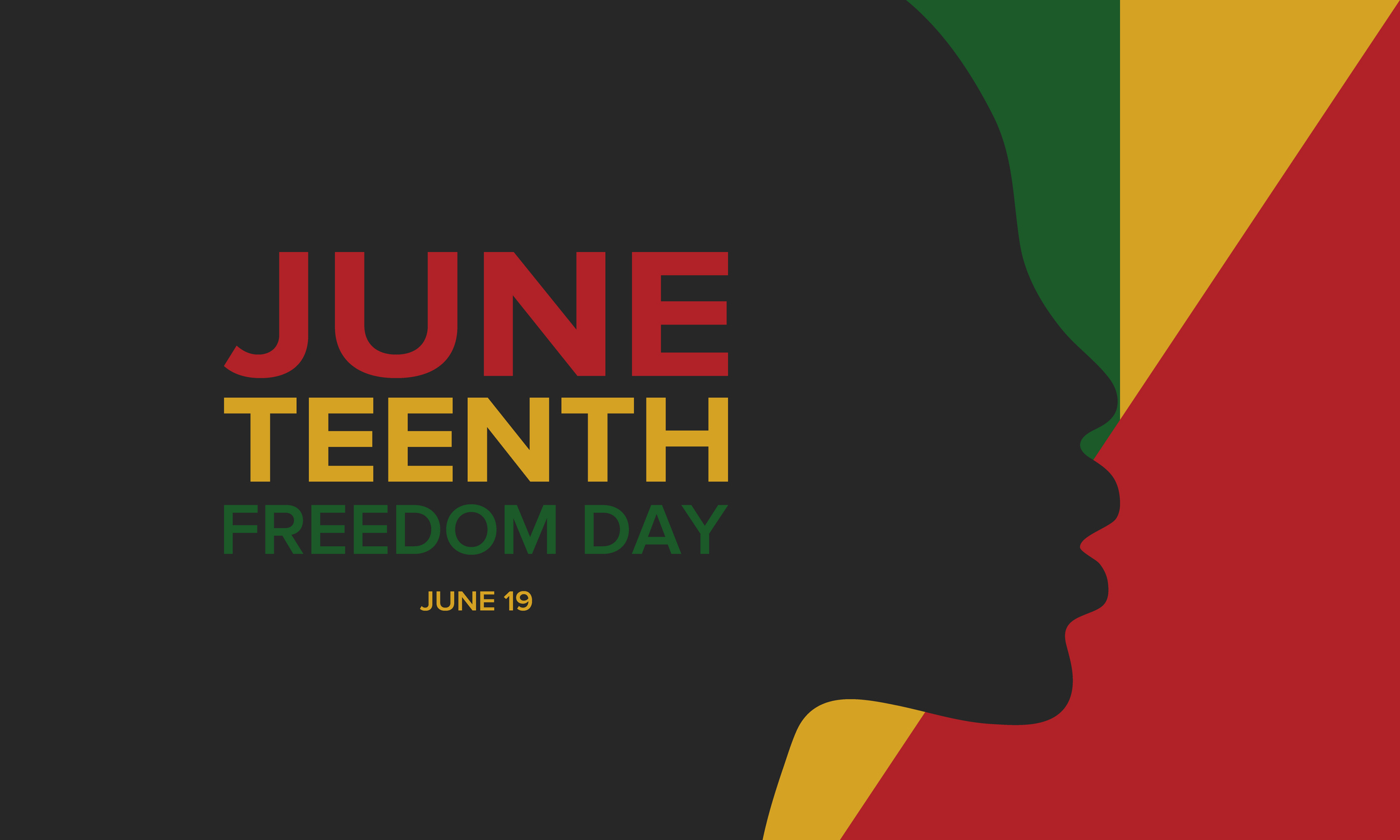 "Its growing popularity signifies a level of maturity and dignity in America long over due.

"In cities across the country, people of all races, nationalities and religions are joining hands to truthfully acknowledge a period in our history that shaped and continues to influence our society today.

"Sensitized to the conditions and experiences of others, only then can we make significant and lasting improvements in our society." 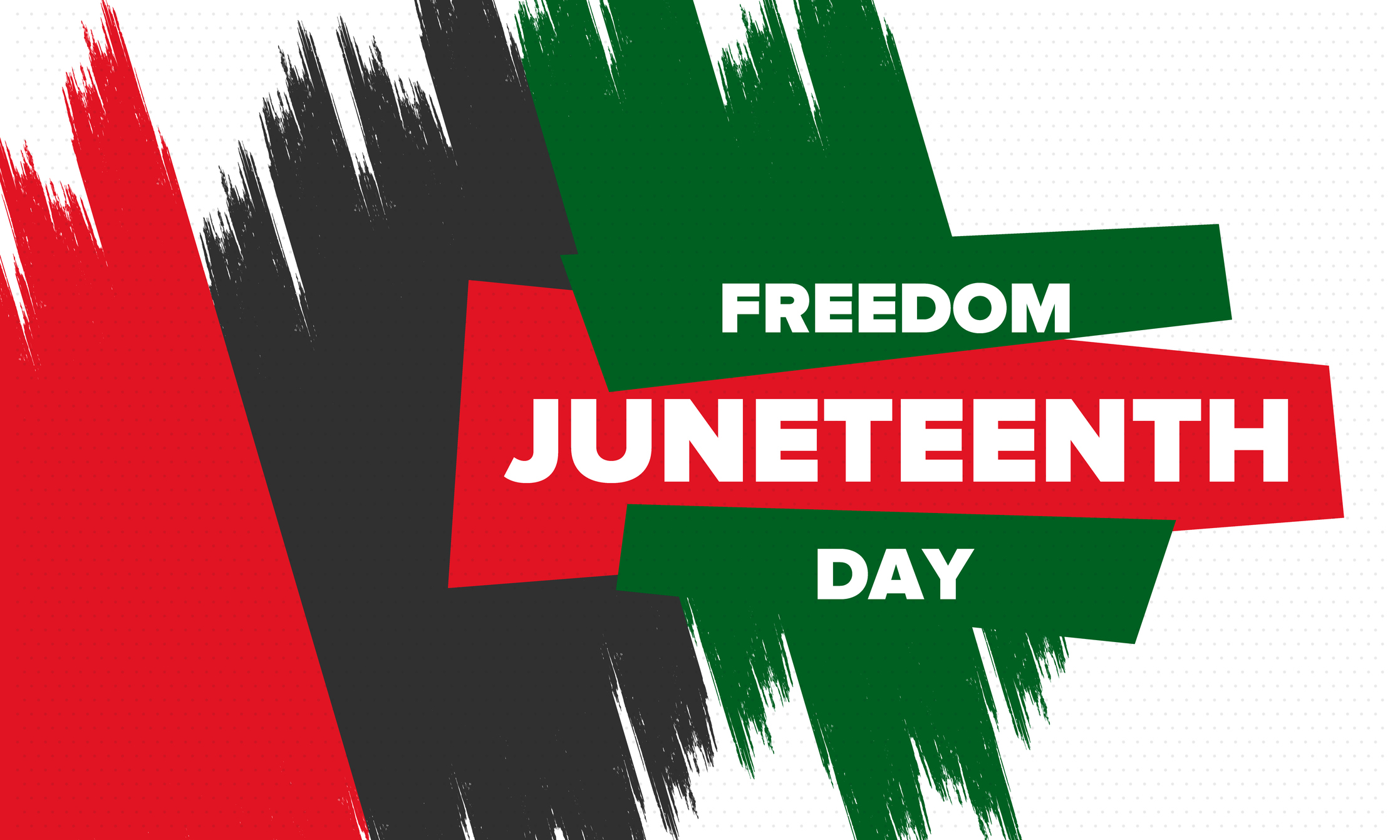 What state will become the 49th to observe Juneteenth?

Hawaii lawmakers passed legislation in April of 2021 that would designate June 19 as a day that celebrates the end of slavery.

The bill – which still needs to be signed by Governor David Ige – would not make Juneteenth a state holiday.

However, Hawaii would become the 49th state to recognize the day if Ige signs the bill.

“There’s been tremendous momentum building around recognizing the humanity of black people around the world, and certainly here in Hawaii, and listening to our voices,” Akiemi Glenn, founder of the non-profit Popolo Project, tells NBC News.

State Representative Cedric Gates told the outlet: “I think it’s a good time and place – in terms of the landscape of politics and where we’re at right now as a society – to do things like this, to double down on our commitment to seeing this change come to fruition."

What state is the only Juneteenth holdout?

South Dakota would become the only holdout if the Hawaii governor signs its Juneteenth bill.

Republican Governor Kristi Noem proclaimed it Juneteenth Day in South Dakota in 2020, but that was just for one year, and legislative efforts to recognize the day have failed, according to the Argus Leader.