AMAZON founder Jeff Bezos isset to take his brother soon on the first human spaceflight by his company Blue Origin.

Bezos, the second richest man in the world, posted a video on his Instagram which showed him and his brother discussing the flight. 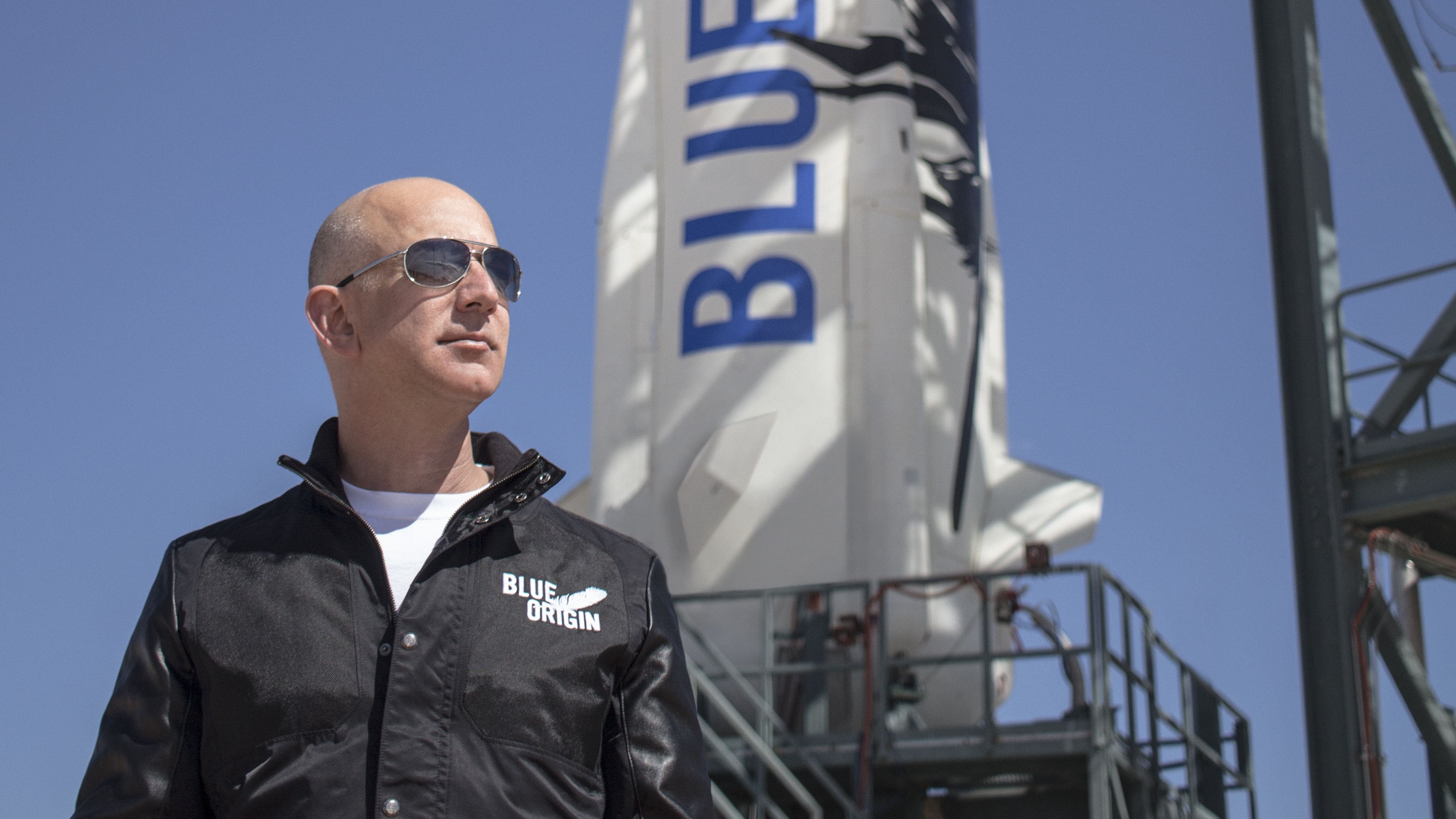 When is Bezos's Blue Origin space flight set to take off?

Bezos is set to take off with his brother on the space flight on July 20, the Amazon CEO revealed in an Instagram post.

"Ever since I was five years old, I've dreamed of traveling to space,” he said.

"On July 20th, I will take that journey with my brother,” he added.

"The greatest adventure with my best friend,” he continued.

The New Shepard is a reusable rocket with an attached capsule.

It is high enough to experience a few minutes of weightlessness and see the curvature of the planet before the pressurized capsule returns to earth under parachutes. 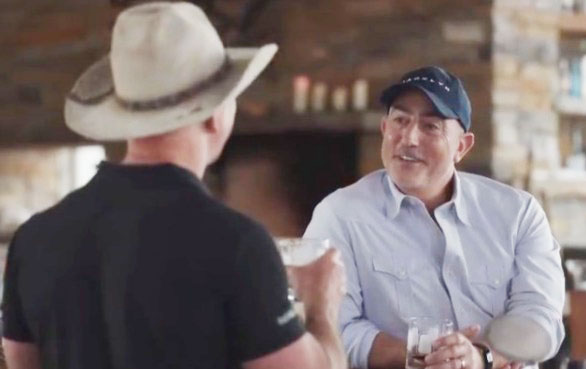 The capsule features six observation windows Blue Origin says are nearly three times as tall as those on a Boeing 747 jetliner and the largest ever used in space.

The reusable New Shepard booster will launch and land in West Texas.

Will there be future journeys open for the public?

The flight promises to be a landmark moment as US firms strive toward a new era of private commercial space travel. 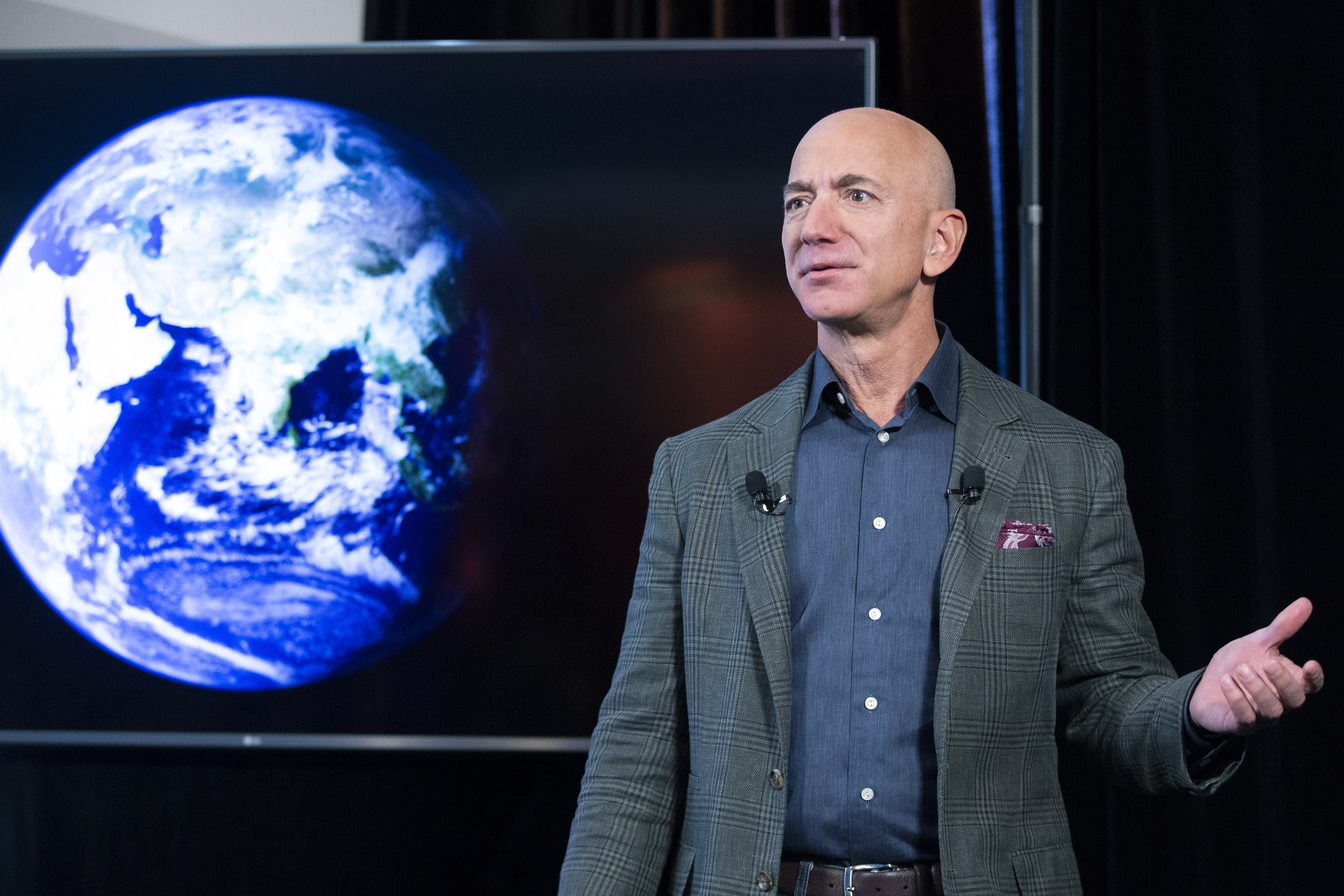 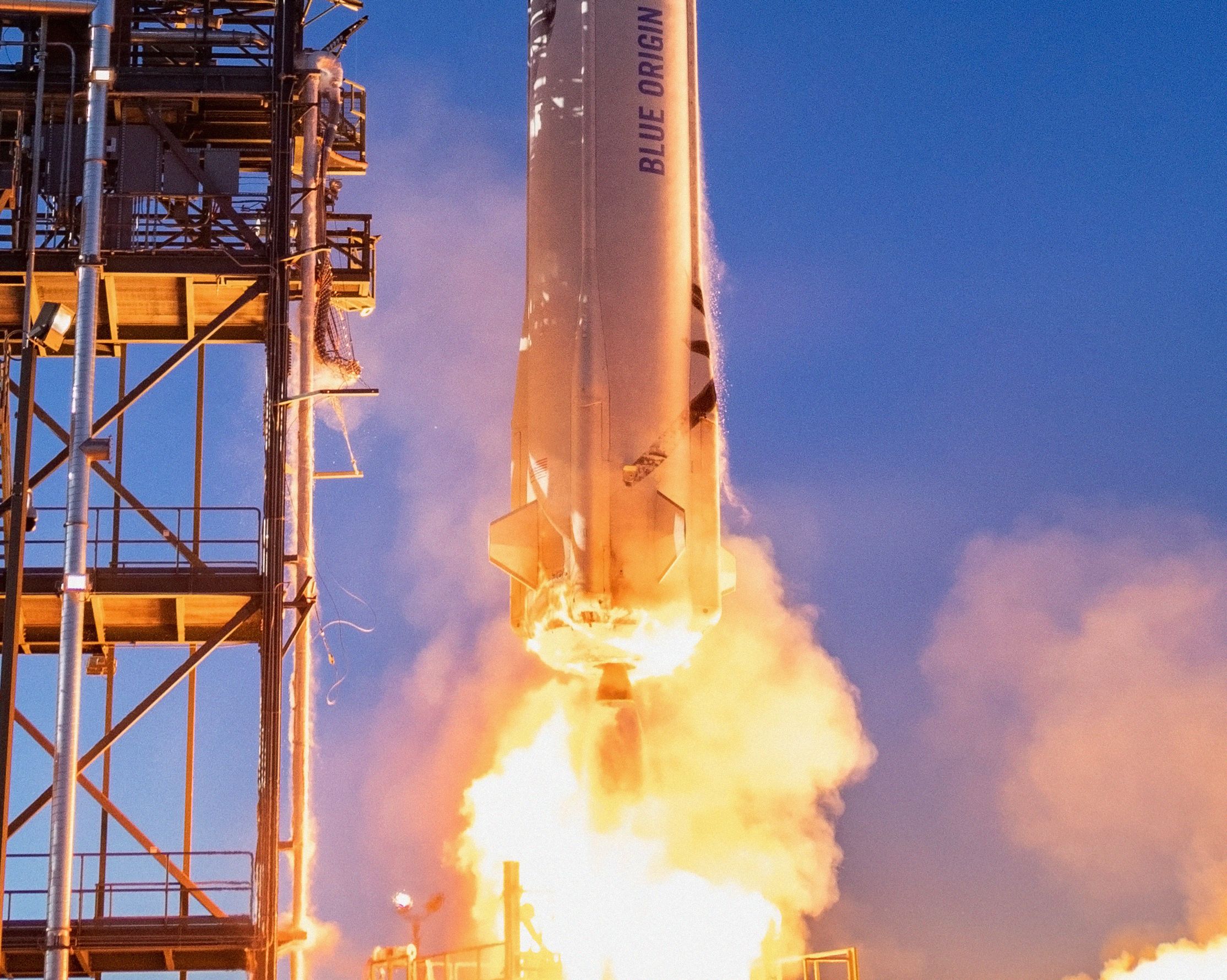 Blue Origin will aim to have a few more spaceflights before the end of the year.

We don't yet know how much ticket prices will be.