EID al-Adha is one of the key festivals in the Muslim calendar.

The event is a celebration of Ibrahim agreeing to sacrifice his son Ishmael under God's command.

Eid al-Adha is celebrated on the 10th day of Dhū al-Hijjah, the twelfth and final month of the Islamic calendar.

How is Eid al-Adha celebrated?

Eid al-Adha usually starts with Muslims going to the Mosque for prayers in new finery.

As it is known as the 'Festival of Sacrifice', a sheep, goat, camel or cow is usually sacrificed during the period. This is called Qurbani.

In many countries this is done as part of a public ritual, but in the UK it takes place in a slaughterhouse.

The meat is shared equally between family, friends and the poor, along with a big feast of mostly savoury dishes.

Relatives will gather for the celebrations and exchange gifts, cards and money, as well as donating to charity.

Some Muslims will also travel to Mecca and the surrounding area in Saudi Arabia to perform the Hajj pilgrimage, which is one of the five pillars of Islam.

Overall, this year's celebrations may look slightly different due to the coronavirus pandemic restrictions in place across the globe.

Eid means "celebration" and Mubarak means "blessed" and "Eid Mubarak" is often used as a greeting over this period.

The saying can be translated as "have a blessed holiday", or "blessed feast/festival".

It is customary to reply "Khair Mubarak" which reciprocates the good wishes.

What's the difference between Eid al-Adha and Eid al-Fitr?

Eid al-Fitr is often referred to as the sweet feast as Muslims will tend to put a greater emphasis on puddings.

Eid al-Adha tends to be predominantly savoury and is the holier of the two feasts.

It coincides with the end of the Hajj pilgrimage to Mecca, Saudi Arabia, and is around two months after Eid al-Fitr. 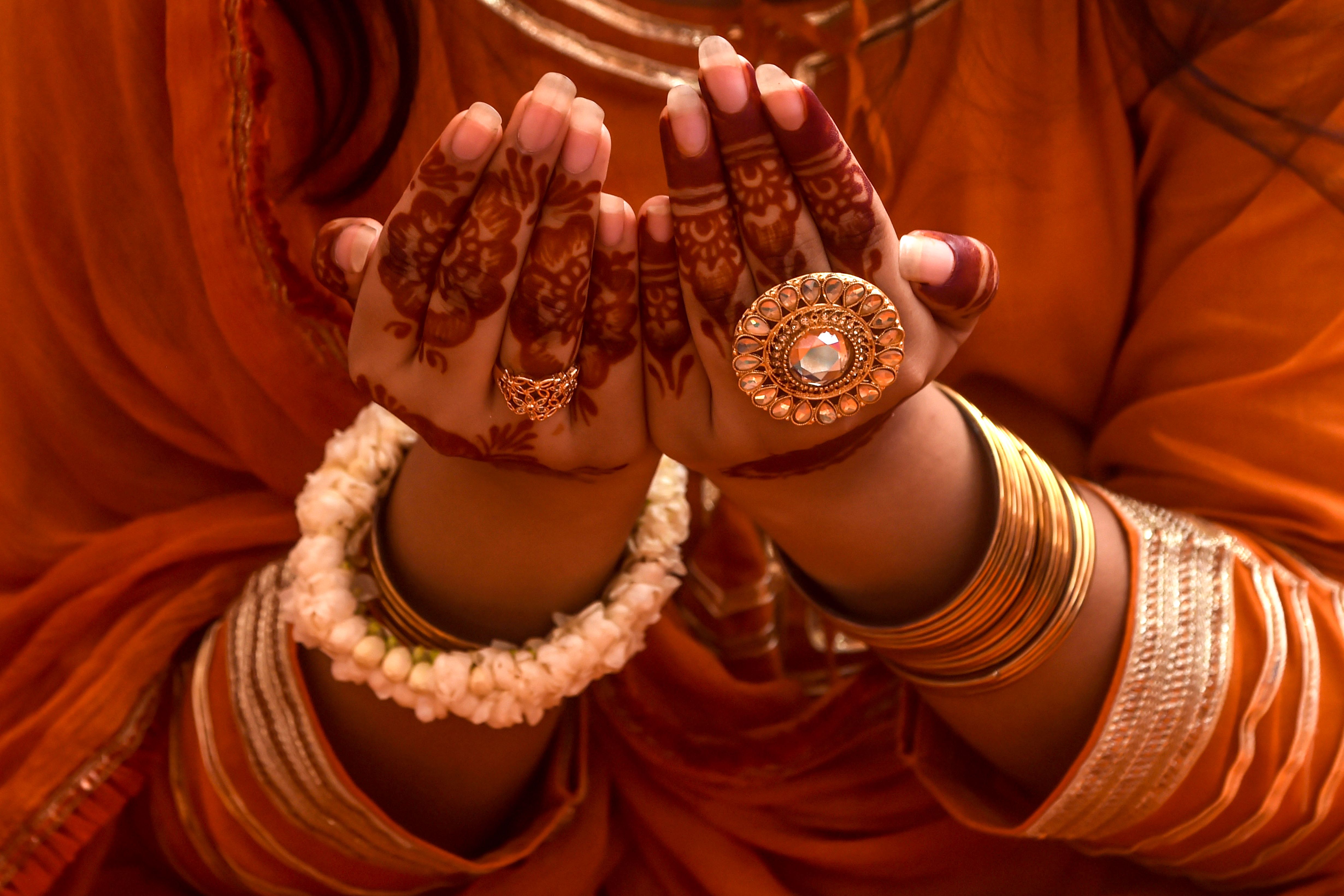