A RARE type of blood clot has been reported in some people who have received the AstraZeneca Covid vaccine.

Investigations into the cases are ongoing to see if the jab, made by Oxford University, was the cause.

🦠 Read our coronavirus live blog for the latest news & updates… 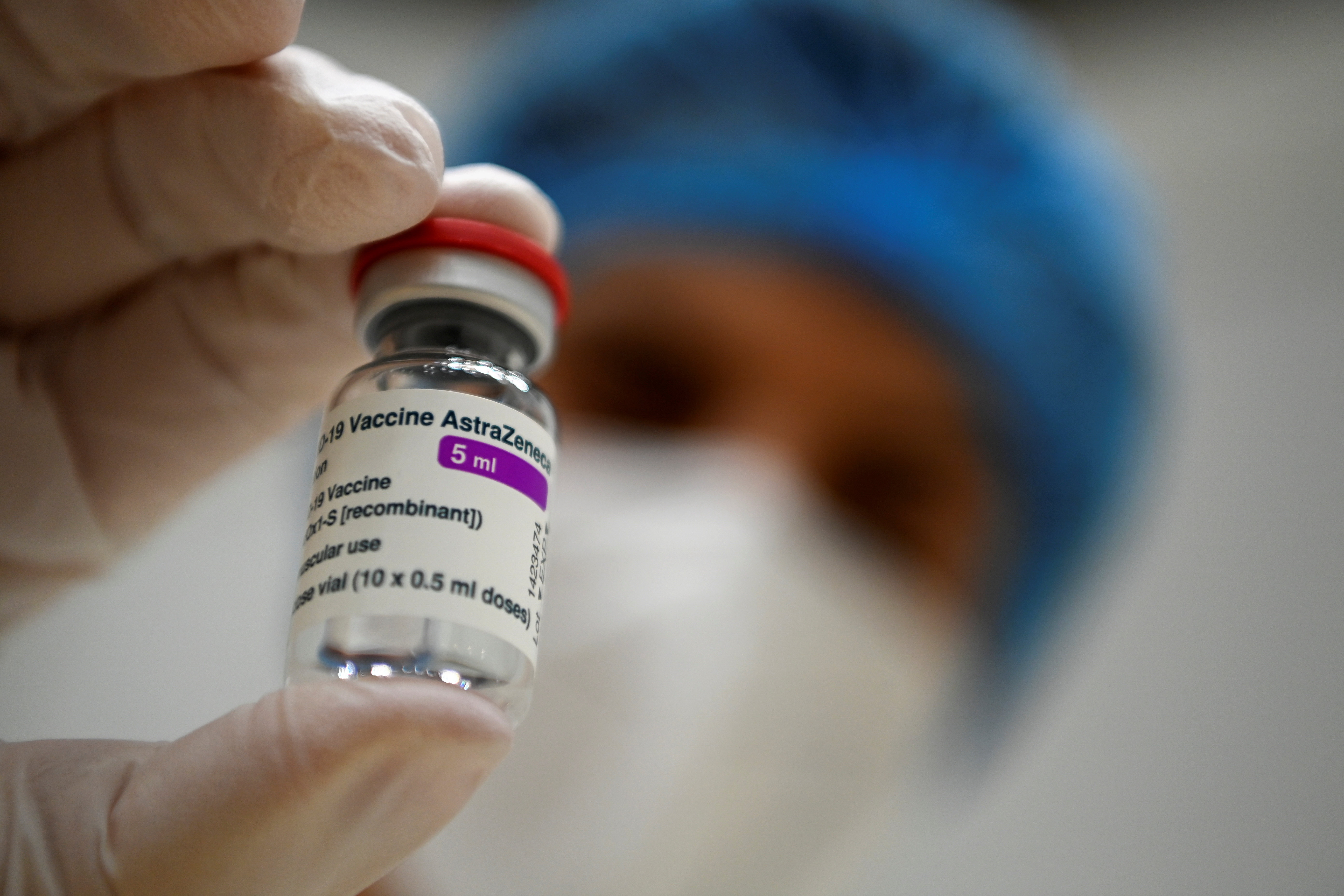 The type of blood clot is called a cerebral venous sinus thrombosis (CVST).

There have been 22 cases from around 18.1 million AstraZeneca (AZ) vaccines, according to the Medicines and Healthcare products Regulatory Agency (MHRA).

Medics have said the conditions were “extremely rare”, but can occur naturally.

Regulators in both the UK and EU have said the AZ vaccine is “safe and effective” with the benefits of preventing Covid deaths and hospitalisations outweighing any possible risks.

They said there was not an “overall increased risk” in blood clotting conditions, leading EU nations to perform a major U-turn after blocking the jabs for up to a week.

However, some countries have still kept a ban on jabs for younger age groups, because there is hint of evidence they are most at risk of these potential blood clot side effects.

Today the MHRA said that those under 30 will be offered vaccines from Pfizer or Moderna due to a very small number of blood clots in younger people.

Here is everything you need to know.

CVST is a serious condition which occurs when a blood clot forms in the brain’s venous sinuses.

This prevents blood from draining out of the brain and as a result, blood cells may break and leak into brain tissues, forming a haemorrhage.

This chain of events is part of a stroke, according to the John Hopkins University. 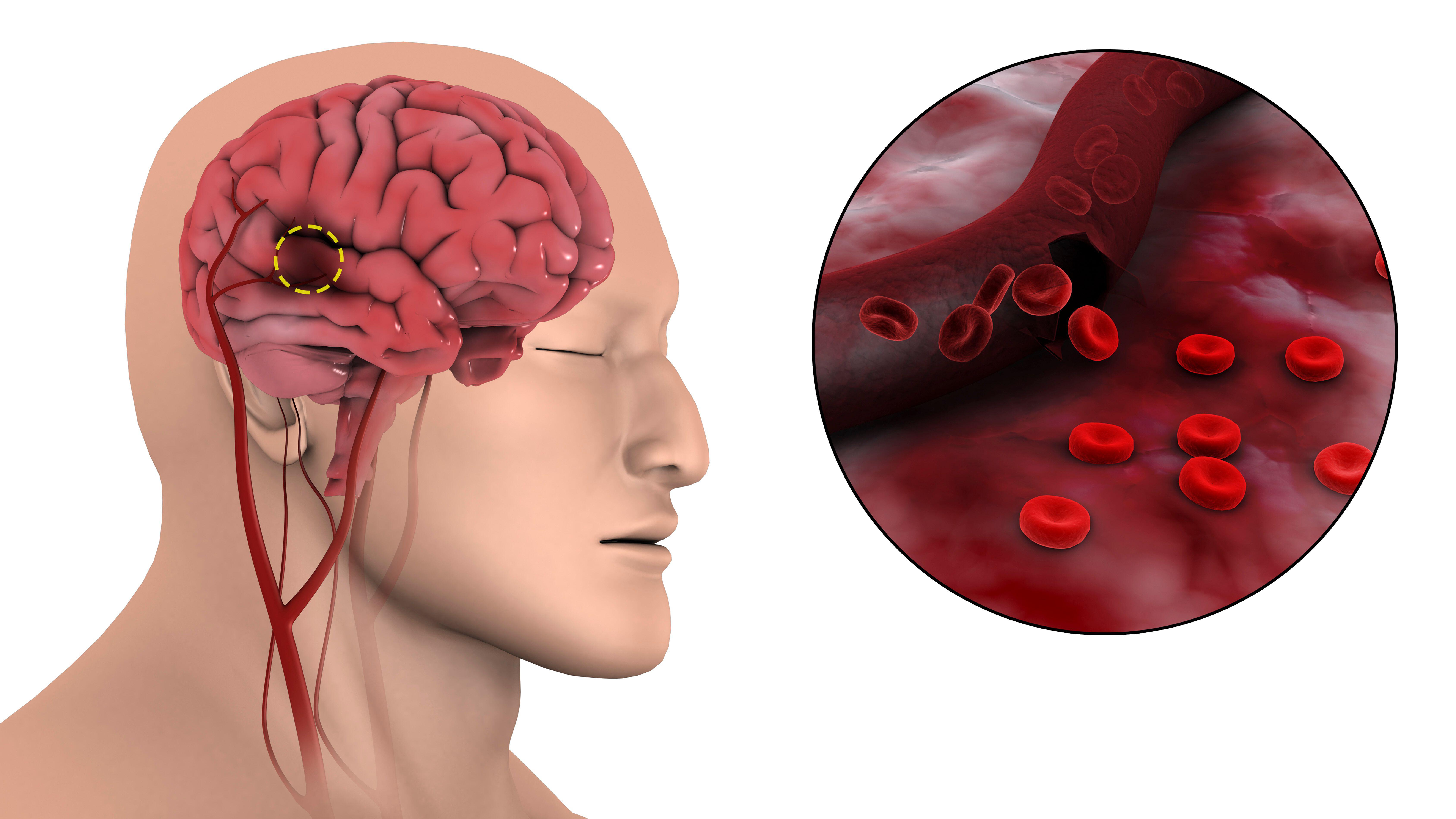 What are the symptoms?

The symptoms to look out for are a headache, blurred vision, fainting or loss of consciousness, loss of control over the body and seizures.

Anyone with a headache that lasts for more than four days after vaccination, or bruising beyond the site of vaccination after a few days, should seek medical attention.

Dr June Raine, MHRA chief executive, said this was a precautionary measure while investigations were ongoing. 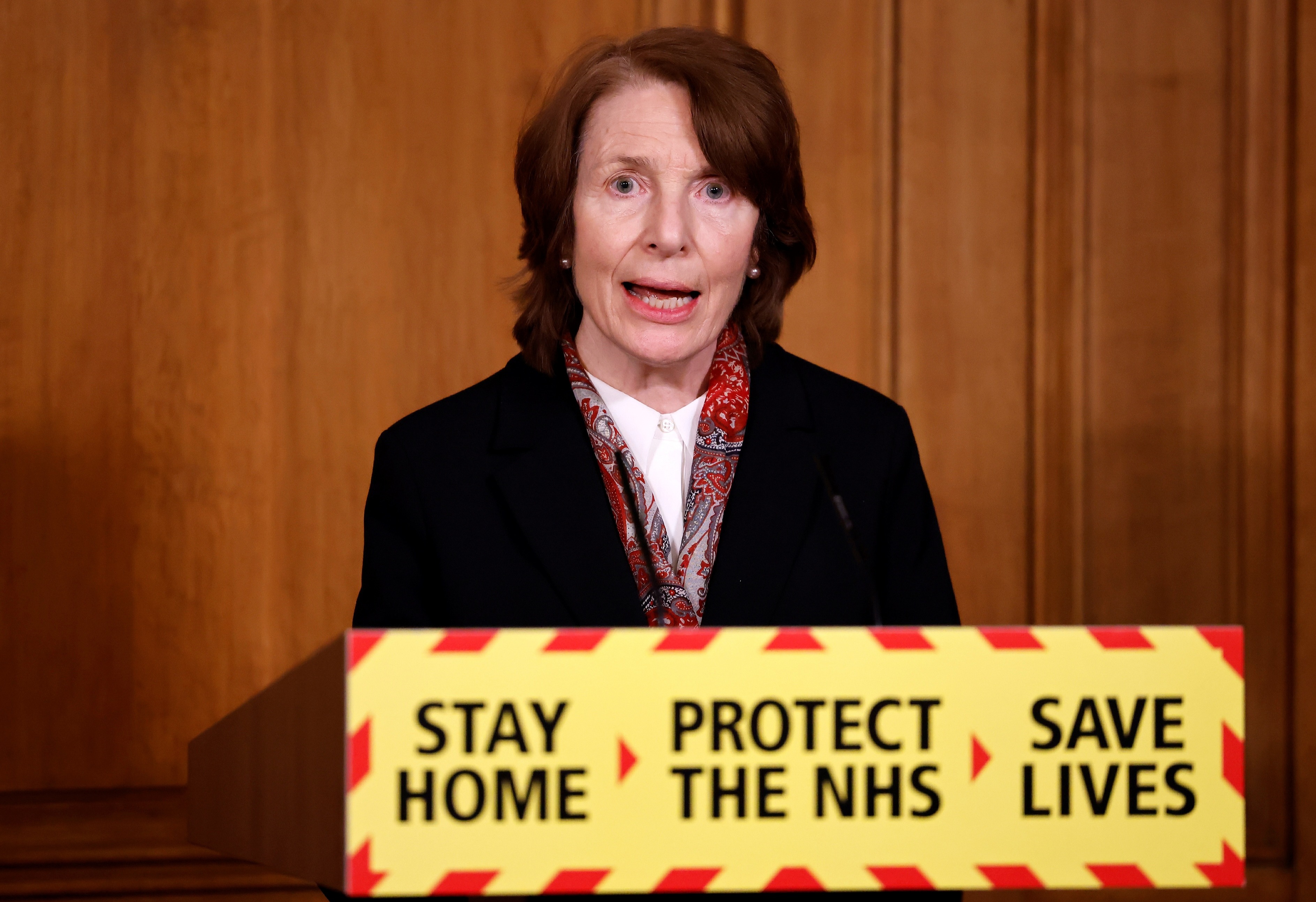 How many people have had it after a vaccine?

The MHRA said on April 1 that up until March 24, there had been 22 reports of CVST and eight reports of other thrombosis events combined with low platelets – called thrombocytopenia.

It said "there were no reports for the Pfizer/BioNTech vaccine" – but had previously said there were two cases of CVST alone after a Pfizer jab.

The European Medicines Agency (EMA) – first to raise the alarm – gave an update on March 31 in the context of its ongoing review of "very rare cases of unusual blood clots associated with low numbers of platelets".

It said it was investigating 62 cases in 9.2 million people given the AZ vaccine, 44 of which are understood to be in Europe. The figure does not include all cases reported, however.

The cases were linked with low levels of blood platelets, a symptom of which is excessive bruising.

Dr Phil Bryan, MHRA vaccine safety lead, said this combination was so rare in the general population that there were no clear figures on incidence. This makes it hard to compare with the cases seen in people vaccinated.

German regulators have reported 31 cases of CVST with thrombocytopenia among the nearly 2.7 million given a jab, nine of whom have died.

The country’s health officials on March 16 said they saw “a striking accumulation" of cases.

All cases were in younger to middle-age women.

Asked why the reports appeared to be so much higher in Germany, given that it has vaccinated considerably less people than the UK, the EMA said it was likely due to differences in the nations’ vaccine rollout target groups.

How many people does CVST affect usually?

Experts say CVST affects about five people in one million each year, according to John Hopkins University.

Paul Hunter, a professor of medicine at The Norwich School of Medicine, University of East Anglia, said studies have recently shown that CVST is “more common than previously thought” – around 13 to 15 cases per million.

This might suggest that the cases seen in those vaccinated is not actually higher than in the normal population.

However, it is the cluster of cases being reported in a short period of time, about one month, that has raised suspicions.

The condition has a number of risk factors in both adults and children, including obesity, pregnancy, cancer and inflammatory bowel diseases such as Crohn’s.

A report in the British Medical Journal (BMJ) said “the oral contraceptive pill appears to be an important additional risk factor”.

Doctors say stroke can be prevented by living as much of a healthy lifestyle as possible, such as by stopping smoking.

Were they caused by the vaccine?

The EMA said it “cannot rule out” that the cases of CVST across Europe were caused by the AZ vaccine because there is not "sufficient evidence" either way.

Its current findings state that a "causal link between clots and the vaccine is possible".

Therefore, it has decided to raise awareness of the symptoms of the rare condition and make sure patient leaflets explain the case reports.

One EMA official said that in his opinion, there is a "clear link" between the vaccine and side effect.

Speaking to Italy's Il Messaggero newspaper, the EMA's head of vaccines Marco Cavaleri said: "In my opinion, we can say it now, it is clear there is a link with the vaccine. But we still do not know what causes this reaction."

The MHRA admitted “we don't know whether these cases have been caused by the vaccine” – but was working to find out more.

Professor Sir Munir Pirmohamed, chairman of the expert working group of the Independent Commission on Human Medicines, said even if they found the vaccines did cause the spate of blood clots, it would not be necessary to stop giving the life-saving jabs.

He added there was a possibility the blood clots could have been caused by Covid itself either previously or close to the time of vaccination.

Both CVST and low blood platelets had been seen in Covid patients, Sir Munir said.

The World Health Organisation (WHO) today insisted there was "no link" between the jab and blood clots.

Can CVST be treated?

It can cause death, but up to 86 per cent of patients have survive and have some kind of recovery, according to the BMJ report.

Seven of the 30 people who have had a blood clot after AZ jab in the UK have died.

But it is not clear if they had other underlying health conditions.

Like any stroke, CVST can lead to life-long complications, such as imparied speech or problems with vision.

What other blood clots are linked to the AZ vaccine?

The EMA also said it had seen a few cases of a condition called disseminated intravascular coagulation.

Seven cases in 20 million people given the AstraZeneca jab had developed this condition alongside low platelets.

The condition causes small blood clots to develop throughout the body, blocking small vessels and cutting off supply to organs such as the liver.

Dr Sabine Straus, chair of PRAC – the safety committee of the EMA – said: “Tiny clots developed in multiple blood vessels in the first 7-14 days after vaccination.”

The symptoms of this condition include chest pain, shortness of breath, leg pain, problems speaking, or problems moving parts of the body.

The excessive clotting is usually stimulated by a substance that enters the blood as part of a disease or as a complication of childbirth or surgery.