BLUE Planet and Extinction Rebellion have helped green issues to shoot up the agenda for this year's General Election.

Just over half of voters said that climate change would influence how they cast their ballot in the December poll, research revealed last month. 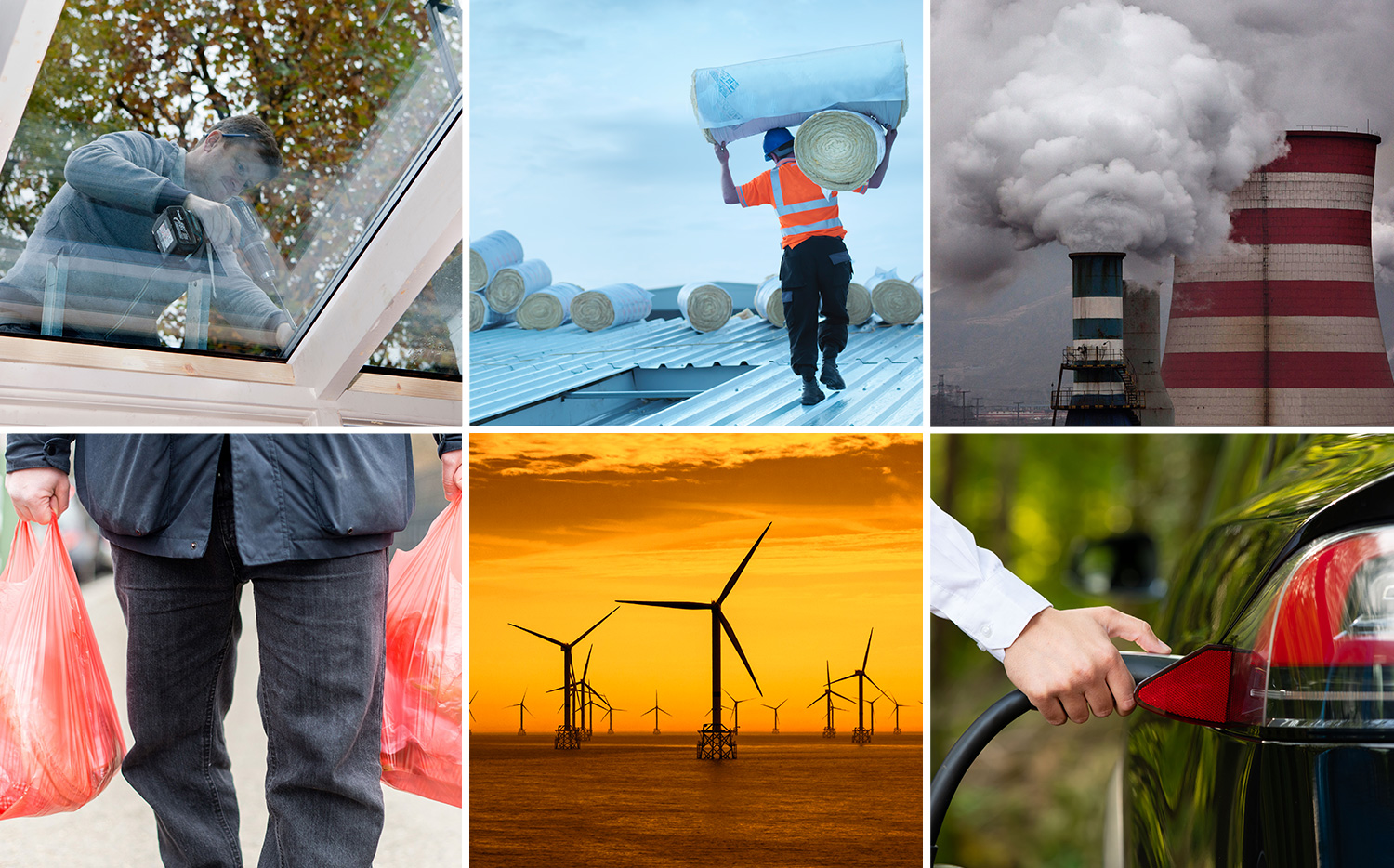 And for young Brits under 25 it leaps to 74 per cent, suggesting those who can tap into their demands will do well this time around.

The Sun Online takes a look at the green battlegrounds which could swing the vote, and what each of the parties want to do about it.

The Tories will be keen to highlight Theresa May's promise to make the UK the first major economy to go carbon neutral by 2050.

And they have pointed to a strong record on cutting greenhouse gases by 25 per cent since 2010 – faster than any other G20 nation.

Recently they've promised to plant a million trees to help offset carbon too.

The Lib Dems have promised to do the same by 2045, and have demanded citizens assemblies and a Green Investment Bank to fund new technologies.

But Labour's pledge is the most ambitious, at 2030 – as long as it protects workers.

Given there are thousands of jobs which rely on environments that aren't green, this could take see Labour avoid making the date a formal commitment in their manifesto.

Labour say they will create a new clean air act to enshrine in law emissions targets.

The Greens see the climate emergency as the greatest and most pressing issue of our time, and have demanded changes to the Climate Act to set limits on temperature increases.

Michael Gove revealed a ban on plastic straw, stirrers and cotton buds which will come in next year, and will go towards slashing Britain's huge plastic waste pile.

The Tories have also brought in a charge for plastic bags in supermarkets, which has cut the number by 86 per cent since 2015.

Ministers have also committed to introducing a plastics tax for packaging by 2022 – unless it includes 30 per cent recycled materials – but there are fears this will push costs up for consumers. 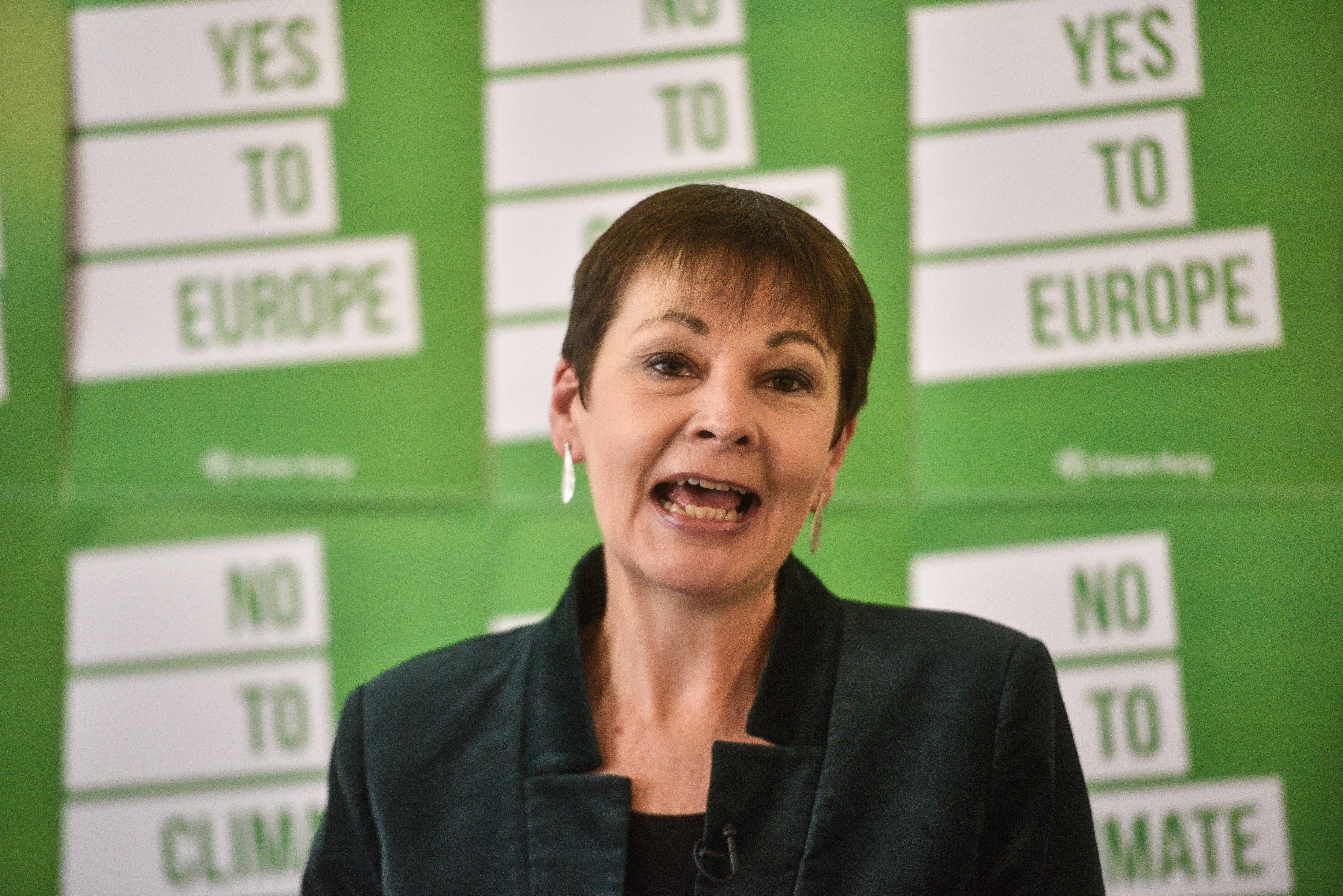 The Tories have already promised that all new homes will have to be more energy efficient, and reduce their carbon dioxide emissions.

Labour has promised to spend a huge £60billion upgrading all homes to the highest possible standards to keep warmth in and save the planet.

They also want to replace millions of gas boilers with more eco-friendly alternatives. For the poor, that will be paid for, but those better off can apply for an interest free loan.

All new homes will have higher standards to meet strict targets, but the Tories say this will slow down house-building and put up prices.

Ministers have revealed plans to ban gas heating for new houses by 2025, but gas hobs will still be allowed.

Lib Dems want to upgrade every home to band B in the energy performance ratings by 2025, with £15billion extra on home insulation.

The Greens are demanding energy efficiency standards for all appliances, homes and equipment at the best rate available.

The Greens, Labour and the Lib Dems have vowed to ban fracking, a controversial method for getting shale gas out of the earth.

And last week the Tories revealed they would pause it too, claiming there wasn't enough evidence yet.

Tories have said they will end the burning of coal for electricity by 2025 – one of the most polluting fossil fuels still being used.

The Lib Dems want to increase renewable energy to 80 per cent by 2030 by doubling wind and solar farm outputs.

All the main parties have vowed to boost offshore wind farms.

The Greens want to completely de-carbonise the energy system by plugging investment in renewables.

Labour want to boost public transport by bringing back railways into public ownership and support local bus services, which will come at a high cost.

They will introduce free bus travel for under 25s too.

The Conservatives have pledged more green funding for electric cars – with an extra £1billion over five years to boost green tech in the motor industry. 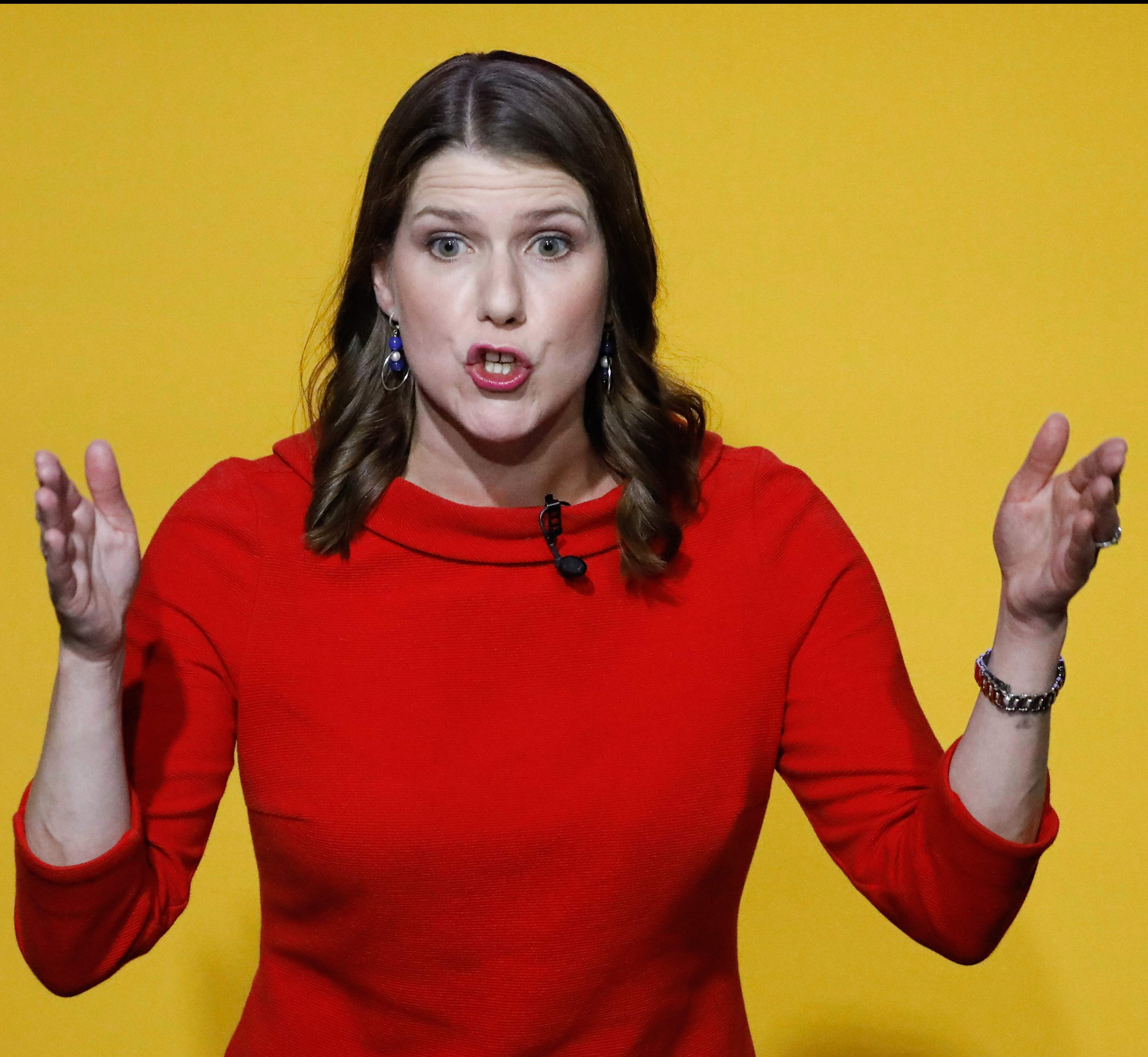 The Government have frozen fuel duty for the last nine years in a row – and have hinted they will continue to do so in future.

The Greens want more taxes on flying – and for airlines to pay extra charges on their aircrafts.

And they want to end the fuel duty freeze, increasing the cost of petrol for Brits who drive.

Sales of new petrol and diesel cars will be phased out by 2030, Labour and the Lib Dems say, and the Tories will do it by 2040. 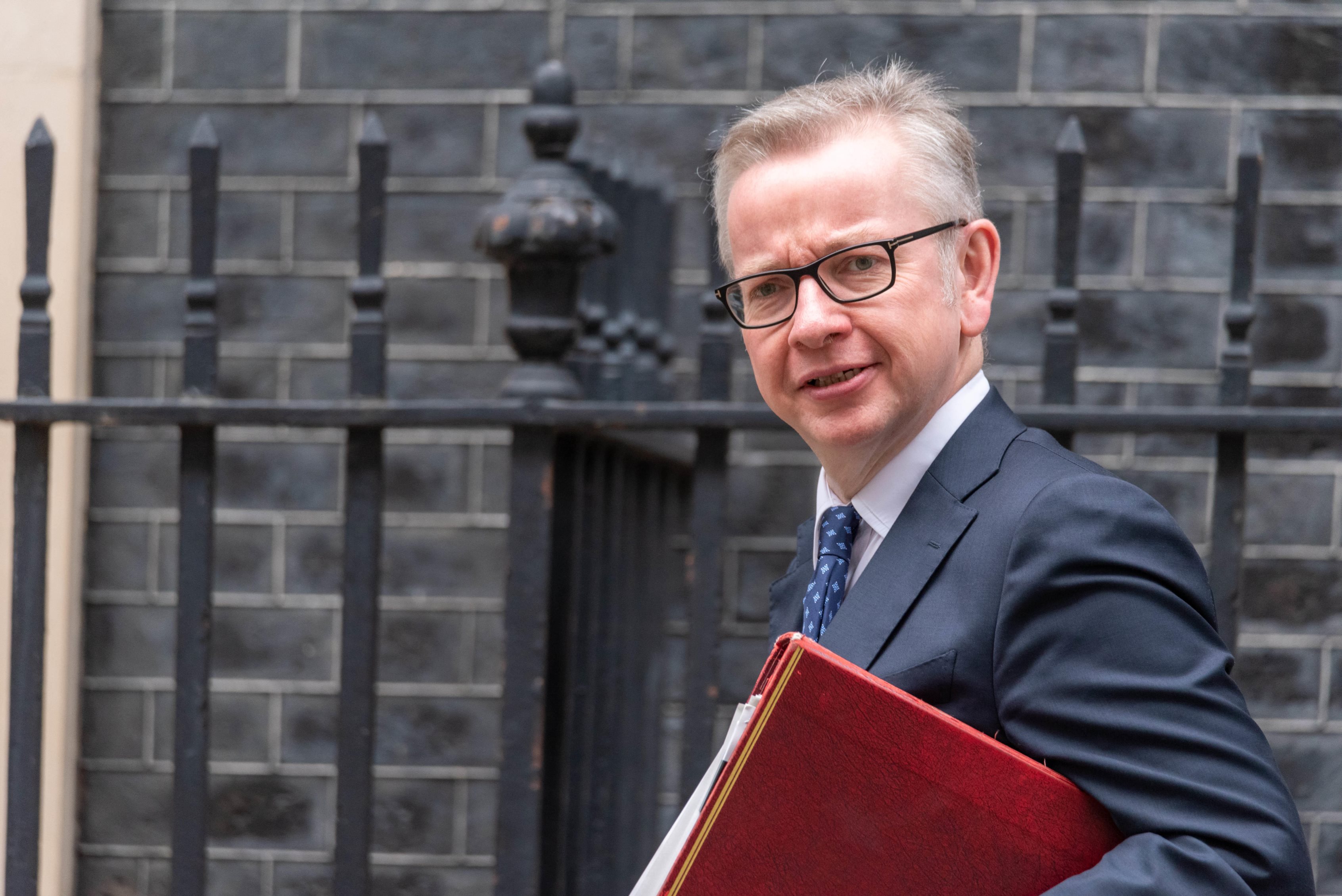