ADAM Neumann is a businessman who co-founded WeWork with Miguel McKelvey.

A new documentary takes a close look at WeWork, a commercial real estate company that provides shared workspaces for technology startups and other services. 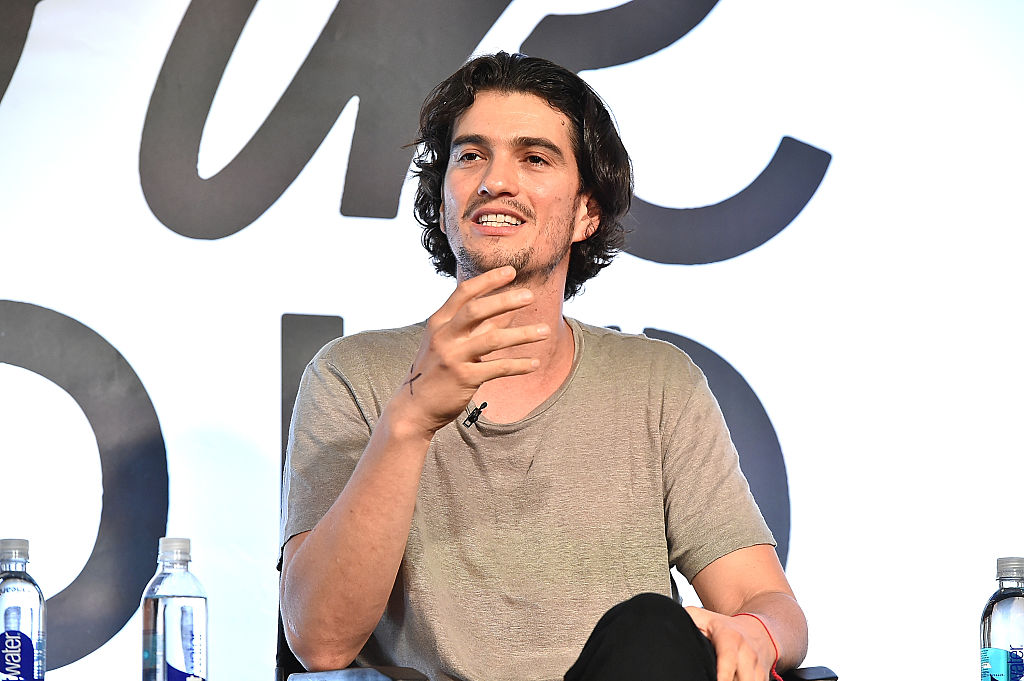 WeWork documentary: Who is Adam Neumann?

WeWork: Or The Making and Breaking of a $47 Billion Unicorn is a documentary that launched on Hulu in April of 2021.

The film is "an account of the six-week death spiral that brought down the company's IPO," and "a behind-the-scenes look at WeWork's frat-boy culture."

Neumann co-founded WeWork in 2010, but he resigned as CEO in 2019 following mounting pressure from investors.

"Investors rewarded Neumann’s charisma and ambition, but he also created and endorsed a toxic culture of overwork," according to HuffPost. 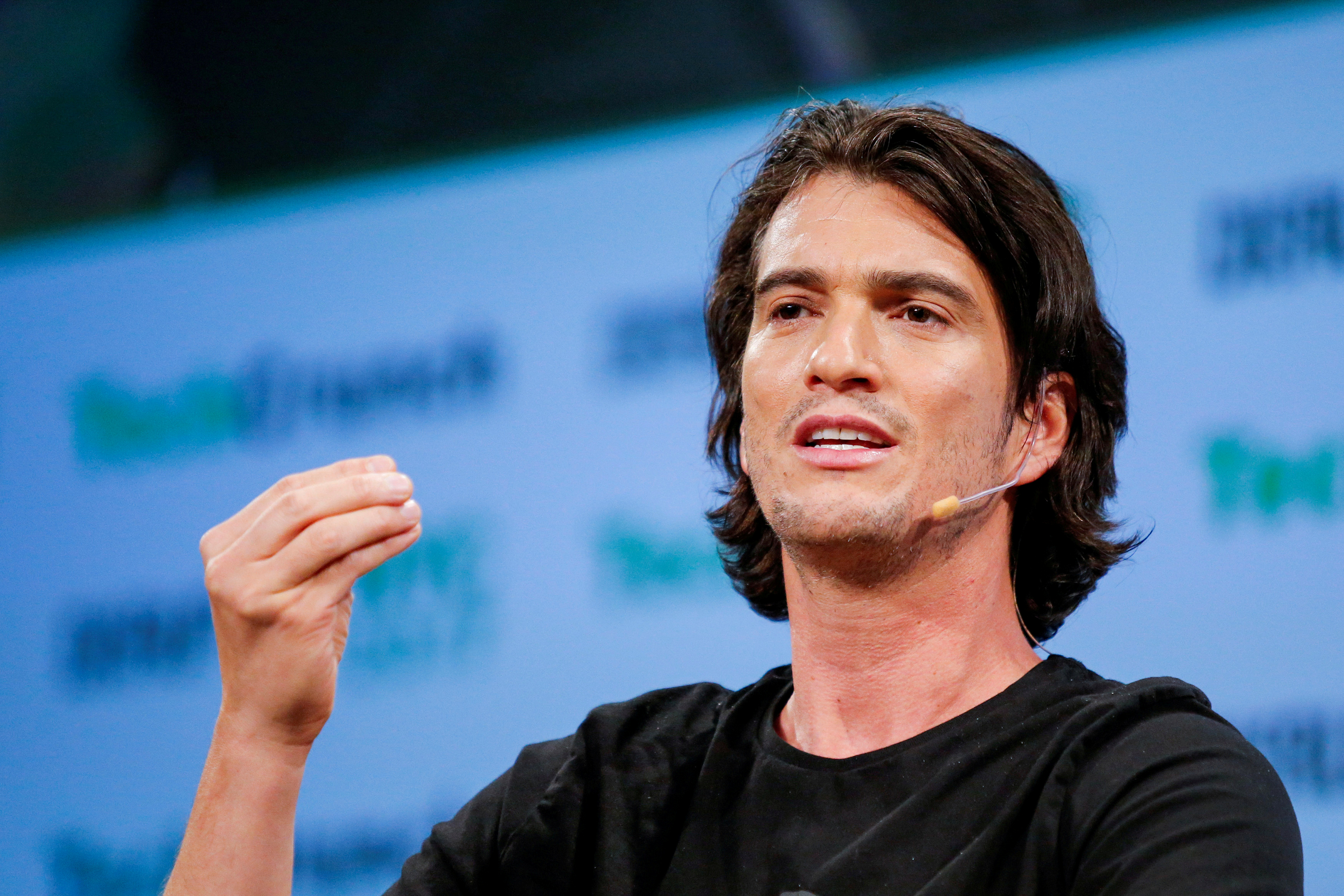 "In the film, Neumanns brags about working until 2 and 3 am and yells, 'Never give up! Work until you drop!' in a speech to employees.

"He created a company culture that was unsustainable, manipulative and full of red flags."

Neumann was able to find so much success, the film suggests, "because he fit a certain white male leadership mold that made investors feel good, not because the financial data added up," according to HuffPost.

"He was the ideal culture fit, a concept that encourages people with power to favor 'who I personally like' and 'who reminds me of me' rather than who can actually do the job."

What is Adam Neumann's net worth?

Neumann has a net worth of $750million, according to Forbes.

He resigned as CEO shortly before the company cancelled a planned IPO, the outlet reported.