WELL WISHERS have raised more £145,000 to help five young children orphaned when their motorbiking parents were killed after crashing with a hit-and-run car driver.

Mohammed Shahdab and his pillion-passenger wife Sheikela Razaq died instantly on a stretch of road branded a “death trap” by local residents. 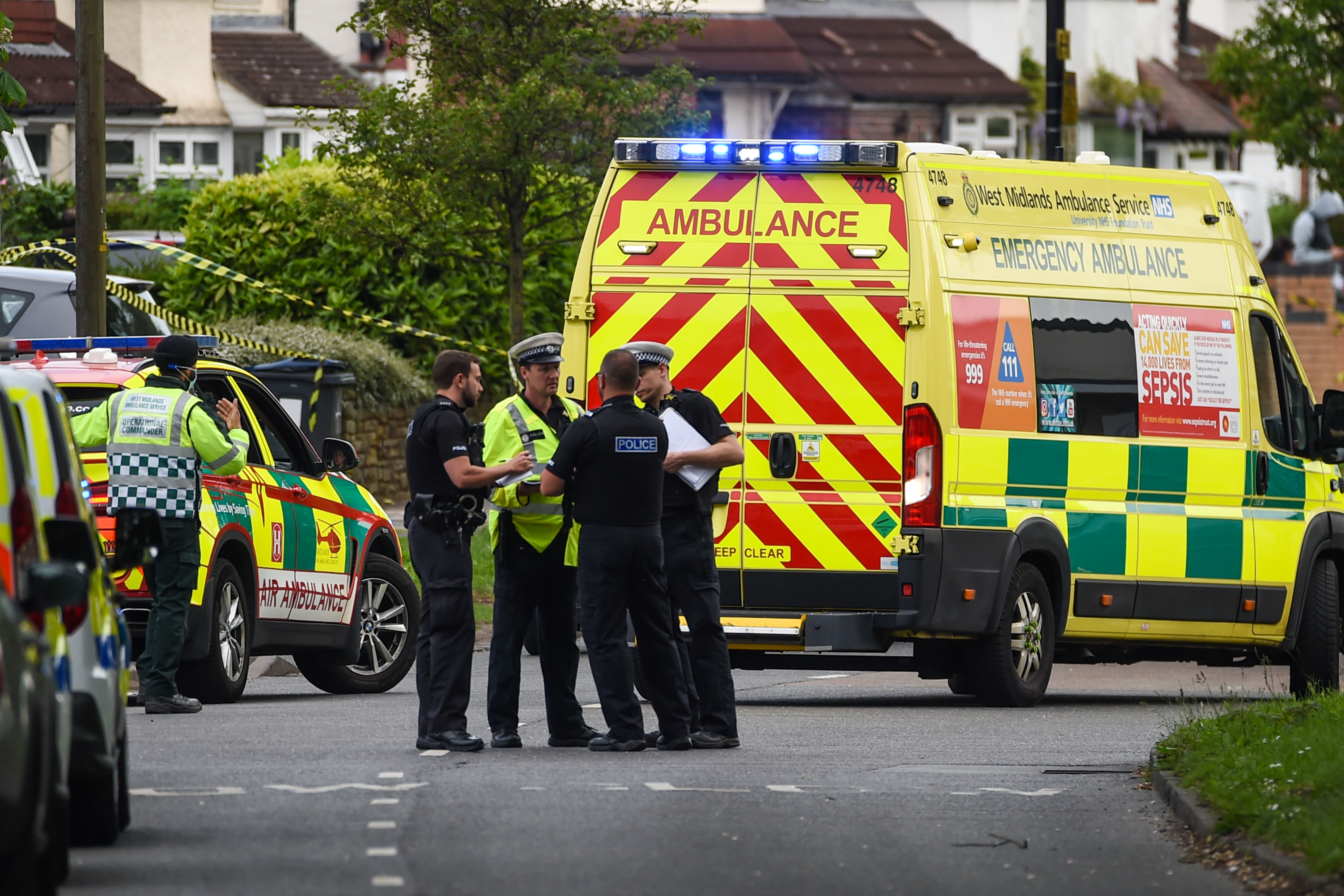 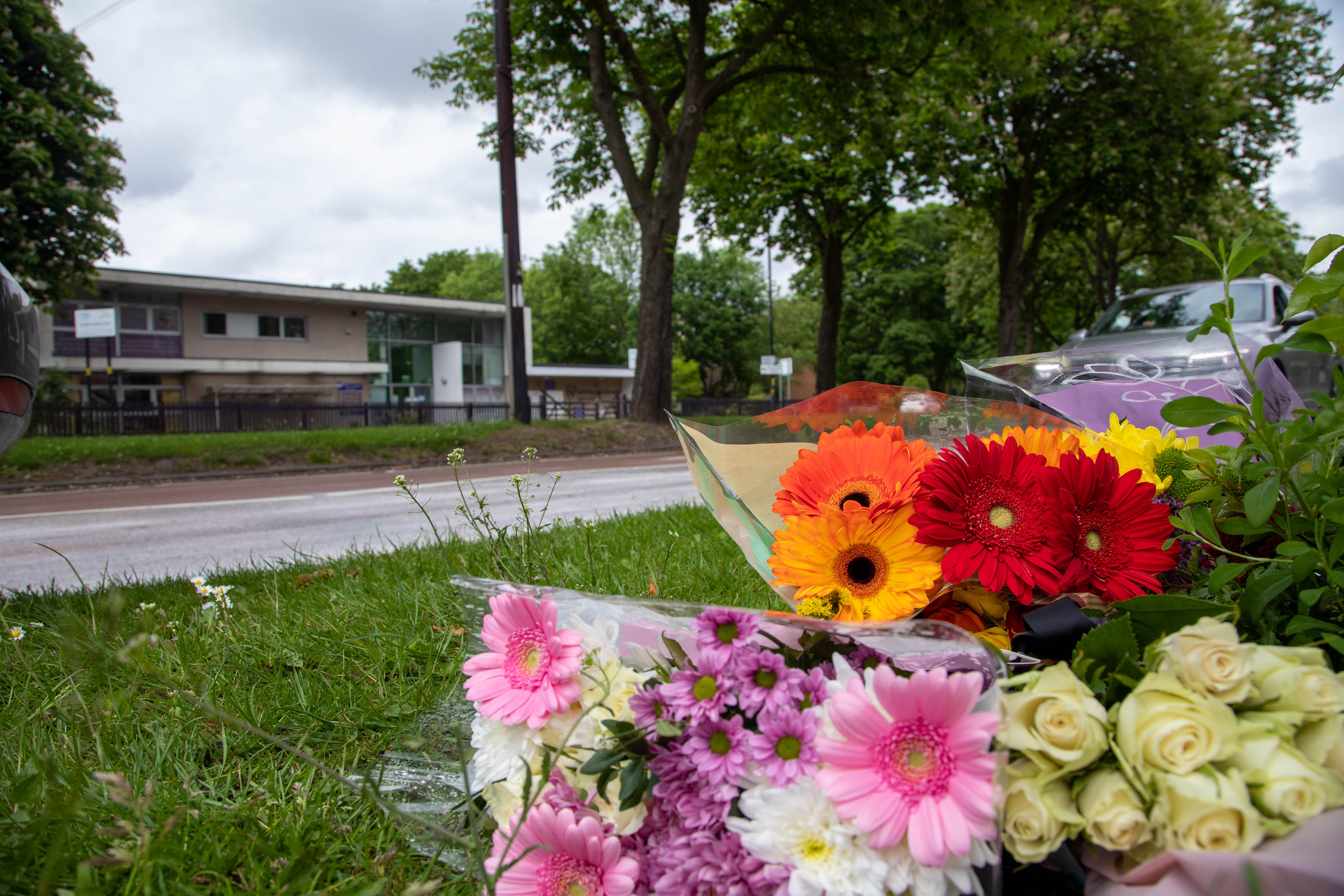 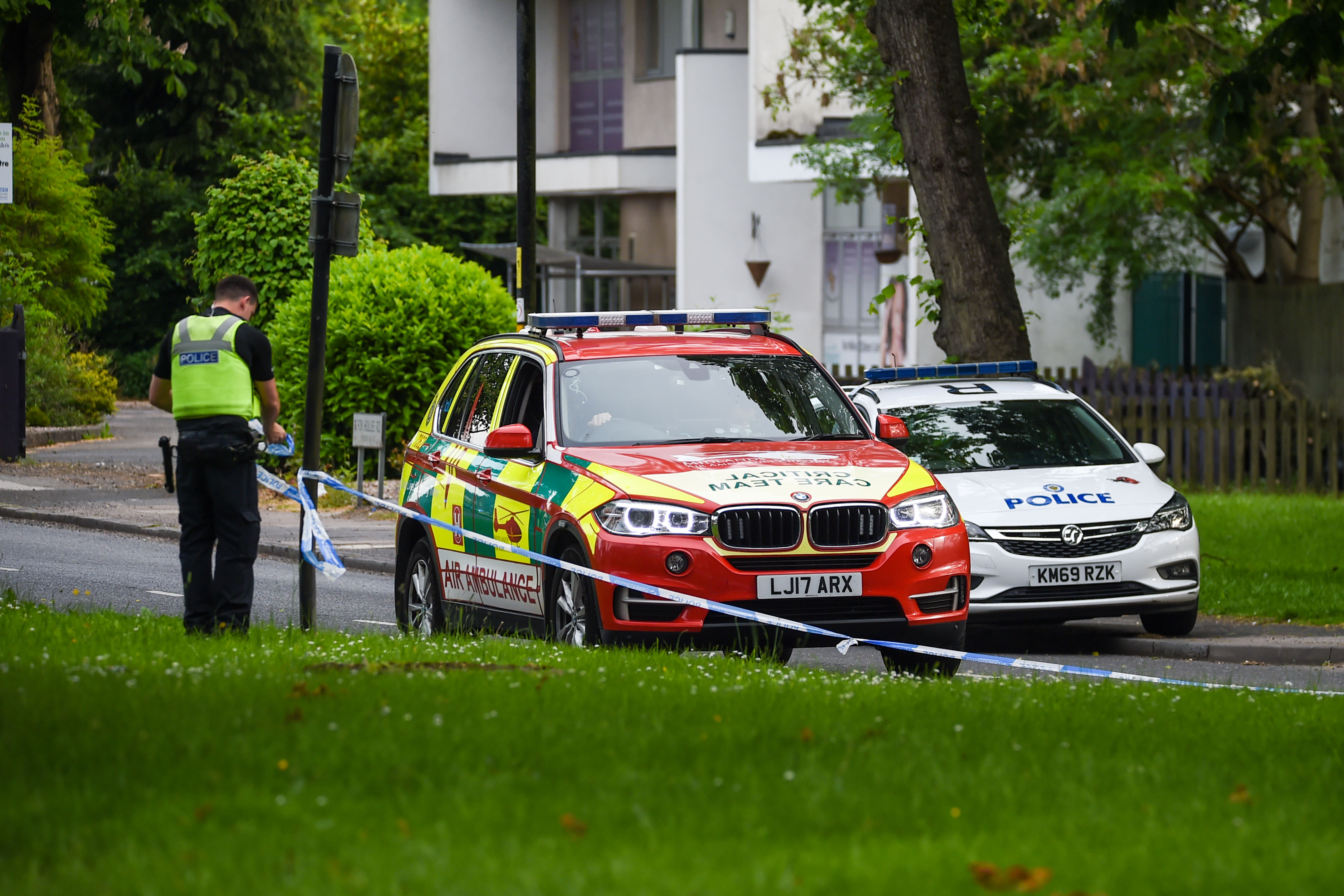 The devastated family are now planning funerals for the couple, who are described as “fantastic parents and unbelievably kind."

He posted: “We lost our dearest cousin Shahdab and his wife in a tragic motorbike accident in.

"Both were a pillar of strength to their surviving family and were much loved, respected and upstanding human beings within the community.

"This is a tragic loss to our whole family and sadly Shahdab and his wife leave five daughters aged between five to 17 orphaned by this huge tragedy.

"Losing one parent is tragic enough but to lose both at the same time is just heartbreaking and unimaginable.

“This page is to help raise funds to support their five young daughters." 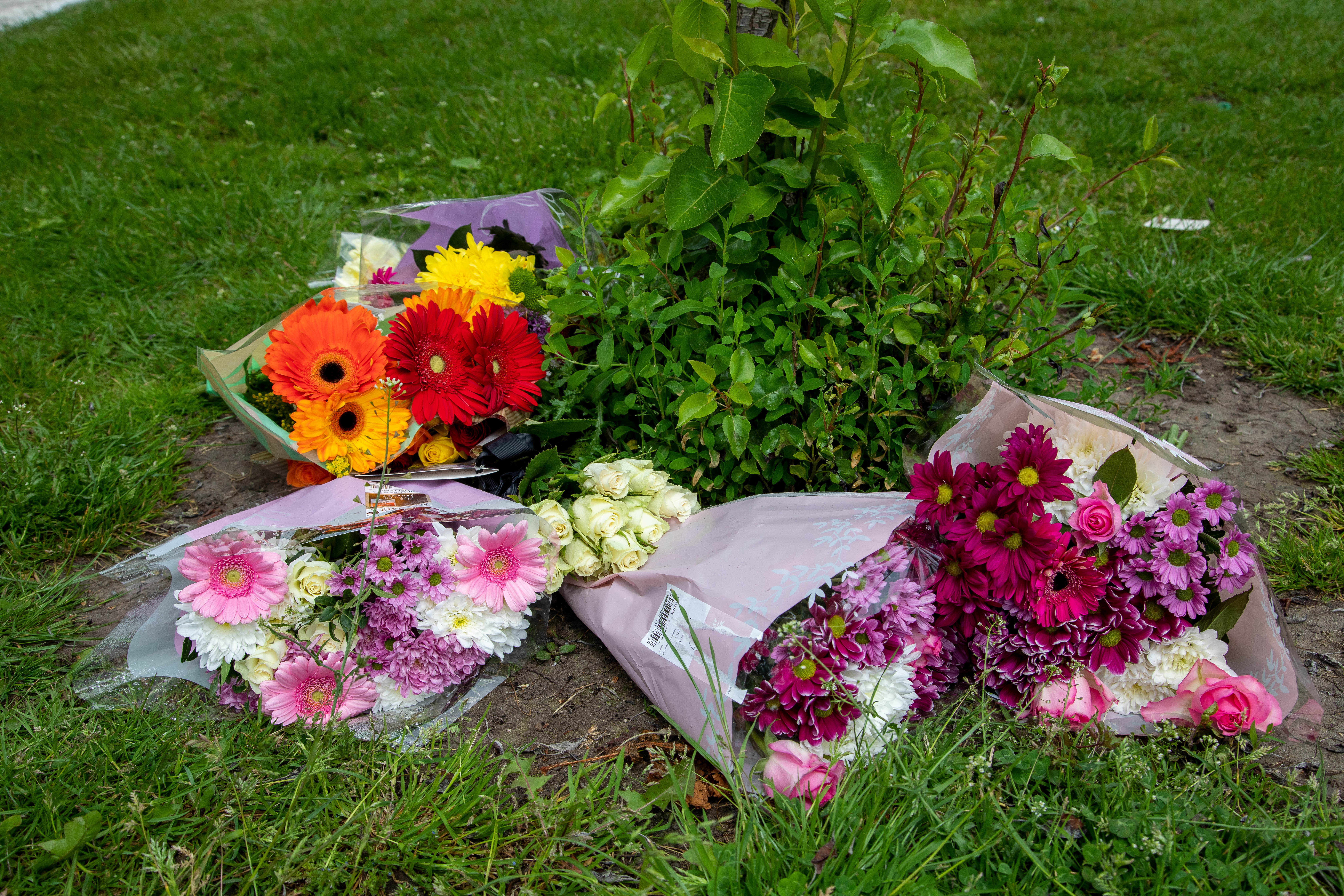 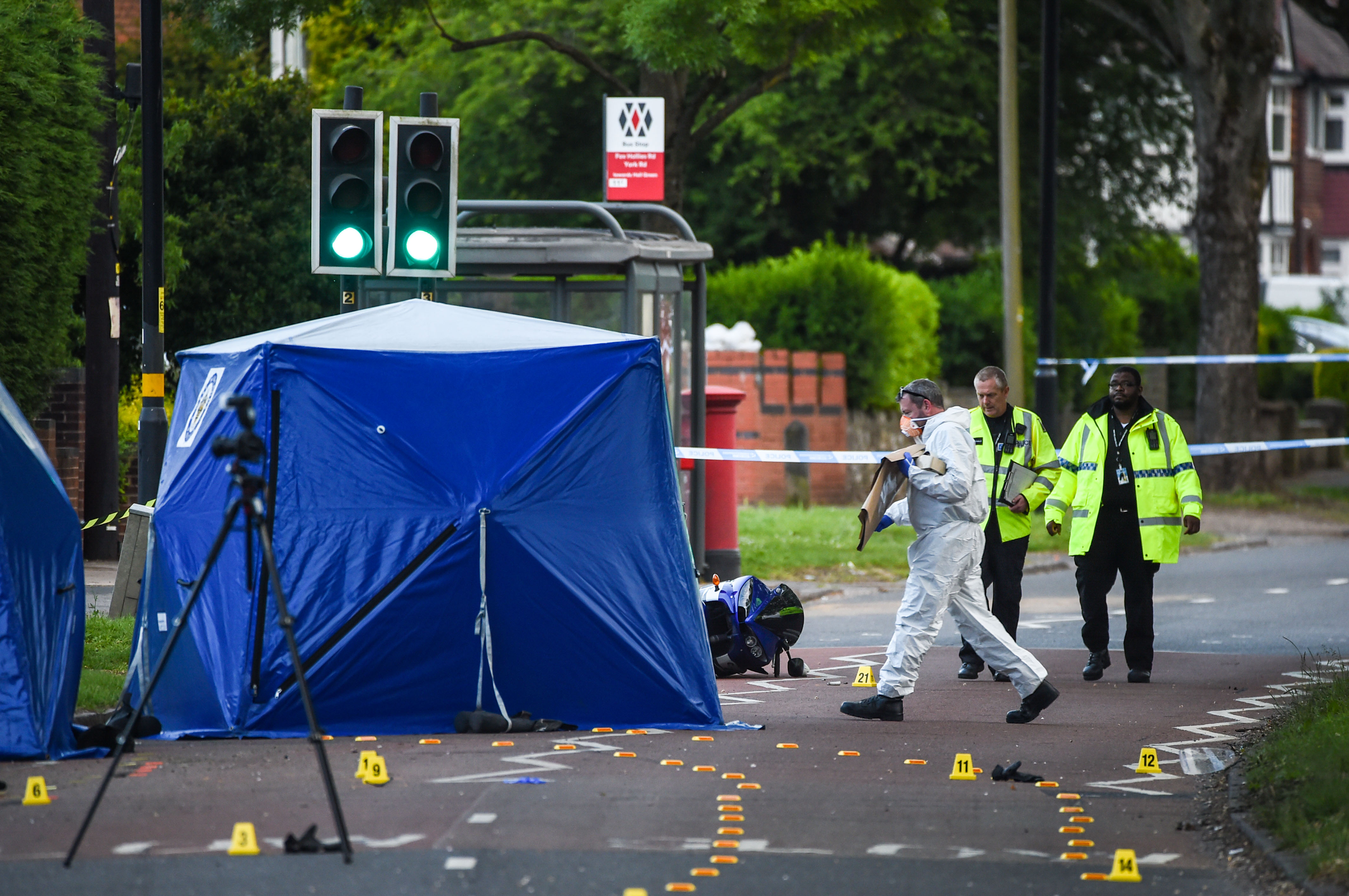 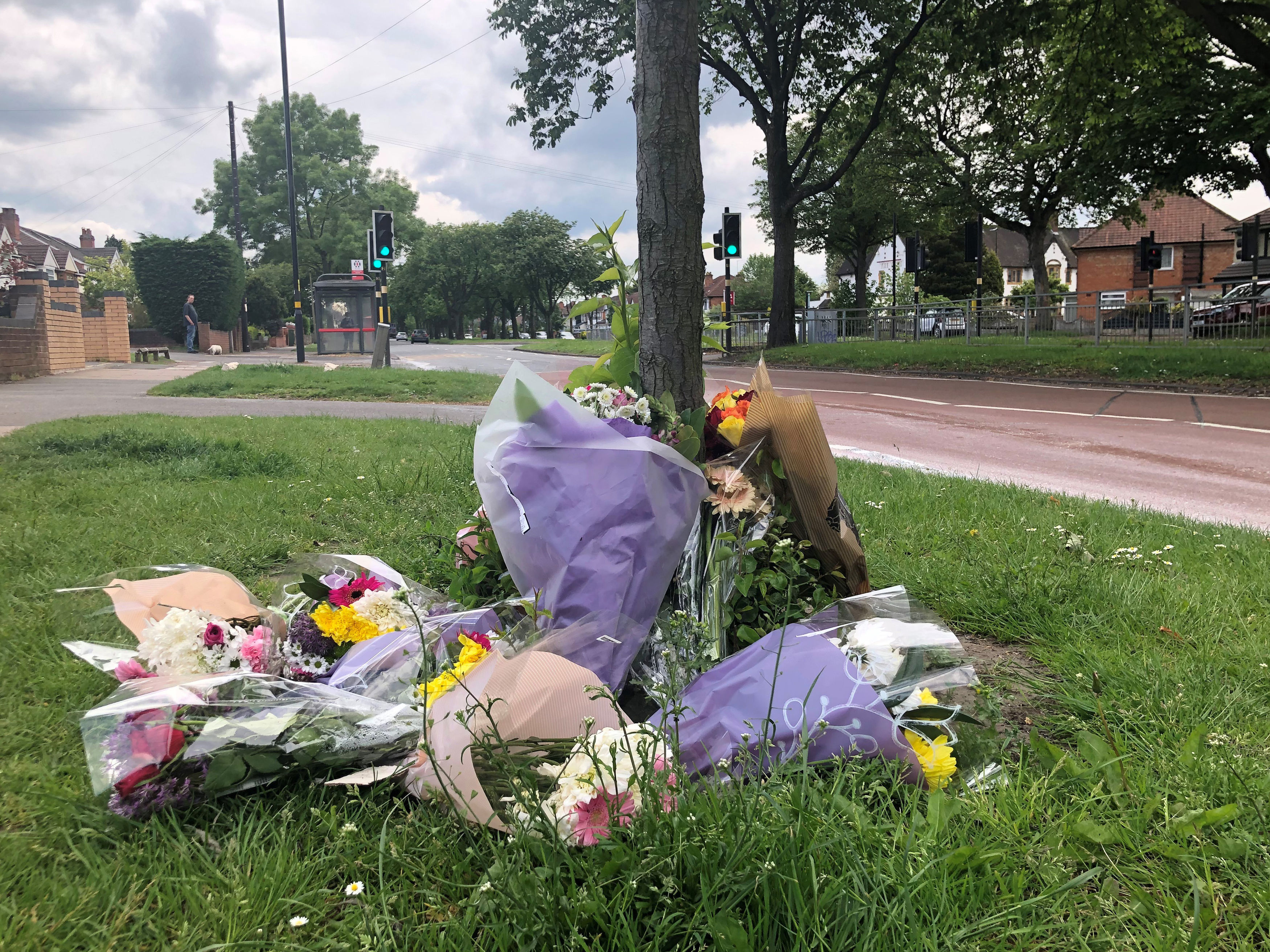 Mohammed, 39, was an IT specialist at a special needs school, and his wife would have celebrated her 40th birthday on Friday.

The four older sisters have been told about the tragedy in  Acocks Green, Birmingham, at around 5.45pm on Saturday. But autistic Zhara is still unaware.

Sheikela’s sister Anisha Razaq, who travelled from Glasgow to be at the family home in Solihull, West Mids, told The Sun Online: “We spoke every day. She was not just my sister, she was my best friend.

“Our parents are here – they are so distraught. We are still deciding who will look after the children. But now we are planning funerals."

She described the couple as “fantastic parents and unbelievably kind”  and said Mohammed was “one of life’s good guys."

She said the family was touched by “the huge outpouring of grief."

A 47-year-old man arrested on suspicion of causing death by dangerous driving after leaving the scene in a blue Saab has been released under investigation while inquiries continue.

West Midland Police are appealing for witnesses to come forward.

A spokesperson said: "The circumstances around what happened remain unclear and we are urging anyone who has not spoken to us already but has information to get in touch.

"We’re reviewing CCTV in the area but we’re particularly keen to secure footage. We’d again ask people not to speculate on what may have happened.”