ONE of the most famous stories of all of history involves the famed Greeks, as well as a giant, wooden horse.

Many people, through the works of such films like Gladiator, have become familiar with these stories, though so many of them feel too good to be true. 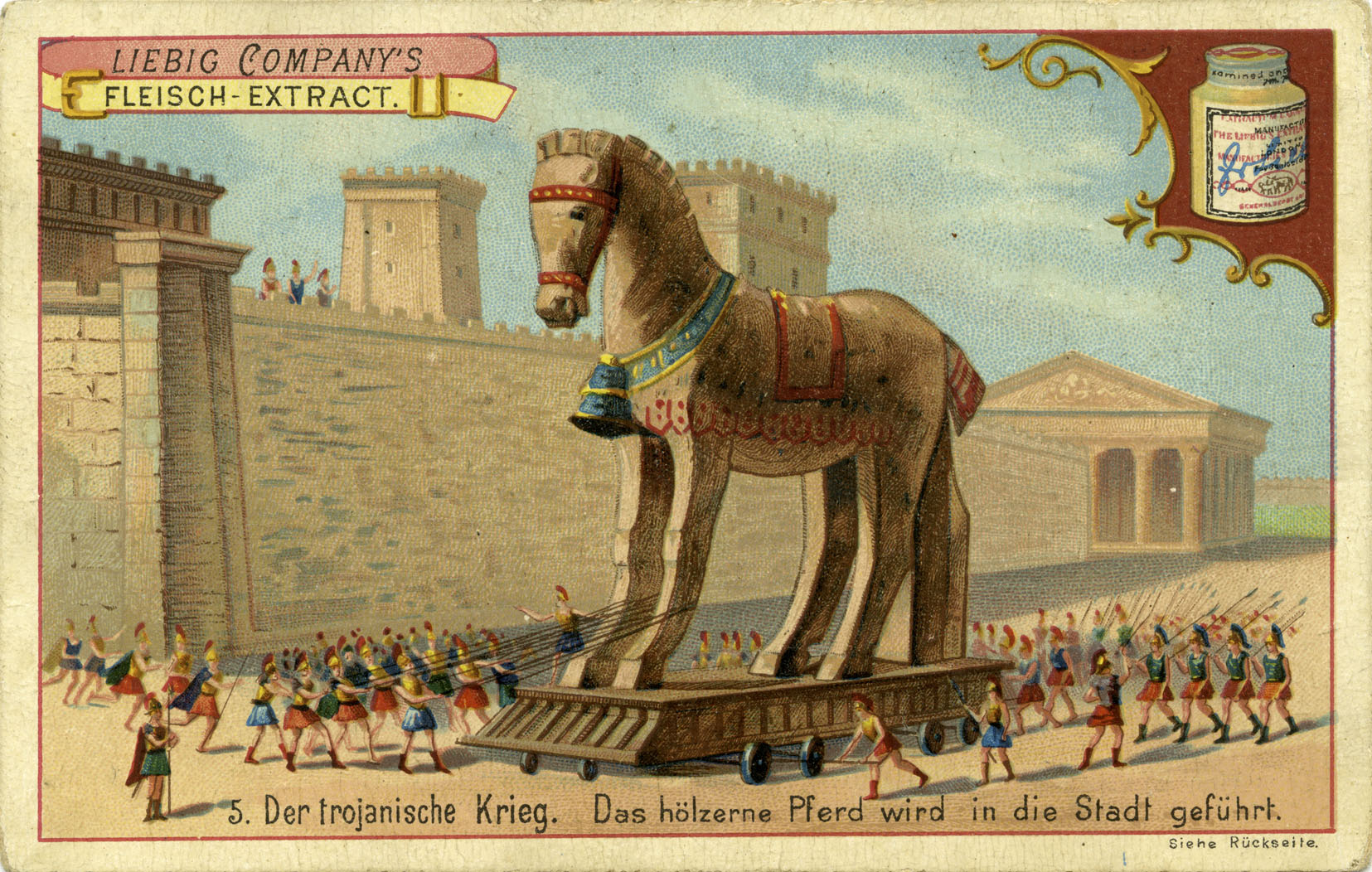 Was the Trojan Horse a true story?

Unfortunately, many if not all historians have come together and decided that the Trojan horse story was not true.

Famously, the Greeks won the Trojan war by gifting the people of Troy a giant wooden horse.

Of course, that gift was nothing but a ruse, as a bunch of Greek soldiers were hiding inside of it.

Once night fell, and the people of Troy went to sleep, the soldiers emerged from the horse and sacked the city. 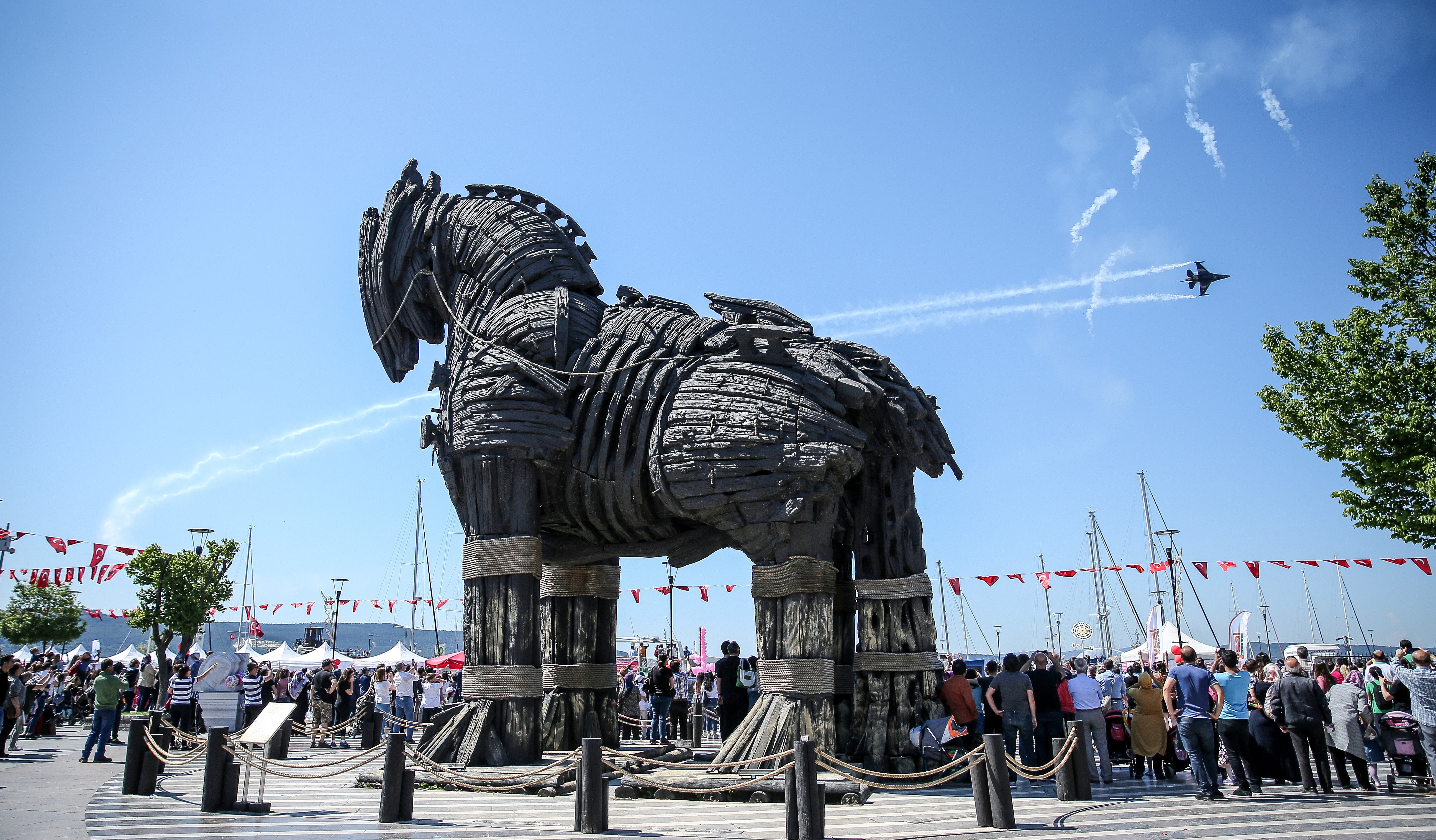 They also concluded that there was in fact a war between the Greeks and the people of Troy.

The war also seems to have been embellished over time however, with characters such as Achilles most likely not ever having existed. 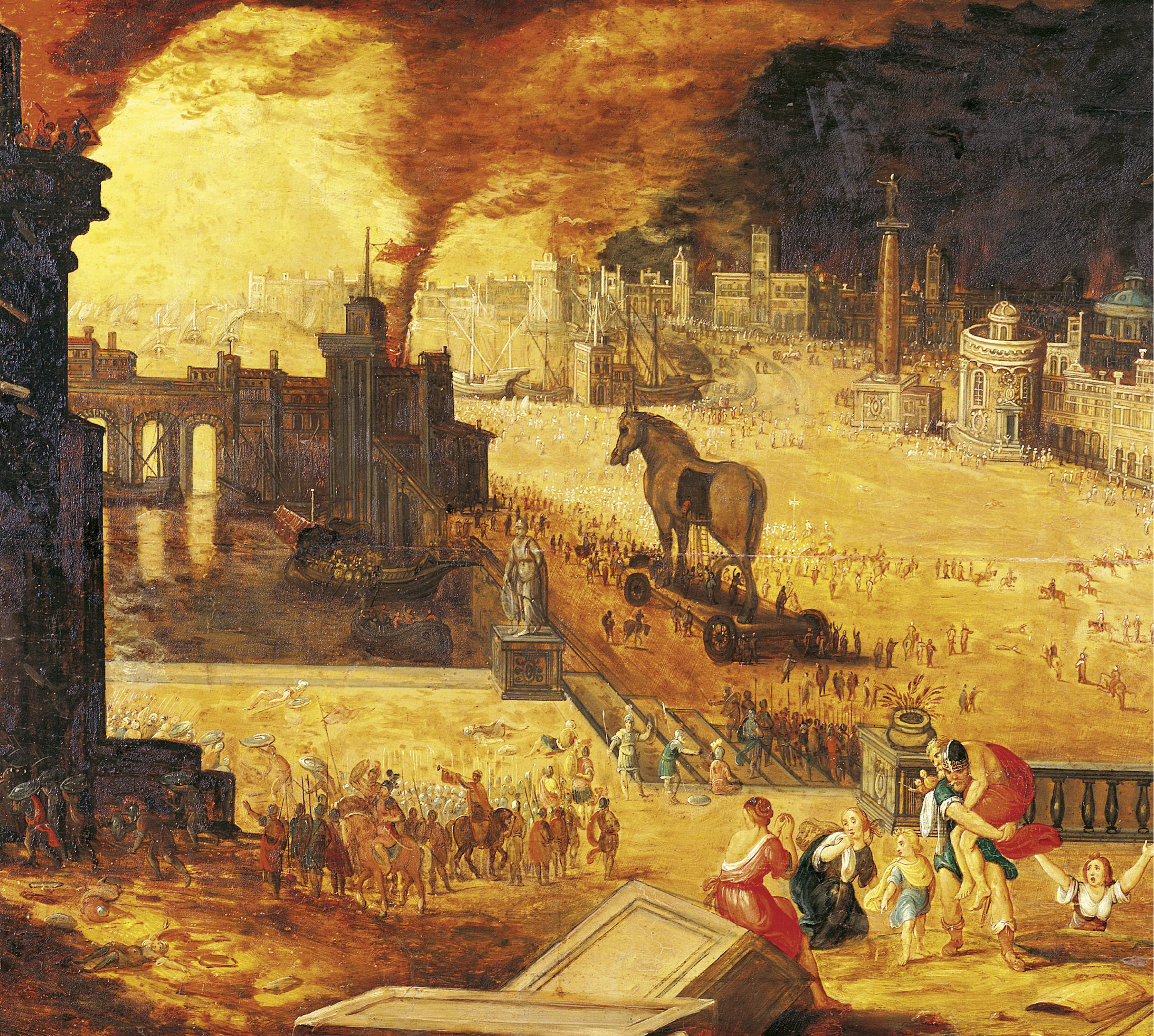 With that kind of embellishment, many are starting to wonder if maybe the horse was an embellishment as well.

Historians have wondered if perhaps it was an earthquake or maybe a machine of the Greeks that allowed them to get into Troy's walls.

Troy's walls however, had been incredibly hard to find in the modern era, seemingly lost to history. 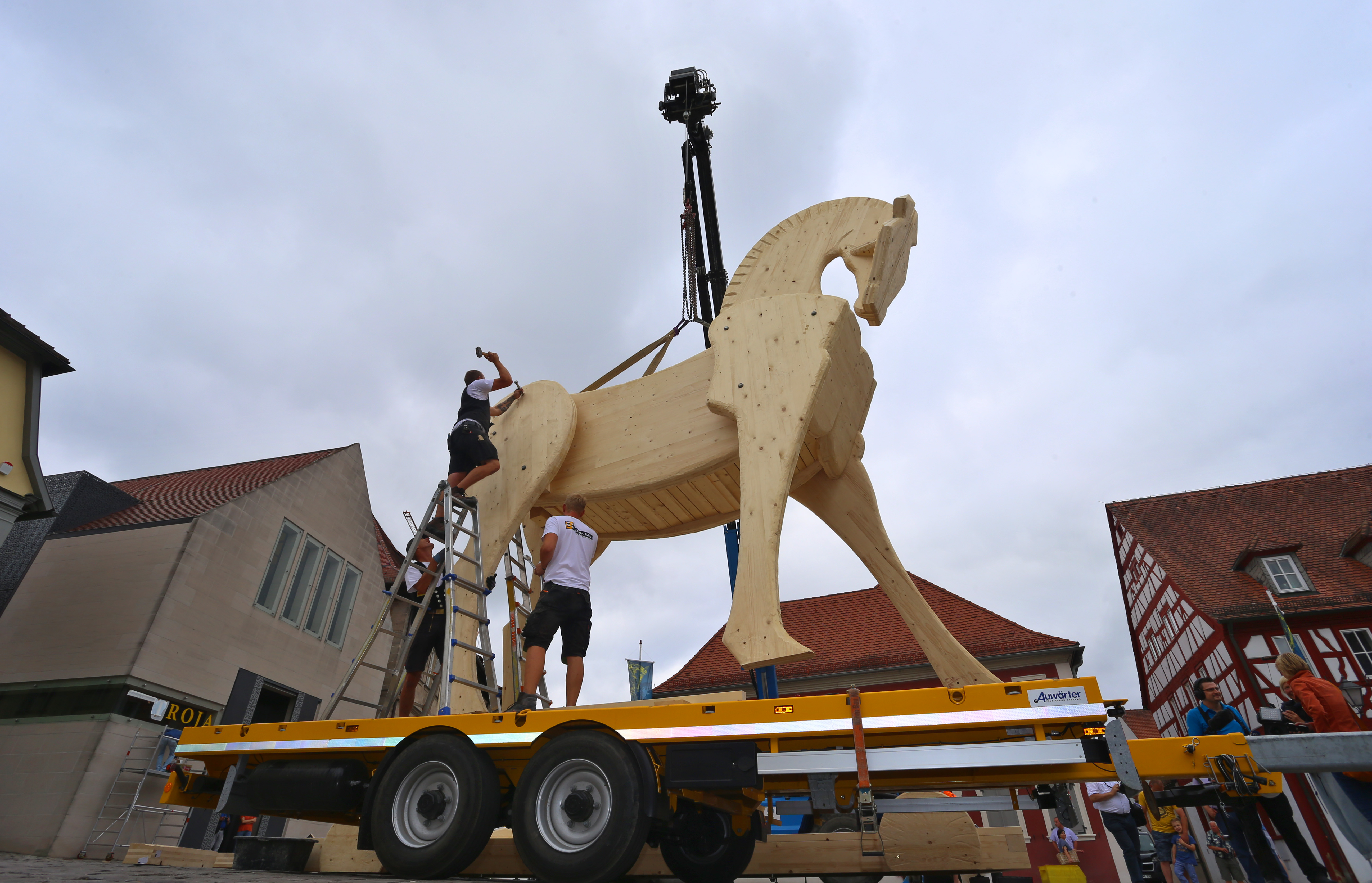 The original Troy Was forced discovered in the late 1800's in western Turkey.

It was discovered by a German archeologist, who ended up taking a ton of jewelry from the site and giving it to his wife.

This original archeologist has been criticized though for his recklessness in finding it, and the damage he did to the site.

In further archeological digs, they found that the city of Troy Was in fact a lot bigger than originally thought.

They also found around ten different layers, indicating that the city had been seized multiple times.

Having been attacked so many times, the story of the Trojan war may not have had a giant horse, but was definitely real.