The next quarter honoring trailblazing American women was released Monday, paying tribute to the first ever woman elected principal chief of the Cherokee Nation and first woman to lead a major Native American nation in the U.S.

The Wilma Mankiller quarter will begin making its way into circulation, U.S. Mint announced, as the Native American activist is featured on the third quarter released this year, part of the American Women Quarters Program. Mankiller joins poet, writer and activist Maya Angelou and astronaut Sally Ride, the first American woman in space.

Born in the Cherokee Nation in 1945, Mankiller rose to prominence in 1983 when she became deputy chief of the tribe, less than five years after suffering severe injuries in a near-fatal car accident. Two years later, she was sworn in as principal chief of the tribe, serving in that role from 1985-1995. 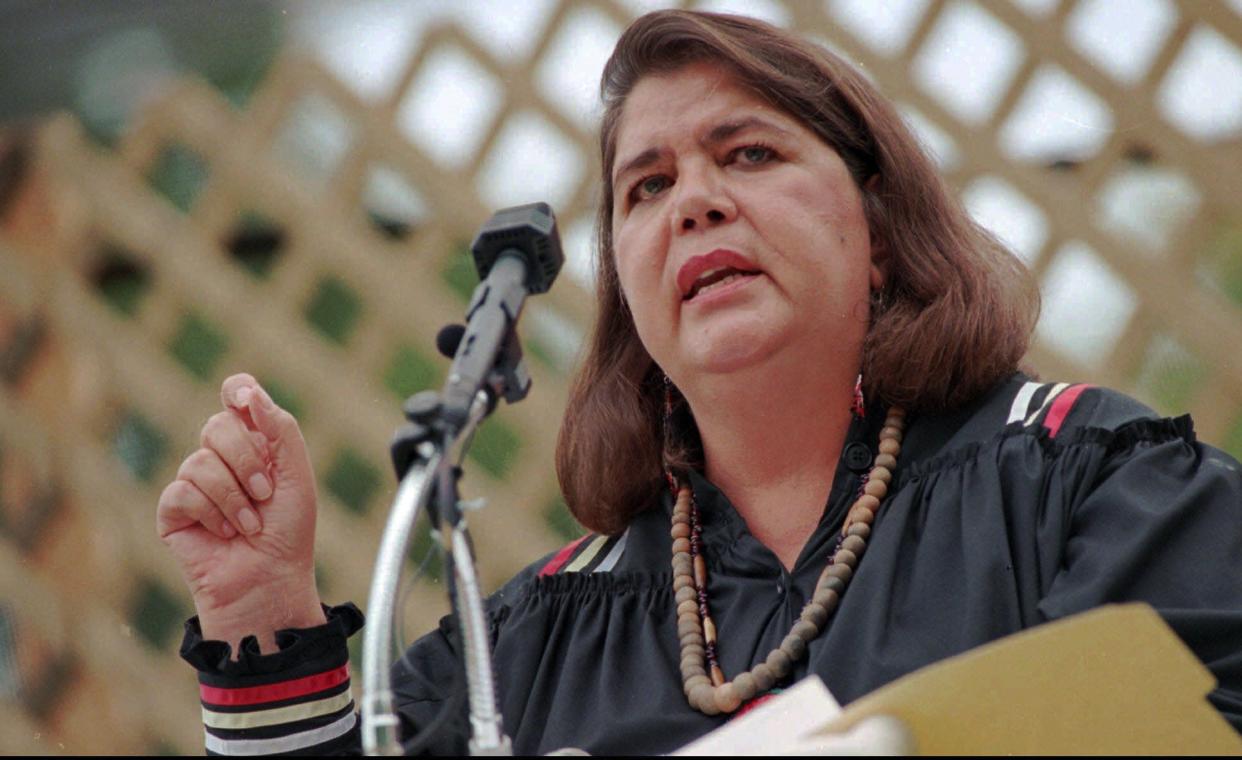 During her three-term run, Mankiller tripled the tribe’s enrollment, doubled employment and was integral in launching new housing, health centers and children’s programs in Oklahoma, according to The Wilma Mankiller Foundation.

After her time as principal chief, Mankiller was part of several philanthropic boards. She received the Presidential Medal of Freedom, the highest honor for a U.S. civilian, from former President Bill Clinton in 1998. Her foundation was established after her death in 2010, with the goal of carrying her legacy of social justice and development of Native American communities.

On the quarter, Mankiller is shown wrapped in a traditional shawl with the Cherokee Nation seven-pointed star, and “Cherokee Nation” is written in Cherokee syllabary. George Washington’s likeness is on the other side of the coin.

“Principal Chief Mankiller demonstrated that the power to change our communities is limited only by our vision,” U.S. Mint Artistic Infusion Program artist Benjamin Sowards, who designed the coin, said in a statement. “She saw her people as the source of hope for the Cherokee Nation. She believed the strength of the community offered solutions to the challenges they were facing.”

The Cherokee National History Museum in Tahlequah, Oklahoma, also hosted an event Monday morning celebrating the release of the coin. 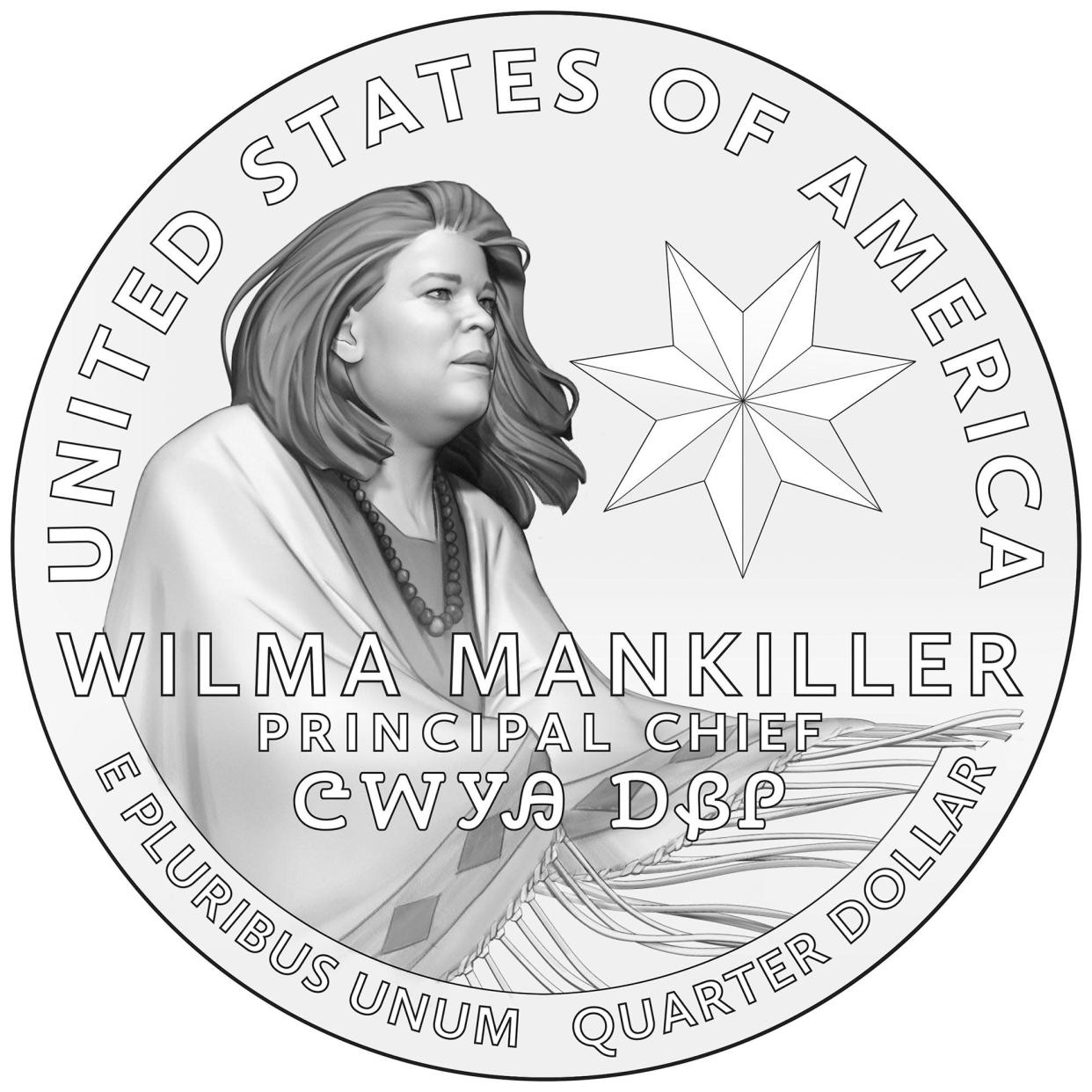 What’s everyone talking about?: Sign up for our trending newsletter to get the latest news of the day

How to get the Wilma Mankiller quarter

The quarter was first made available to the public at the event at the Cherokee National History Museum, but it can soon be purchased on the U.S. Mint website. The coins, sold in packs, will be available for purchase on June 14 at 12 p.m. ET.

The coins will soon be shipped out and remain in circulation until 2025. U.S. Mint advises consumers to consult with their local banks about the availability of the Mankiller quarters “in late June and early July.”

This article originally appeared on USA TODAY: Wilma Mankiller quarter: How to get the newest quarter from US Mint