Celebrity chef Raymond Blanc has slammed his insurance provider as he claims the firm is refusing to pay out after he was forced to close 37 of his pubs and restaurants.

The 70-year-old says insurance firm Hiscox is not holding out its end of an agreement that he claims covered ‘damage caused by a contagious disease’.

The coronavirus pandemic has caused chaos for the hospitality industry across the UK, with many stores being forced to close completely due to strict government guidelines.

While some eateries remain open for a ‘takeaway only’ service Mr Blanc’s eateries have not been able to do this. 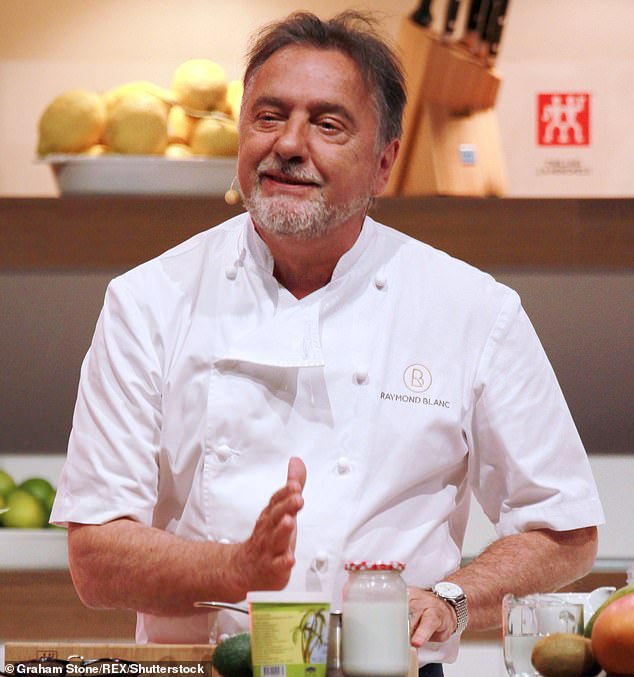 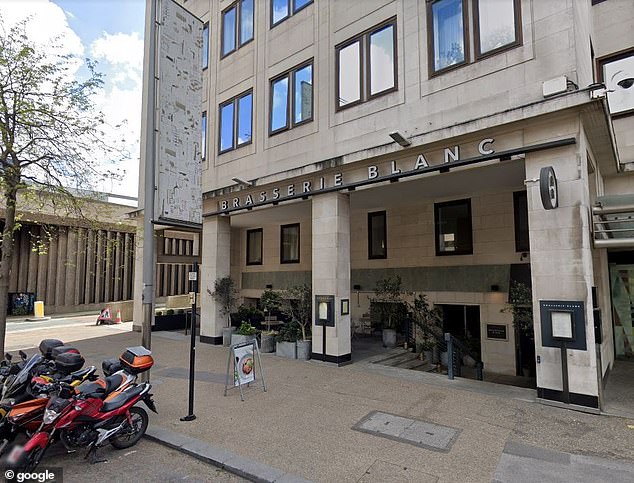 Mr Blanc employs 1,400 staff at his restaurants across the UK and said he took out business interruption insurance from Hiscox which causes issues caused by ‘an occurrence or any human infection or contagious disease’.

This would be on the condition that a local authority had been notified.

Speaking to The Times he said: ‘We are eager to reopen — we have a good, solid business that we have grown over 20 years’.

Mr Blanc has restaurants in locations such as London, Oxford, Wiltshire and Milton Keynes.

He recently faced ridicule online after he told of his ‘deep sadness’ at ‘missing’ his five-star hotel and restaurant in Oxfordshire.

Belmond Le Manoir aux Quat’Saisons, the 15th century manor near Oxford boasts perfectly manicured lawns, an in-room spa service and five-course meals for £120 but has been closed since March 16.

The OBE chef wrote: ‘I experienced a deep sadness – not just the fact that I am isolating since two weeks, nor the bad situation…I missed home.

‘Yesterday; the sun and light were pouring over @emanoir gardens & the golden stones of the much loved house – I imagine the miracle of it all.’ 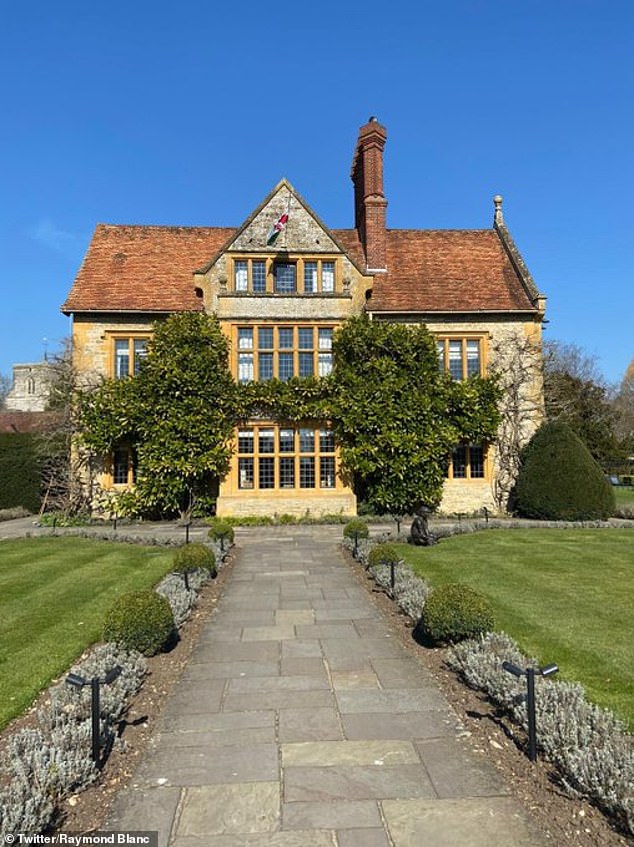 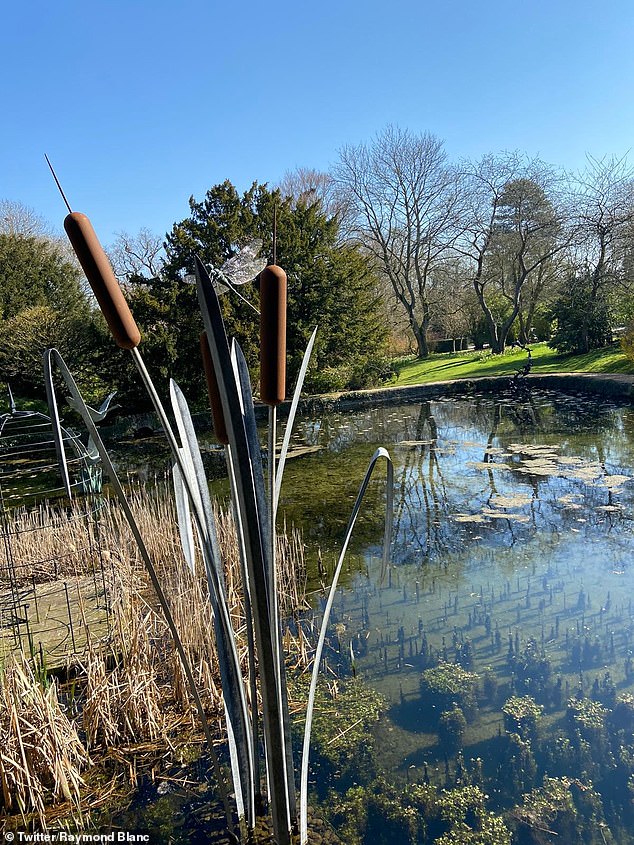 The 15th century manor, pictured, boasts perfectly manicured lawns, an in-room spa service and five-course meals for £120 but has been closed since March 16

The tweet sparked hundreds of reactions, with social media users quick to remind Mr Blanc to keep some perspective.

On April 15 Hiscox issued a statement which clarified policies.

‘Hiscox’s core policy wordings do not provide cover for business interruption as a result of the general measures taken by the UK government in response to a pandemic’.

It added: ‘Hiscox believes its business interruption exposure to COVID-19 is limited in Europe and it has negligible exposure in its US retail business.’