DONALD Trump has launched a new communications platform just months after being banned from dozens of social media sites including Facebook and Twitter.

The platform, "From the Desk of Donald Trump", appears on www.DonaldJTrump.com/desk and will eventually give him the ability to communicate directly with his supporters, Fox News reported. 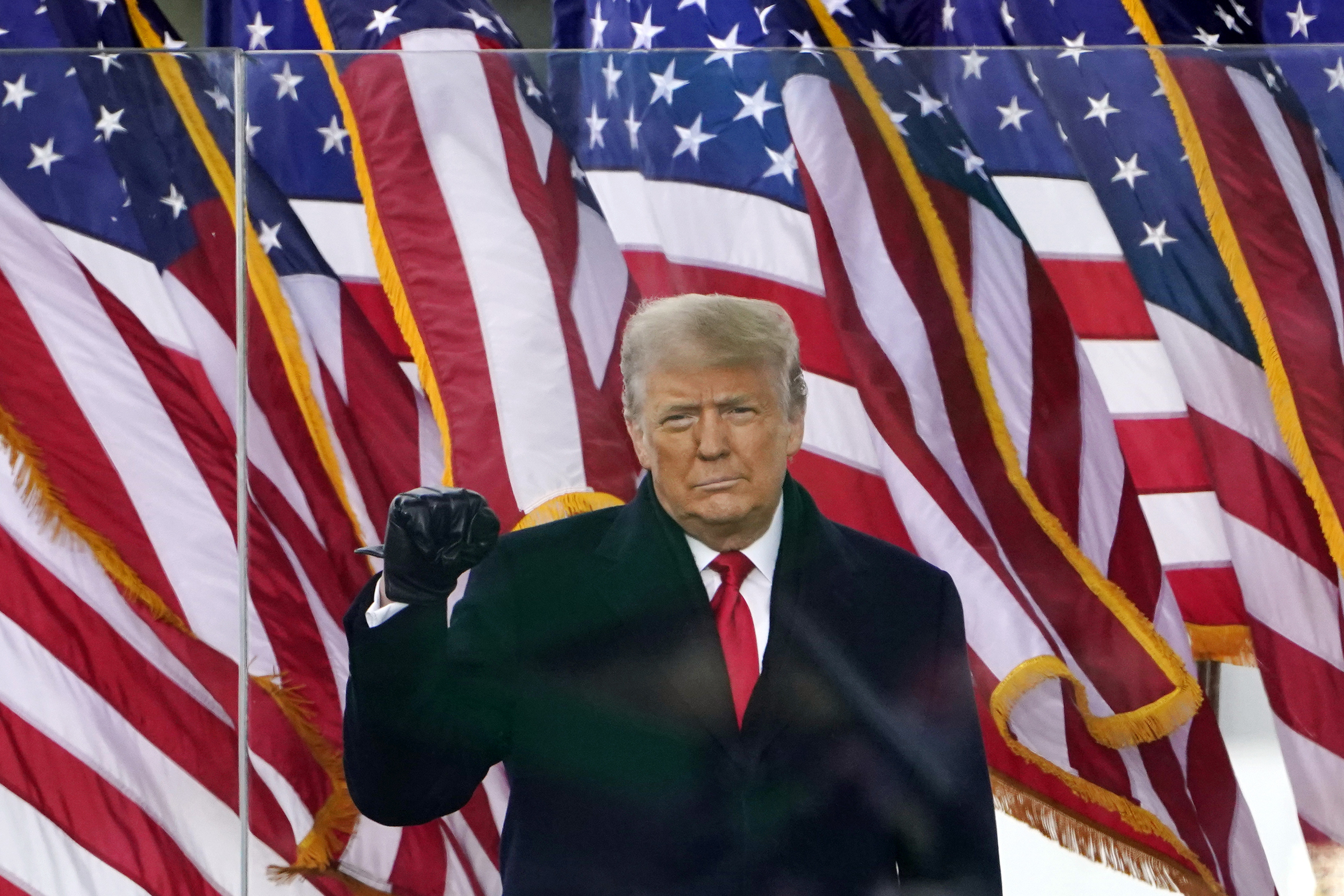 The space will also allow Trump to post comments, images and videos.

It appears powered by Campaign Nucleus, a "digital ecosystem made for efficiently managing political campaigns and organizations," created by his former campaign manager, Brad Parscale.

However, the platform does not yet have a feature to allow users to "reply" or otherwise engage with the former president's posts.

"This is just a one-way communication," a source close to the project told Fox. "This system allows Trump to communicate with his followers."

Advisers previously told the network that Trump planned to "move forward" with places to create his own social platform after being banned from the likes of Facebook, Instagram and Twitter in the wake of the January 6 riots.

It's currently unclear whether the new space on Trump's website is part of those plans, or if a separate project is also in the works.

The Sun is your go to destination for the best celebrity news, football news, real-life stories, jaw-dropping pictures and must-see video.