A YOUNG boy has tragically died and his body left alone for an unknown period in a freak accident at a childcare home.

Aldrich Viju, 4, was found dead on a playground slide at Angels Childcare Centre in Takapuna, Auckland, New Zealand on November 18, 2016 but daycare workers don't know how long he was lying there before being spotted. 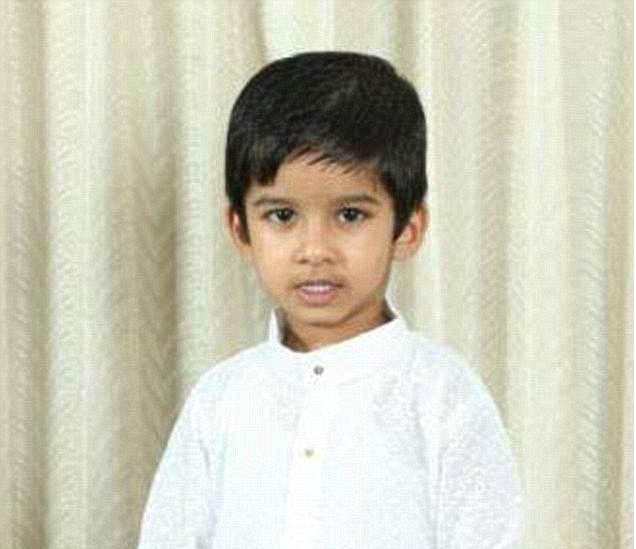 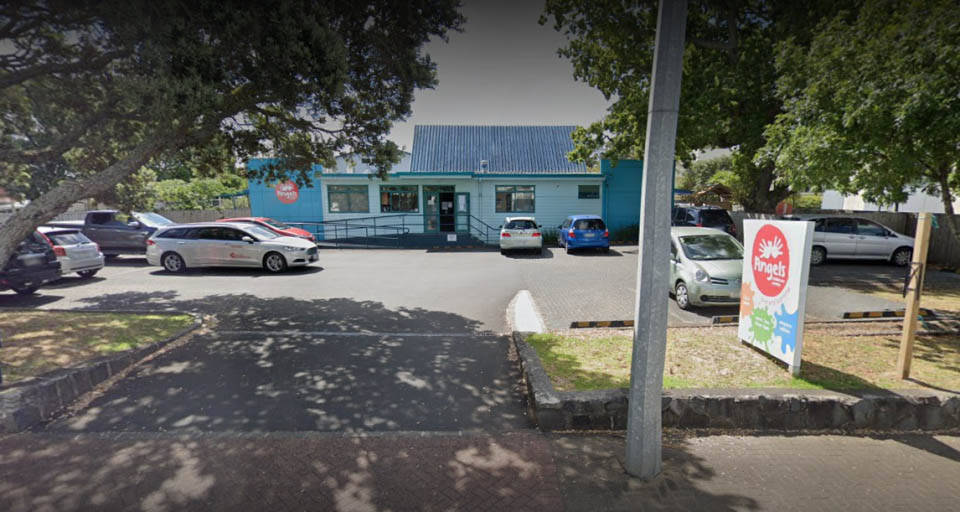 The young boy was going down a plastic slide when the cord of a toy stilt wrapped around his neck and choked him to death, a New Zealand coroner has ruled.

The preschooler was at the centre for less than an hour when he was found unconscious by another child, but no one knows how long he was lying on the ground.

A coroner's report found there were "inevitable limitations" to determining how long the four-year-old was on the slide and when he got caught.

The slide was visible to staff, except for the blind spot if a child was lying down.

The infant who found Aldrich's body told two workers that his friend "was sleeping and wasn't waking up".

Staff tried to revive him and the centre has since been cleared of any wrongdoing in a 2017 Workplace safety report.

Jiae Kwon, the teacher who found the four-year-old, said his heart was beating but he wasn't breathing.

"The rope was tangled on top of the slide … and it caught the arm of Aldrich," she said during the inquest.

A witness, who cannot be named, told the inquest that Aldrich was seen with a friend on a yellow box, smiling and holding his hand moments before the incident. 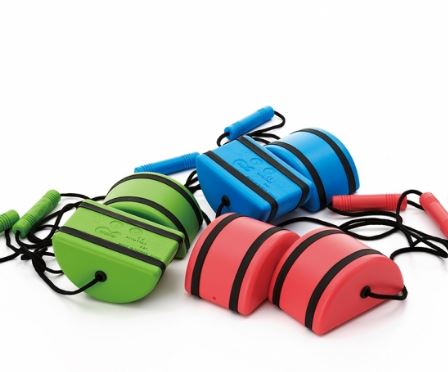 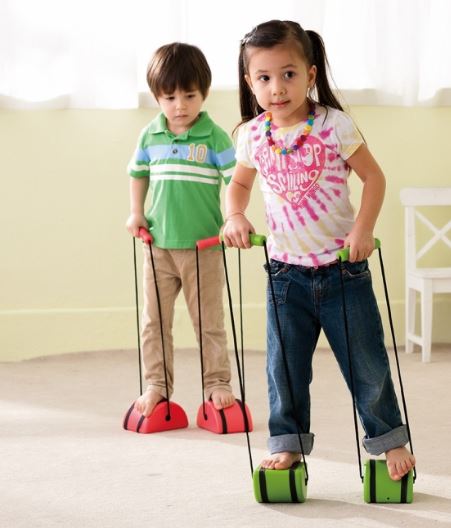 She told the inquest: “There was no panic … just in a calm way. She [the teacher] had Aldrich in her arms and she was trying to remove the stilt.”

She said the teacher performed CPR while she ran to the office to tell another staff member to call an ambulance.

Fletcher Pilditch, the lawyer for the childcare centre, said staff were still struggling with the tragedy more than four years on.

"To this day the tragedy is unfathomable. For them, they still struggle to see how this very brief event wasn't seen straight away," he said.

"This was indeed a tragic accident."

The centre addressed potential strangulation risks before Alrich's death, including a policy of no dress up box and a clear rule that children were not allowed to take toys on climbing equipment.

The coroner said Aldrich's death could not have been anticipated but warned that any toy with a rope or cord could be dangerous, as children play with objects in unusual ways.

Worksafe's report found the slide was of a type common at daycare centres around New Zealand, and it met safety standards.

Aldrich's mother, Gisha, said she never wants any child to die the way her son did.

"That’s the only thing I want,” she New Zealand media.

"The pain we’ve gone through, still go through, I don’t know how to explain. No-one can understand that."

The WePlay branded stilts that Aldrich used come with a safety label warning they were unsuitable for under-3s.

It is not known if that label existed when Angels Childcare acquired them, the report says.

Since Aldrich's death a child was injured at another childcare facility due to a strangulation hazard.

The Coroner noted Worksafe had prosecuted in that case because the equipment did not meet safety standards.

If you are affected by any of the issues raised in this article, please call the Samaritans for free on 116123.