THREE men were killed after a "speeding" driver lost control of a "souped-up sedan" and flew 20ft over a ramp before landing in a creek.

The accident happened at around 4.45am today on Borden Avenue under the Long Island Expressway in New York. 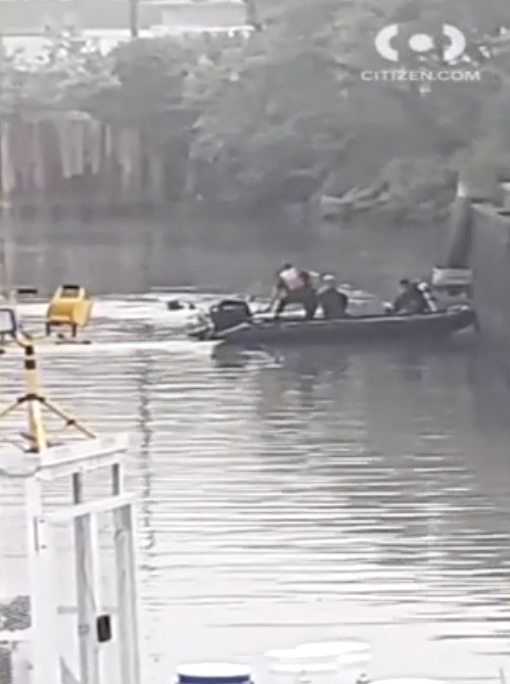 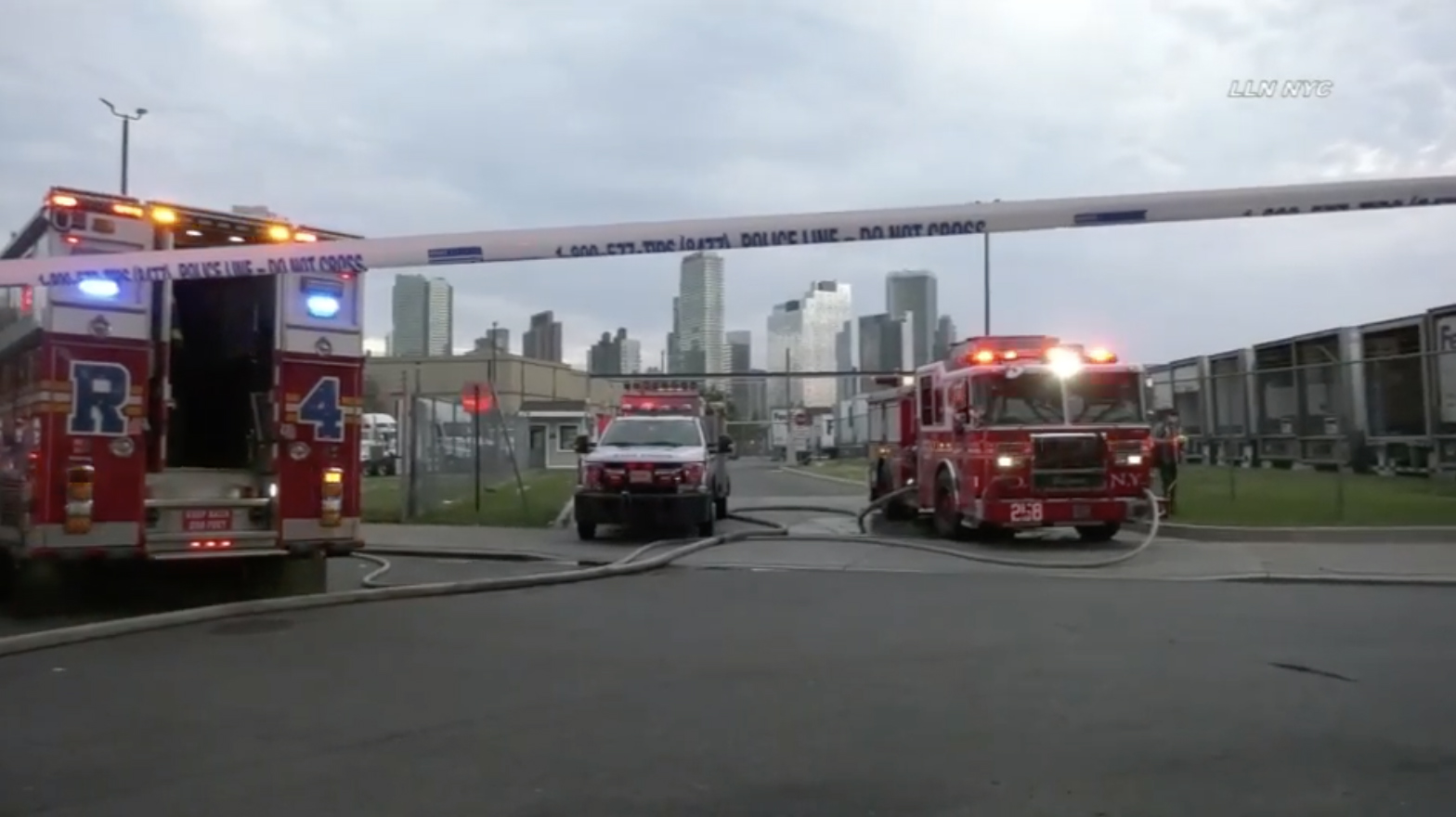 A witness told the New York Post they saw the "modified" vehicle racing along the dead-end street before veering sideways, clearing a 15ft fence and plunging into the water.

Police divers dragged the three men from the Newtown Creek in Long Island City, Queens, and they were rushed to hospital.

Sadly all three were pronounced dead.

They removed the three unidentified men, rushing them in critical condition to local medical centers where they died, they added. 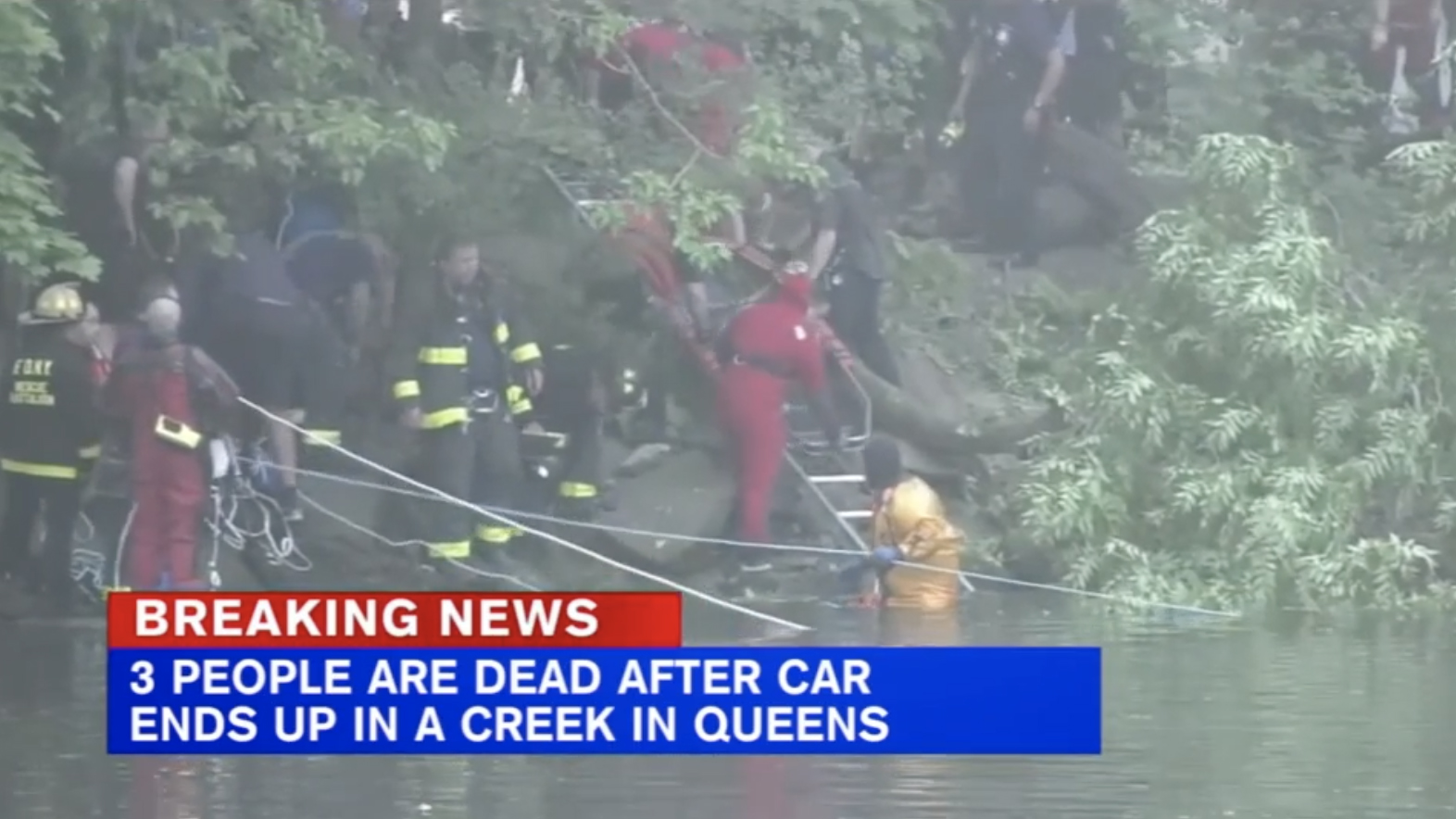 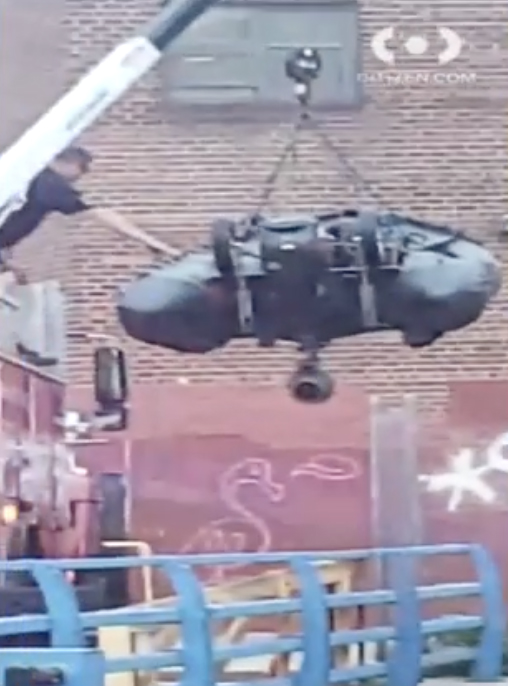 Police said the vehicle was still in the water at 8am, and "speed was a factor in the crash".

FDNY Deputy Chief Fred Mallett told NBC New York the car appeared to be "flying down" the road before it crashed into the ramp.

And the witness said the car had been "speeding" before it "dropped gear" and attempted to make a right turn.

It then flew "sideways" over "a hefty makeshift concrete skateboarding ramp" and into the creek.

The bystander added that drag racers were often seen in the area.

Another person who knows the area told CBS2 that the driver – reportedly behind the wheel of a 2016 Honda Civic – could have missed the dead end sign.