A FLOOD of new driving laws will be coming into force from tomorrow. 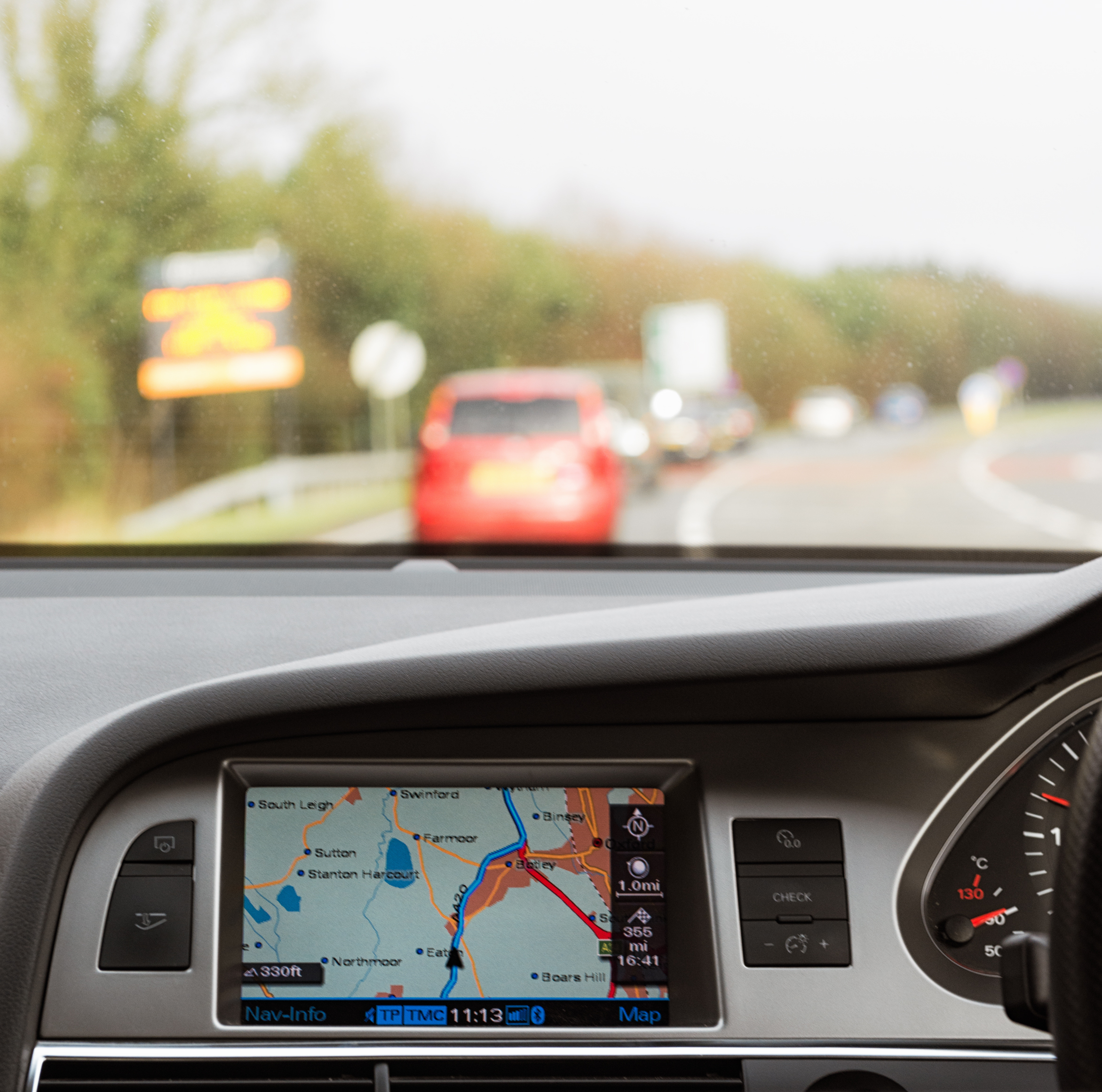 From July 6, all newly launched cars will be legally required to be fitted with a speed limiter in the European Union.

However, in the UK a decision on this rule has not yet been made.

Ministers are expected to consult on a string of new vehicle safety measures that reduce engine power and set off alarms when drivers go over a certain speed.

But Government insiders stressed there were "no plans" to follow the bloc with a strict diktat making all new cars install the tech.

Instead it will be up to manufacturers whether they decide to follow suit, and Brits will be able to turn them off in their own cars if they come installed.

Most read in Motors 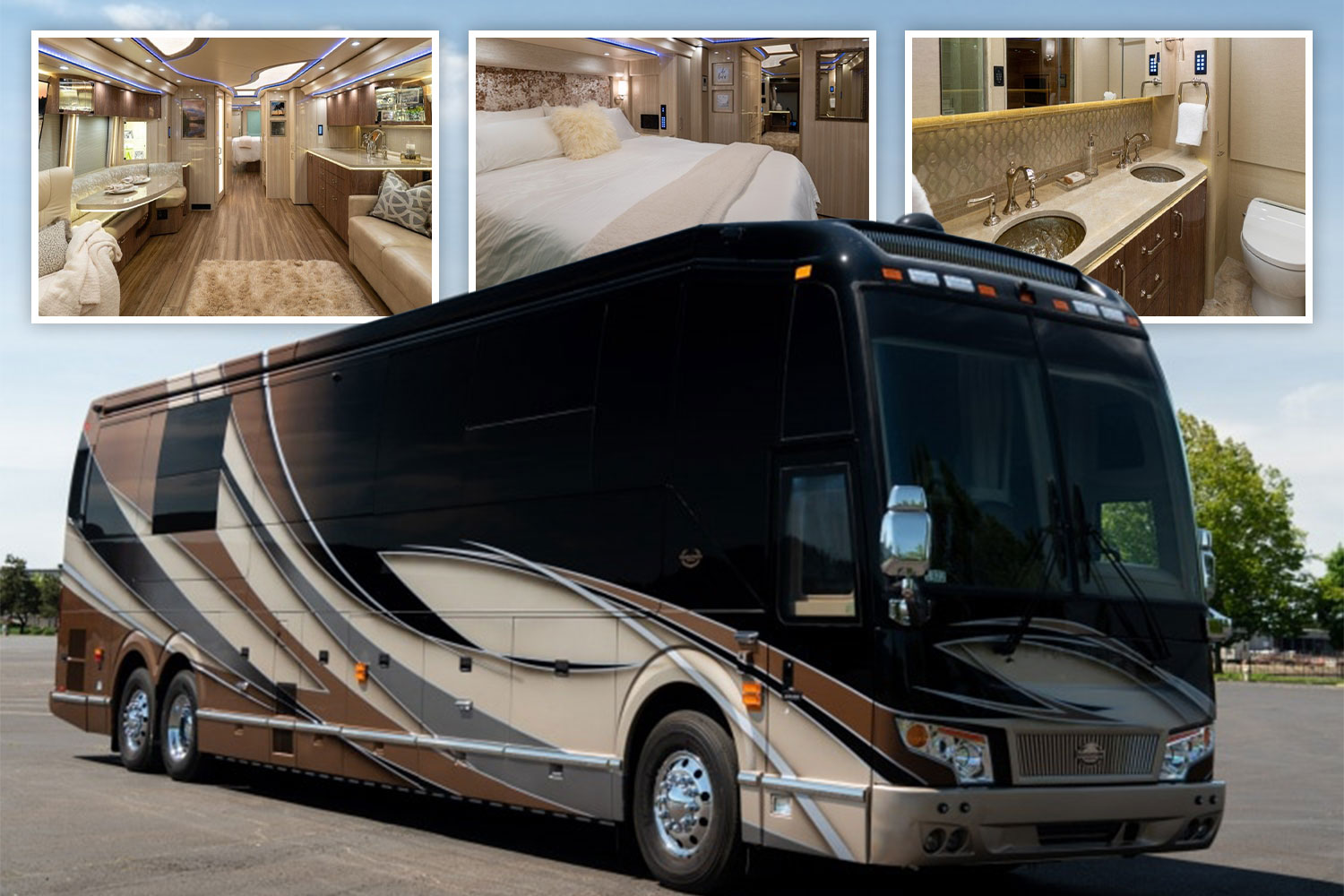 Inside Justin Bieber’s £2million motorhome that costs £1,600 to fill up 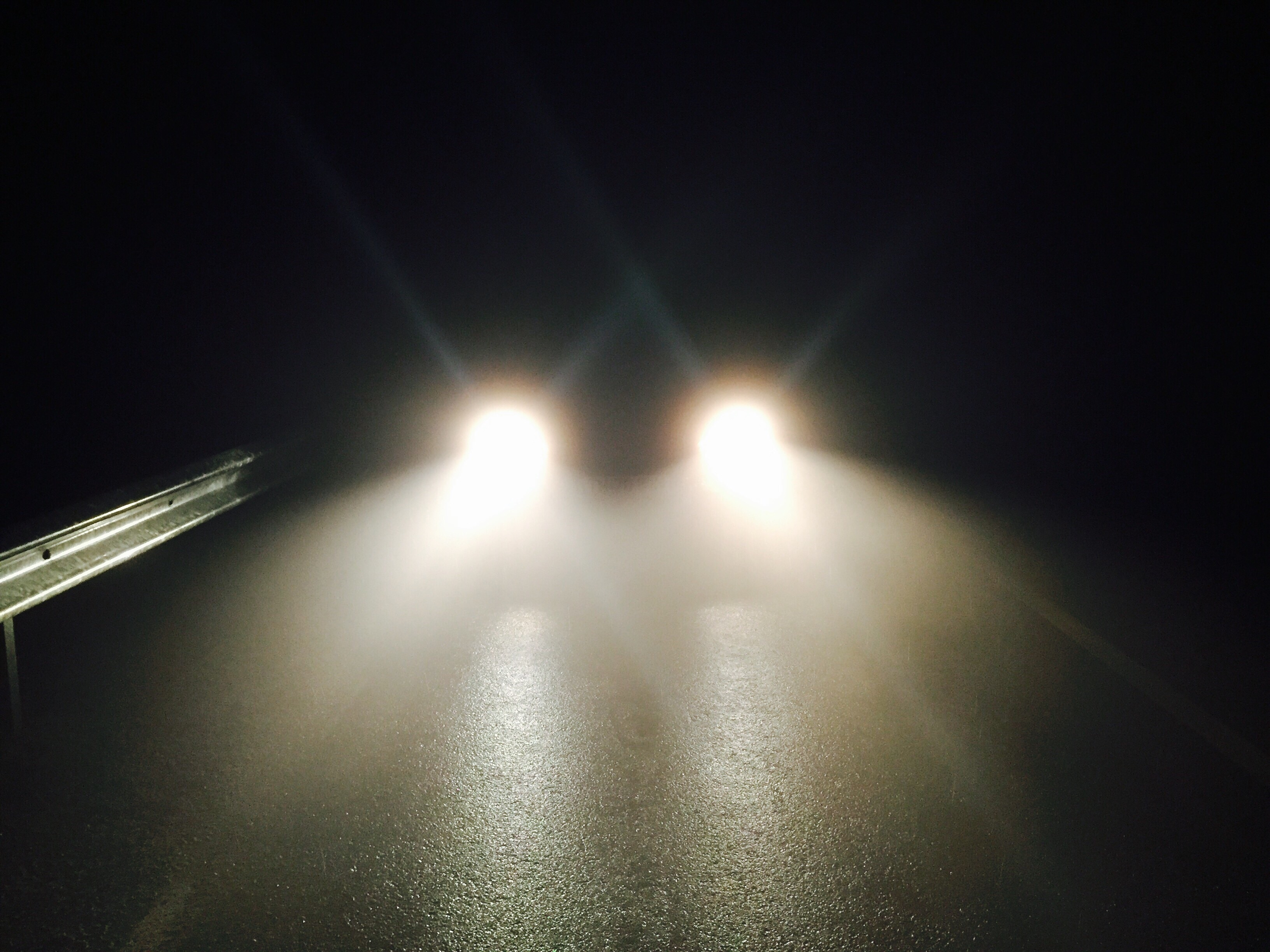 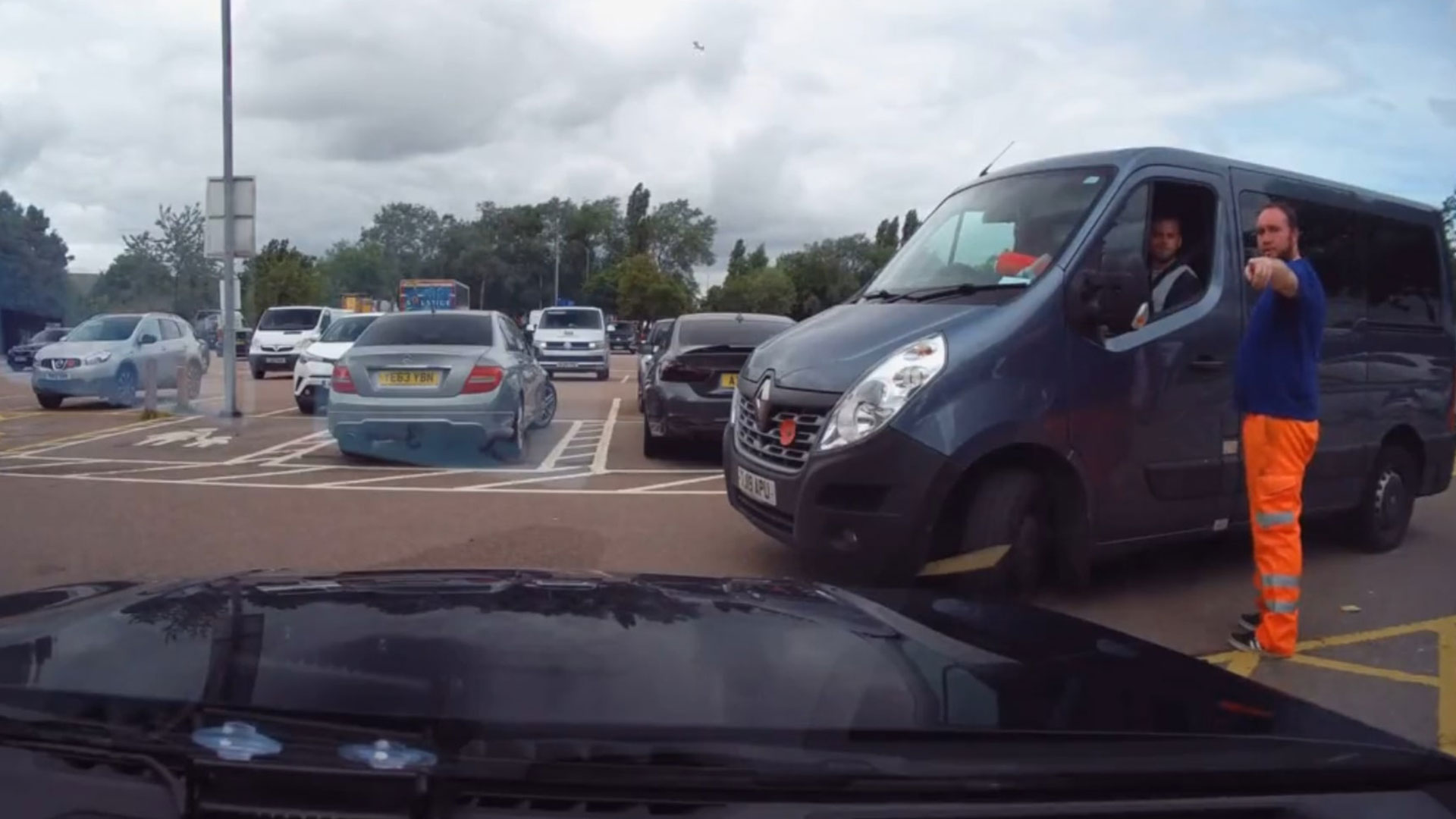 PARKING UP THE WRONG TREE 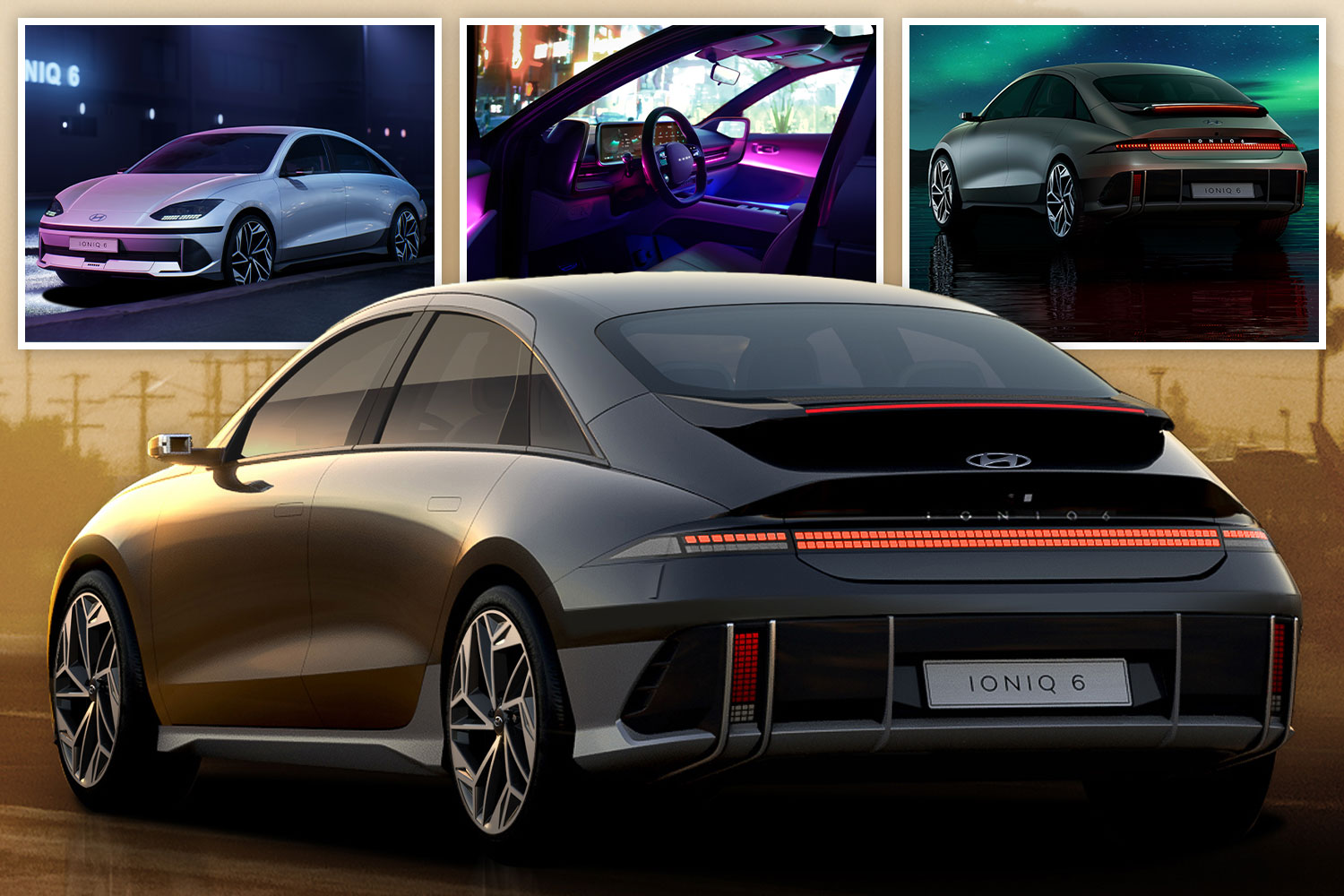 It's understood that Jacob Rees-Mogg and Transport Secretary Grant Shapps are not keen on the idea.

Back in April Brexit opportunities chief Mr Rees-Mogg told MPs: "We must get away from this idea of divergence.

"We don't always want to be looking over our shoulders saying, 'The EU is doing this, so perhaps we should do it too'."

Back at the start of June, Business Secretary Kwasi Kwarteng called on the Competitions and Markets Authority (CMA) to investigate record petrol and diesel prices.

Prices are still climbing despite wholesale costs falling as filling up a tank tips well over £100.

A litre of unleaded fuel broke records again when it averaged 191.05p on Sunday, taking the bill for a full tank to £105.

From Saturday to Sunday the price saw a remarkable increase of .11p overnight alone.

The weekend began with an average of 190.94 for unleaded petrol but climbed to 191.05p by Sunday.

The report from the CMA is due on July 7.

Manchester’s charging area was supposed to launch on May 30 but was paused in February.

The Government said it would allow for consultation on the Clean Air Zone and a revised plan by July 1, 2022.

To improve air quality, some local authorities have implemented a charge for motorists travelling in certain areas if the vehicle exceeds emission standards.

Birmingham, Bath and Portsmouth already have CAZs in force while Bradford and Bristol are starting to charge drivers of older cars to drive in certain parts this year.

Another new rule for motorists to keep in mind relates to electric vehicles – specifically the home chargers used to top them up.

Since 15th June, all new homes and buildings have had to have an electric vehicle wall box charger installed.

All new residential buildings with associated parking now  have access to electric car charge points too.

On top of this, buildings undergoing large scale renovations need to have EV charge points added, provided they have more than 10 parking spaces.

From 30th June, homes and businesses with a charger already installed will need to have smart charging capability too.

This is due to worries about the load on charging infrastructures as more people move to electric cars.

It is hoped this move will encourage Brits to buy electric vehicles amid plans to cut carbon emissions.