A MURDER probe has been launched after a teenager was shot dead on an East London estate.

It comes just a few hours after a man was attacked with a hammer nearby. 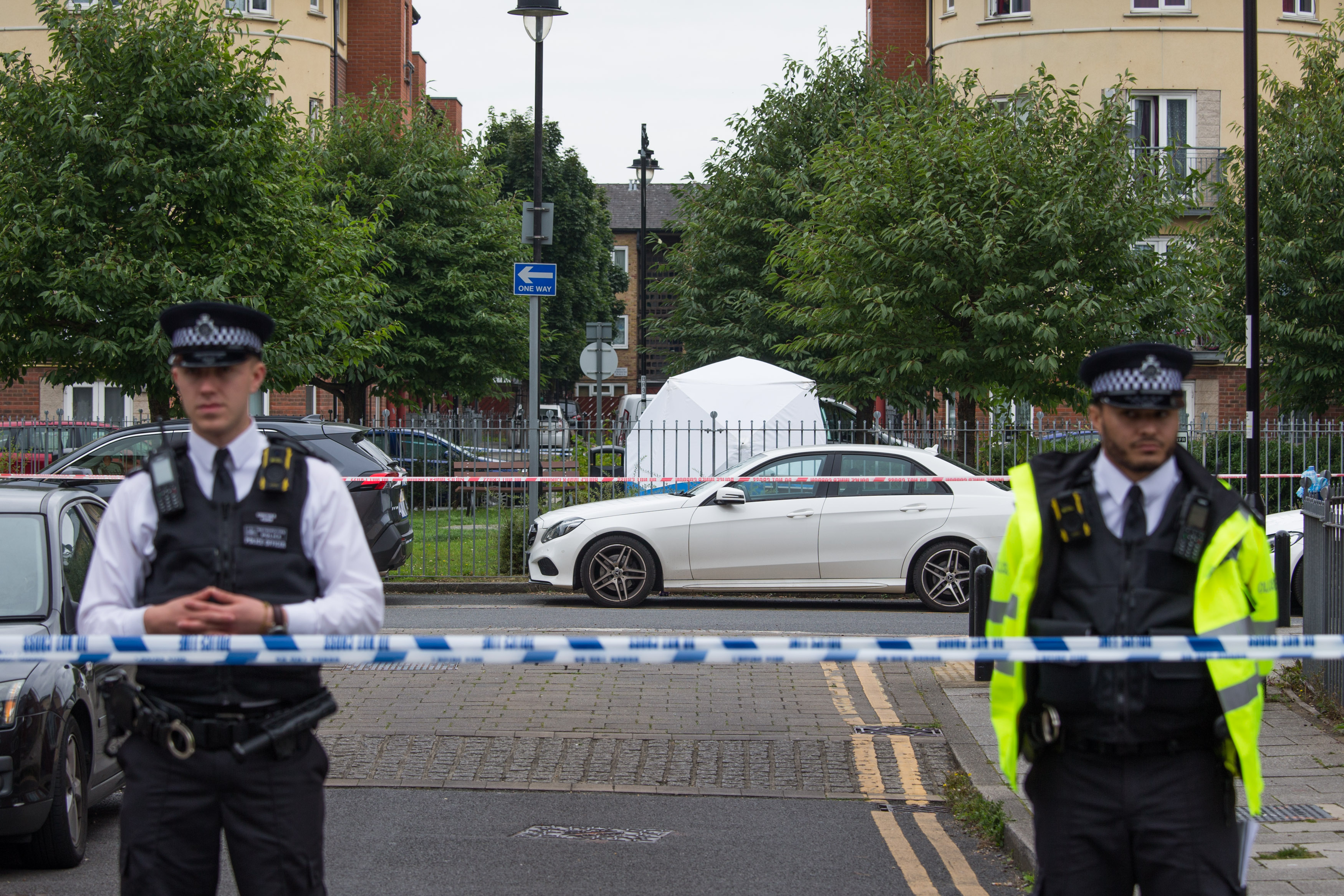 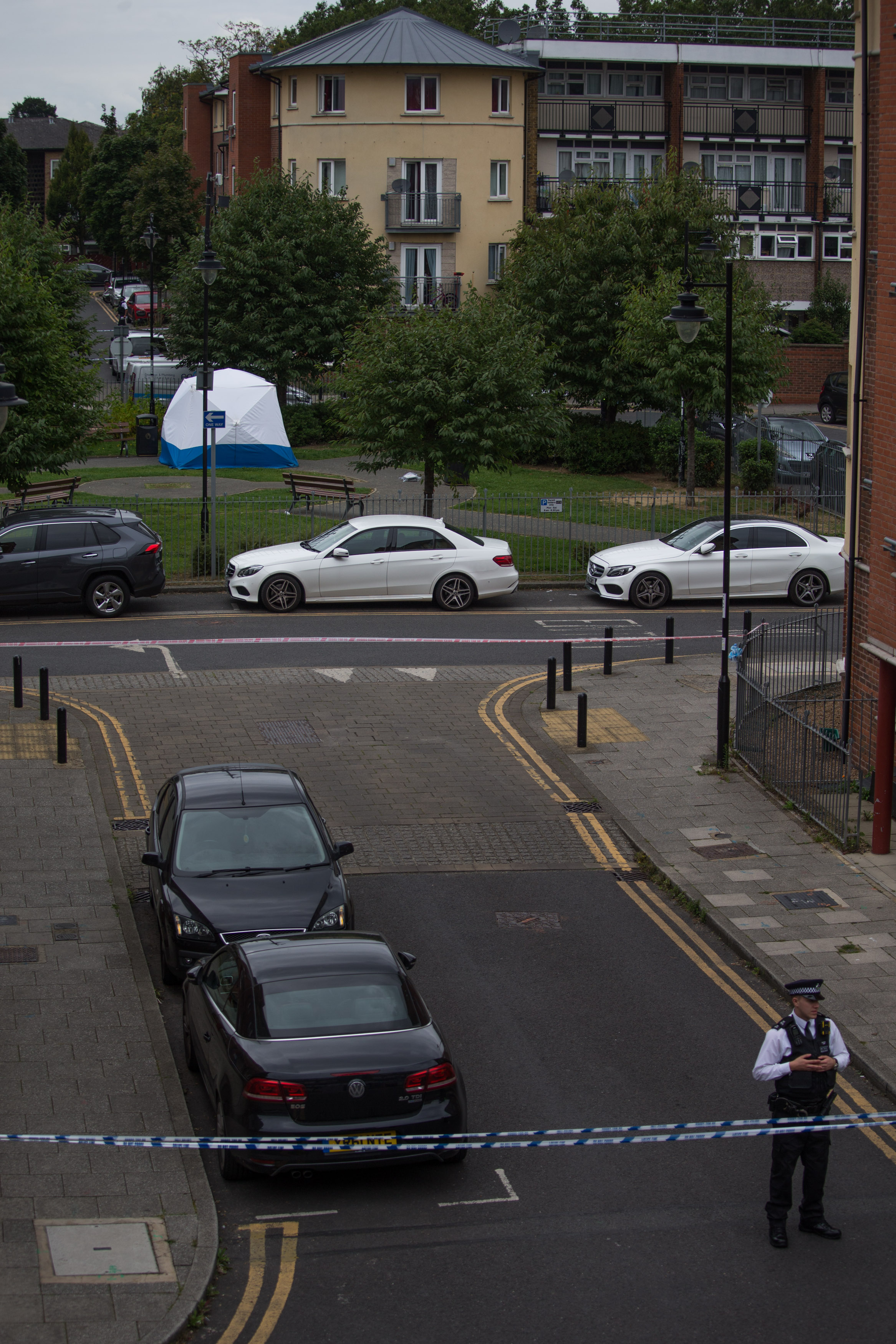 Local residents said they heard "at least three gunshots" in the early hours of this morning.

The victim, who has not been named, was pronounced dead at the scene.

Police sealed off vast portions of the estate in Leyton, east London, while officers conducted a fingertip search.

A large forensic tent was erected in the middle of a square.

The shooting happened less than a mile from where a 21-year-old man was bludgeoned with a hammer on Leyton High Road eight hours earlier.

But police were unable to say whether the two incidents were connected.

A woman, who lives near the scene but asked not to be named, said: "I was asleep when it happened, but I know a neighbour of mine heard at least three gunshots.

"I don't know who it was or what happened.

"We get a lot of kids – gangs – stabbing each other over the dumbest of things. It's absolutely terrifying.

"I'm turning into a mother that is terrified for my children to leave the house.

"I'm scared: what if one of the shots hit someone that wasn't involved in any of that nasty stuff?

"My heart just goes out to that young soul and his family. It's not right that someone that young should lose their life to an idiot with a gun."

Another woman said: "I didn't hear anything, but I did see a lot of teenagers around that area last night.

"They were drinking, smoking. It's one of those places where you just avoid if you can."

"Police were called at 1:29am to reports of gunshots heard in the vicinity of Capworth Street, Leyton.

"A short time later, officers on routine patrol were made aware of a shooting.

"Officers attended Beaumont Road and found a man suffering from gunshot injuries. They immediately provided first aid until the arrival of the London Ambulance Service.

"The man, believed to be aged in his late teens, was pronounced dead at the scene at 2.28am.

"Officers are in the process of informing his next of kin. Formal identification awaits. A post-mortem examination will be held in due course.

"Detectives from the Specialist Crime Command are investigating. A crime scene remains in place. There have been no arrests and enquiries continue." 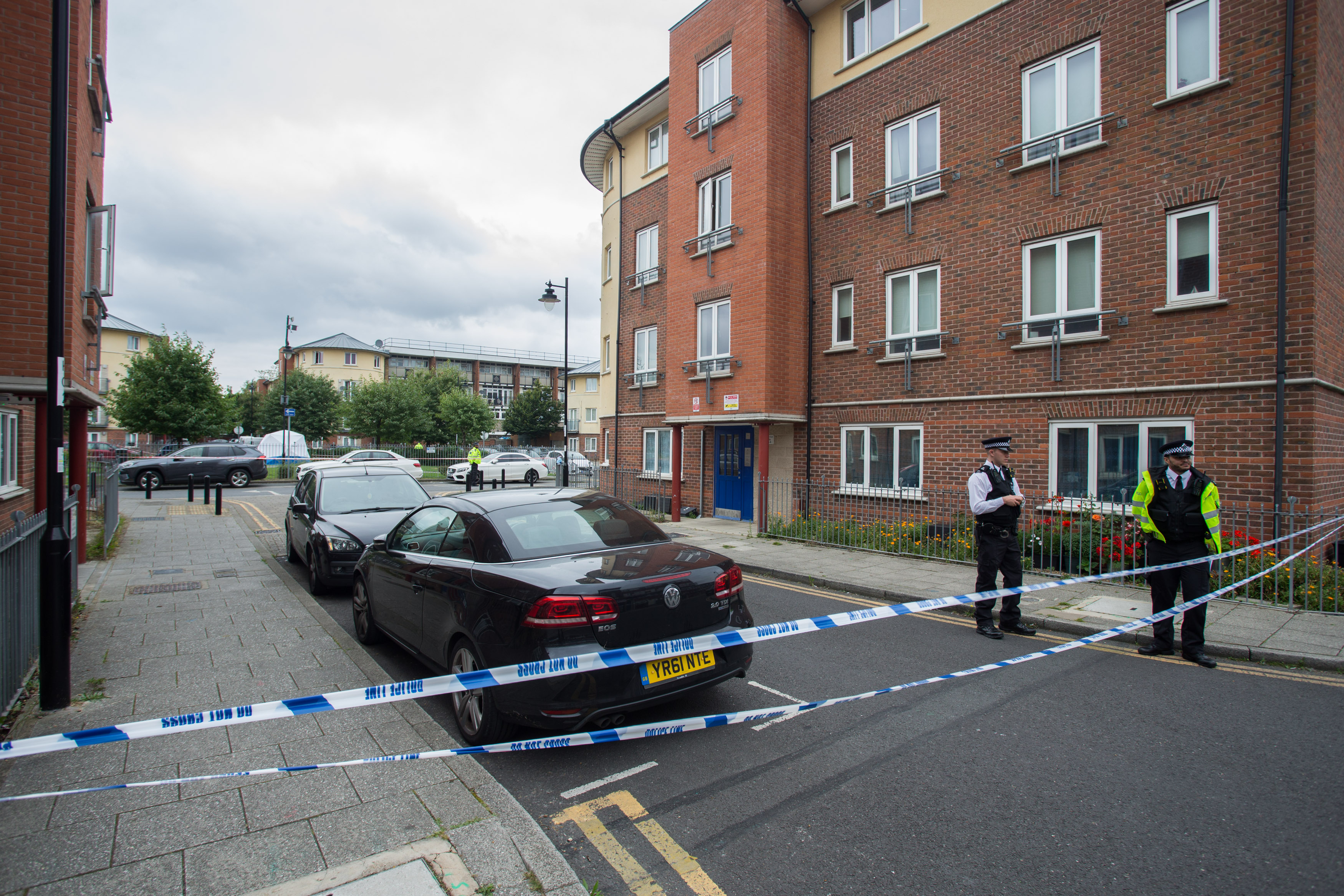 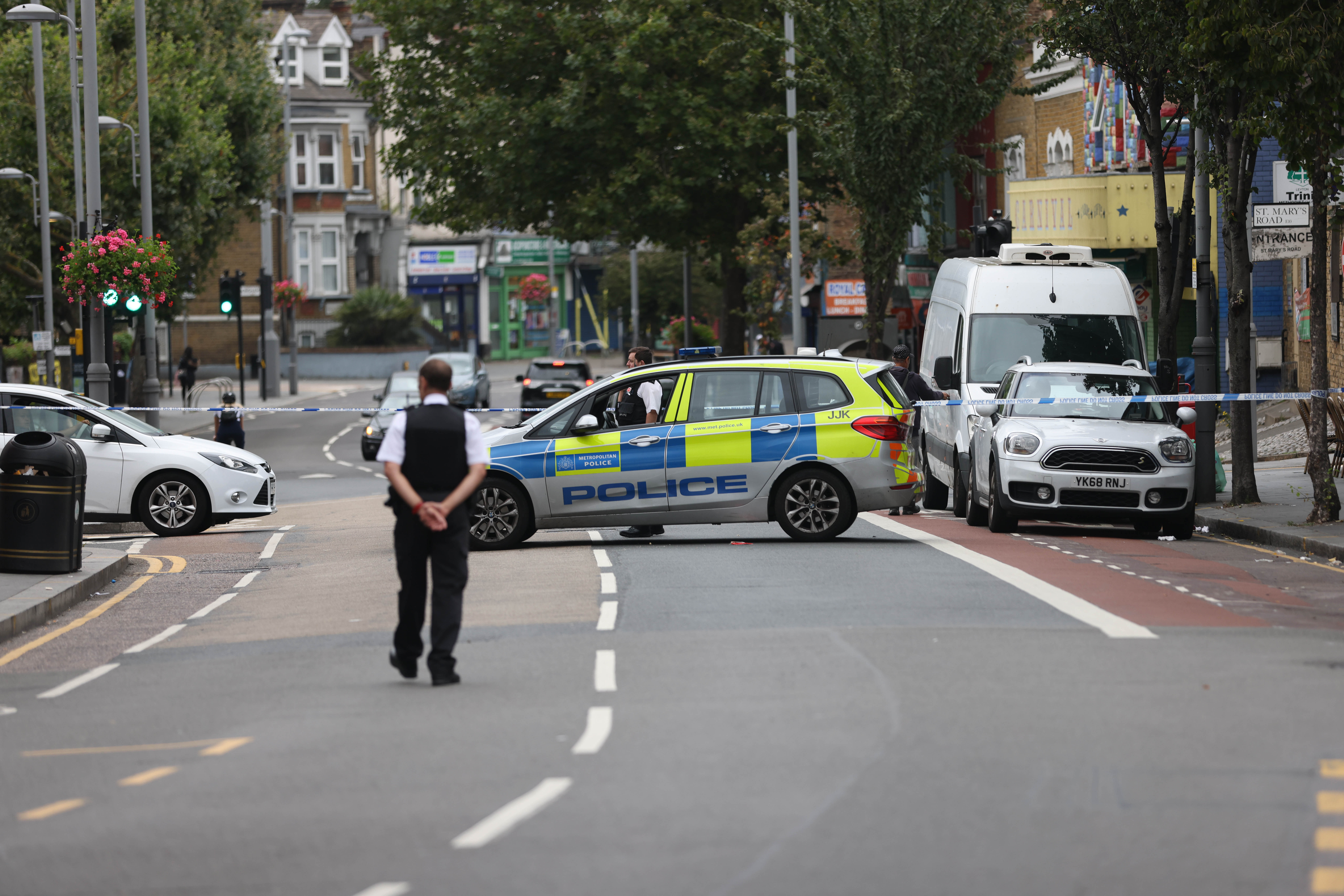