TALIBAN fighters have seized £62BILLION worth of military equipment from western forces including state-of-the-art helicopters and armoured vehicles as troops scrambled to withdraw from Afghanistan.

An eye-watering amount of US military inventory is now in the hands of the terror group after they surged across the war-torn in a matter of weeks, plundering stocks of weapons and vehicles. 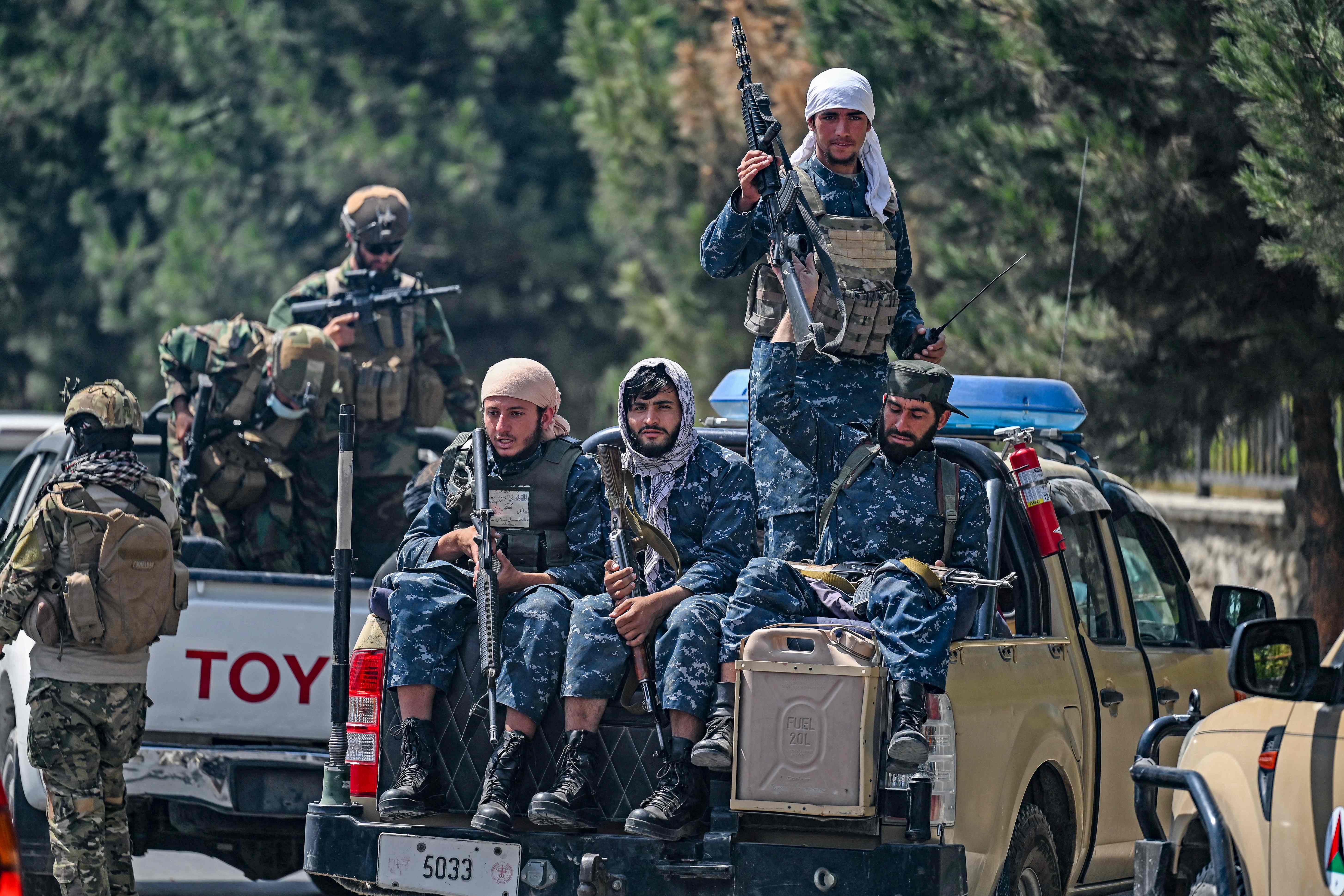 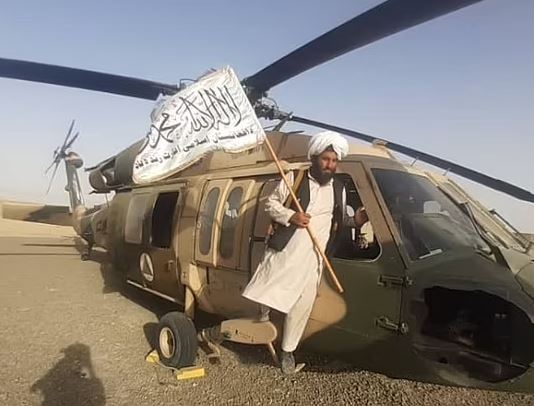 The Taliban now has access to billions of pounds worth of equipment, including identification devices that could alarmingly help them identify Afghans who helped coalition forces – many of whom remain stranded in Kabul.

According to US Republican Congressman Jim Banks – who served in Afghanistan as an officer in charge of supplying weapons – the group now has "more Black Hawk helicopters than 85 per cent of the countries in the world".

"Due to the negligence of this administration, the Taliban now has access to $85billion (£62billion) worth of military equipment," he said.

"Unbelievably, and unfathomable to me and so many others, the Taliban now has access to biometric devices.

"This administration still has no plan to get this military equipment or supplies back."

With an estimated 85,000 soldiers, the Taliban managed to break the back of the much larger 300,000-strong Afghan Army.

And with each seized barracks and plundered military depot, the Taliban's arsenal only grew as they obtained new toys abandoned by the surrendering Afghans.

Many of these weapons and vehicles are US military grade having been handed over by Washington as part of the $85billion spent trying to prop up Afghanistan's armed forces.

🔵 Read our Afghanistan live blog for the latest updates

A UK Army officer told the Mail: "I'm impressed, yes they have got all the gear but judging by appearances they may have some idea too.

"The Taliban have got a plan, high morale, proper equipment and they're winning."

Jake Sullivan, US National Security Advisor, conceded he does not have a "complete picture" of how much military inventory could now be in the Taliban's arsenal.

Meanwhile, UK Defence Secretary Ben Wallace has admitted that some British military gear may have been left behind – but insisted none would be "sensitive" or "lethal".

It comes after experts warned Britain is facing its worst terror threat in many years after the Taliban take over of Afghanistan.

The warning comes as Boris Johnson has suggested the UK would deal with the fanatics in return for them not allowing Afghanistan to be used as a base for terrorism.

When the Taliban first ruled the country, they allowed Al-Qaeda to use it to establish training camps and plot terror, including the 9/11 attacks.

That ultimately led to their downfall when they refused to hand over Osama bin Laden to the Americans, prompting them to invade along with the UK in a bid to capture the terror mastermind.

The Taliban have promised not to allow the same thing to happen again but experts are sceptical they will keep their word and that once again, the UK faces terror plots hatched in Afghanistan.

Colonel Richard Kemp, former commander of British forces in Afghanistan, told Times Radio the UK faced “the greatest danger from terrorism since the Islamic State at its height”.

He said the threat could even be greater than that posed by ISIS and Britain is facing an “extremely dangerous” situation. 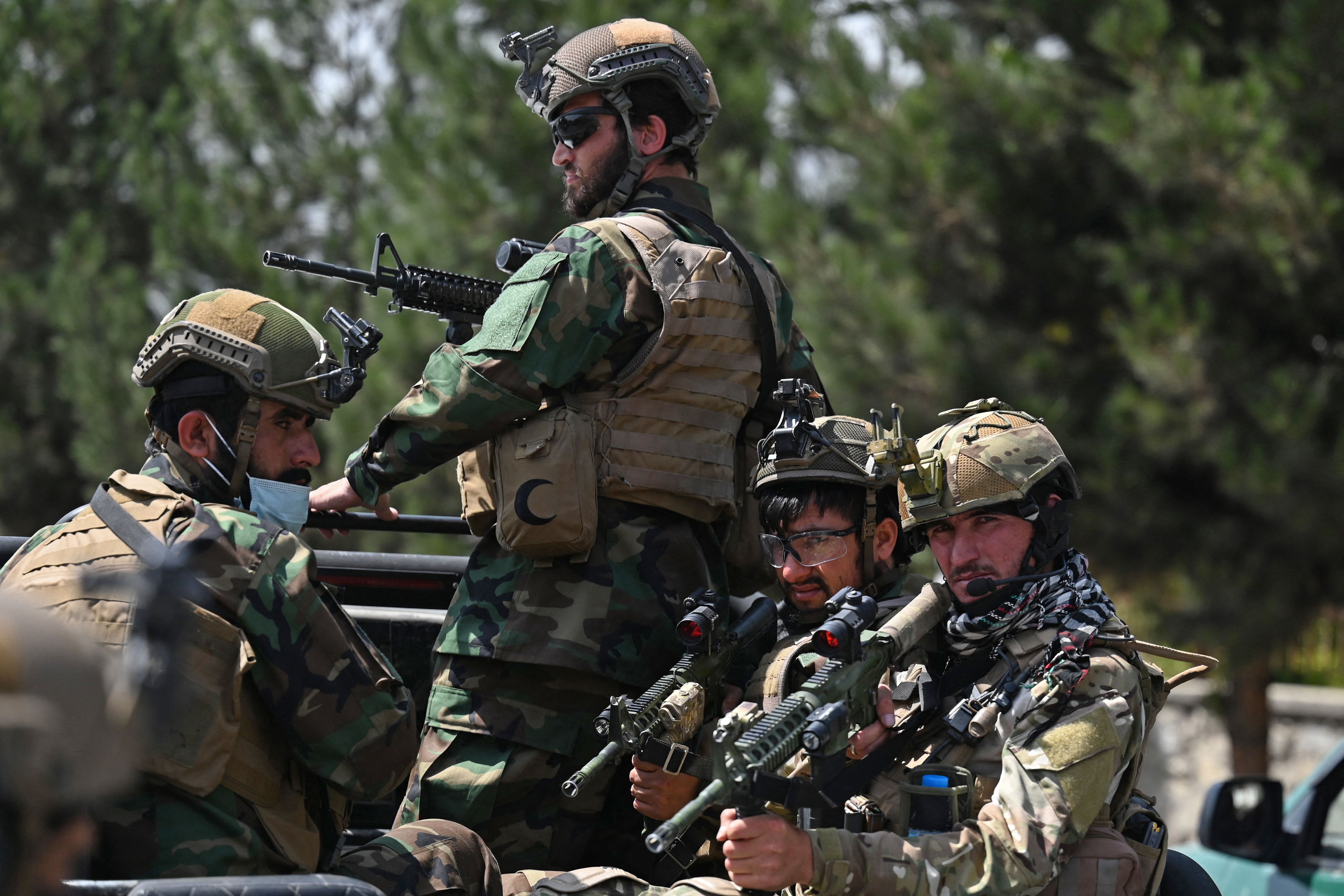 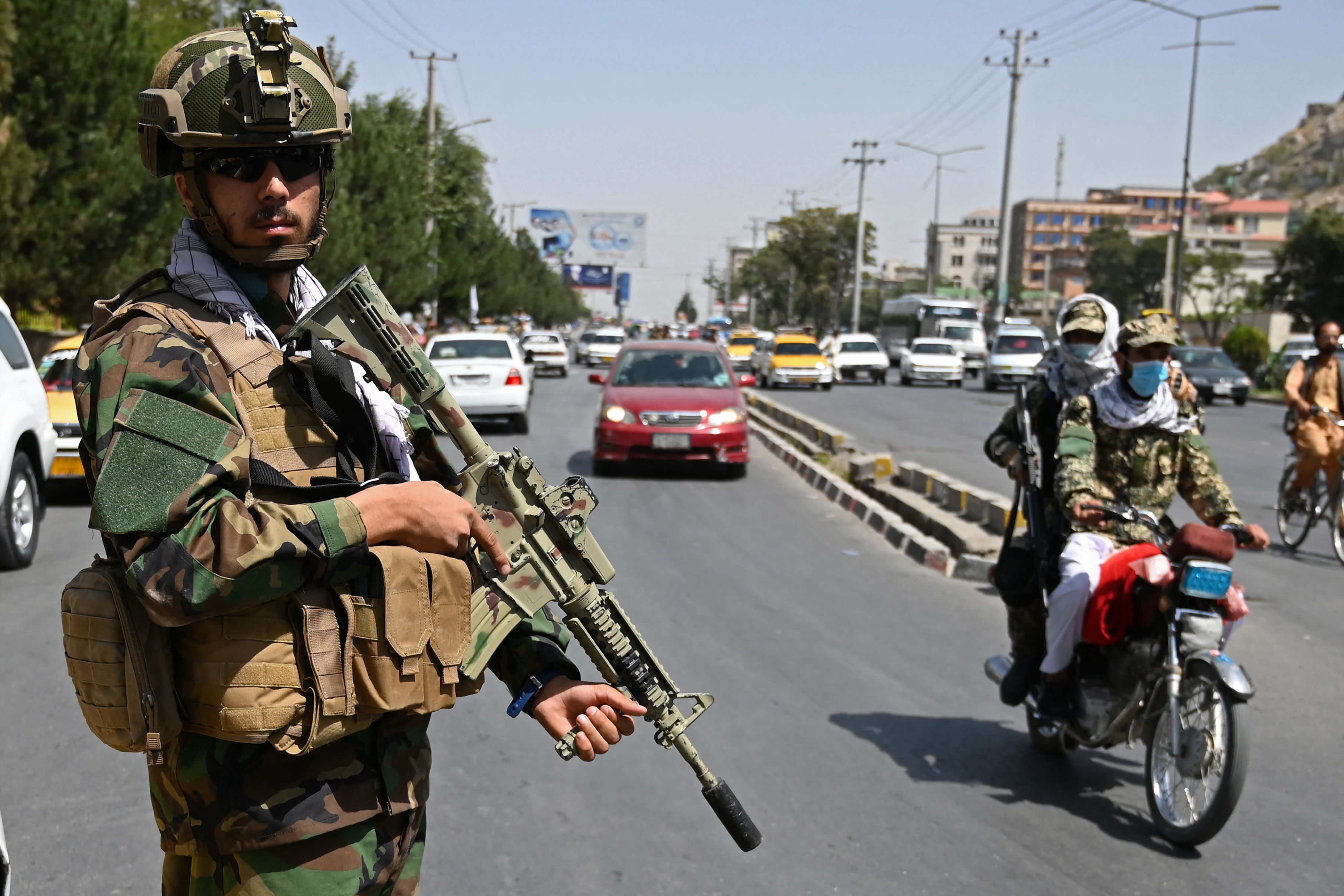 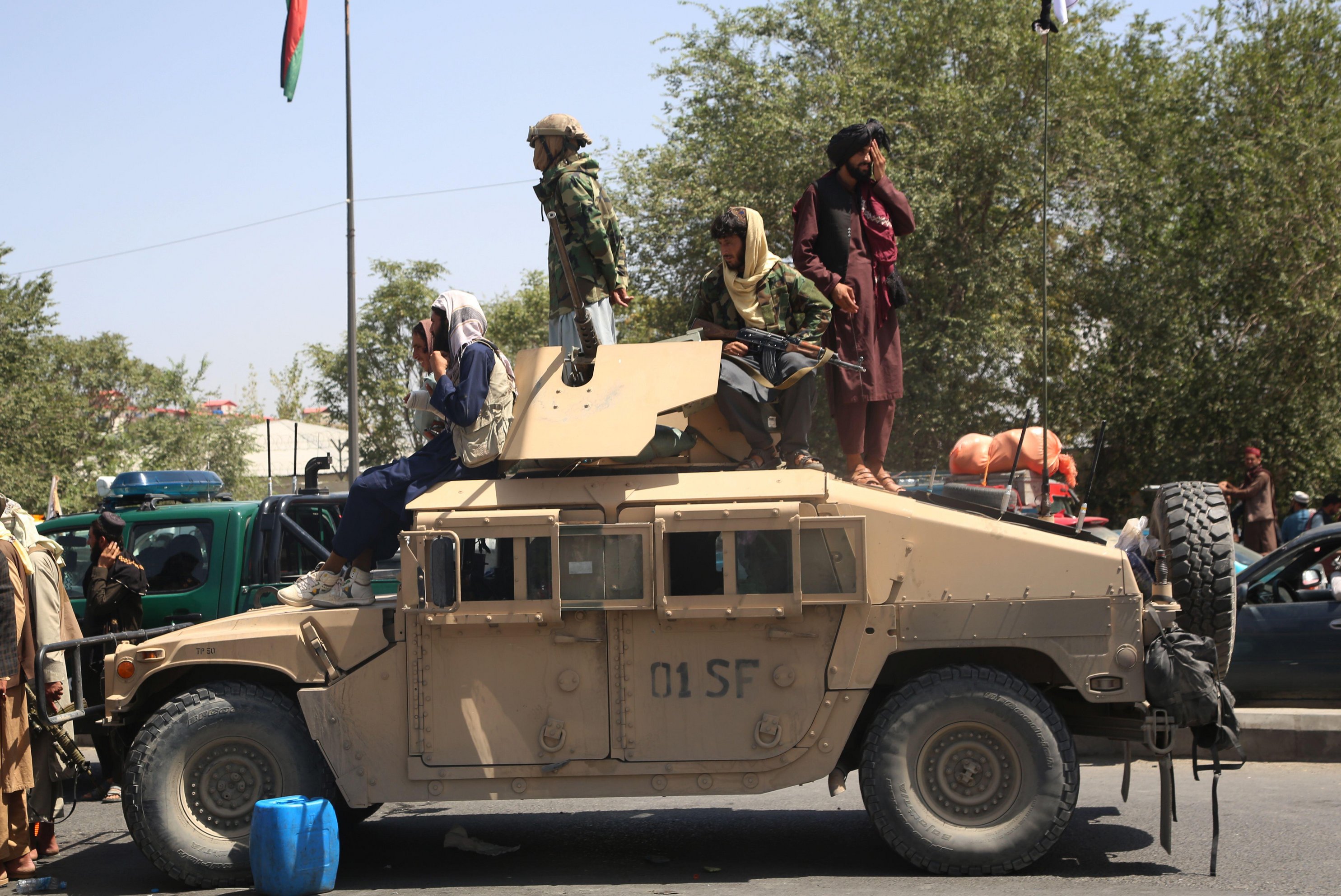