Armed officers protecting Princess Anne and Princes Andrew and Edward have replaced their firearms with tasers, it has been claimed.

The royal protection officers for the three royals have allegedly swapped their weapons over the past three weeks with the taser gun as part of plans to reduce the number of armed officers for certain individuals in the country.

The move comes just months after police chiefs voiced their concerns about the shortage of specialist armed officers amid a surge in gun crime in the country.

A source told The Sun: ‘It has caused a lot of angst among firearms officers who until now have been trained to take a bullet if need be.’ 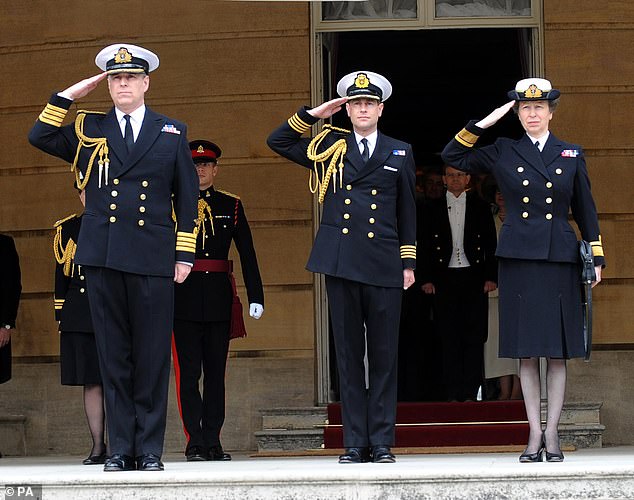 Royal protection officers protecting Princess Anne and Princes Andrew and Edward (pictured) have replaced their firearms with tasers, it has been claimed 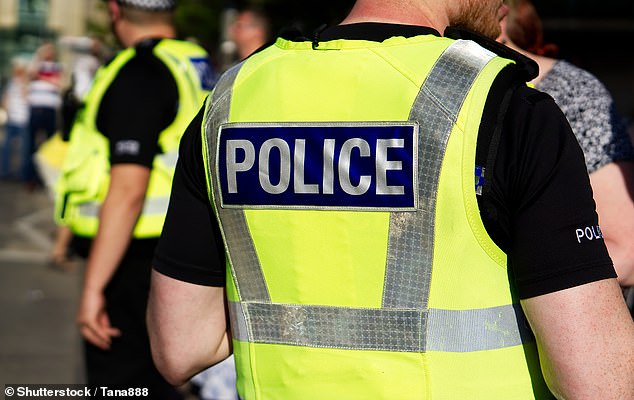 The move come months after police chiefs voiced their concerns about the shortage of specialist armed officers. (Stock image)

According to the paper, officers protecting the Queen, Prince Philip, Prince Charles and Prince William will continue to carry their Glock pistols.

It comes just months after The Sunday Times revealed that Prince Harry and Meghan Markle could also see their officers carry tasers instead of the Glock pistols they usually carry in an effort to cut costs.

The claims sparked outrage among some who feared the lack of protection the non-fatal stun guns would offer.

Speaking to The Sun, ex-Met flying squad commander John O’Connor suggested the idea of replacing guns for tasers was ‘nonsensical’.

He told the paper: ‘There are still people like Ball out there, dangerous lone wolves who nobody knows

‘Replacing firearms with Tasers is nonsensical.’ 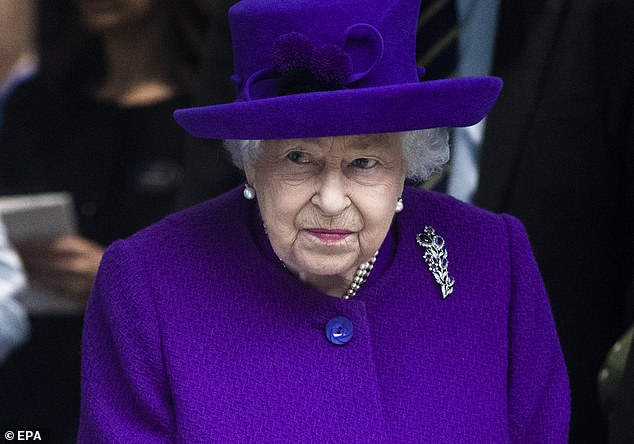 Armed officers protecting the Queen, Prince Philip, Prince Charles and Prince William will continue to carry their Glock pistols, it has been claimed 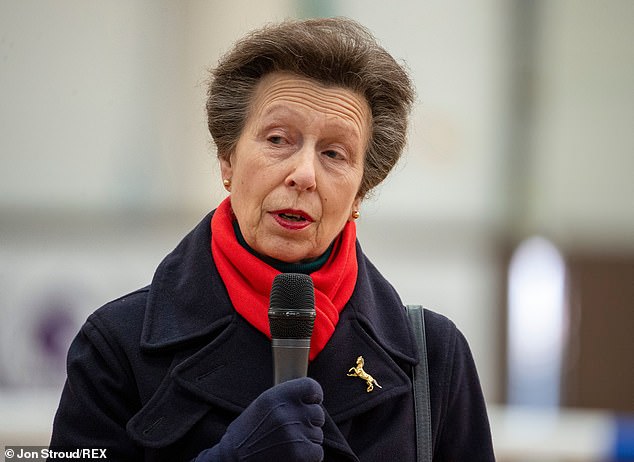 In 1974, the Princess Royal escaped a kidnapping attempt on her life as she was being driven to Buckingham Palace

Met Police told MailOnline that they would not be commenting on the matter.

On March 20, 1974, Princess Anne escaped a kidnapping attempt by a gun-wielding man, who was later identified as Ian Bell, while she was being driven to Buckingham Palace.

The Princess Royal, who was 23 at the time, was saved after her personal protection officer left the car in order to shield her and disarm Ball.

Last year, the commissioner for the Metropolitan Police, Dame Cressida Dick, said she intended to increase the number of Tasers in the capital to help combat the rising number of cases of gun violence in the capital.

She told LBC radio: ‘We’re taking part in the National Police Chiefs’ Council review of all aspects of officer safety and indeed my own board is meeting in two weeks’ time, so I anticipate that we will be announcing a further uplift after that.

‘About 20 per cent of my people have said in a survey they don’t really want to carry Taser, thank you very much. It is a very powerful bit of kit, it’s also potentially very dangerous.