Chancellor Rishi Sunak has revealed a bumper package of help for Britain's army of self-employed workers, but it will take months for any help to reach them. 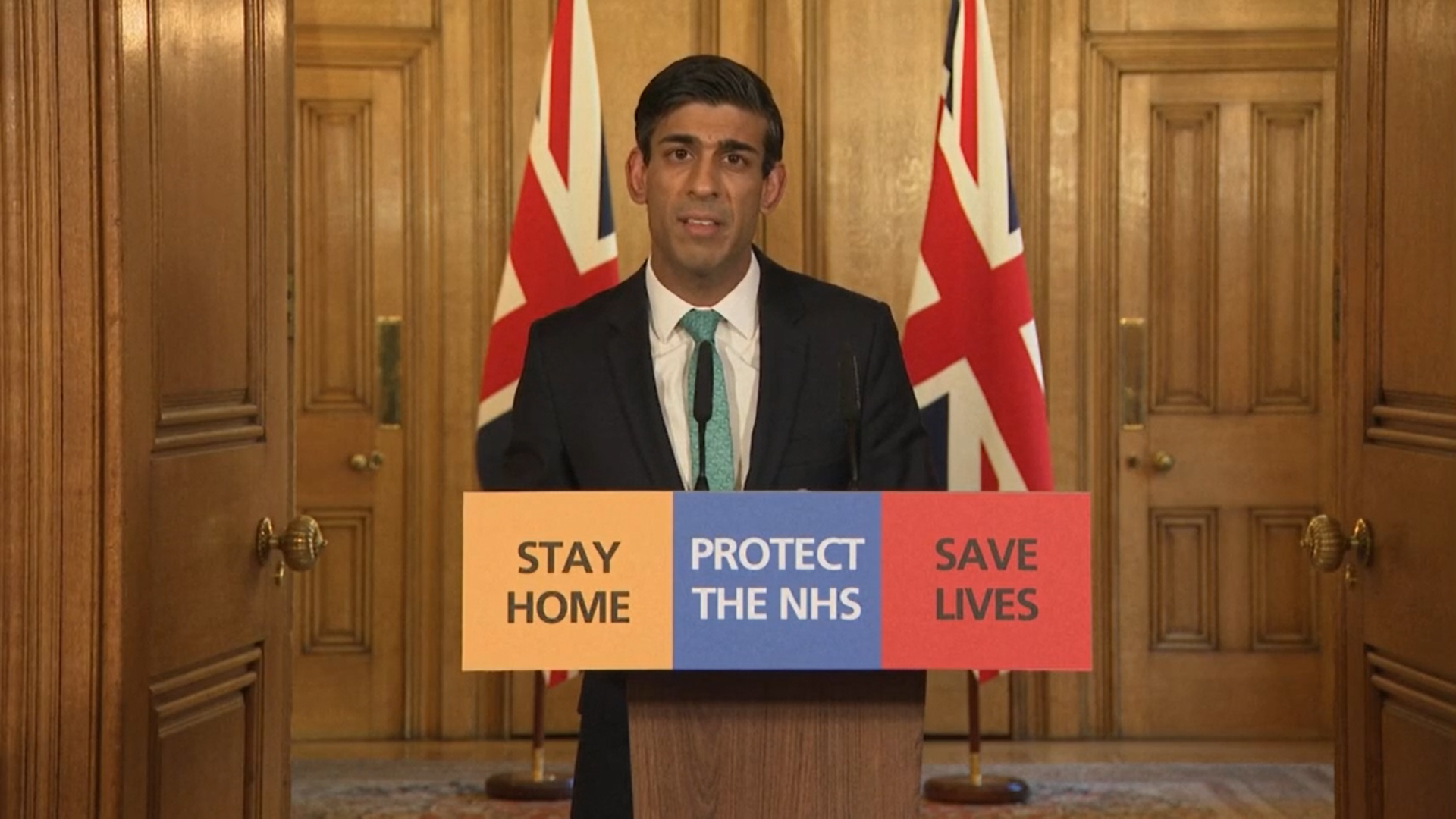 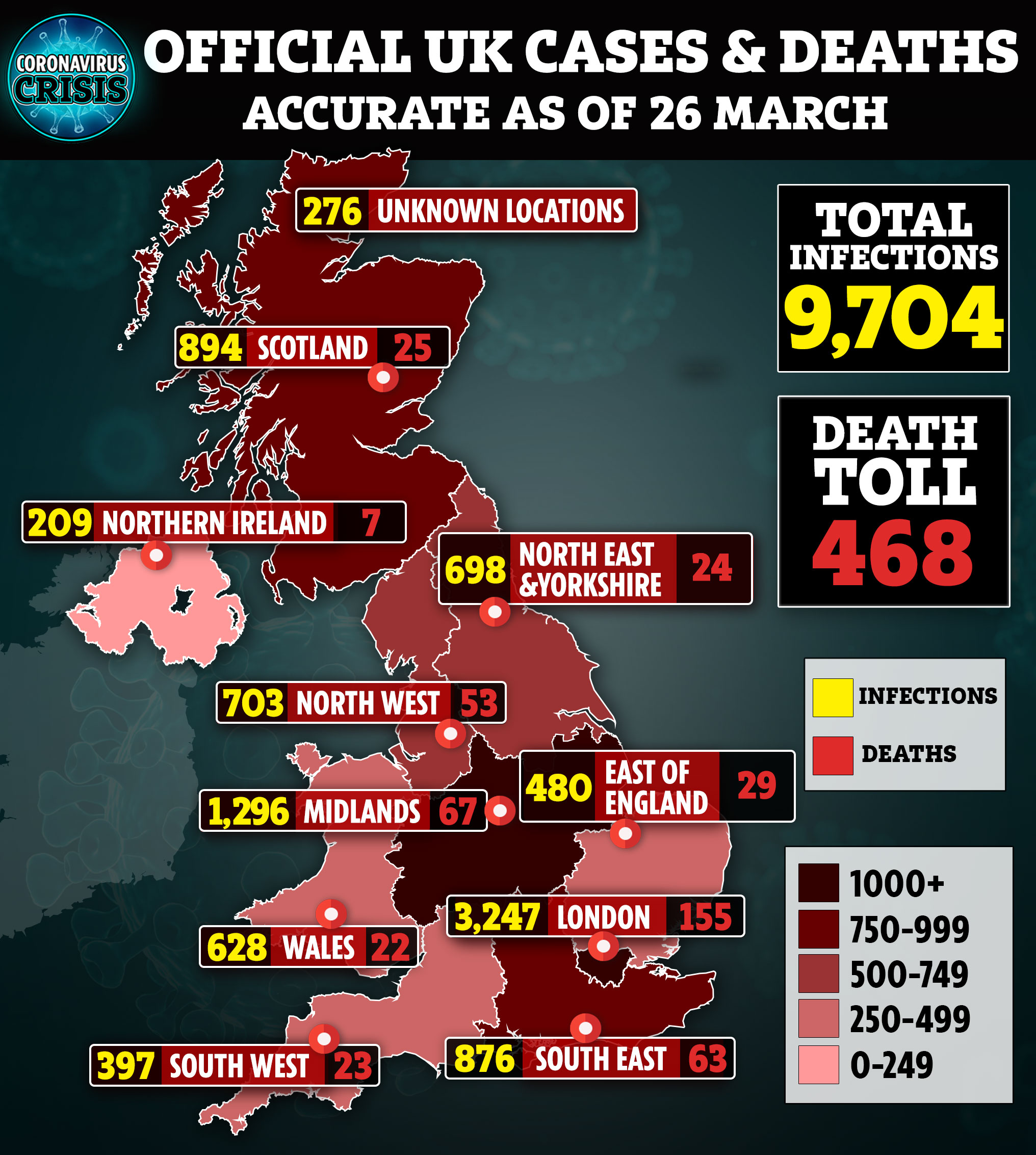 The Sun revealed last night that the long-awaited package will target the emergency help at low and middle earners only, but only from June.

The Chancellor confirmed today this was the case and payments would be backdated until March, but he would try to get help for people sooner.

As we reported, only Brits who filed a tax return in 2019 will be able to take part.

And it will only be available to people who can prove they have been "adversely affected" – and they would have to prove they have had a significant drop in income as a direct result of the crisis.

The Chancellor told Britain's army of self-employed this evening: "You have not been forgotten. We will not leave you behind. We all stand together.

"What we have done I believe will stand as one of the most significant economic interventions in the history of the British state, and by any government anywhere in the world."

Cleaners, plumbers, electricians, musicians, hairdressers and other self-employed people who are eligible will be able to apply to HMRC for the taxable grant, using an online form.

To qualify, more than half of their income in these periods must come from self-employment.

Those who pay themselves a salary and dividends through their own company are not covered by the scheme but will be covered for their salary by the Coronavirus Job Retention Scheme if they are operating PAYE schemes.

"The scheme is fair and targeted at those who needed it the most," the Chancellor added. "It provides unprecedented support."

The self-employed were told should claim Universal Credit and look at other Government help to keep them going until they could get paid.

He said part of the reason for the huge delay was that some Brits hadn't done a tax return for the most recent year.

And he was giving them an extra four weeks to hand it in so they could get help.

The scheme is also far more complicated than the one for Pay As You Earn workers too, so it would take a bit more time to sort it out.

Mr Sunak also hinted that in future he would look to make the tax system fairer between those in work and the self-employed.

National Chairman of the Federation of Small Businesses, Mike Cherry said: "This bold support package from the government will give much-needed help to vast numbers of self-employed workers, guaranteeing 80 per cent of income to those affected, with earnings of up to £50,000.

"Many tax-paying self-employed who will be helped by today’s measures will be relieved.

"Although the deal is not perfect, the Government has moved a very long way today."

But Lib Dem MP Layla Moran said: "After days of anxious uncertainty, there are still many unanswered questions for people who are already struggling to put food on the table and look after their families.

"Having to wait until early June does not give self-employed people parity with those in full-time work."

Andrew Sanford, partner Blick Rothernberg, welcomed today's news, but said it was clear that an extra sting for the self-employed was on the way.

He said: "Rishi Sunak is supporting the self-employed, but is making it clear that the perceived tax privileges they currently receive will be challenged in subsequent budgets.

"That is the sting in the tail for the self-employed." 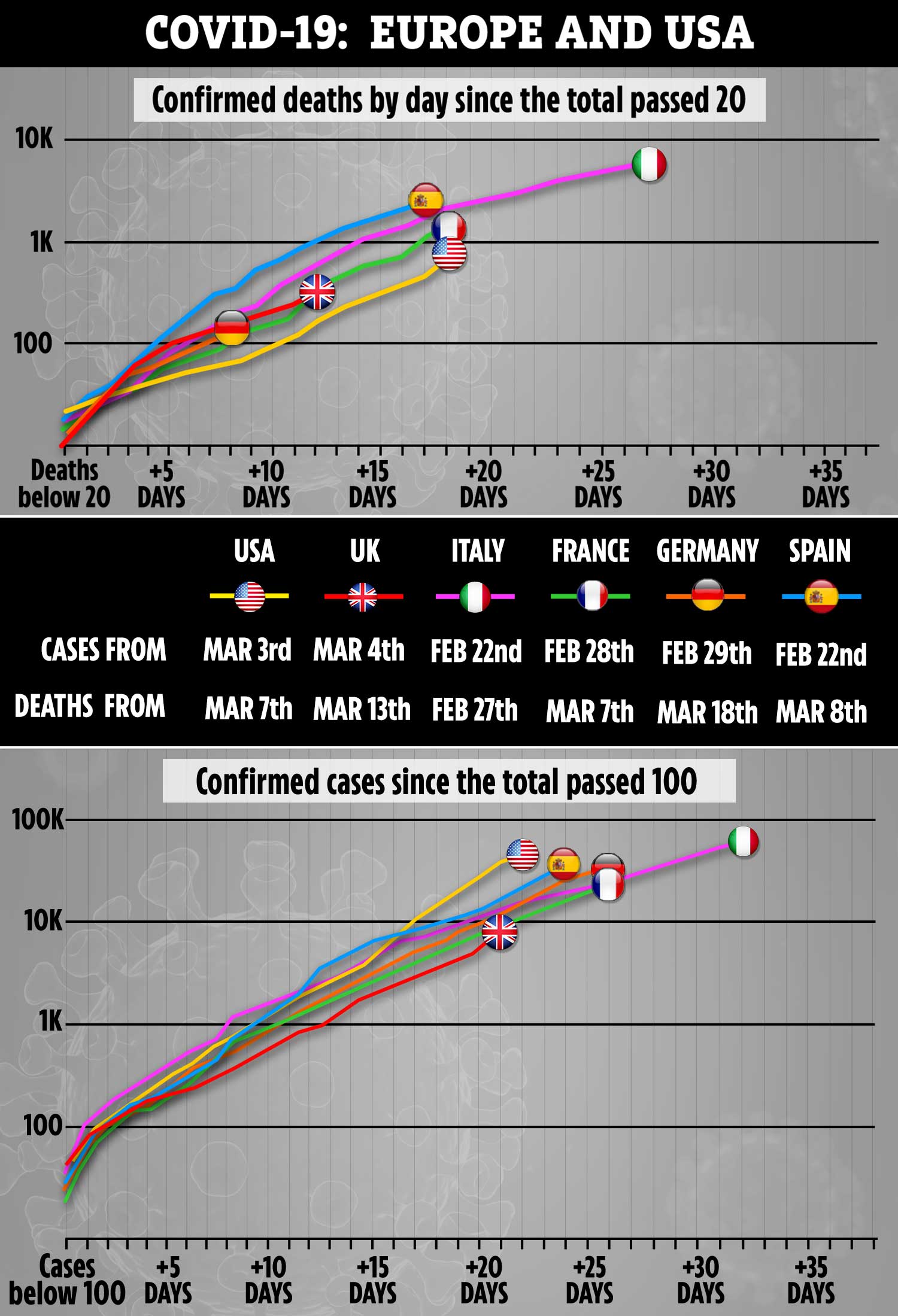 Self-employed? Here's what you might be able to get help with

The Retail and Hospitality Grant Scheme provides businesses in the retail, hospitality and leisure sectors with a cash grant of up to £25,000 per property.

If you're self-employed in this sector, you may be able to get one of these.

Loans of up to £5 million are also on offer as part of the Chancellor's business bailout package.

They will be interest-free too for the first 12 months, with the Government coughing it up to banks.

This will be done through the British Business Bank.

There are 40 accredited lenders able to offer the scheme, including all the major banks.

The one year business rates holiday has been extended to all firms forced to close due to the coronavirus lockdown.

It means estate agents, hairdressers, furniture stores, sports shops and other businesses forced to shut down for at least three weeks will pay no rates until April 2022.

It is an extension of the one-year business rates holiday handed to retailers, pubs, restaurants, leisure centres and travel agents in last week’s announcement.

Anyone who needs emegrency help is being urged to apply for Universal Credit.

The basic allowance has been hiked to help Brits who will struggle in the next 12 months thanks to the crisis.

You can apply online but will need a follow-up call.

If you need money urgently you can ask for an advance on your first payment – but you will have to pay it back over the next year.

NO SELF-ASSESSMENT THIS YEAR

Income Tax payments due in July 2020 under the Self-Assessment system may be deferred until January 2021.

This will provide a one-off grant of £10,000 to eligible businesses to help meet their ongoing business costs.

This morning a damning report from the Institute for Fiscal Studies warned that almost one million workers were working in sectors which will mostly be shut thanks to the lockdown.

Almost one in four (23 per cent) self-employed workers were ALREADY living in relative poverty before the coronavirus crisis threatened their livelihoods, they added.

Around 800,000 self-employed construction workers may lose work, if they have not already, said the IFS.

So far the Government have told everyone who needs emergency help to apply for Universal Credit or to claim sick pay help.

Yesterday the flagship benefits scheme said it had received nearly 500,000 fresh applications for the benefit.

Those with a house can also apply for a three month mortgage holiday, and renters won't be able to be evicted for the meantime either.

Today's package comes a whole week after the Treasury's boss bailed out employees by pledging to pay 80 per cent of their wages up to £2,500 a month to stop them being laid off.