A GYM coach is facing jail after sending pictures of his privates to a teenage girl at the club he attended and telling a schoolgirl member that he wanted to see what was under her bedsheets. 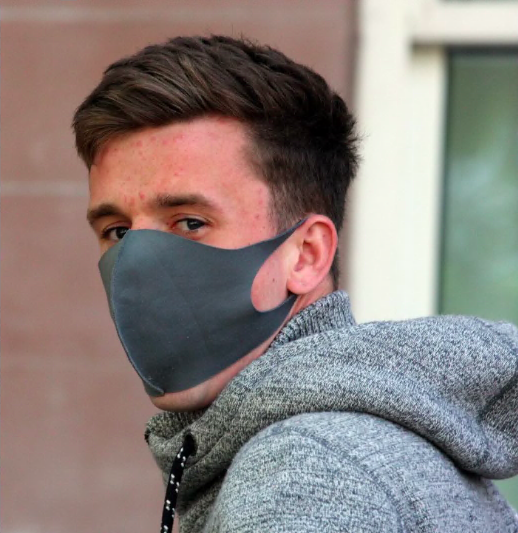 India MacLean, prosecuting, said that Anderson's victims, aged 14 and 17 at the time of the offences in April last year, were both members of a gymnastics club which they had attended for many years.

Anderson was described as a coach but the club was not named in court.

Miss MacLean said: "During their time at this club they had both met Mr Anderson.

"One of the complainers refers to Mr Anderson as being a coach when she was around 11 or 12 at the gymnastics club."

Miss MacLean, the depute fiscal, said that the older of the two teenagers received a Snapchat message from Anderson when she was at home about 10pm on April 11. 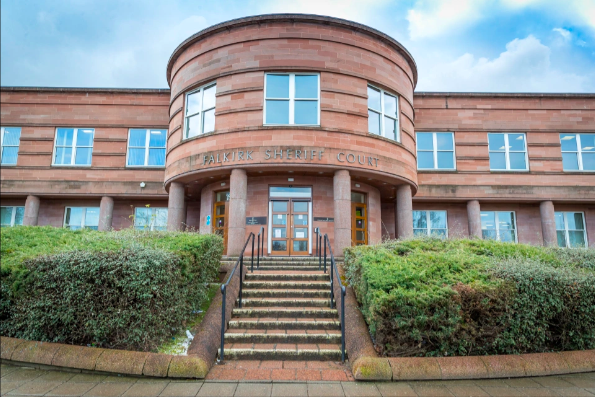 "She then received further Snapchats from Mr Anderson, including of him lying on a bed wearing boxers, and a final Snapchat message from him of a picture of his penis."

Miss MacLean said the teenager then blocked Anderson on Snapchat, but later the same evening the 14-year-old girl received and accepted a "friend request" from him on the messaging app.

They started talking and Mr Anderson asked her not to tell a specific official at the club, to whom she was related, that they were friends on the app.

He then sent her a message asking her if she would like to "spoon", and she said no.

She received further a Snapchat from Anderson asking her to "get her f***y out" and she again replied "no".

Miss MacLean said: "Mr Anderson then messaged her asking to see what was under her bedsheets, and requested that she send him pictures of her body."

The court heard that both the girls, neither of whom can be identified for legal reasons, independently contacted someone at the club about the Snapchat conversations, and police were called in.

Miss MacLean said: "Mr Anderson was cautioned and charged and made no reply."

Anderson, of Camelon, Falkirk, pleaded guilty to intentionally causing the older girl to took at a sexual image by sending her the picture of his penis, and sending messages of a sexual nature to the younger girl to obtain sexual gratification or to humiliate, distress or alarm her.

Solicitor Simon Hutchison, defending, said the prosecution's narration of the offences was "very fair and accurate".

He said: "I'm sure the court will be obtaining background reports, and I'd like to reserve any mitigation I have until those reports are prepared."