SCORES of cops raided a pub showing the Line of Duty finale after a drunken fight. 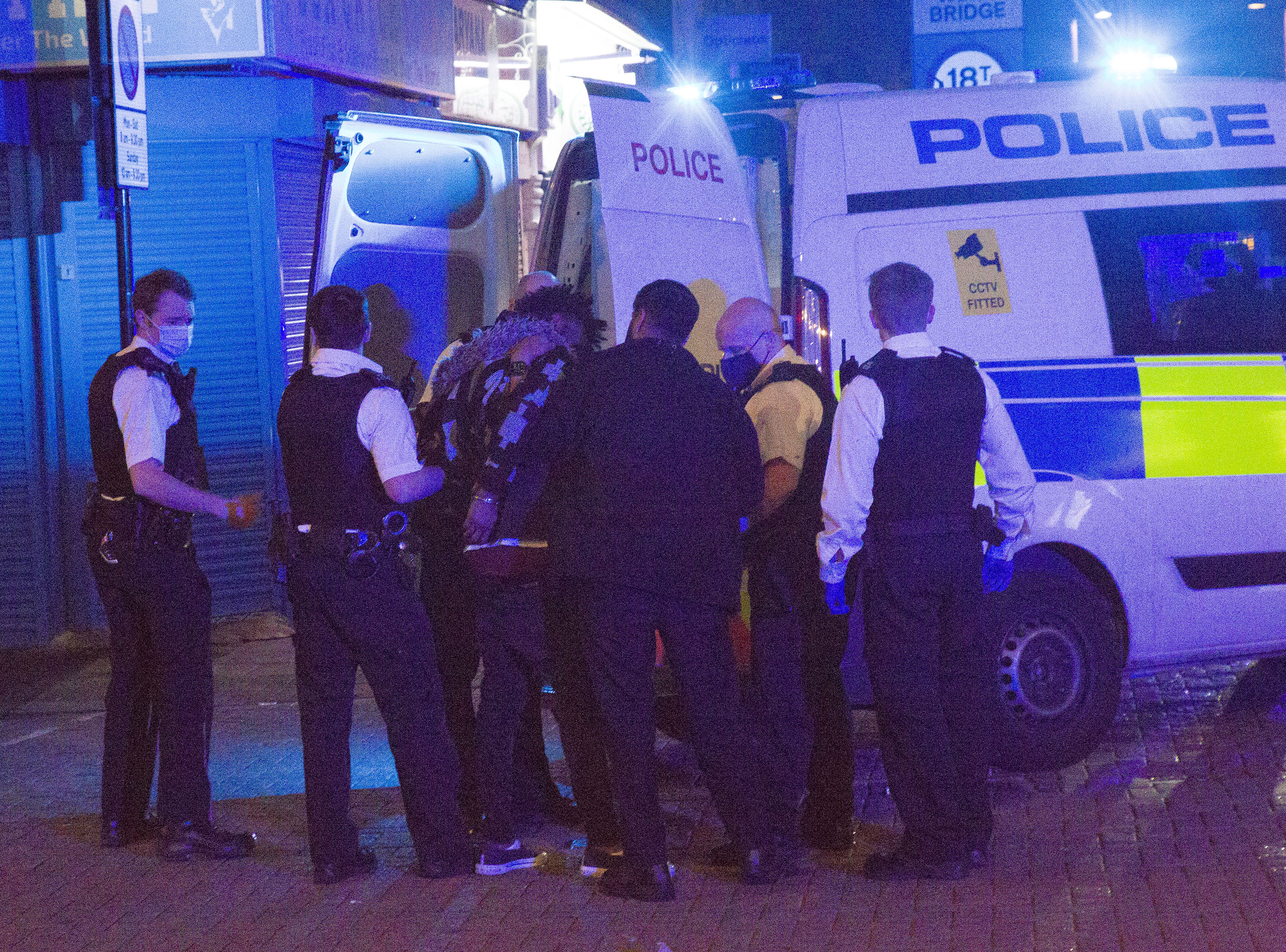 Five people were injured at The Chequers in Walthamstow, East London, at 9pm on Sunday.

Around 100 were at the Line of Duty screening starring AC-12’s Ted Hastings.

General manager Wes Erasmus, 28, was hit on the head with a glass.

He said: “It was a nightmare — it went incredibly wrong.”

The Met Police said one man was arrested on suspicion of being drunk and disorderly. 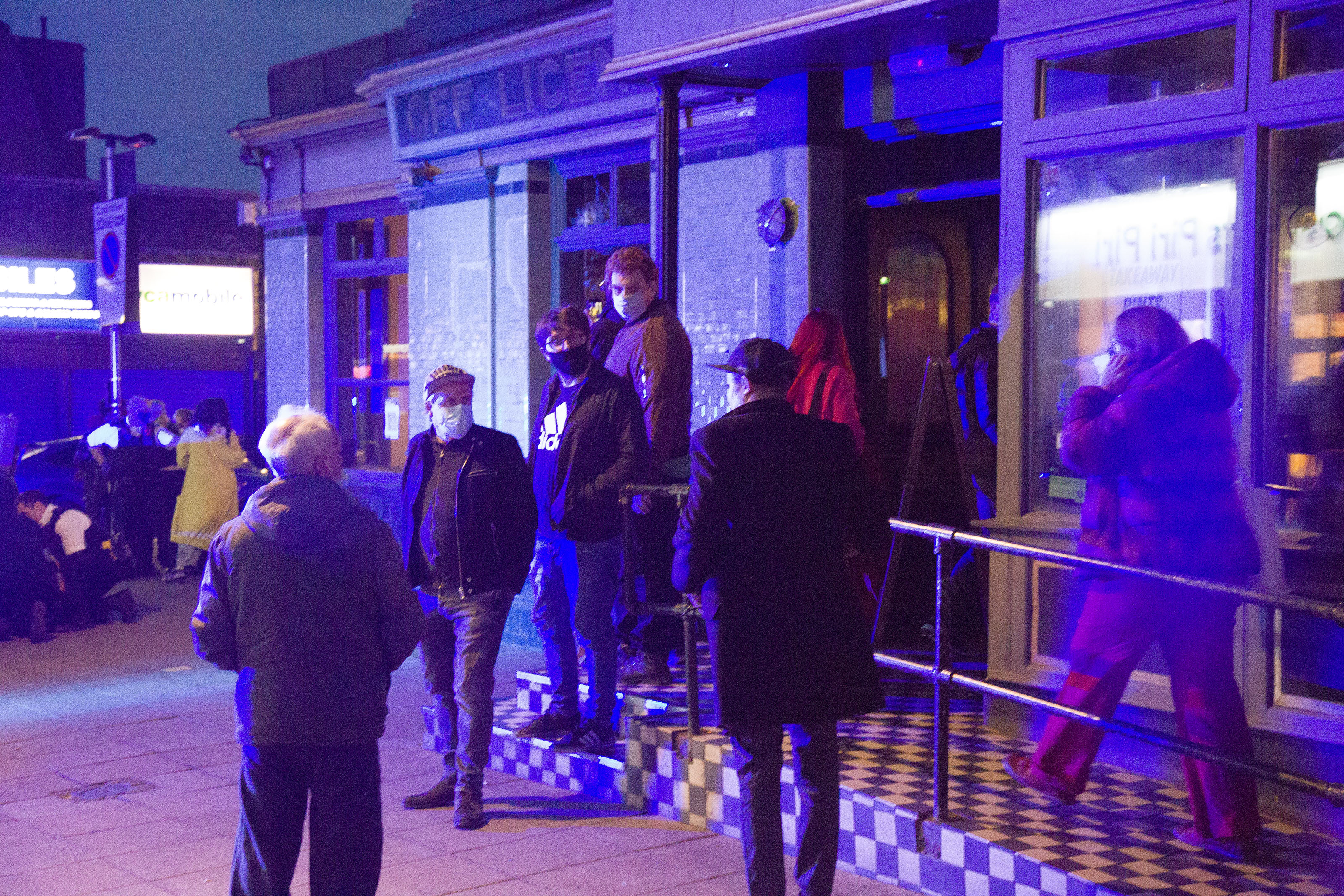 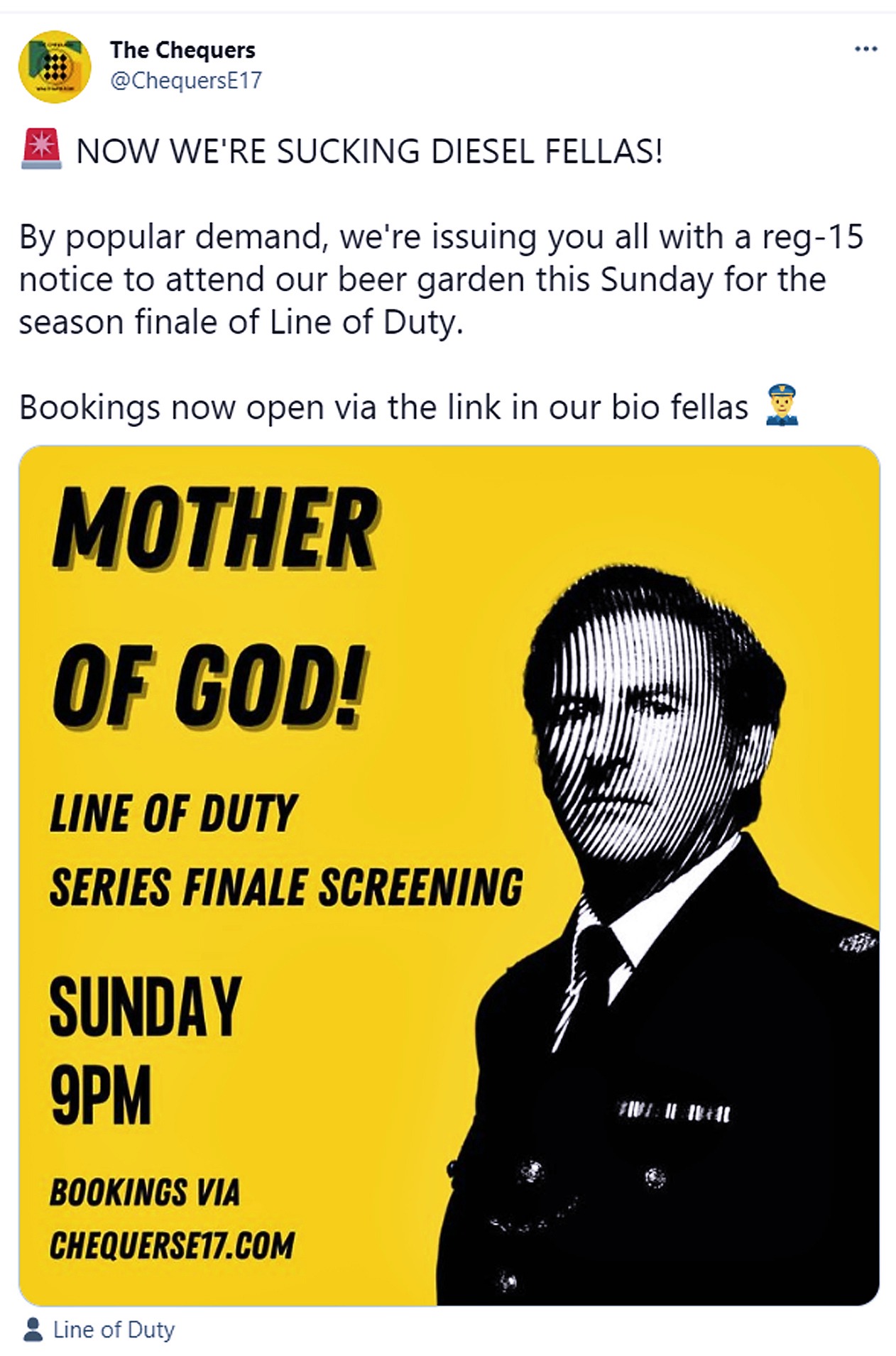 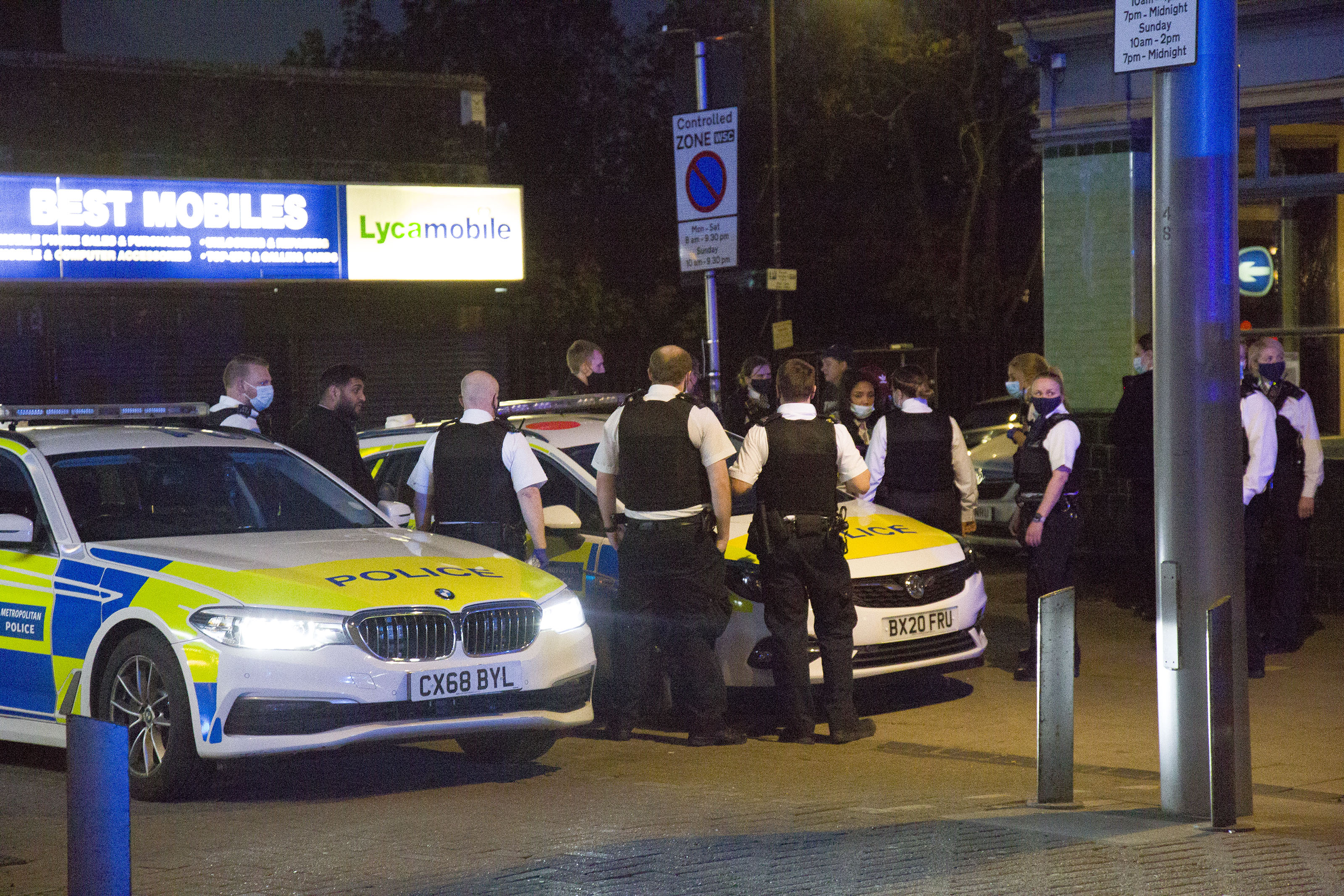 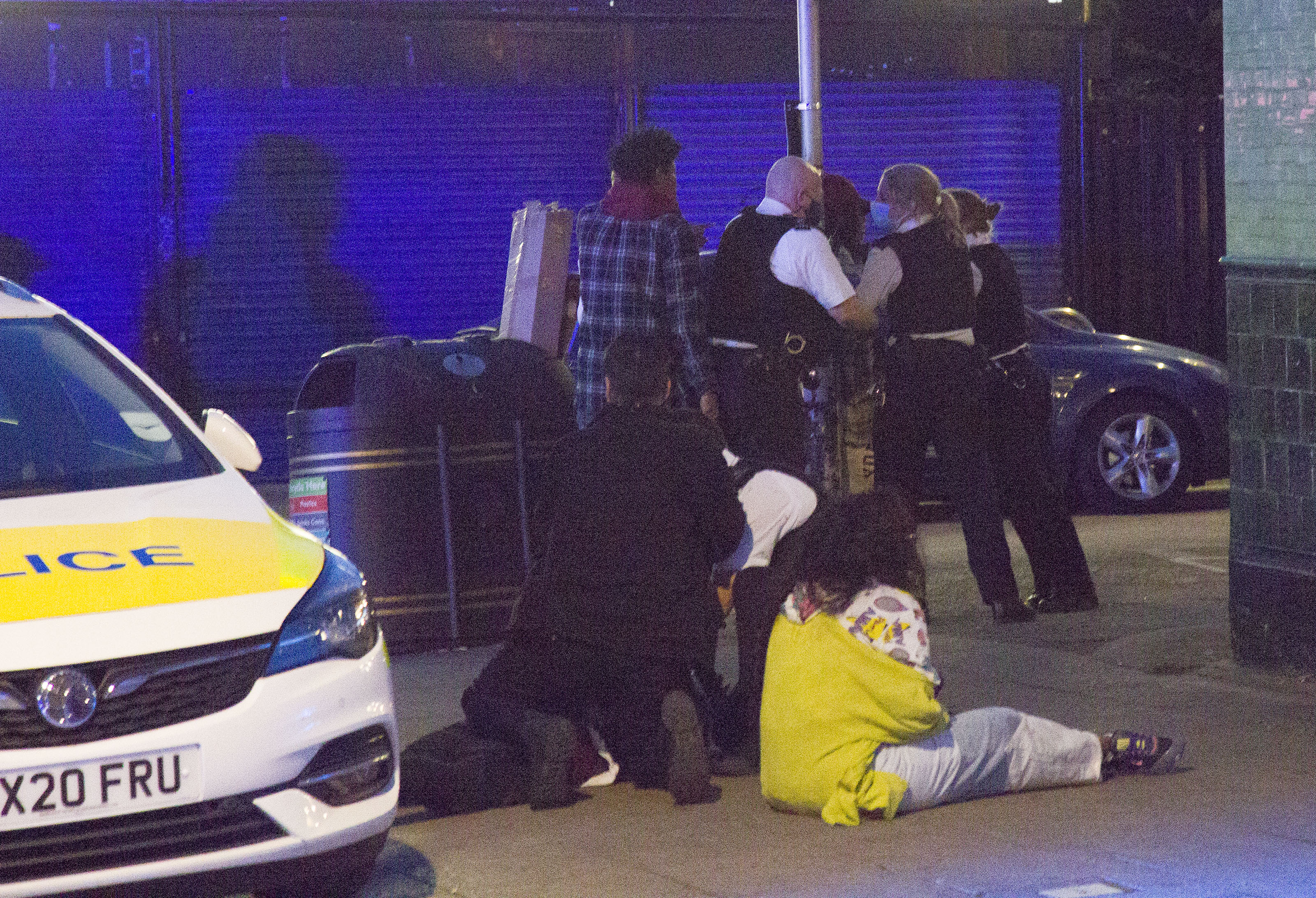 A Met Police spokesman said: “Police were called at 8.49pm on Sunday, 2 May to reports of a disturbance at a pub on High Street in Walthamstow, E17.

“One man was arrested on suspicion of drunk and disorderly before being taken to an east London police station.”