A SCHOOLBOY aged just nine was punched in the chest in a terrifying attempted robbery.

The victim was left "shaken and shocked" after the hooded assailant attacked him while trying to steal his rucksack. 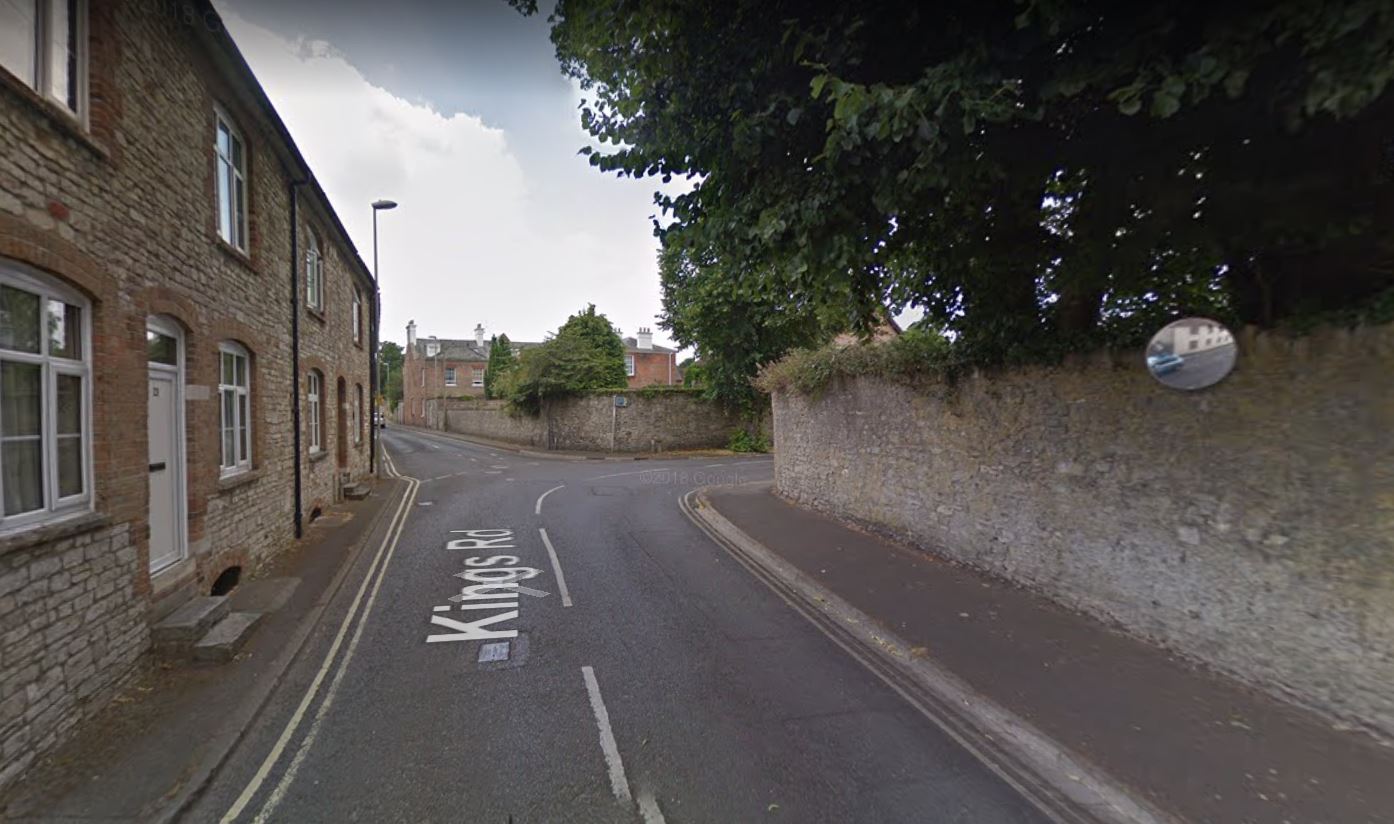 The boy was walking along a road when the attacker approached him and grabbed his bag.

He then hit him before running off empty-handed, leaving the youngster petrified.

An appeal has been made for witnesses to come forward following the incident on Kings Road, near the junction with Icen Way, in Dorchester, Dorset, at 8.15am on Wednesday.

The offender is described as white with a tanned complexion, aged between 17 and 25 and between 5ft 10ins and 6ft tall, with dark brown eyes.

He was wearing blue jeans, a dark-coloured hooded top with the hood up, a black face mask and light-coloured Vans trainers.

He was also described as having a tattoo of a snake wrapped around a knife or blade, similar to a British Military medic insignia, on the inside of his right wrist.

PC Nicholas Lavery, of Dorchester Police, said: "The victim was left feeling shaken and shocked by the incident and I am appealing to anyone who may have witnessed what happened to please get in touch.

"I would urge motorists who were travelling in the area to check their dashcams for any relevant footage to assist my enquiries.

"Finally, if you recognise the offender from the description given please contact Dorset Police."