OUTRAGED Americans are going after a senate hopeful from the state of Connecticut following a Twitter post he shared on Tuesday.

"Unpopular take: didn’t nurses and doctors sign up for this? I have respect for the great job they’re doing, but this is exactly what they signed up for," wrote JT Lewis. 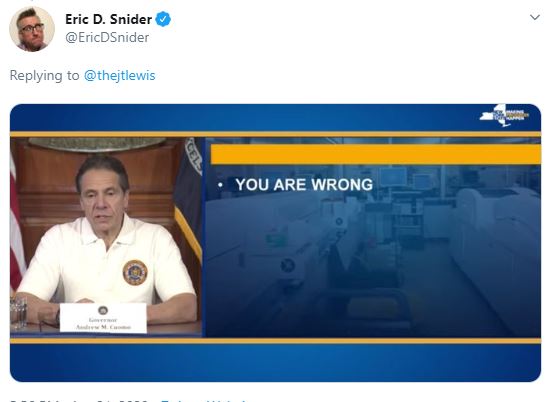 JT, who is a school safety advocate from Sandy Hook, is the brother of 6-year-old Jesse Lewis.

He was one of the 20 children that lost their lives when a shooter opened fire at Sandy Hook Elementary back in 2012.

JT is now running for a seat in the state senate as a Republican, though after this tweet he may struggle to attract voters.

Connecticut ranks third in the country for healthcare workers, with 13 percent of the workforce employed in the field. 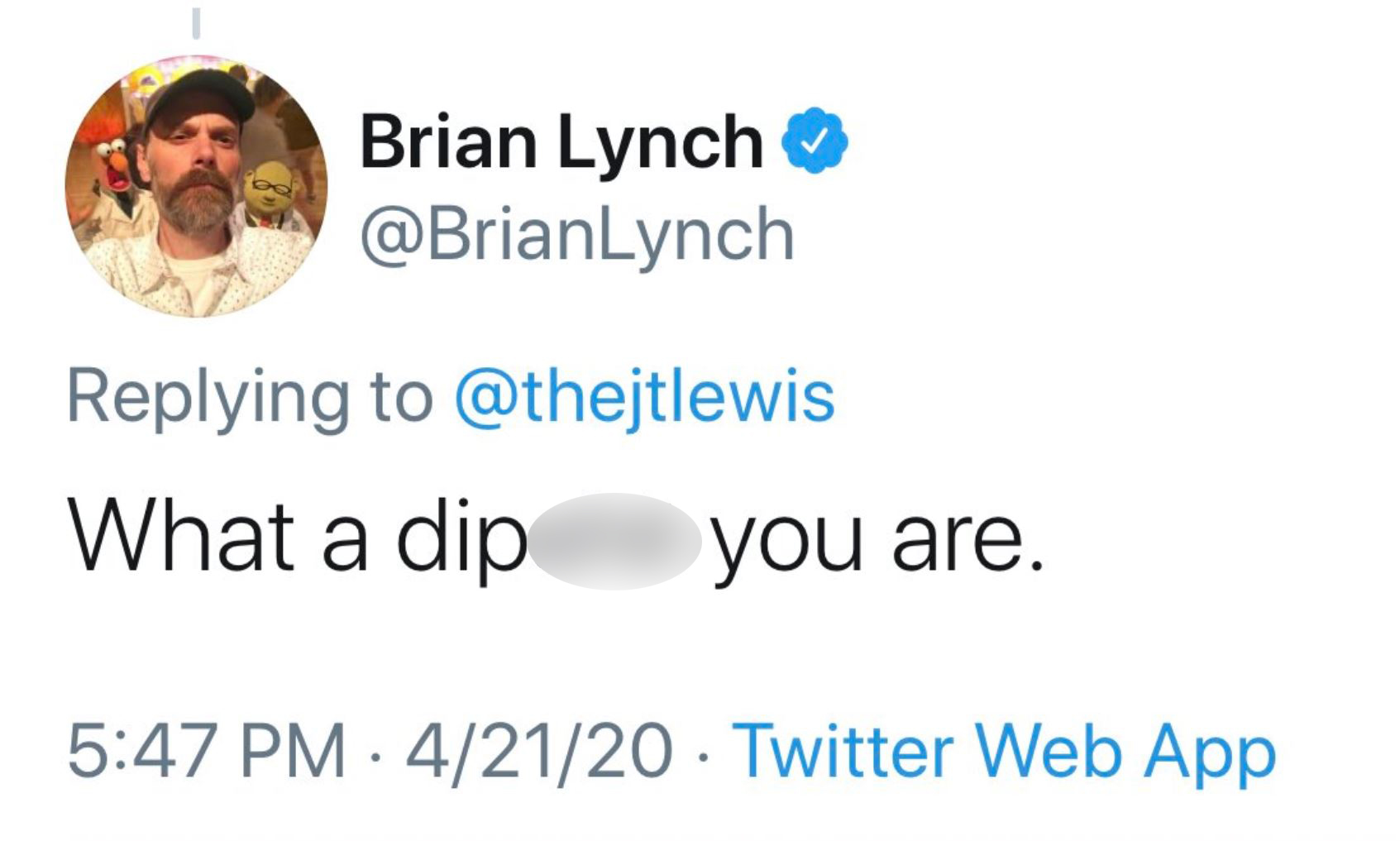 None of those who responded in the hour after he posted his tweet looked to be from his district, but public opinion against the young man seemed to be unanimous.

"What a dipsh*t you are," wrote Secret Life of Pets director and animator Brian Lynch.

"You would never say this about an American soldier or a cop killed in the line of duty, how come you think you can say this about healthcare workers," noted writer and filmmaker Jesse Hawkin.

In a acriticism of both JT and his party leader, writer Talia Lavin said: "My mom and sister didnt sign up to fuc*in die because the jacksh*t president didnt get enough masks, a**hole."

And cric Eric D Snider simply attached a grab for one of Governor Cuomo's press conferences that showed a screen next to the New York leader that said: "You are wrong."

JT seemed to revel in the attention, and had retweeted his own tweet just two hours after he first posted.

Healthcare workers meanwhile continue to work tirelessly on the frontline, treating patients and risking their lives amid the coronavirus pandemic.