A ROYAL Navy captain smashed a hole in his warship, causing £100,000 in damage.

It was Lieutenant Commander Simon Reeves’ first try at docking HMS Chiddingfold in the dark. 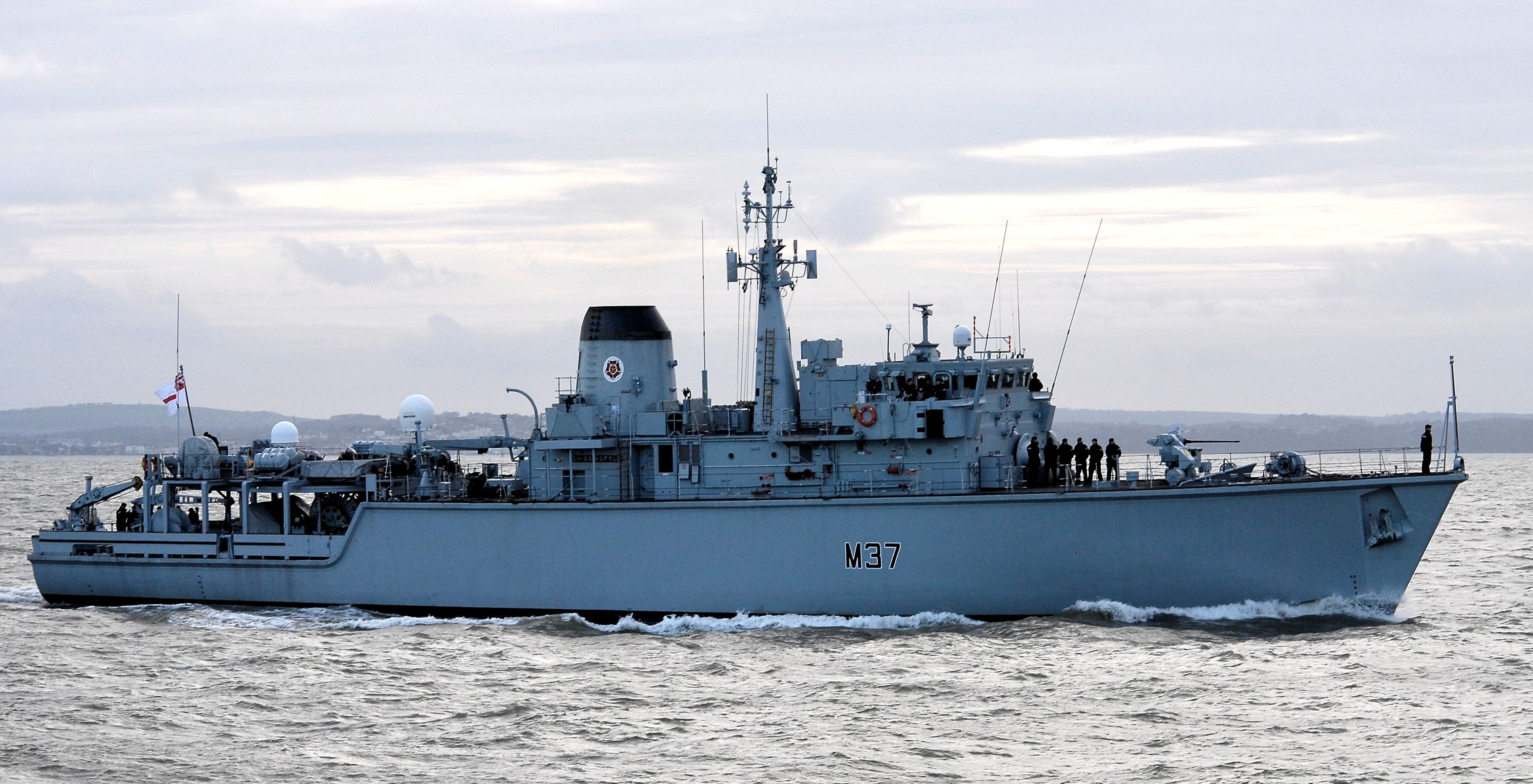 But his effort at parallel parking saw him twice hit another vessel.

Lt Cdr Reeves’ 200ft minesweeper — based in the Gulf — will be out of action for months having repairs, sources said.

The prang came less than a week after the experienced officer, from Shropshire, took over the Hunt-class minesweeper at the UK naval base in Bahrain.

A source said: “He slammed her into reverse, but it was too late. Chiddingfold’s side hit HMS Penzance. 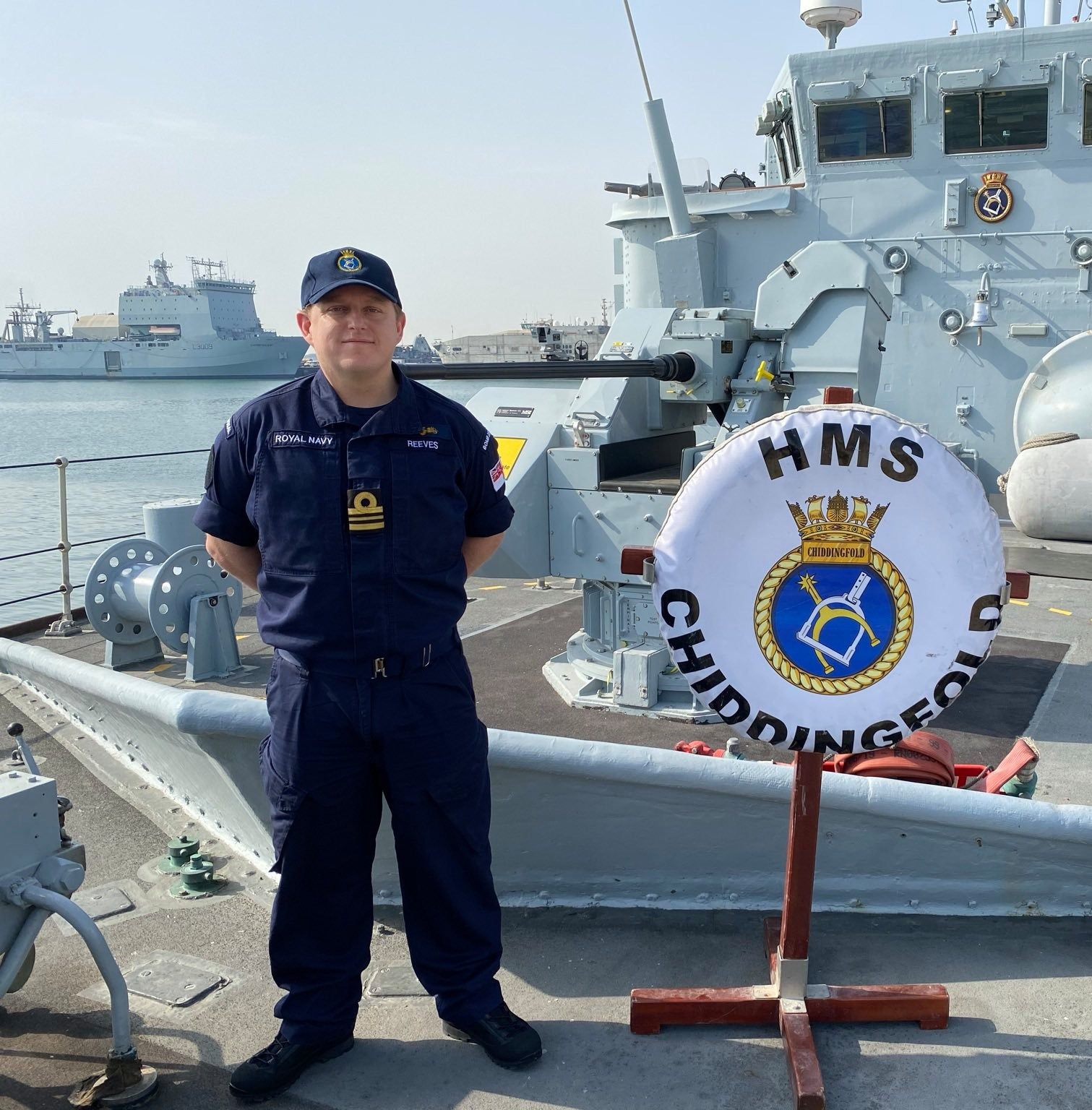 “She swung out and hit her again.”

There were two deafening bangs as the impacts tore a hole in 700-ton HMS Chiddingfold’s plastic hull.

A Navy official blamed the March 16 incident on “wind, tide and equipment failure”.