A RESTAURANT called Jack the Chipper has been boycotted by customers who say it glorifies the serial killer.

Owner Recep Turhan, 52, fears his chippy may have to close weeks after opening. 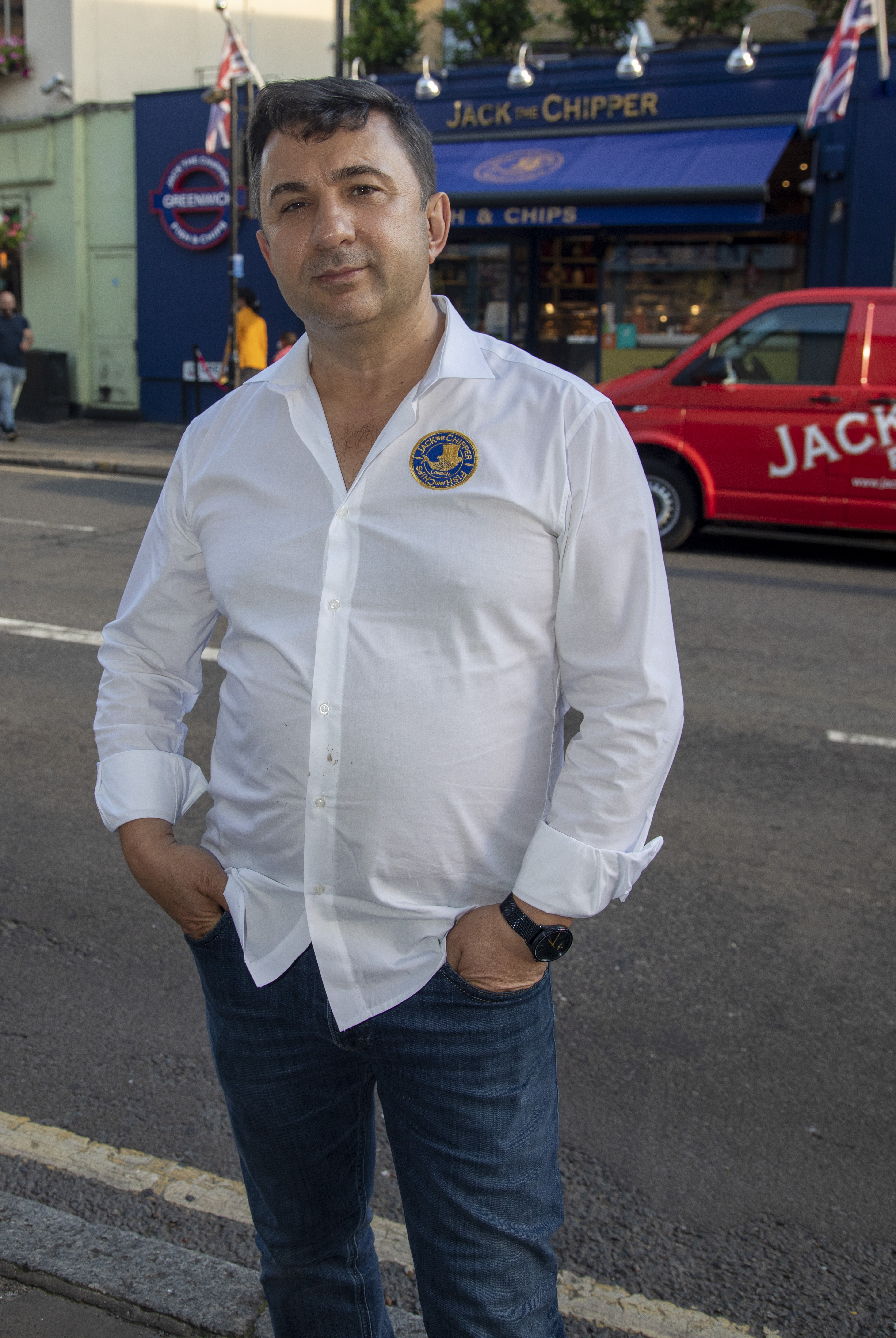 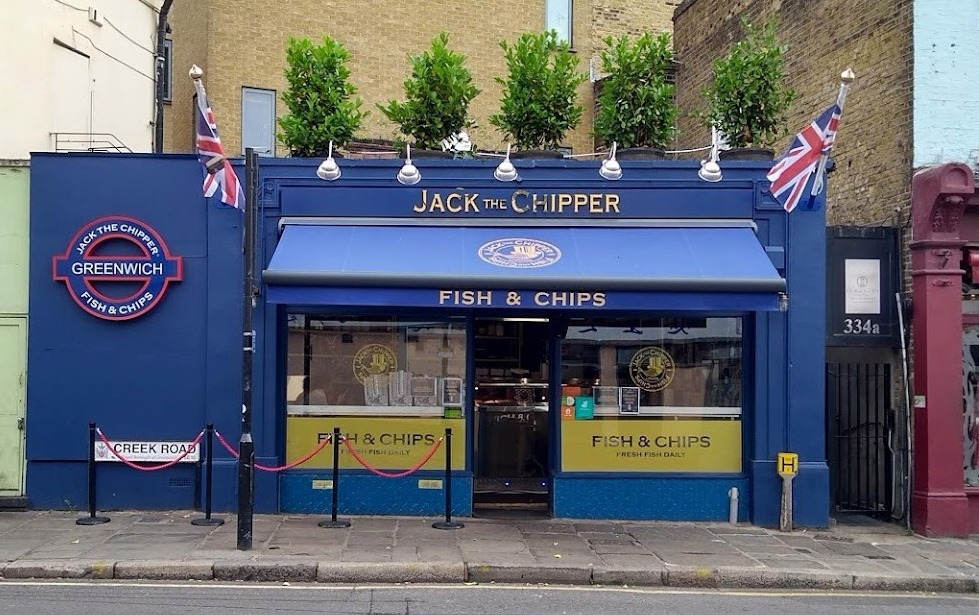 Anger among locals increased after he put up a map showing where Jack the Ripper killed his female victims in the late 1800s.

He has since covered it up but takings have still plummeted.

Recep, 52, said: “People shout abuse at us through the front door. They think I hate women.

“I even did a half-price day for women to prove we’re not supportive of him. They had a go at me for that and started calling me sexist.”

He opened a shop in Greenwich, South East London, after success with his original venture in the East End area of Whitechapel, where the Ripper preyed on his victims.

Recep said: “People there understand its history. We did very well so decided to move to a different part of London.

“They were historical events. I wasn’t celebrating what he did. It’s a play on words.

"This boycott is ruining my business. It started online and has spread.”

Another said: “Would you have called it that if you were a woman?”

Another questioned if a restaurant would be named after murdering cop Wayne Couzens.

But Recep, who has been in catering for 25 years, said: “It’s not like this is a murderer from last year. It’s a name we chose and it’s a brand now.” 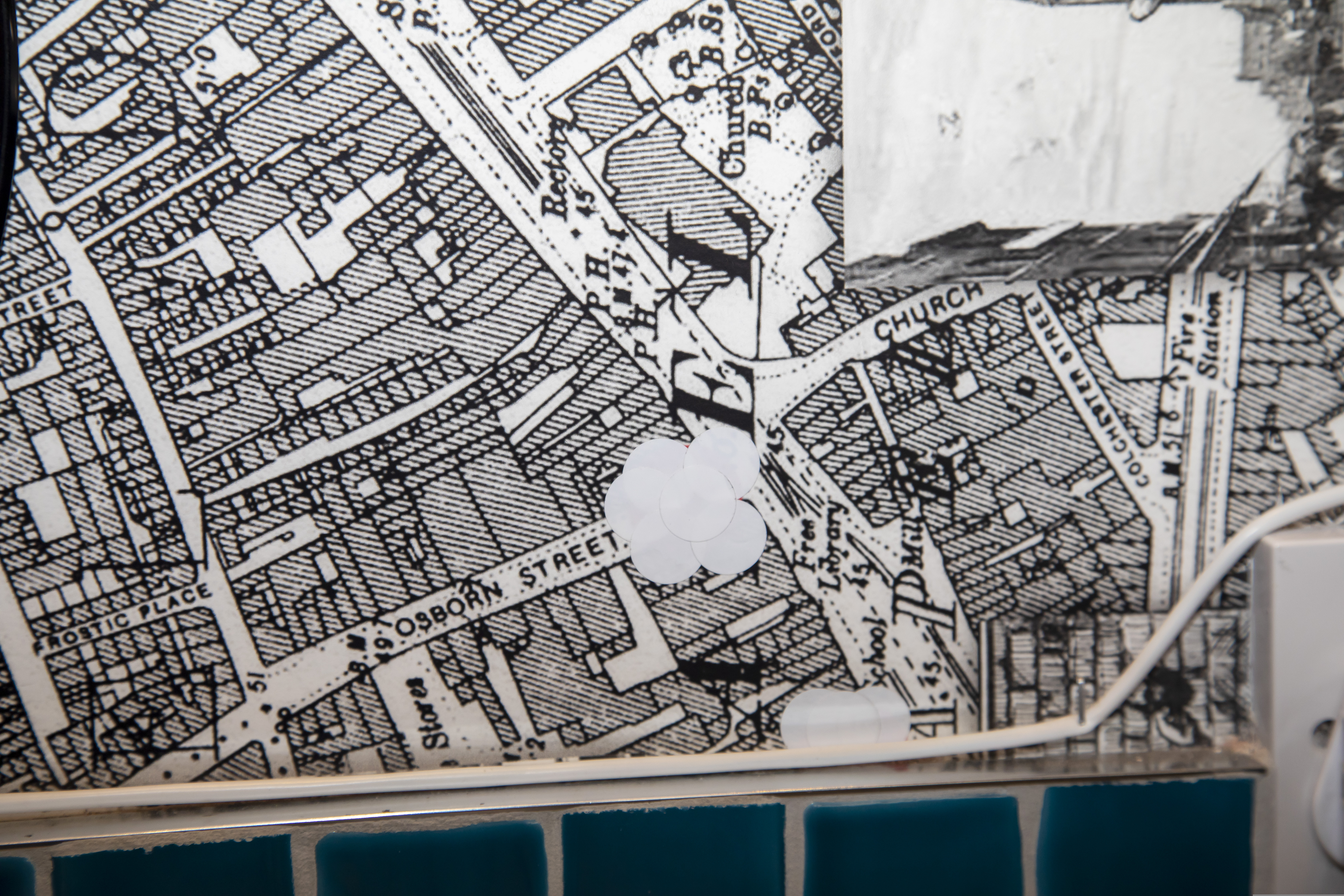 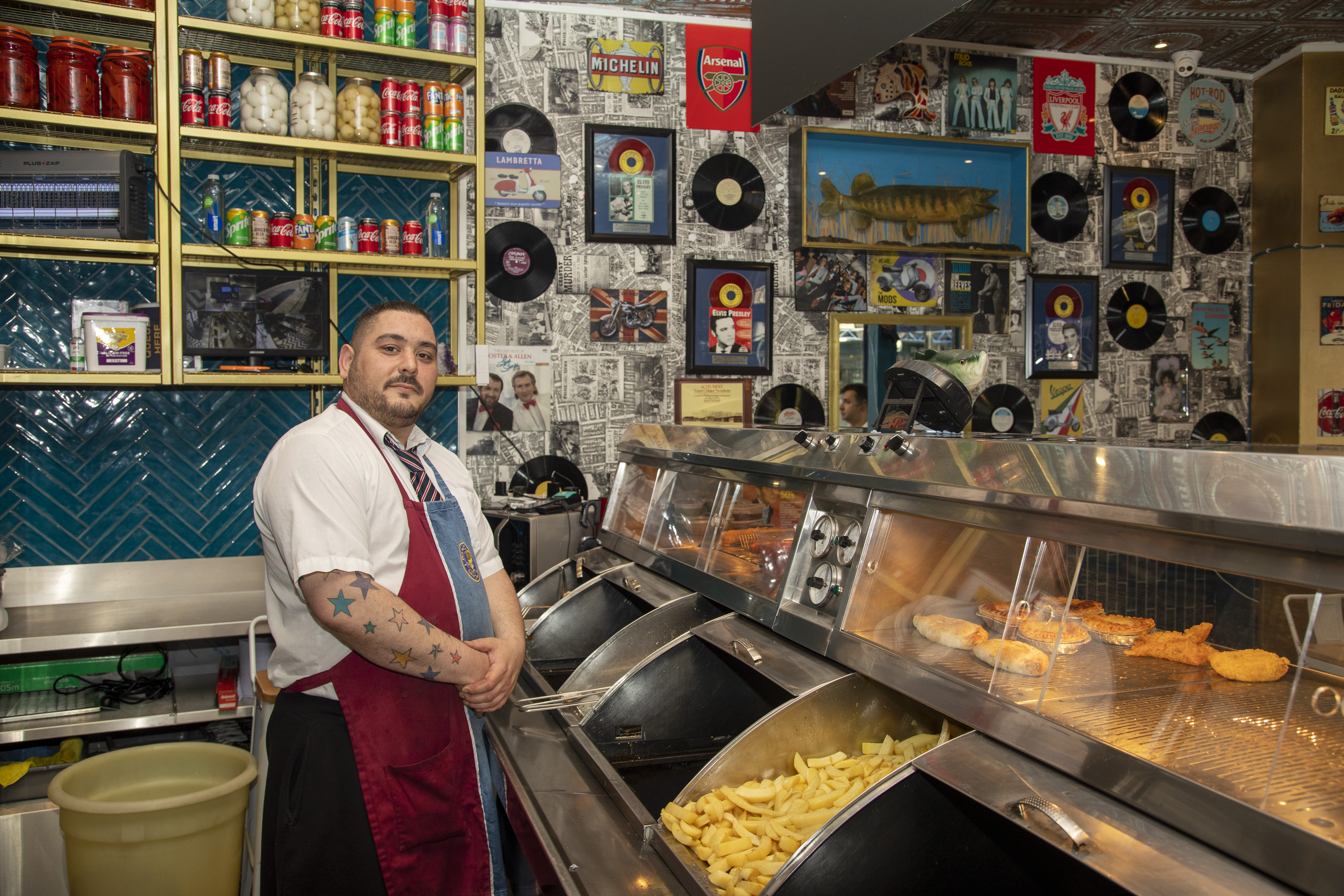