A REALITY TV star paid £800 for an iPhone on eBay – and received a package containing a piece of A4 paper.

Modina Shokeye, 25, spent weeks trawling the web for the best deal on a new smartphone as a gift for her boyfriend. 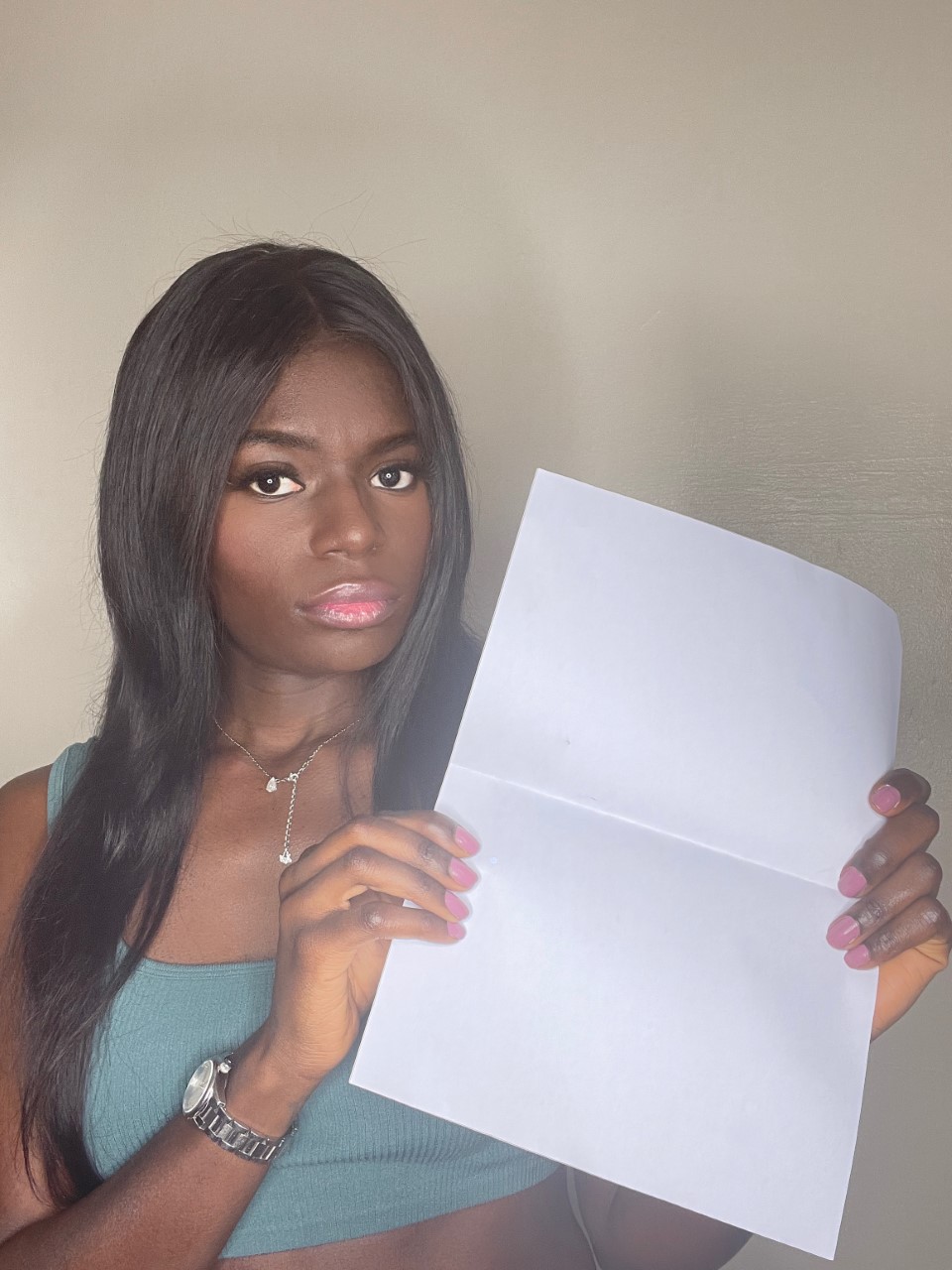 She eventually found the iPhone 11 Pro on the internet auction site and bought it.

Three days later she received a notification that the phone had been delivered to Tesco store close to her home in Braintree, Essex.

But when she collected the item, she was stunned to find that the only thing inside the large package was a single blank sheet of A4 paper.

Modina, who has appeared on Coach Trip, said: “I couldn’t believe it, my heart sank.

"I have never been scammed before. I was absolutely gutted. I felt sick.  I wanted to buy my boyfriend a brand new iPhone 11 Pro, and I went on eBay and looked for the specification I wanted.

"I was after a space grey one for £800, so the one I found was perfect as it was within my budget. 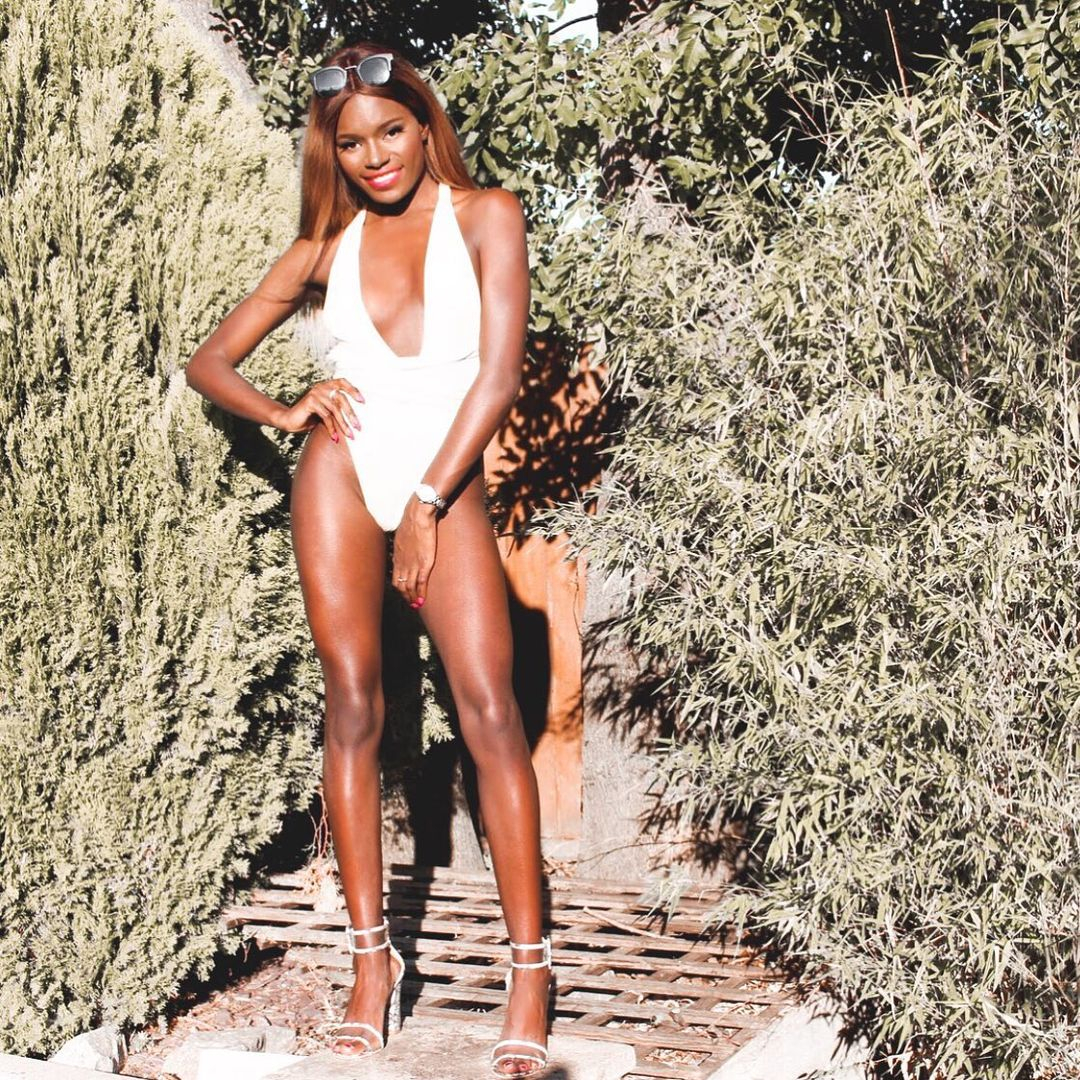 "It didn’t have a picture of the actual phone. It had the picture Apple provided for the phone.

"There wasn’t an actual photo of the phone I was buying, but I thought if they are selling on eBay they must be okay.

"They obviously sent the envelope to Tesco knowing someone would sign for it which would make it look like the customer had received the product and everything was okay."

The employee fetched the letter, which was addressed to Modina, from behind the desk and handed it to her.

But when she opened it she was puzzled to find it contained only a single, blank sheet of A4 paper. 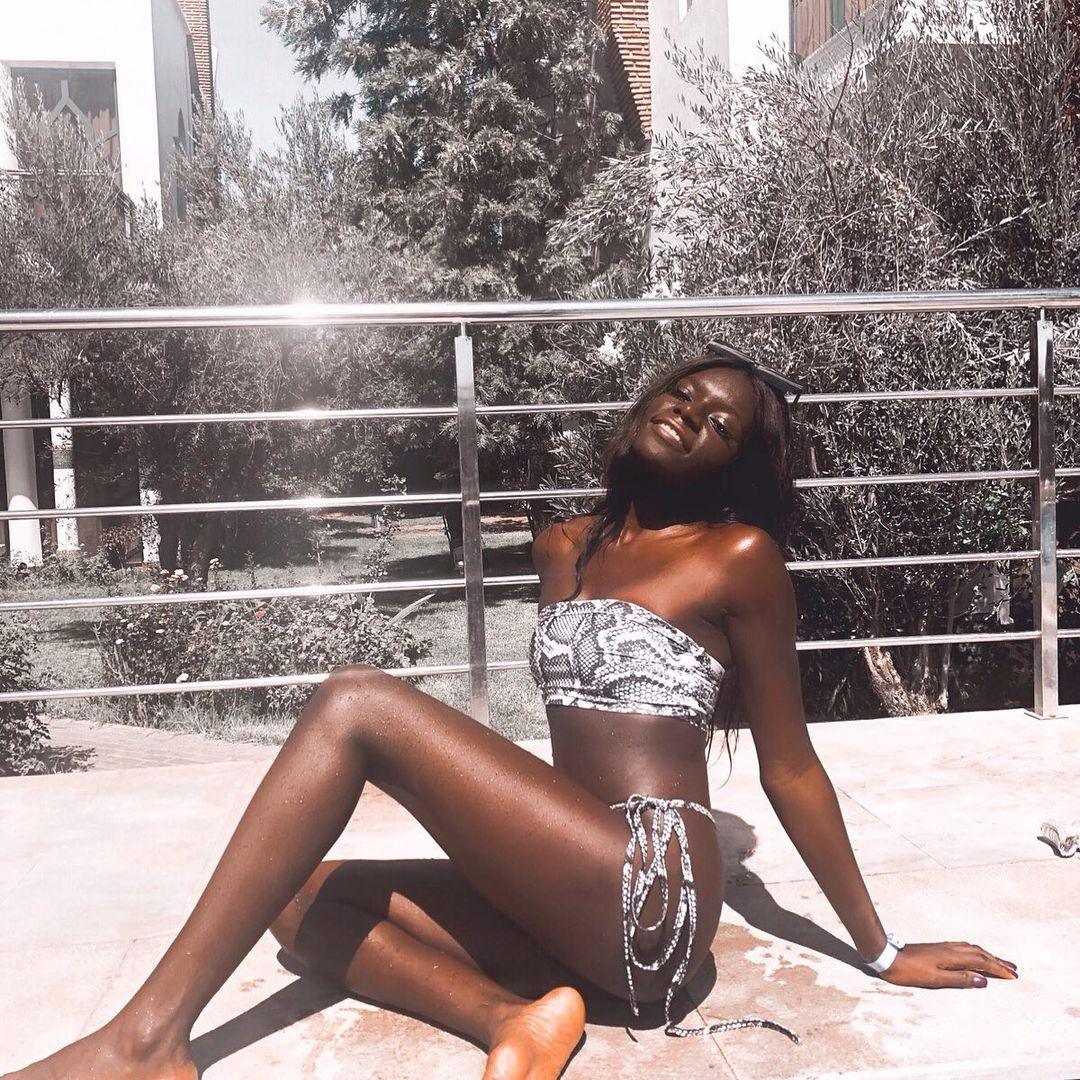 She said: “I couldn’t believe it, my heart sank. I have never been scammed before. I was absolutely gutted. I felt sick.”

According to the Local Government Association, fraudsters have gone into overdrive over the past 12 months with consumers registering a 40 per cent jump in complaints about fake items.

The Financial Ombudsman has also seen an approximate 50 per cent increase in complaints about scams and fraud.

“I couldn’t believe it, my heart sank. I have never been scammed before. I was absolutely gutted. I felt sick.”

And Apple has said it gets millions of fake products every year removed from online marketplaces.

Modina’s story was unearthed by Vendi, a site for people to buy and sell verified new and used gadgets, which has been asking their customers to send in their horror stories of being conned by sellers on sites such as eBay and Facebook Marketplace.

A Vendi spokesman said: “Being scammed is no joke, it not only causes emotional and financial distress, but the products can actually be dangerous, for instance most fake brand chargers don’t protect against electric shocks.

“We use clever AI and specially trained expert authenticators to examine every single product on sale.

“As we verify all products on sale as authentic, sellers don’t need reviews and shoppers can buy with confidence and still grab a bargain, with no fear of ever getting scammed.”