THE Queen beamed in blue as she headed into Ascot this morning without her walking stick.

The 95-year-old Monarch cut an elegant figure as she arrived at the Berkshire racecourse – after Covid-19 lockdown forced her to miss her beloved races last year. 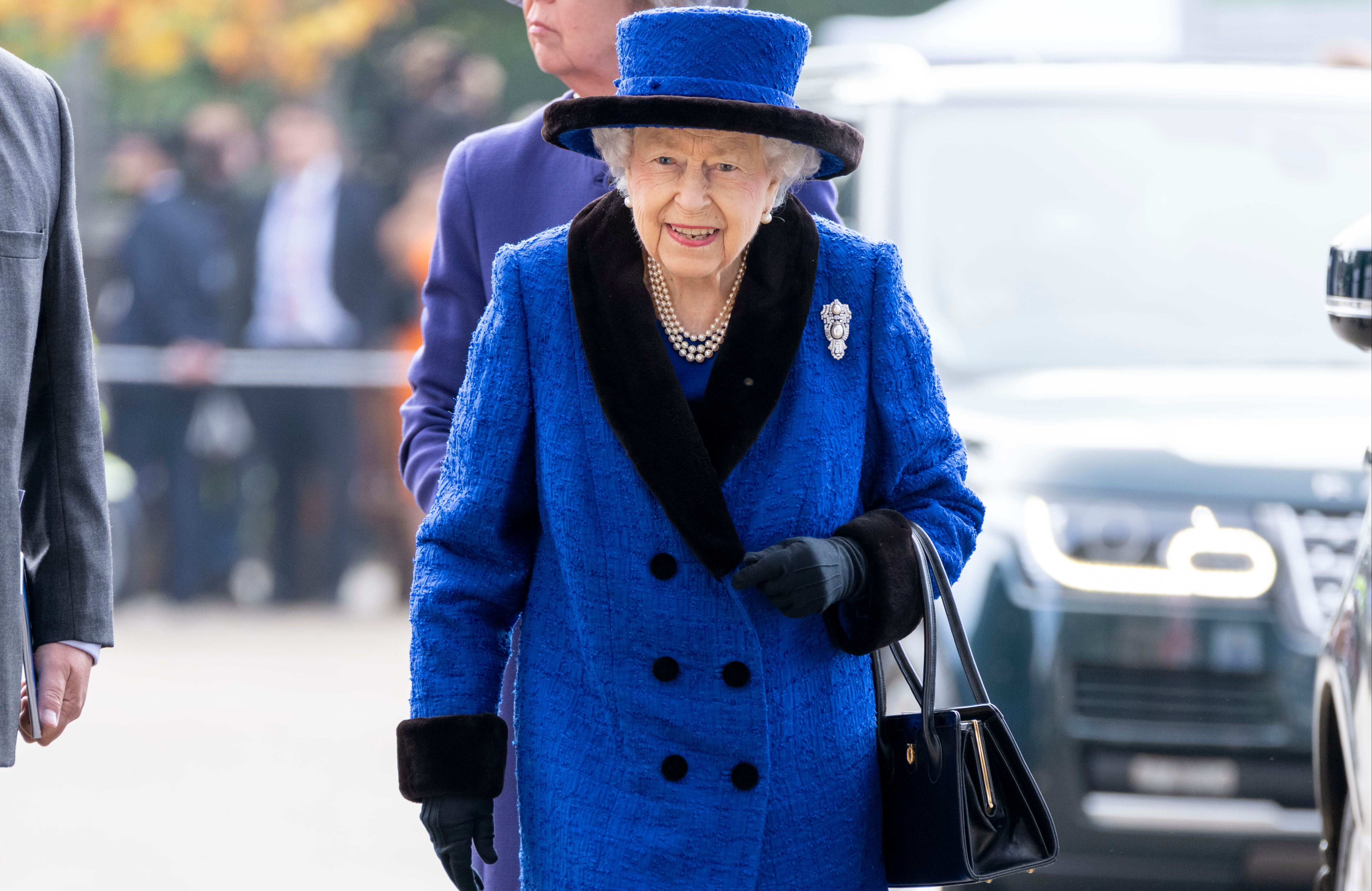 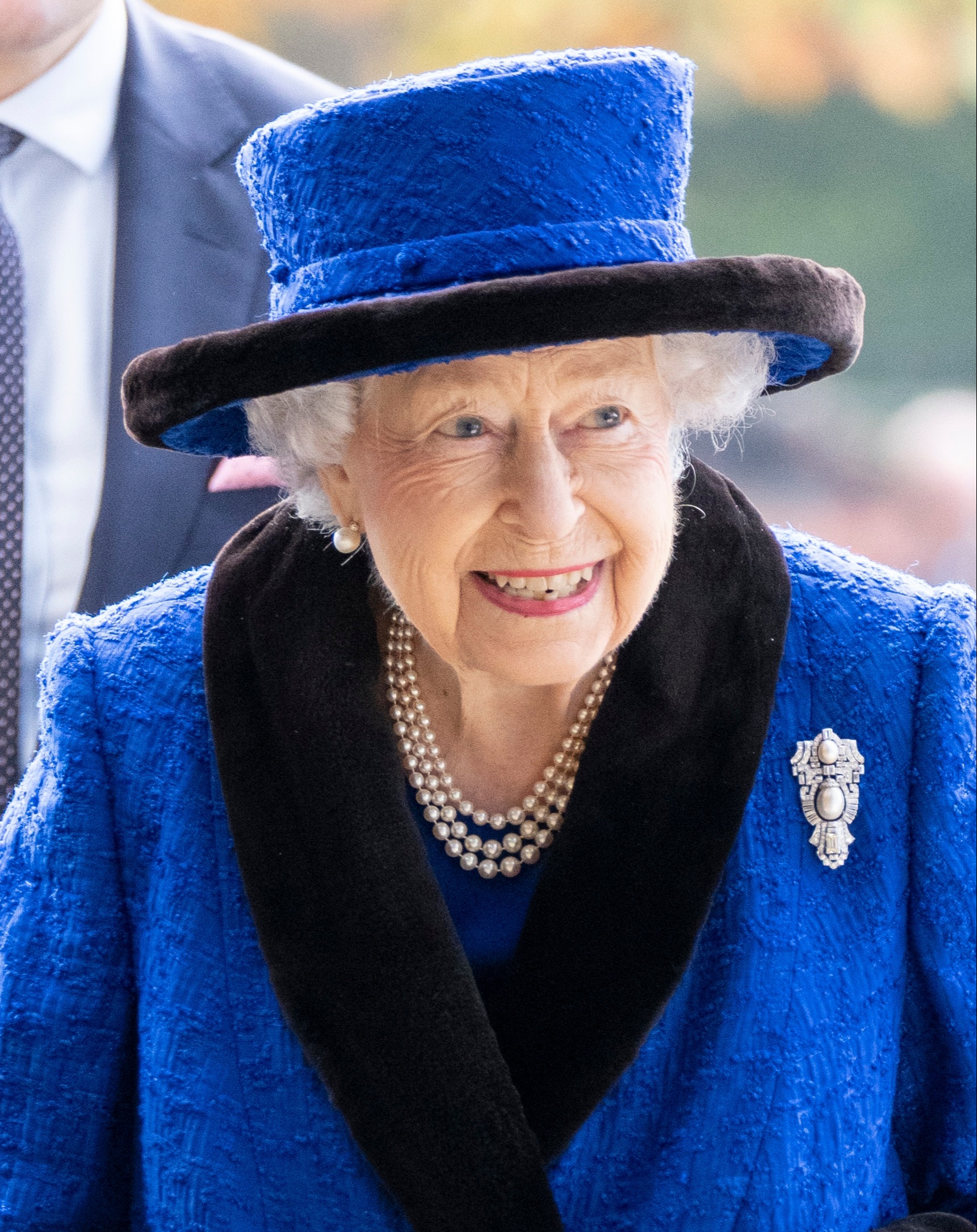 She paired the royal-blue look with black gloves and shoes – perfectly matching the black fur trims on her coat.

It comes two days after she used a walking stick on her first visit to Wales in five years to officially open the Welsh Senedd this week.

But the Queen did not walk with a stick today as she wandered inside – instead leaving it with an aide walking closely behind.

The Queen is only set to attend today and on Tuesday – when she has runners – according to The Times.

This year's Ascot is the first the Queen has attended without her late husband, the Duke of Edinburgh.

Prince Philip died in April aged 99, after more than 73 years of marriage.

The Queen had not missed a day of the meeting until last year, when coronavirus forced the prestigious horse racing event behind closed doors.

The Queen is also a regular at the Epsom Derby, but missed the event last Saturday for just the fourth time in 75 years.

It comes days after the Queen waded into the climate debate, suggesting world leaders are “irritating when they talk but don’t do”.

Her unscripted remarks were filmed on a phone after she opened a session of the Welsh parliament.

She also beamed when reminded of grandson Wills’ call for focus on Earth rather than space tourism.

The monarch echoed Greta Thunberg yesterday by taking a swipe at world leaders who “do nothing” in the fight to save the planet.

Prince William also weighed in — saying it would be “too late” and an “absolute disaster” if son George was trying to tackle climate change in 30 years.

Her Majesty’s unscripted remarks came in a chat with Camilla, filmed on a phone camera. 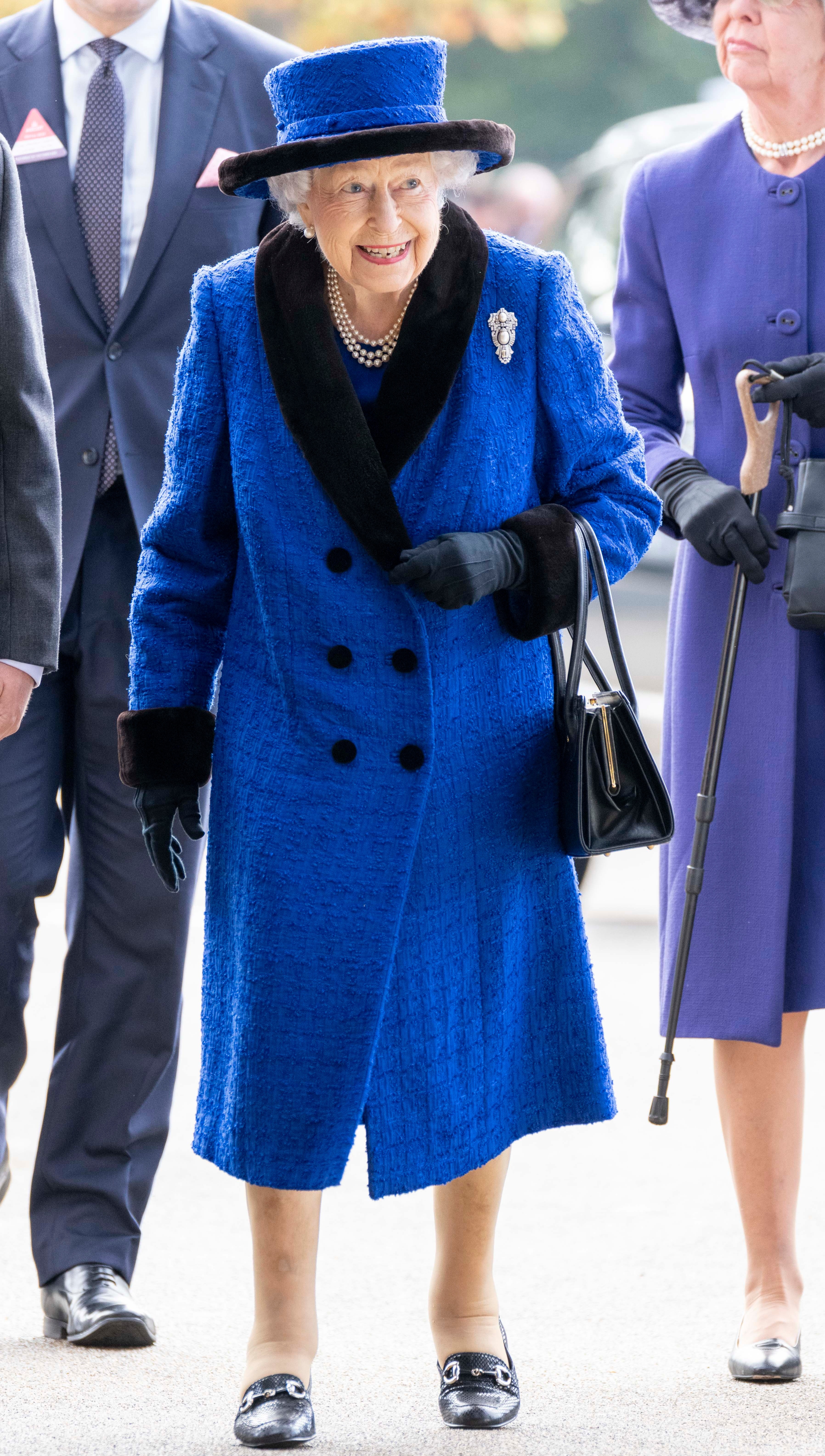