PRINCE Harry was delighted to be "back with the boys" playing polo after Megxit resulted in a rift with his pals, according to a royal expert.

The Duke of Sussex grinned as he galloped around the pitch at the charity match in Colorado, clearly enjoying the company of his chums as he raised over £2.5m for his foundation Sentebale. 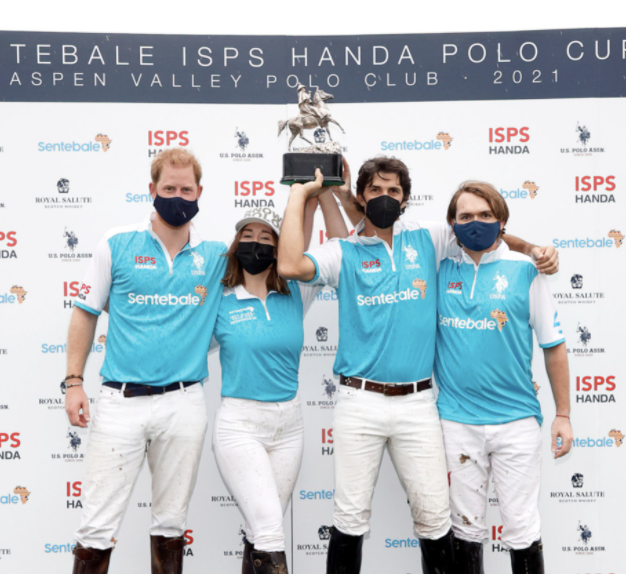 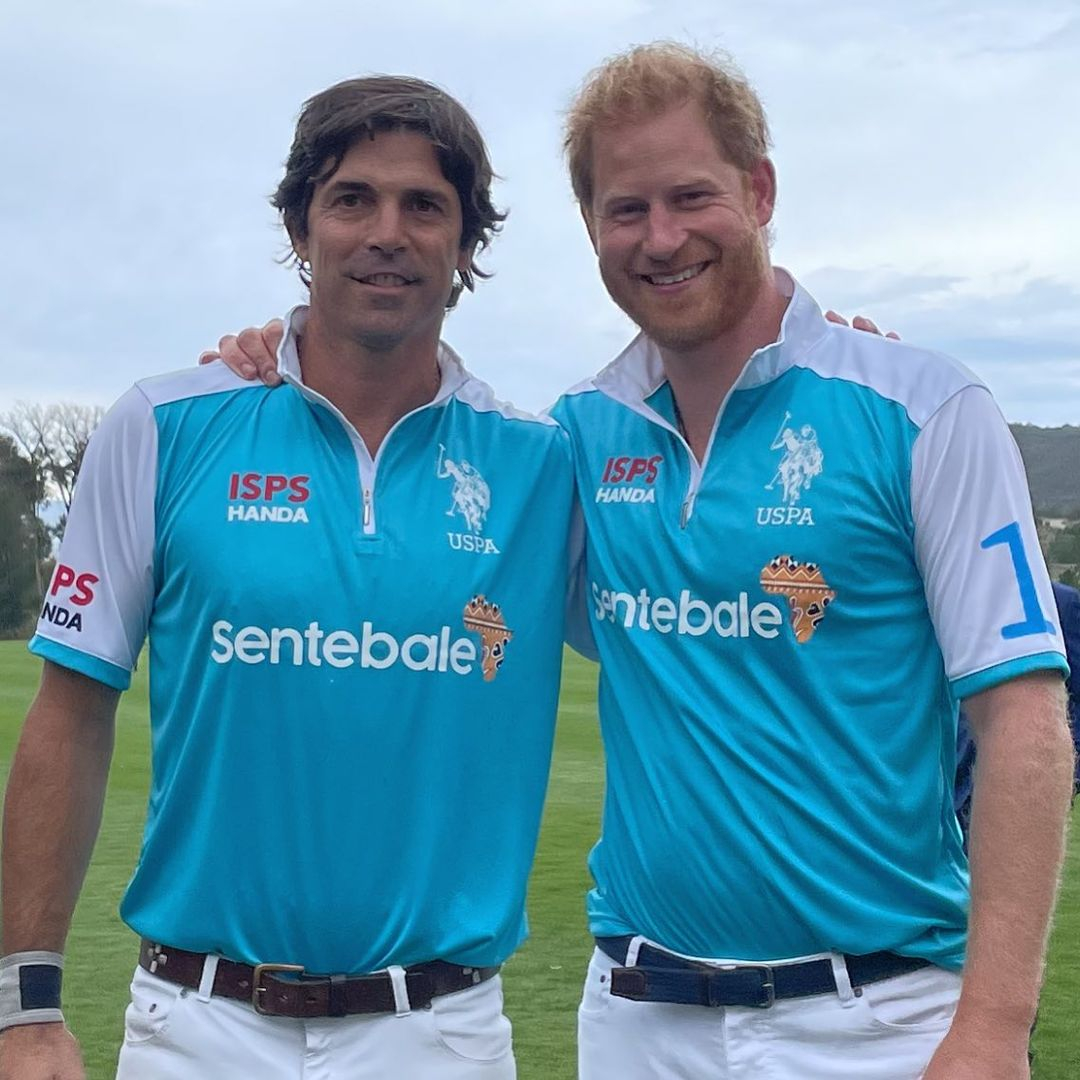 Royal author Phil Dampier believes the 36-year-old relished in the "one-to-one" time as Meghan Markle stayed at home with their two children.

It was feared the Megxit saga divided many of his close mates – but Harry was supported at the game by plenty of pals, including Argentine polo player and Sentebale ambassador Nacho Figueras.

Figueras later said in an Instagram post: "How lucky I am to be able to ride along with you in your mission of making the world a better place for people not as fortunate as us."

Praise and polo seem to be exactly what the doctor ordered, as the royal expert suggested Harry had been eager to head back out into the world.

Phil exclusively told The Sun Online: "Harry was pleased to be back out and about with the boys.

"I'm sure he's happy to be getting out after lockdown – he looked very frustrated [in lockdown] and some people have joked he looked like he was in a hostage video in some of the pieces they’ve put out over the last year.

"So I'm sure he's anxious to get out and about and meet people on a one-to-one basis and enjoy seeing some different faces.

"He was pleased and really enjoyed getting back with some mates, a bit of male company and having a good laugh with them while enjoying the polo."

But Harry might not be the only one with Covid cabin fever – as "Meghan will also want to meet people, especially if she’s got any political ambitions," Phil explained.

The Duke has been reaching out to his old pals in recent months in what sources suggest is a bid to "reconnect" with his old life.

He reportedly hosted a lunch with the lads on his last visit to the UK for Prince Philip's funeral and is keen to re-establish his "support system" of schoolmates, revellers at 'Club H' – the brothers' basement disco at Highgrove – as well as military comrades, royal mentors and aides.

Prince Harry was said to have side-lined some of his inner circle as he made room for Meghan, according to the Duchess of Sussexes friend Lizzie Cundy.

But he seems to have rebuilt the bridges with his much-loved friends.

Harry is also said to have reached out to the close-knit circle for advice after his comments about his father backfired.

And royal expert Phil thinks that any rows about the Prince's tell-all memoir – that saw his old party pals panicking – have been ironed out due to him donating proceeds to charity.

"The fact that he’s promised to donate a substantial sum from his book to charity is a step in the right direction," Phil said.

He said Harry had been enjoying "a fairly relaxed lifestyle over the last few months" despite reportedly slashing his five-month paternity leave short due to their "thriving" schedules.

"The fact that he was mucking around in the background of that video Meghan released on her 40th birthday, juggling balls makes it look like he was a bit bored!

"He’s had plenty of time on his hands so he’s probably physically fit, probably doing all the California things they do – the yogas and the healthy eating and the cutting down on the booze, so he’ll probably have a lot of pent up energy." 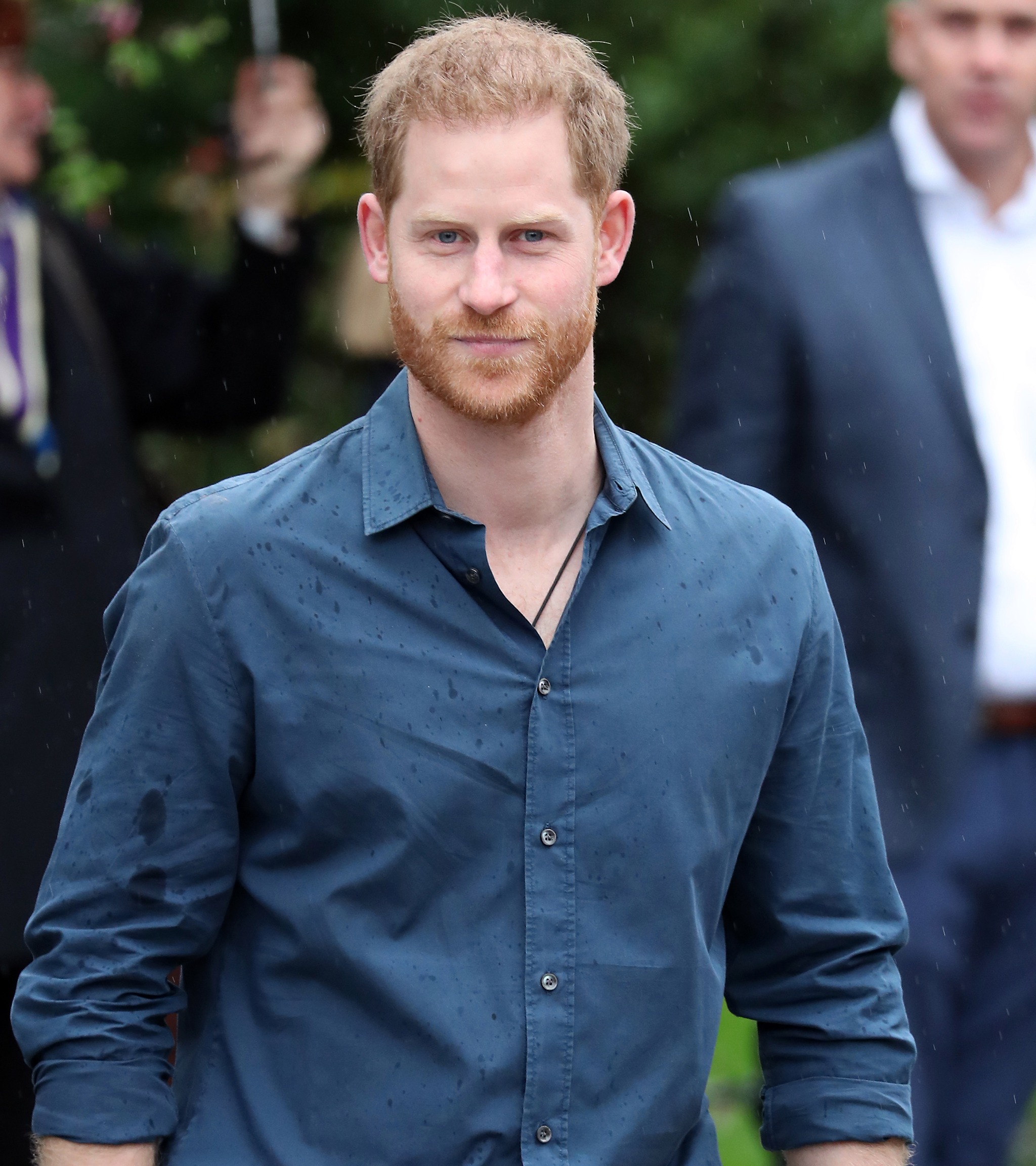 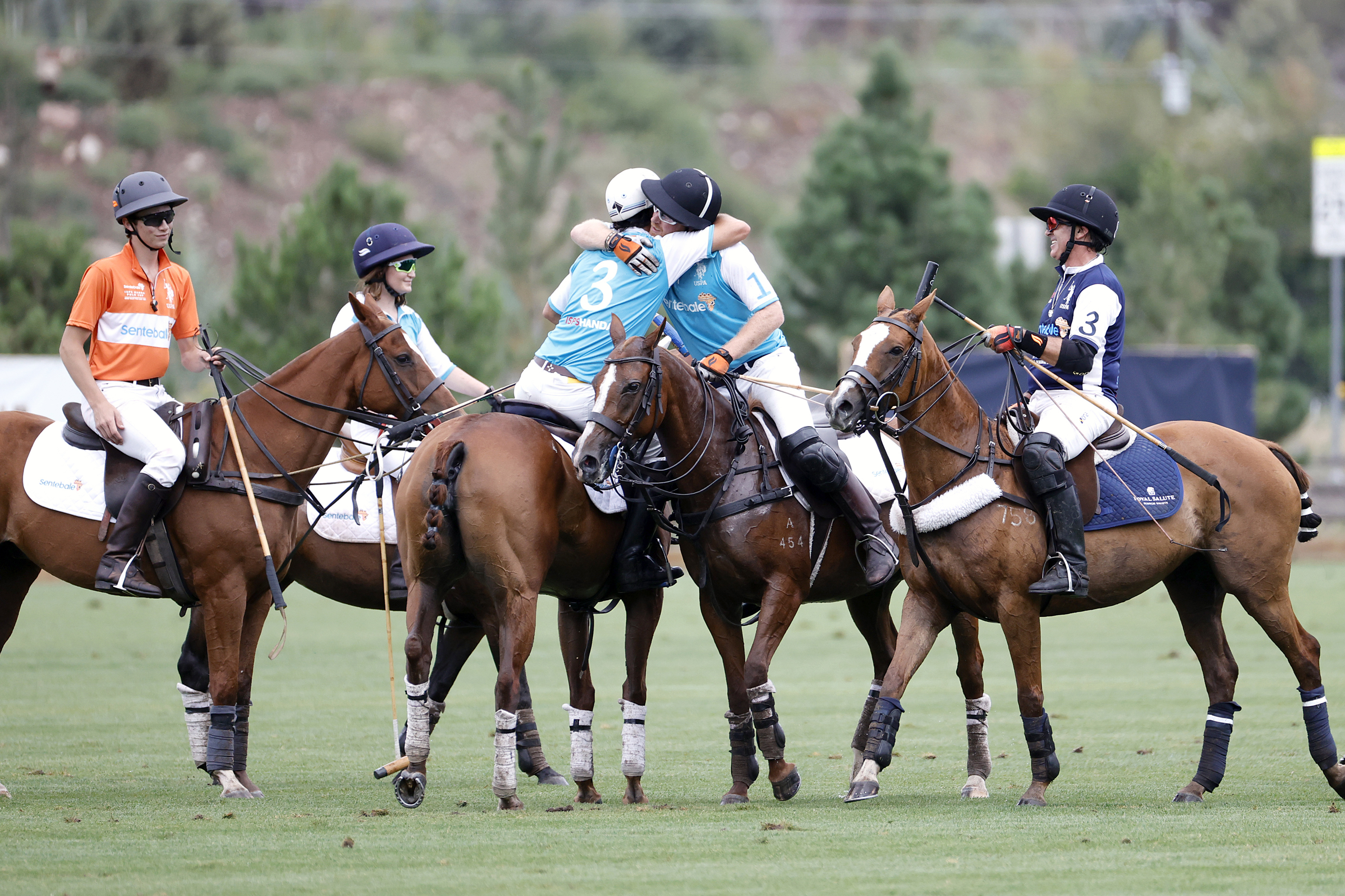