PRINCE Andrew has gone into business with a banker who quit after he was accused of groping young female staff, it has been reported.

The Duke of York has set up a company with Harry Keogh, once a star financier at the Queen's bank, Coutts, who resigned in 2018 following a storm of sexual harassment claims.

🔵 Read our Royal Family live blog for the latest updates 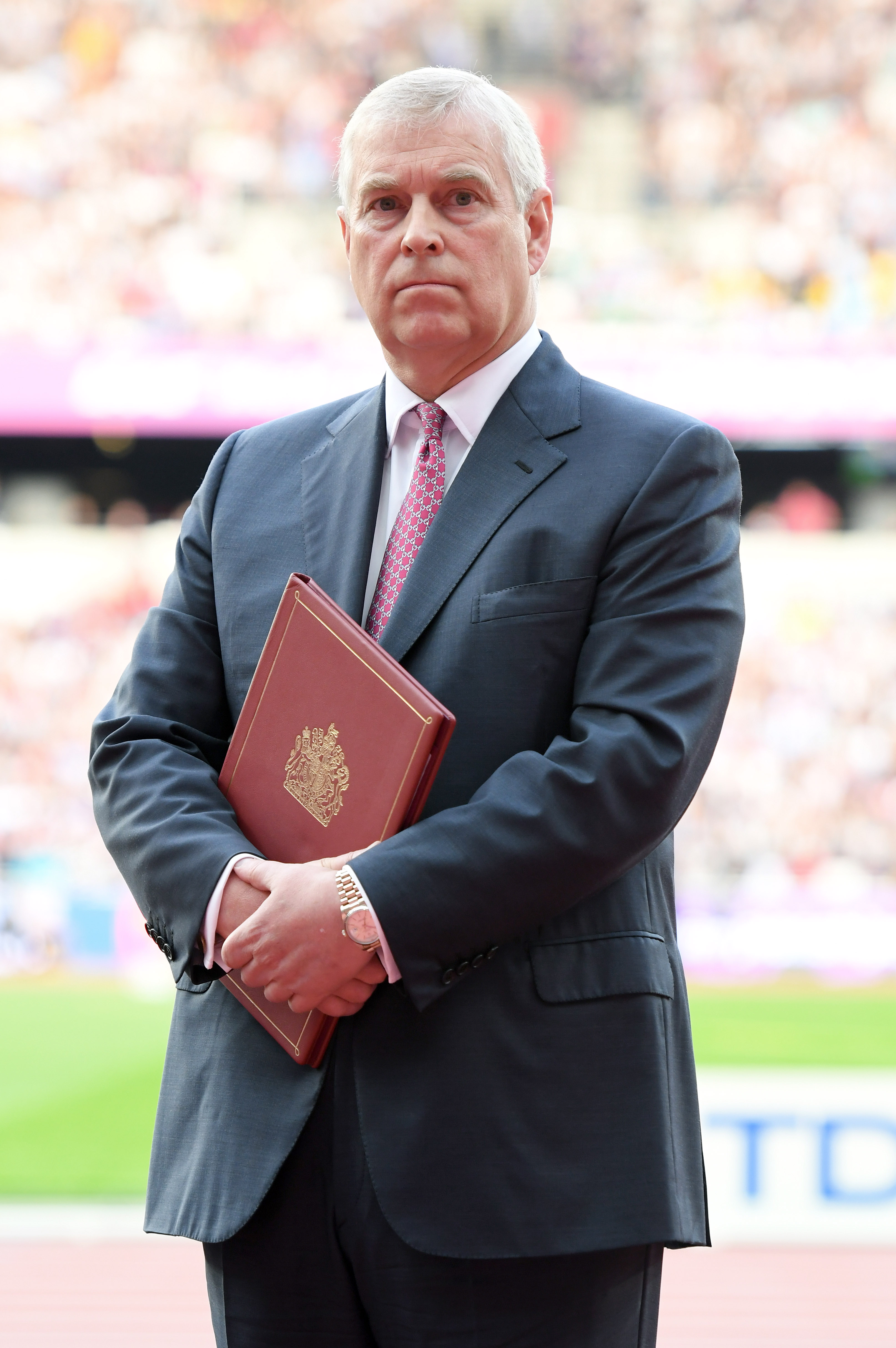 Mr Keogh was disciplined after being accused of inappropriately touching young female staff.

And the Duke of York, who has previously faced questions over his friendship with convicted paedophile Jeffrey Epstein, now seems to have gone into business with his long term friend, who was a guest at his daughter Princess Eugenie's wedding in 2018.

Their company, which was formed last June, will be a vehicle for Andrew's family investments and will have an unlimited status, giving it a degree of privacy, The Times reports.

It is named Lincelles, after an 18th-century battle in which the Duke of York commanded the English against the French.

Andrew is said to control 75 per cent of the firm through the Urramoor Trust, while he and Mr Keogh are listed as persons with significant control over Lincelles.

Its director is Dominic Hampshire, the secretary of the QuadCentenary Club, of which the duke is chairman.

The business will not have to file accounts with Companies House and can avoid disclosing its profits or income.

A source close to Prince Andrew defended Keogh yesterday as a “friend and adviser to the duke”.

The source described him as “the duke’s private banker for some 20 years”.

Keogh is claimed to have touched the groin of a graduate trainee in her 20s in front of other employees.

And his behaviour was said to be so toxic at Coutts that some female staff refused to work with him.

The private bank carried out an investigation in 2015 and the chief executive recommended he leave, according to The Wall Street Journal.

It was decided that he should stay, but he was disciplined and eventually resigned in March 2018.

A friend of Keogh told the The Wall Street Journal that he denied the allegations and it was reported that he had sued the bank for unfair dismissal.

On Friday Keogh said a non-disclosure agreement with the bank meant he was unable to comment on the allegations.

The source close to the duke said the allegations against Keogh “don’t appear to have been subject to any investigation by law enforcement or independent third parties and nor have they been tested by due process in a court of law”.

Andrew has previously faced questions over his close links to convicted paedophile Jeffrey Epstein, who killed himself while awaiting trial in 2019.

The duke was accused of having sex with Virginia Giuffre when she was 17 – but has strenuously denied the allegations.

A spokesman for Prince Andrew said: “The Duke of York’s private office established the Urramoor Trust, which owns both Lincelles Unlimited and Urramoor Limited, a private limited company, which files public accounts.

“The trust, of which the Duke of York is settlor but not a beneficiary, has independent trustees.

"The duke is not an owner of either Lincelles or Urramoor Limited as a matter of fact and law. Lincelles Unlimited has never been operational, has not received any funds or paid any moneys out.”