INFECTIOUS people have been refused £500 grants to help those on low incomes self-isolate as a THIRD of councils are running out of cash to fund the payments.

Ministers gave out £15 million to help look after poverty-stricken Brits forced to take time off work to self-isolate, but money has already dried up for a handful of councils – with more set to follow. 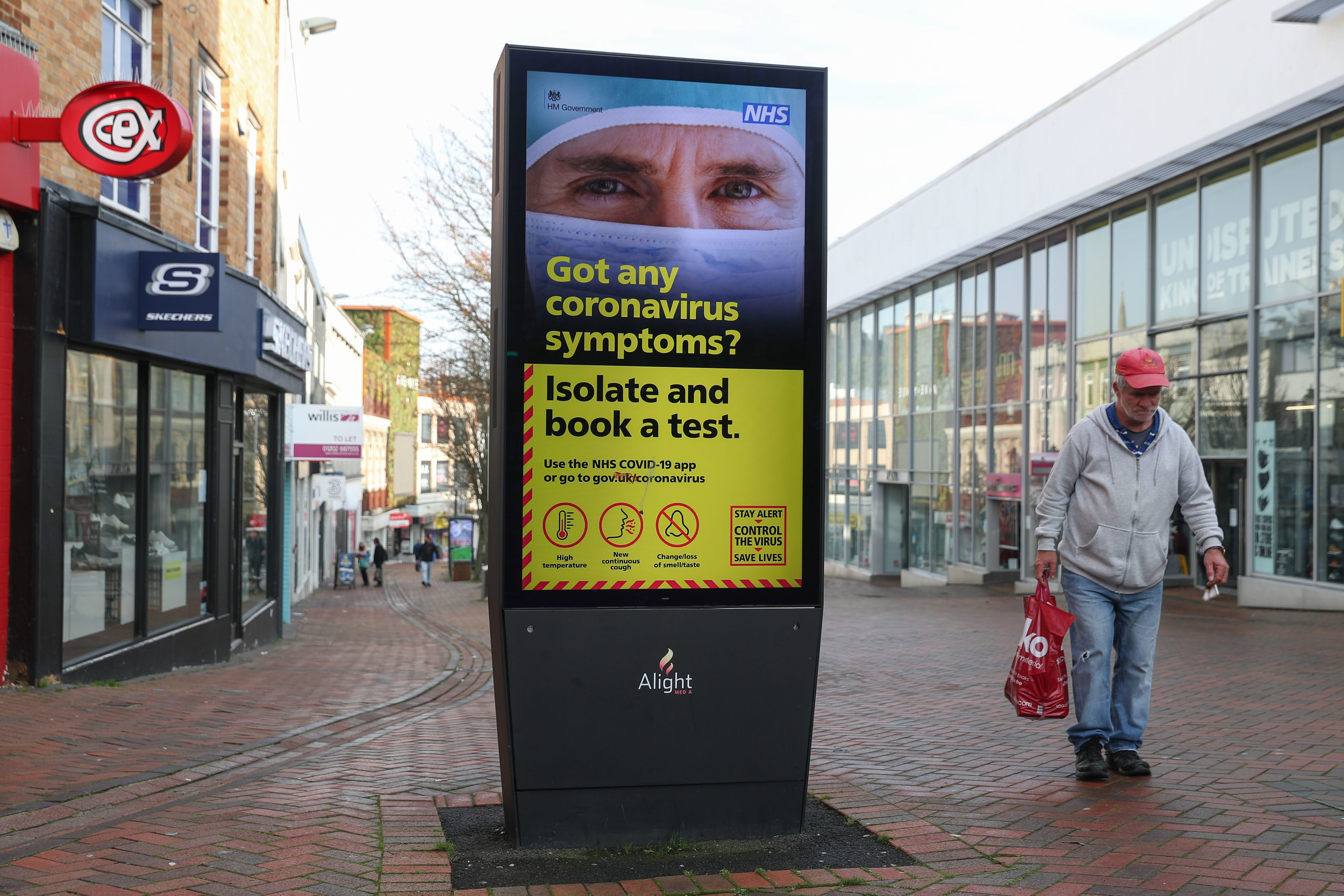 The Health Secretary Matt Hancock announced earlier this year a national scheme which would pay people to self-isolate if they couldn't afford to do so.

The Government also handed out discretionary funds to councils to help people who fell through the cracks of the national scheme.

But soaring demand for people who don't meet the eligibility of the national scheme has meant Brits in some the worst-off areas are no longer able to access extra cash.

Plymouth council ran out of money a month ago to help those unable to make ends meet, and has been paying them out of their own pocket since then.

Charnwood Borough Council in Leicestershire, East Staffordshire Borough Council and Selby District Council in North Yorkshire have all been forced to stop taking applications for the self-isolation payments because of a lack of funds.

It has sparked fears people with coronavirus are spreading the illness because they cannot afford to stay at home.

FALLING THROUGH THE CRACKS

A survey by the District Council Network found that out of 85 local authorities who responded, at least four had already run out of money.

And almost 30 more councils – roughly a third of respondents – expected to run out of money this month.

Another 13 said they would run out by the end of January, and 12 more said cash for those self-isolating would run dry by March.

Only on in eight workers were entitled to the £500 payment through the national scheme, which functions separately to the discretionary funds paid out by councils.

Mr Hancock announced last night, people told to self-isolate will now be able to claim the payment through the NHS Test & Trace app.

Who is eligible for self-iolation payments?

Celebrity News:
What We Know About Prince Edward’s Daughter, Lady Louise Windsor
Prince Philip Wore The Same Shoes For Over Seventy Years. Here’s What We Know
What Jennifer Aniston’s Relationship With Justin Theroux Is Like Today
Sabrina Carpenter & RJ Cyler Set To Star In New Comedy Thriller For Amazon!
JoJo Siwa Tells Colton Underwood the World is 'Accepting' After Coming Out
Recent Posts