New York’s Times Square will bid farewell to 2020 without the usual huddled masses jamming the streets on New Year’s Eve officials have announced, amid fears that crowds could spread coronavirus.

The New Year’s Eve celebration in Times Square is among the biggest in the world, typically drawing about a million people to the streets of midtown Manhattan, with more than a billion more tuning in on television.

But this year Times Square will be cordoned off by the NYPD on December 31st, with organizers instead planning a scaled-back, virtual event and an app where revelers can view the countdown remotely.

The Times Square Alliance, which runs the event, said only a very limited group of socially distanced people will be allowed into the square for broadcast purposes.

‘There will be some socially distanced activities in Times Square but it’s going to be primarily for a broadcast and streaming audience,’ Tim Tompkins, President of the Times Square Alliance, told the New York Post.

‘There will be a very finite number of people in Times Square to sort of make that happen for the broadcast purposes but there’s not going to be crowds of the general public.’ 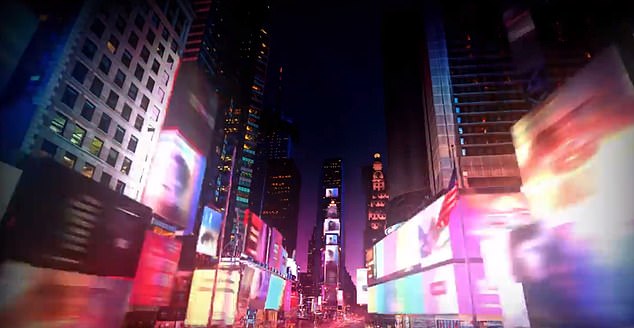 In a ‘preliminary teaser’ of what was to come on Dec. 31, the Alliance said that watching the famous ball come down to usher in 2021 will be a digital affair.

What live events will take place this year are yet to be announced.

Many of the details and the live entertainment that make up a good portion of the hours-long celebration leading to the year-end countdown are still being determined.

Jamestown, which owns One Times Square, have built a virtual world of Times Square and an app to broadcast the New Year’s Eve Ball drop. The app will allow people from all over the world to experience the light moment.

Mayor Bill de Blasio said in a statement: ‘People all over the globe are ready to join New Yorkers in welcoming in the new year with the iconic Ball Drop.

‘I commend the Times Square Alliance, Jamestown, and Countdown Entertainment on finding a safe, creative and innovative way for all of us to continue to celebrate this century-old tradition.

‘A new year means a fresh start, and we’re excited to celebrate.’ 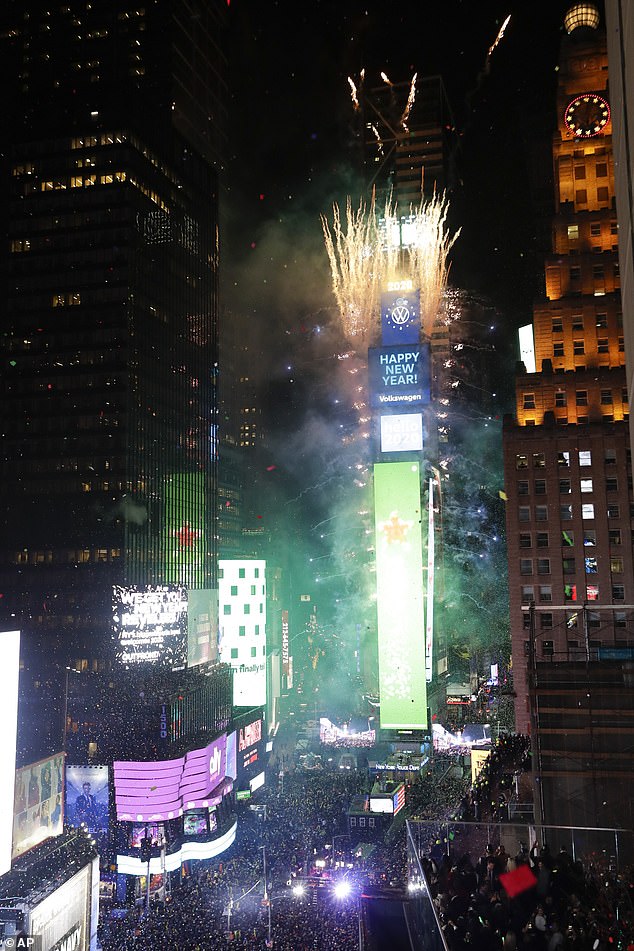 The New Year’s Eve celebration in Times Square is among the biggest in the world, typically drawing about 1 million people (pictured is last year’s celebration)

Tompkins said: ‘One thing that will never change is the ticking of time and the arrival of a New Year at midnight on December 31st.

‘But this year there will be significantly new and enhanced virtual, visual and digital offerings to complement whatever limited live entertainment or experiences – still in development — will take place in Times Square.’ 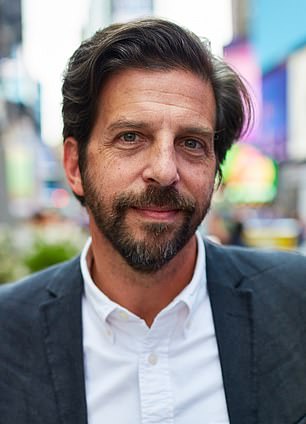 Tim Tompkins, President of the Times Square Alliance, said that there will still be limited guests to highlight on some of the lighter moments of the past year

He later added: ‘More than ever in these divided and fear-filled times, the world desperately needs to come together symbolically and virtually to celebrate the people and things we love and to look forward with a sense of renewal and new beginnings.’

While news and popular culture events from the past year are normally mixed into the hours long celebration, organizers are looking to lighten the mood.

‘No one needs to be reminded of what the dominant news of 2020 has been so far: COVID-19 and a host of racial, economic and climate crises. Through a limited number of honored guests we will note where we’ve been but more importantly we will honor and celebrate the courageous and creative spirits who have helped and will help us travel through these challenging times into the New Year,’ Tompkins explained.