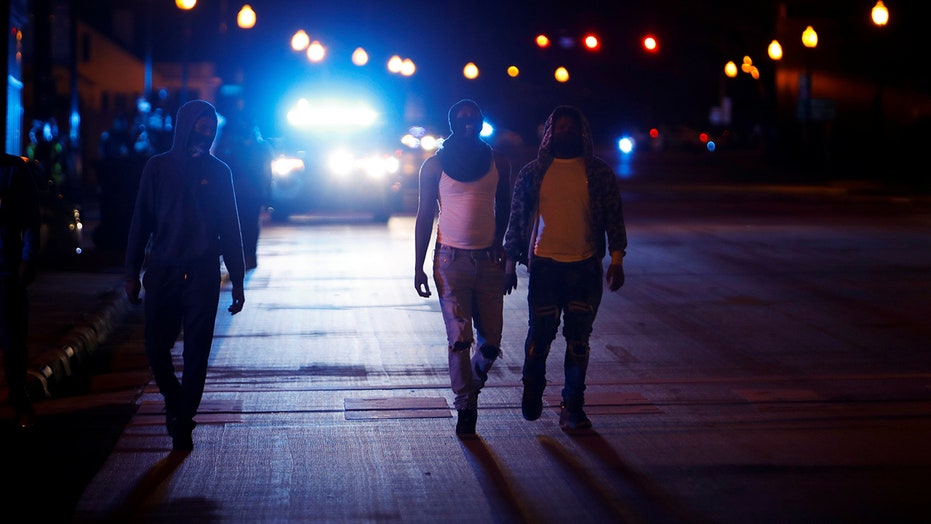 Crowds were ordered to disperse and arrests were made as protests continued for a seventh straight night Tuesday in Elizabeth City, North Carolina, following the shooting of Andrew Brown Jr. last week.

Dozens of protesters remained out on the streets in violation of the city’s curfew that went into effect at 8 p.m. Police issued multiple unlawful assembly warnings for the crowd, which they said was “blocking officers and is continuing to violate North Carolina General Statutes.”

“The final warning has been given to disperse,” Elizabeth City police said just before 10 p.m. “Arrests will be made at this time.” 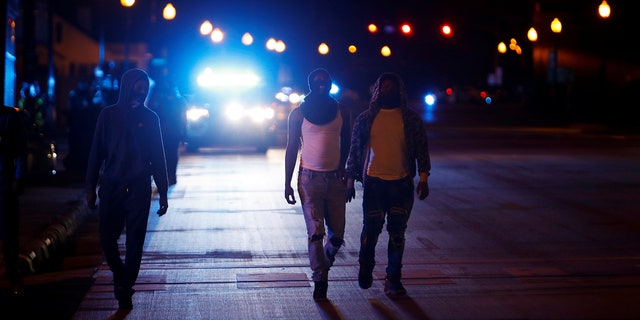 The protests come after the FBI launched a civil rights probe into the death of Brown, a Black man killed by deputies in North Carolina. His family also released an independent autopsy claiming he was shot five times, including in the back of the head. The state’s autopsy has yet to be released.

Rev. Curtis Greenwood, one of the protesters on Tuesday night, didn’t plan to move, according to a tweet from 13 News Now reporter Eugene Daniel.

“Don’t keep telling us to be peaceful while we’re being murdered,” Greenwood said. “I’m not saying we should be violent, but what I am saying is if you want to talk peace talk, talk to the people who are violent, not the people who are on the streets trying to abide by the U.S. Constitution.”

Daniel later posted video on social media of a police line bearing down on protesters, as some recorded the approaching officers dressed in riot gear on their cell phones.

“Move back!” police were heard shouting. The crowd was dispersed by 11 p.m., authorities said.

Brown was killed in Elizabeth City on April 21 as deputies were serving search and arrest warrants. The public has demanded bodycam footage of the incident and a court hearing on access to the video was scheduled for Wednesday. Brown’s family said they viewed 20 seconds of bodycam footage on Monday.

His death has also led to nightly protests and demands for justice in Elizabeth City. On Monday evening, hundreds of demonstrators marched through the city’s downtown area, as some carried signs and chanted: “Release the tape! The real tape!”