A SHOCKED widower has found the dead bodies of three babies in a locked cupboard while cleaning his home months after his wife's death.

The bodies – believed to be foetuses – were found in plastic bags and wrapped in clothing. 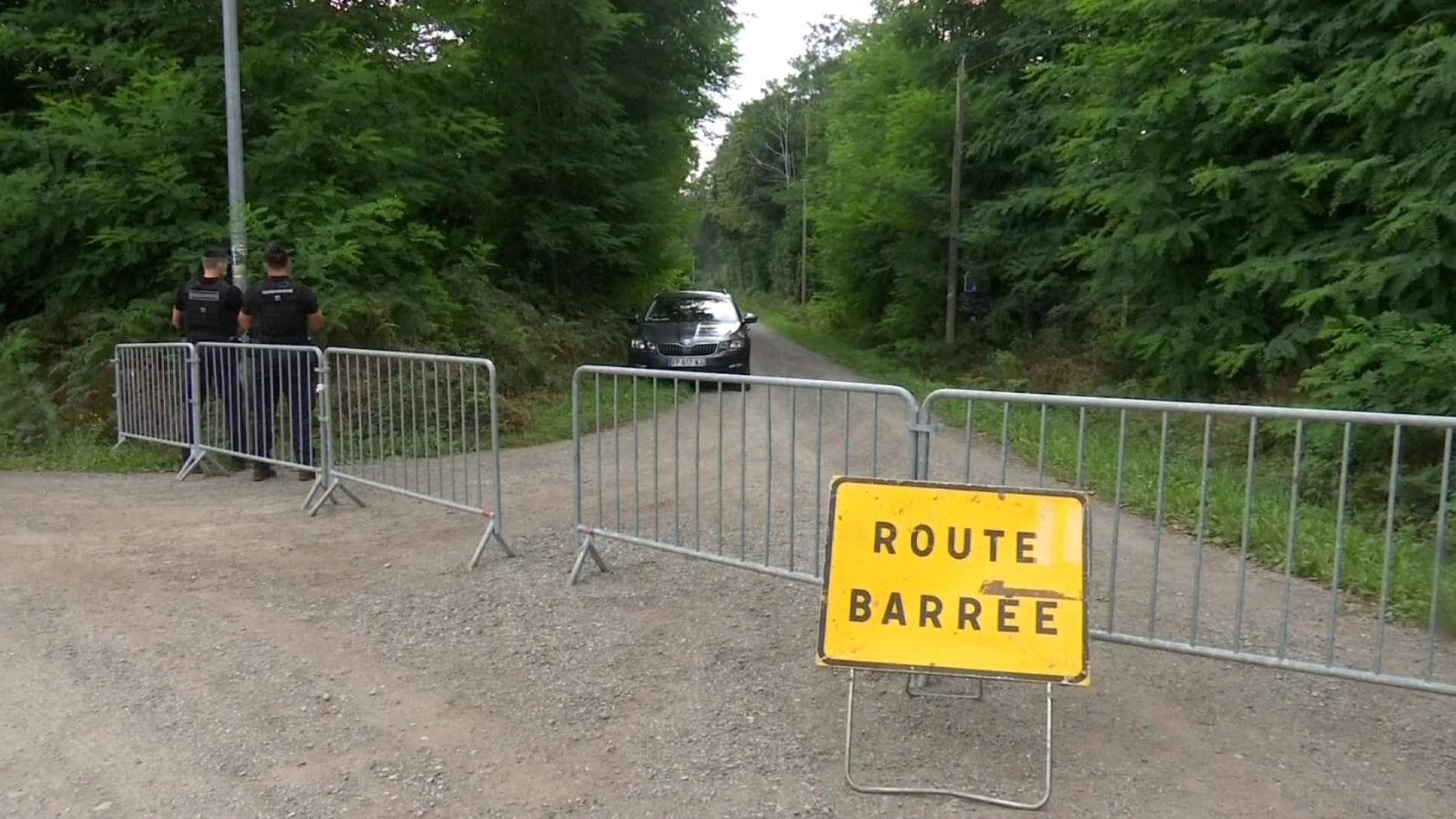 The widower ,41, who has not been named, called police after uncovering a rotting baby body in a locked cabinet in his garage, which he had forced open.

Police scrambled to the man's property in the sleepy town of Mezeray, France on Monday only to find another two decomposing bodies in a shed not far from the family home.

Cops said both were found in plastic bags with kitchen knives nearby, according to new website RTL.

It's unclear if they are stillborns, infants, or foetuses and the advance state of decomposition will make it hard to identify them.

According to BFMTV, the remains don't appear to date from the same period.

The bone-chilling discoveries were made during a clean-out of the home the man and his wife shared before her suddenly death from cancer on August 10, aged 44.

The couple were childless while the woman had two children from a previous relationship, RTL reports.

Autopsies will be carried out to determine the cause of death of each child and an investigation is under way.

The man and several relatives have been questioned by French police.