A MOM who vanished has been found dead in her car but her five-month-old son was discovered alive.

Alexis Morales, 27, and little Messiah were last seen enjoying a cookout in Indiana on April 12. 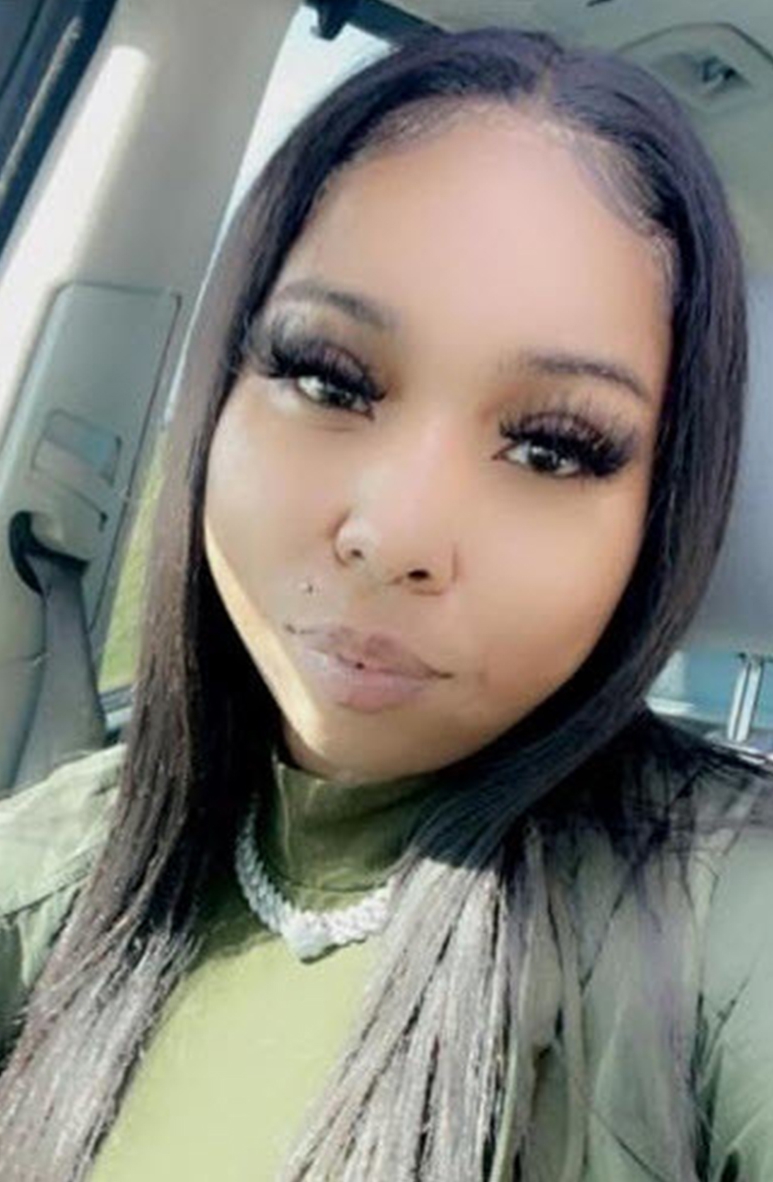 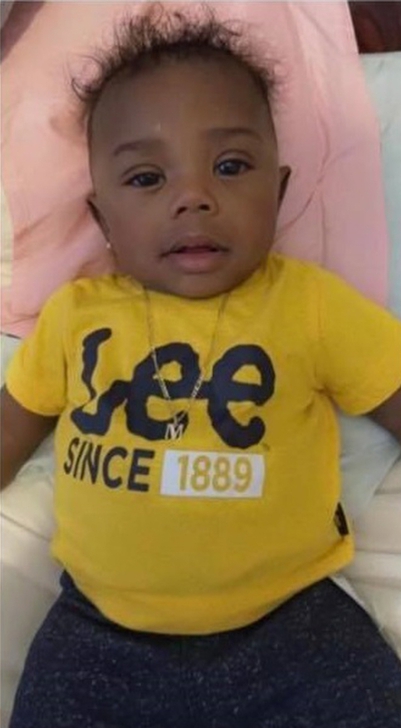 She told friends that she was going home to feed her son but she never returned home.

A Silver Alert was issued as family and friends frantically searched for the mom and son.

Officers found her dead in the car while Messiah was taken to a local hospital, WSBT reported. 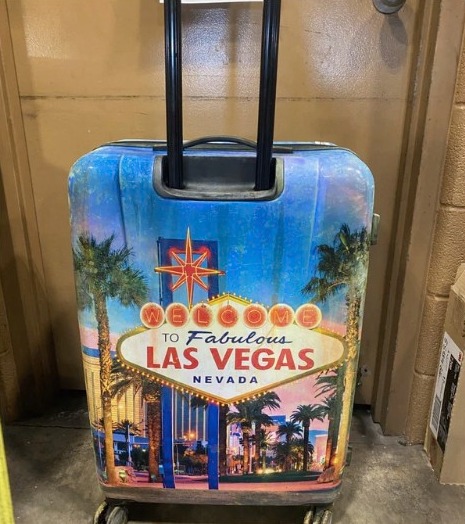 Child, 5, found dead in Indiana woodland was stuffed into a suitcase 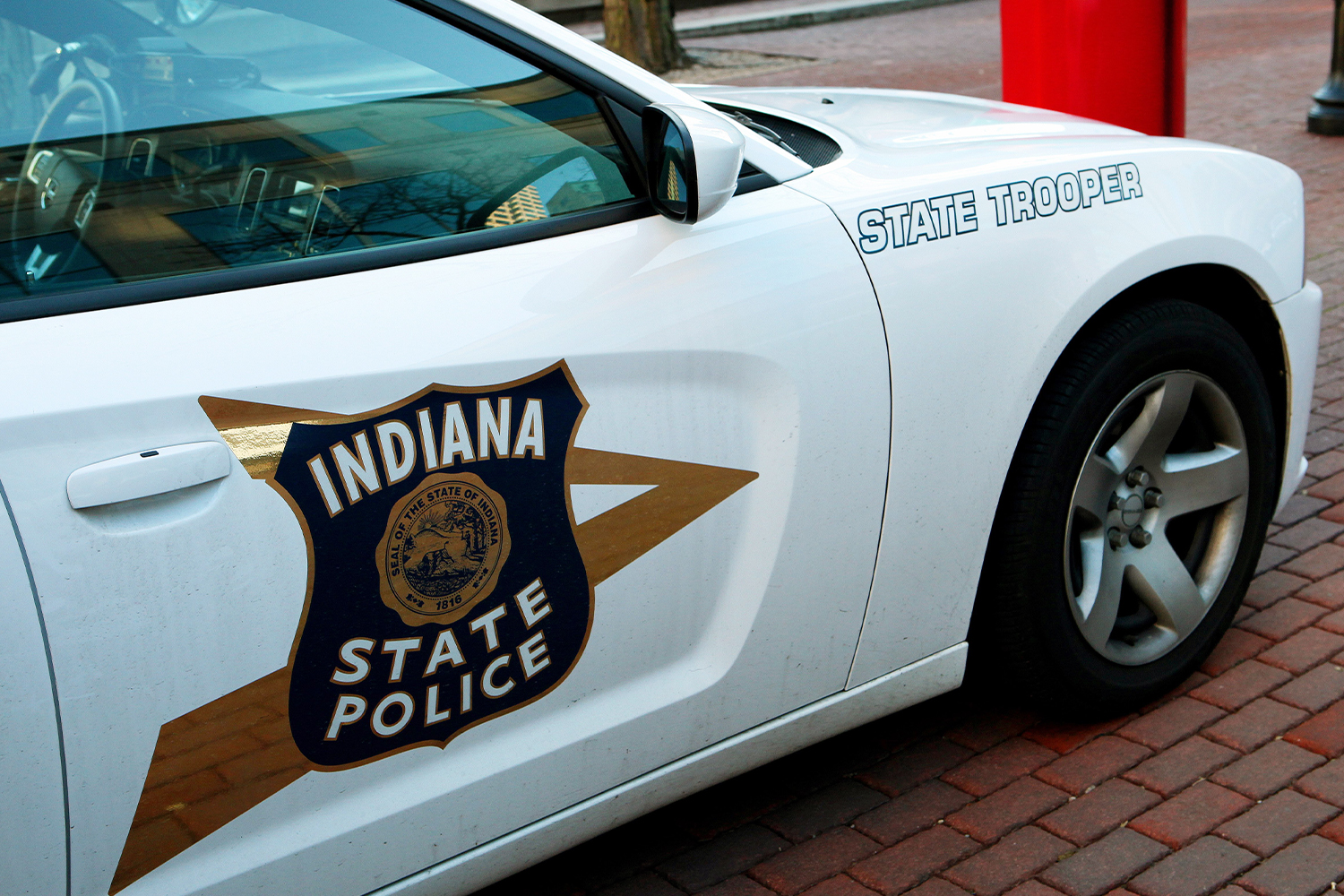 The baby is expected to recover from hypothermic injuries.

The pair were found 10 minutes from Kelly Park – where the gathering was being held.

Alexis' mom Sandra Piggie said it wasn't like her not to return home.

She told WNDU: “This is un-normal.She would have called me at least or dropped the baby off to me if she wanted to go out and have more fun.”

Only Fools and Horses' Raquel and Cassandra unrecognisable on Loose Women

Ms. Piggie added that Alexis didn’t reach out to her friends.

Locals in the area said they had seen the SUV but didn’t link it to Alexis.

One person, who admitted they felt bad for not calling the cops earlier, told ABC57: “My husband's the one that noticed it.

"He asked me Thursday night after coming from a game he said you know have you seen, did you see the BMW in the back, and I said no I didn’t.

“He was like oh, it’s just sitting there I don’t know who’s it is.”

They added: “I wish that we could have reported the truck a long time ago.”

South Bend Police are working with the Elkhart County Sheriff’s Office and the case is set to be handed to the Violent Crimes Unit.