A MUM today avoided jail after killing her newborn baby and dumping her body in a park.

Babita Rai, 24, crushed the tragic girl's skull after giving birth shrouded in darkness behind a tree in May 2017. 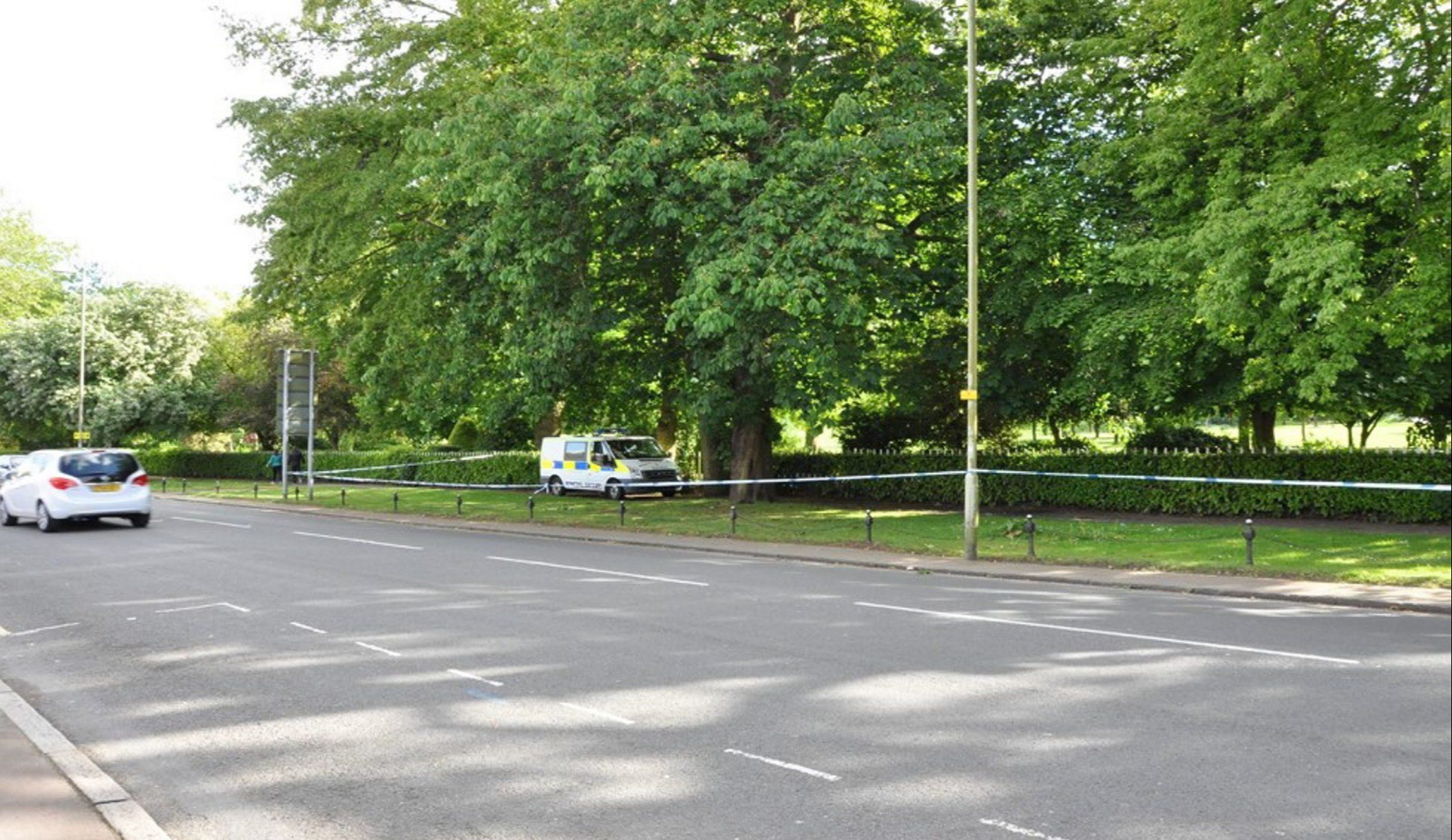 The care worker, who hid her pregnancy from her care worker colleagues, then dumped the tot – named Baby M – in Manor Park in Aldershot, Hants.

A gardener who discovered the tragic baby four days later at first believed she was a doll.

Baby M was found to have suffered "significant" and fatal fractures after her skull was crushed by "deliberate" and repeated blows.

The baby was also found with bleeding on the brain and spine following the horror.

She was today handed a two-year community order after being convicted of infanticide following a trial at Winchester Crown Court in May.

Rai, who has already served 385 days in custody, was also handed a rehabilitation order of 30 days.

Jurors cleared her of murder as "the balance of her mind was disturbed by not having fully recovered from the effect of giving birth to the child".

The court was told Rai was around six months pregnant when she entered the UK from her native Nepal in 2017.

She hid the pregnancy from border officials, her GP and colleagues.

The baby was born alive at 35 weeks on May 15 that year weighing 4lbs 12oz after Rai gave birth "in the dead of night" behind a tree.

"Expert evidence indicates these were the result of multiple blunt force impacts and or significant crush injuries.

"Howsoever caused, they were deliberately inflicted injuries and could not have been sustained by the baby accidentally, either during the process of labour, even a traumatic one, or afterwards, for example the baby falling on the floor.

"The baby girl survived the injuries for perhaps between two and 12 hours, the likelihood being closer to two than 12. Expert evidence suggests when she died she was less than six hours old."

After killing the baby, Rai moved her 90cm from where she gave birth to undergrowth behind a railing.

She was discovered with her umbilical cord and placenta still attached in the fetal position four days later.

A post-mortem gave a cause of death as blunt force injuries to the head.

CCTV showed two figures near the park at the time Rai gave birth with prosecutors still not sure if she acted alone.

Five people were arrested in connection with the killing with Rai charged in July last year.

The care worker, who was caught using DNA, gave a "no comment" interview with police.

Detective Chief Inspector Dave Storey said: “The circumstances surrounding the death of Baby M are truly heartbreaking, and I cannot begin to imagine what the mother, Babita Rai, was going through to drive her to such an extreme act.

“I want to assure you that if you find yourself in a similar situation, there is help available to you.

“Today’s verdict is the culmination of a long and harrowing investigation on which a significant number of experts provided vital evidence.

“This brings the case to a satisfactory conclusion but death of Baby M will remain a tragedy for all involved.” 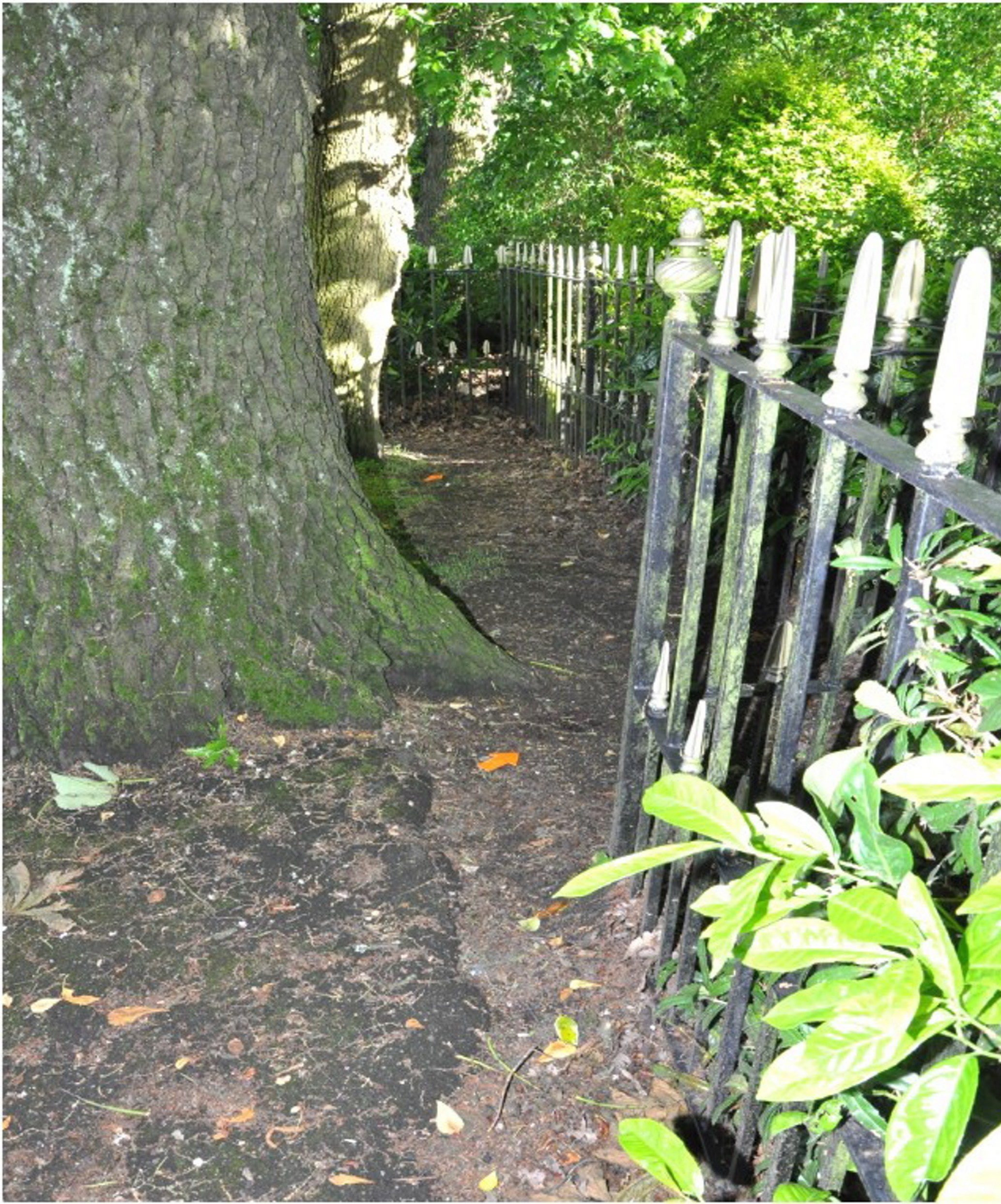 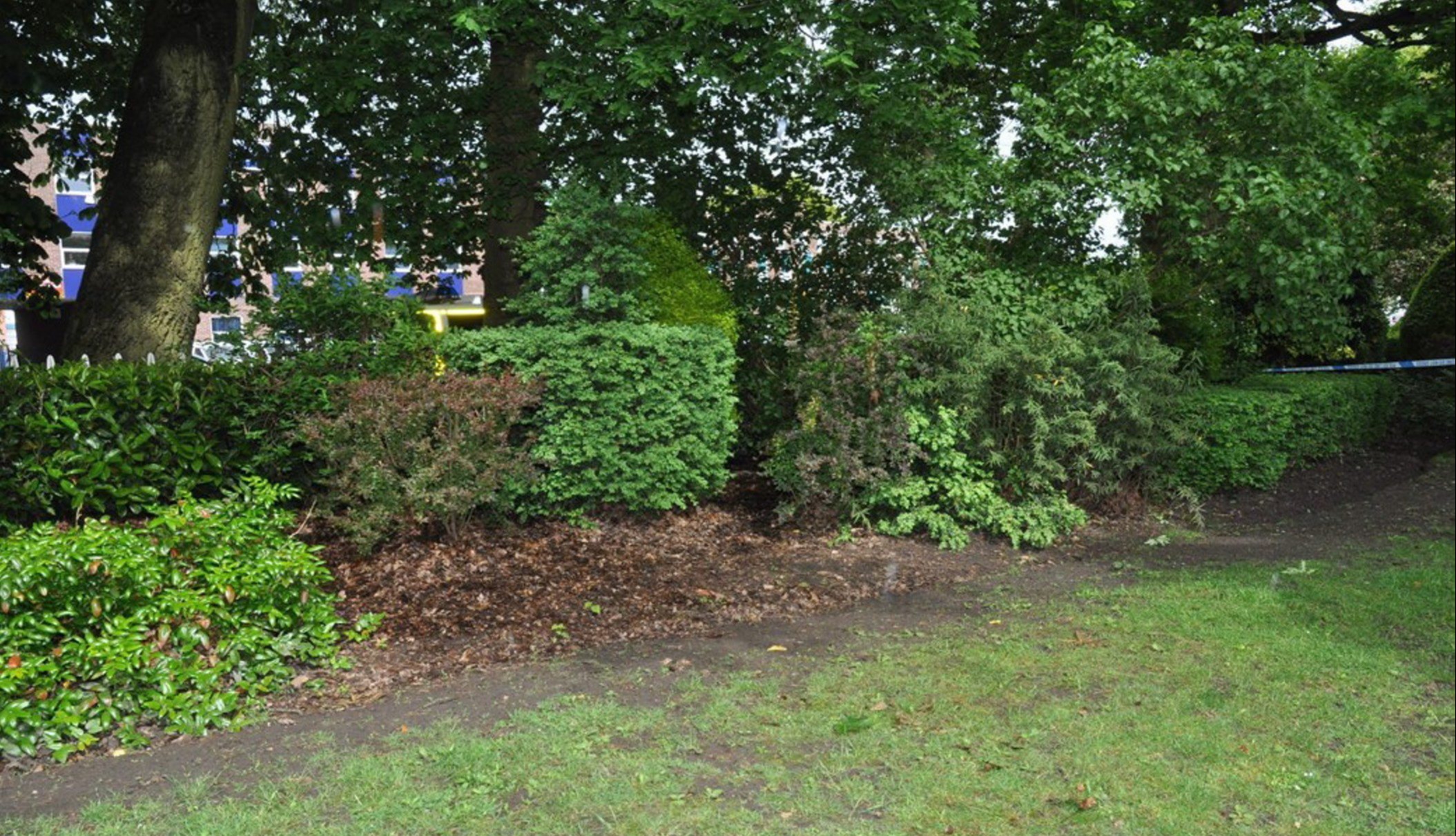