Mother, 31, suffering from depression says she was denied mental health care because she is ‘too pretty’

A mother suffering from depression has claimed she was denied mental health care because she is ‘too pretty’.

Jade Rowlands, 31, from Caerphilly in Wales, was diagnosed with psychological trauma and post-traumatic stress disorder after she spent years visiting her GP to ask for help.

But during her last appointment with NHS workers at Aneurin Bevan University Health Board, she says she was advised not to have further appointments because she was ‘well presented’.

Ms Rowlands said she attended each session with her partner, who waited outside for her to finish. 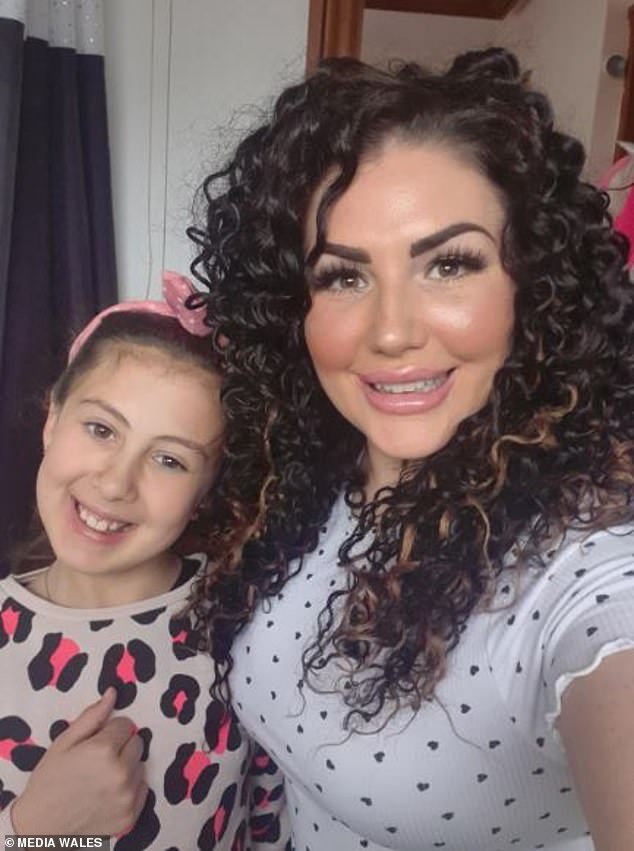 Jade Rowlands, 31, from Caerphilly in Wales, said she was refused care on the NHS because she is ‘too pretty’. She is pictured with her daughter Honey-Grace above 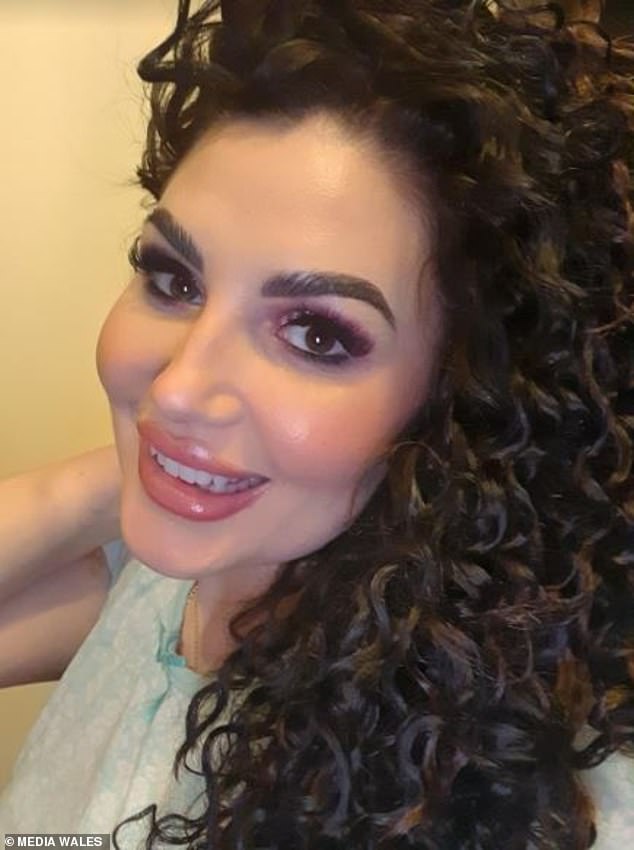 Describing her last appointment, Ms Rowlands said: ‘Basically, they said they didn’t feel I needed to see anyone because of my appearance – because of my nails, my hair and my make-up.

‘I was well presented – I felt that’s what they said.

‘The way it came out was they told me I’m too pretty for help. I went in there crying. I was distressed going in there.’

Ms Rowlands was offered a separate course of ten appointments three months after her current one finished, but is still yet to receive them almost a year later.

She started seeing a doctor following two seizures in January, and began paying for private appointments in October. She has been on every medication for depression and had counselling.

She said this was the real turning point for her as, after she suffered the seizures, she felt she had hit rock bottom and the only way was up. 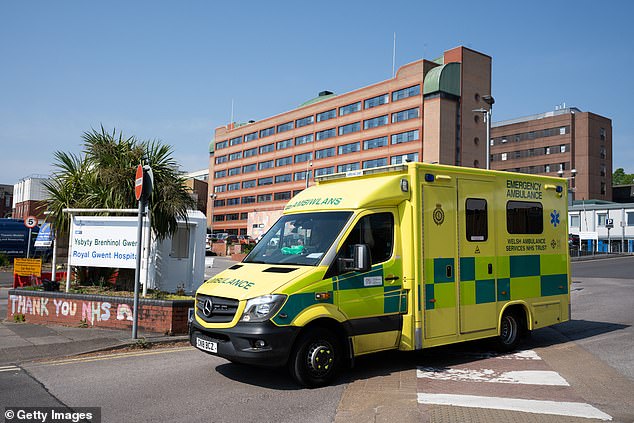 She was receiving care from Aneurin Bevan University Health Board. One of their hospitals, Royal Gwent, is pictured above. There is no suggestion that she received treatment at this hospital

Ms Rowlands is also preparing to set up a support group for others in her area struggling with mental health, called ‘Muddled Minds’.

Her comments come as the UK remains on lockdown due to coronavirus, with more than 140,000 cases recorded so far.

NHS Trusts have appealed for patients to keep attending Accident and Emergency and making contact if they have issues, after the number of people arriving more than halved during the crisis.

Coronavirus teams are completely separate from other parts of the hospital.

Boris Johnson is expected to review the UK’s lockdown today, as he returns to work after battling the illness, although he is unlikely to lift any restrictions until it ends next month.

A spokesman for Aneurin Bevan University Health Board said: ‘It would be inappropriate to comment on individual cases, however, we would ask Ms Rowlands to make contact with us so that we are able to look into her concerns.’

Related posts:
Celebrity News:
Selena Gomez & Former ‘Wizards’ Co-Star David Henrie Announce Premiere Event For Their New Film ‘This Is The Year’
Charley Webb reaches out to fans for advice after car incident: ‘Don’t know what to do’
Can Expert Baker Duff Goldman Actually Cook?
Kelly Clarkson and Brandon Blackstock Might Battle Over This 1 Issue While Getting Their Divorce
Simon Cowell Jokes About Bike Accident as ‘AGT’ Resumes Filming Without Him
Recent Posts
This website uses cookies to improve your user experience and to provide you with advertisements that are relevant to your interests. By continuing to browse the site you are agreeing to our use of cookies.Ok