A MOM allegedly shot dead her baby boy and then tried to kill herself in a truck.

The 30-year-old woman, of Fort Walton Beach, Florida, was spotted bleeding on the ground outside her pickup truck Wednesday morning, according to police. 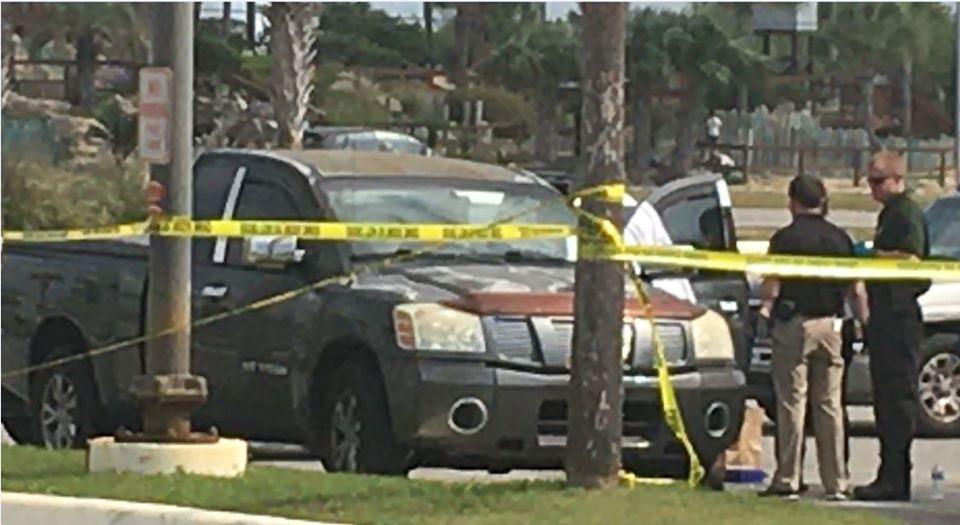 The vehicle was found in the parking lot of The Boardwalk on Okaloosa Island.

Police wrote to Facebook on Thursday: "An autopsy today revealed the five month old had been shot once in the torso area.

She remains in a local hospital in stable condition.

When deputies arrived on the scene, they found the woman's baby inside the truck.

He was pronounced dead at the scene.

Identities will be revealed at a later time as the investigation is ongoing.