DONALD Trump's former lawyer Michael Cohen has compared the president to a "mob boss" who wanted him "dead."

The convicted felon makes the astonishing claim in the foreword of his new book 'Disloyal' in which he also brands Trump a sex cheat. 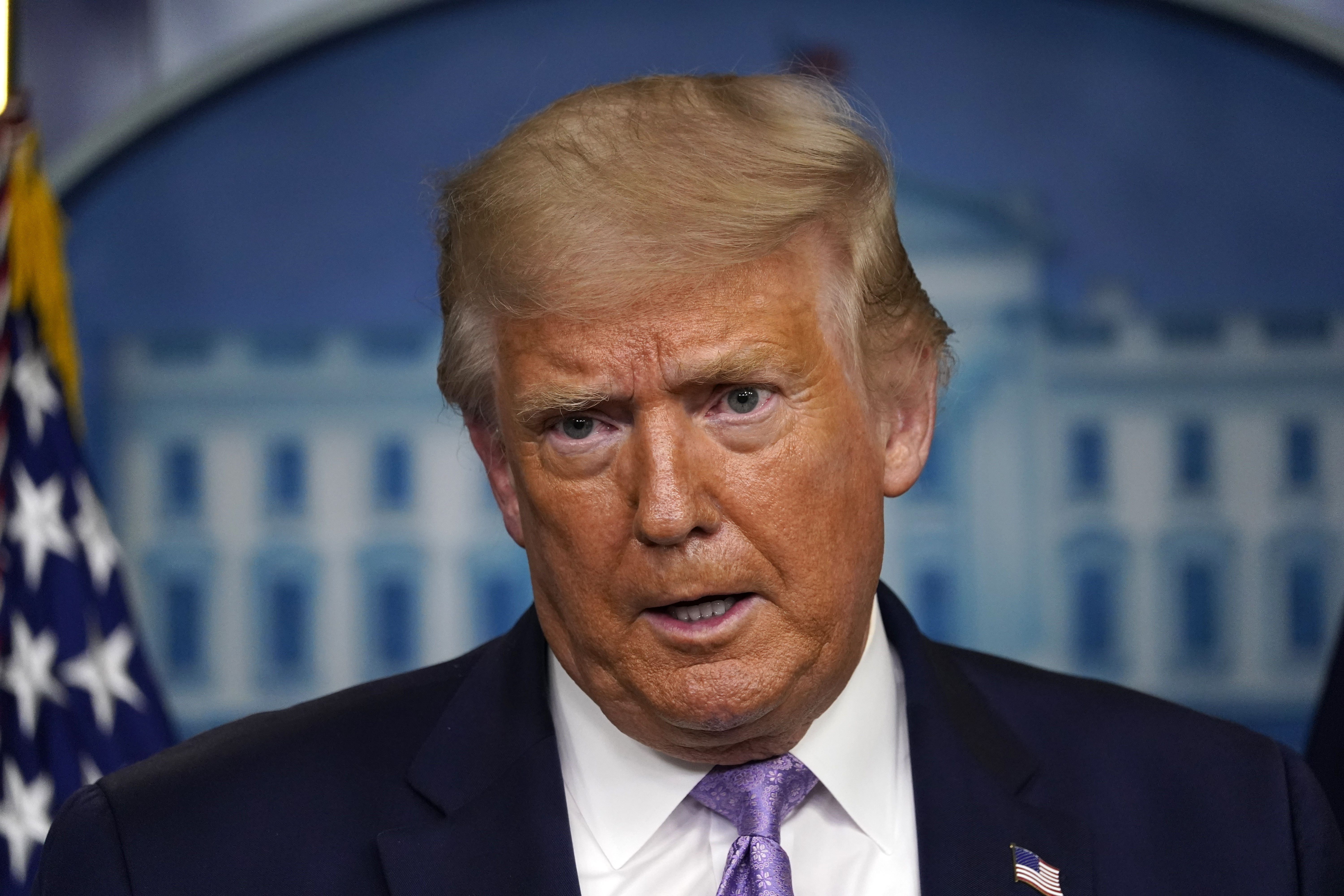 Bitter Cohen slams his ex employer for acting “like a mob boss” after he decided to cooperate with the Mueller investigation.

The shamed lawyer once said he would "take a bullet" for Trump but it appears that loyalty now sleeps with the fishes.

Cohen claims he was deluged with death threats from Trump supporters after he agreed to cooperate with Special Counsel Robert Mueller.

"All rats deserve to die, I was told. I was a lowlife Judas they were going to hunt down," he writes.

He later adds: "If you want to know how the mob works, you've got to talk to the bad guys.

"The President of the United States wanted me dead," Cohen then boldly declares in the forward of his book released on Thursday.

"Or, let me say it the way Donald Trump would: He wouldn’t mind if I was dead. That was how Trump talked. Like a mob boss."

Trump and Cohen fell out when the lawyer agreed to work with investigators looking into possible Russian interference in the 2016 election.

Cohen alsoclaims the "treachery" and "deceit" he says was committed by Trump will be discovered by whoever follows him into the White House. 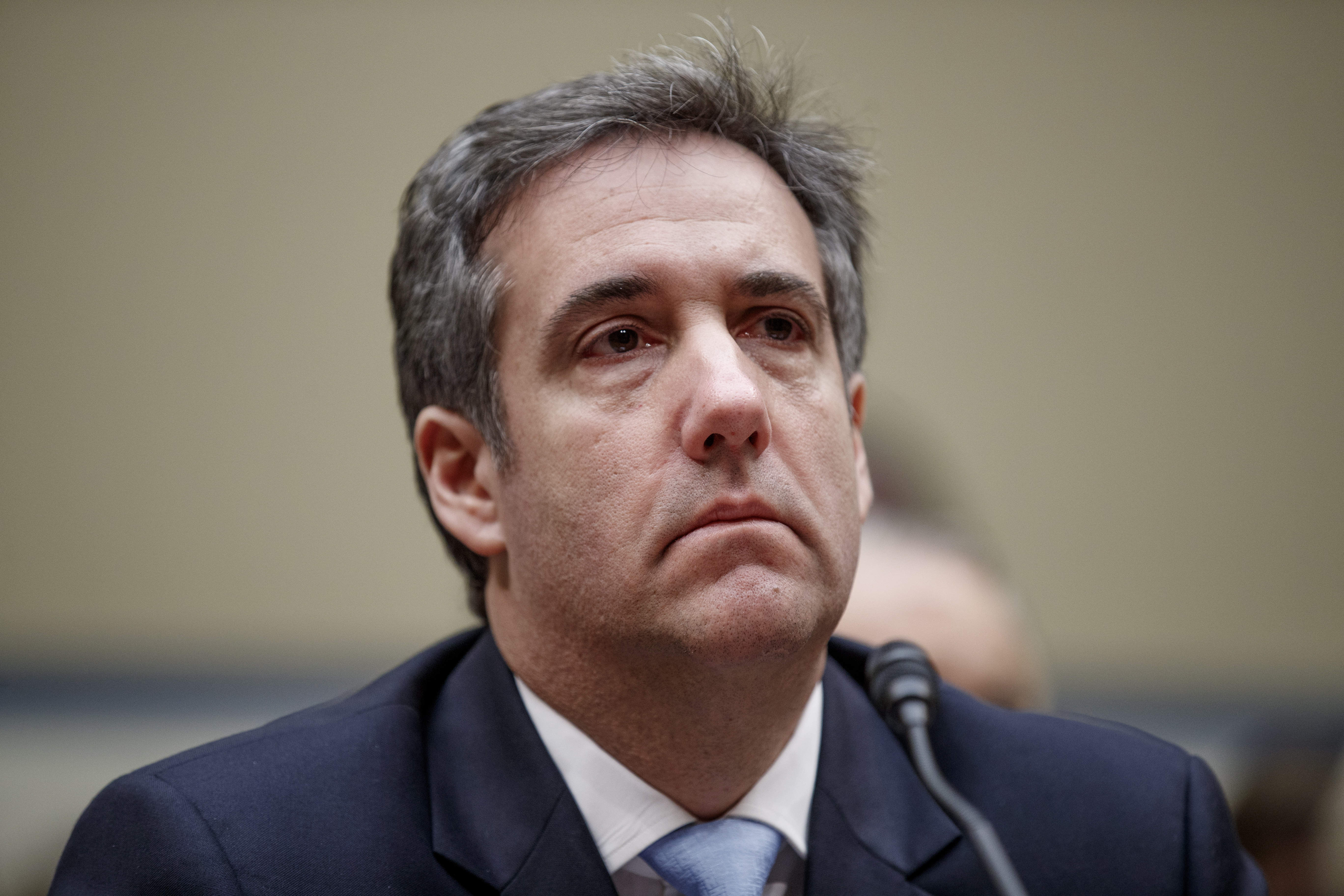 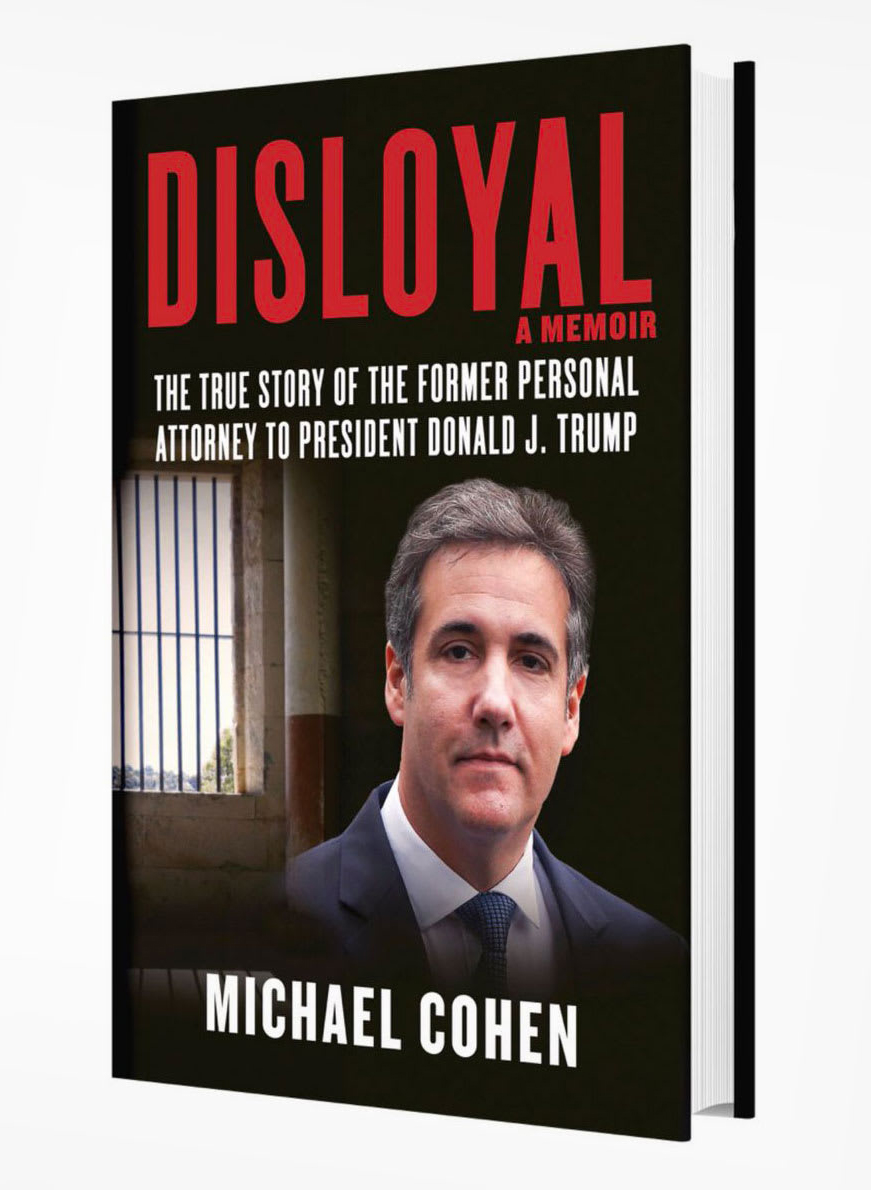 "The types of scandals that have surfaced in recent months will only continue to emerge with greater and greater levels of treachery and deceit," the disbarred lawyer claims.

"If Trump wins another four years, these scandals will prove to only be the tip of the iceberg.

"I’m certain that Trump knows he will face prison time if he leaves office, the inevitable cold Karma to the notorious chants of 'Lock Her Up!'”

Cohen, who served as an attorney for Trump from 2006–2018 and was sentenced to three years for tax evasion and campaign finance violations, said America's next POTUS will unveil shocking truths about Trump.

Cohen, 53, also sensationally claims Trump witnessed “golden showers in a sex club in Vegas” and accused him of "cheating" in the election – with help from Russia.

The book, the release of which has been contested by the Trump Administration in the Southern District of New York, is currently available for pre-order on its website.

Cohen also wrote: "Apart from his wife and children, I knew Trump better than anyone else did," claiming he was the one who pushed him to run for president in 2011 and 2015.

"In some ways, I knew him better than even his family did because I bore witness to the real man… and in the unguarded moments when he revealed who he really was."

Last month, the ACLU announced it would sue Trump for imprisoning Cohen "in retaliation for his plans to publish the book."

US District Judge Alvin K. Hellerstein ordered Cohen to be released from prison to home confinement in July, also claiming the government had retaliated over the tell-all book.

Cohen was released from prison in May amid coronavirus concerns after he served just one year of his three-year sentence for pleading guilty to campaign finance violations and lying to Congress.

A White House spokesman, however, said Cohen "readily admits to lying routinely but expects people to believe him now so that he can make money from book sales."