As the country awaits an appeal from the Biden administration regarding the repeal of the federal mask mandate on public transportation, a patchwork of cities and states continue to require masking.

Notably, Los Angeles and New York City have continued to mandate masks on public transportation, while in Chicago, protestors are calling for masking to be reinstated as cases rise with a new Omicron variant taking hold.

The ruling, which came down from U.S. District Judge Kathryn Kimball Mizelle, has caused confusion about where and when masks are required as well as health concerns for vulnerable populations and young children, who remain ineligible for vaccines.

Dr. Zeke Emanuel, vice provost of global initiatives at the University of Pennsylvania and former adviser to then–President elect Joe Biden, called the judge's ruling "as incoherent as possible."

All individuals are less protected as a result, he said, though he doesn't see blanket mandates coming back anytime soon.

"I don't think we're going back unless the pandemic gets substantially worse," Emanuel said. 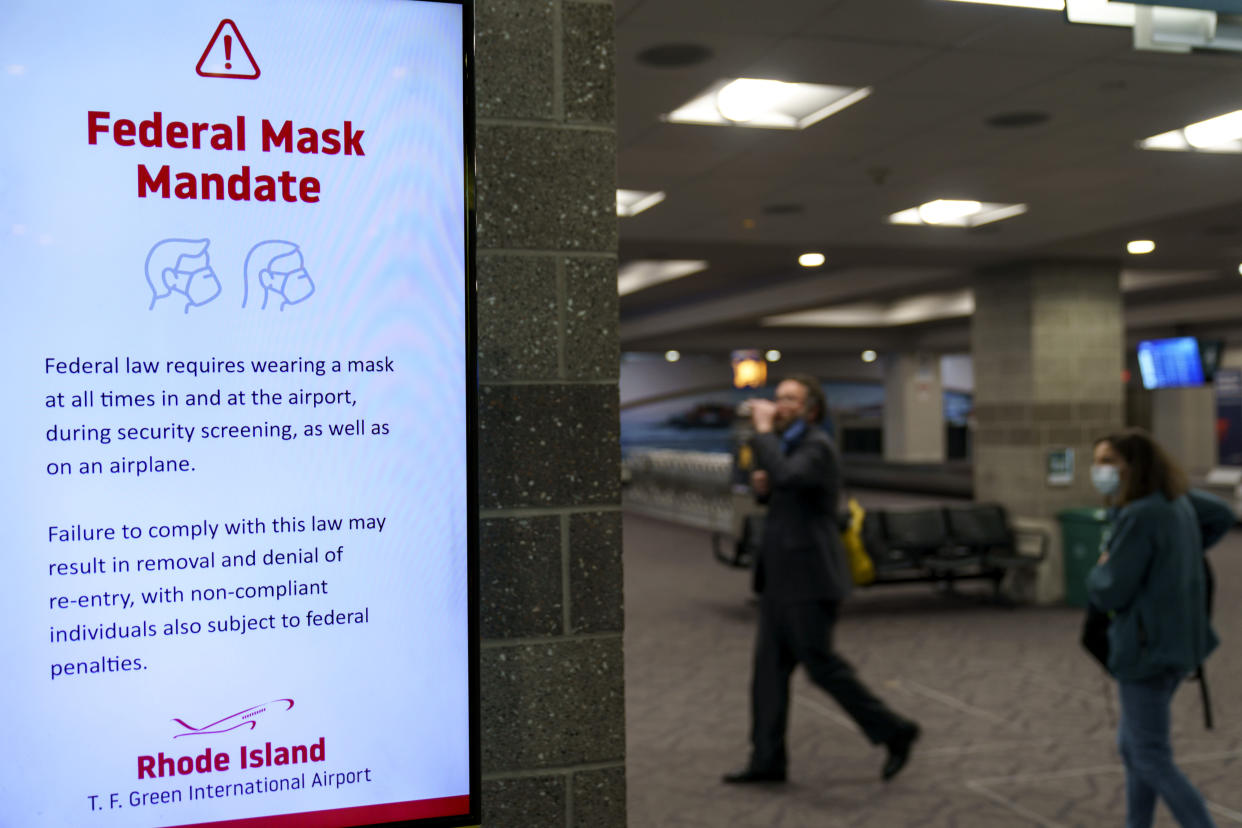 Lawrence Gostin, global health law professor at Georgetown Law, also expressed concern about the ruling and its implications in an op-ed for The New York Times, co-written by civil rights attorney Duncan Hosie.

"Judge Mizelle’s ruling could prevent the federal government from effectively and nimbly responding to future pandemics. And long after this pandemic has faded, her approach and rationale could undermine the federal government’s authority to confront other big problems, from occupational health and safety to climate change," they wrote.

Globally, mask mandates have largely been kept in place. Parts of Europe and major cities in China have seen rising cases, hospitalizations and deaths from the latest strain of COVID-19. Meanwhile, the Centers for Disease Control and prevention is reporting an even more transmissible variant has been detected in the U.S. and slowly climbing.

While the U.S. has yet to see a broad impact from the variant, Emanuel said the fall will be another time to be vigilant after summer travel.