A MAN’S scalp was left lying in the road after he was the victim of a brutal “machete attack” in Manchester.

The incident is thought to have happened in the car park of the Active iTRAIN in Dukinfield, Greater Manchester, at around 7pm yesterday evening. 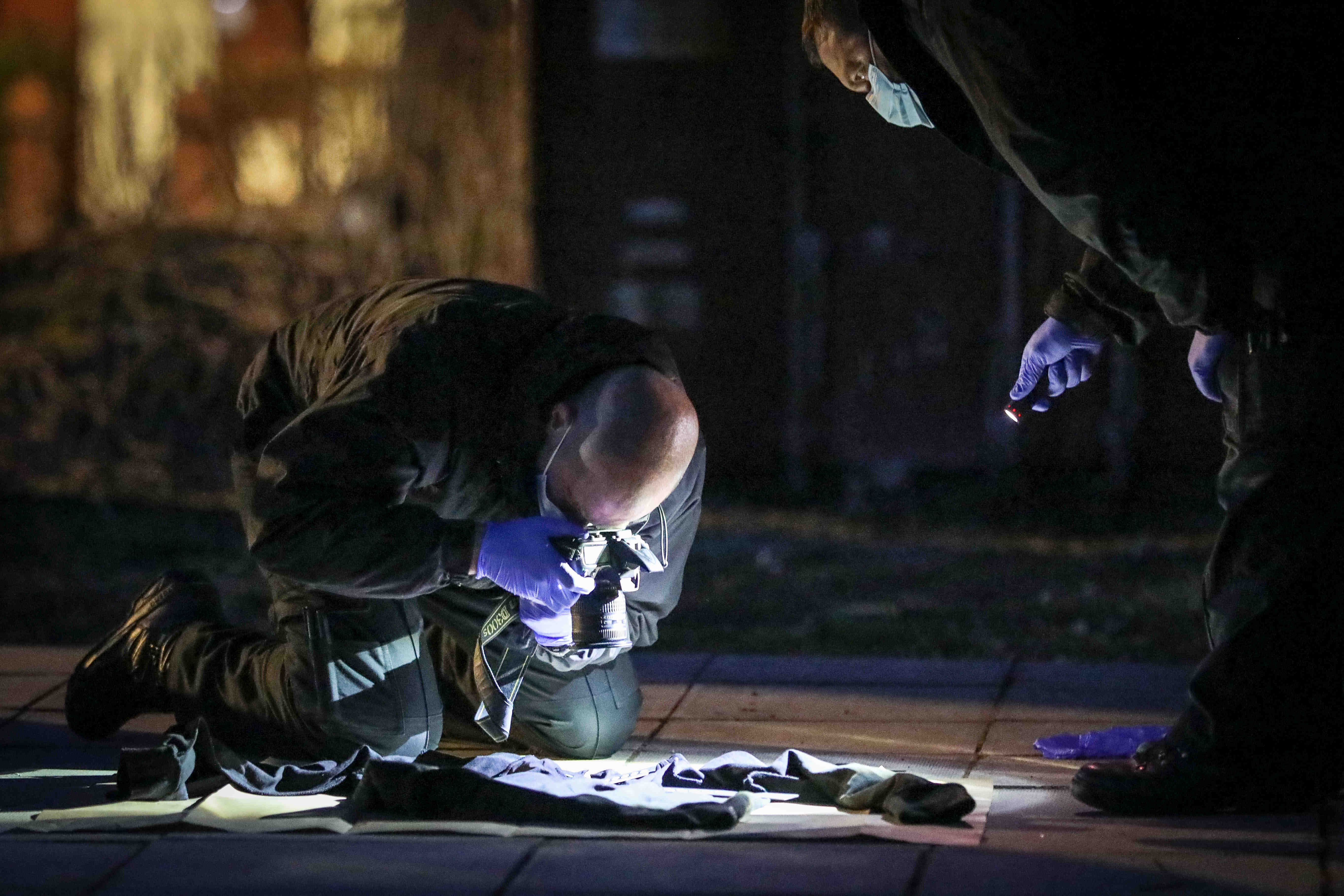 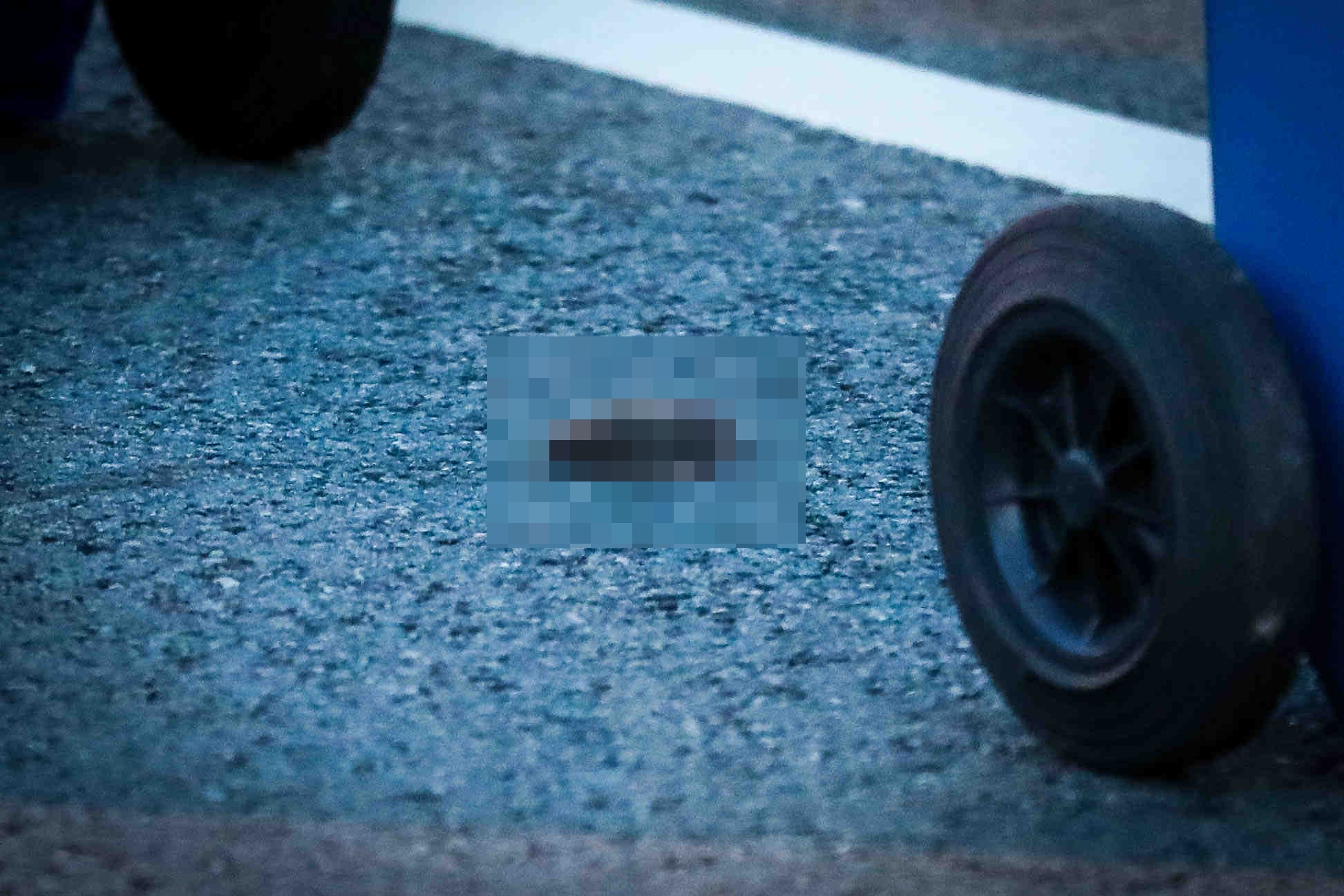 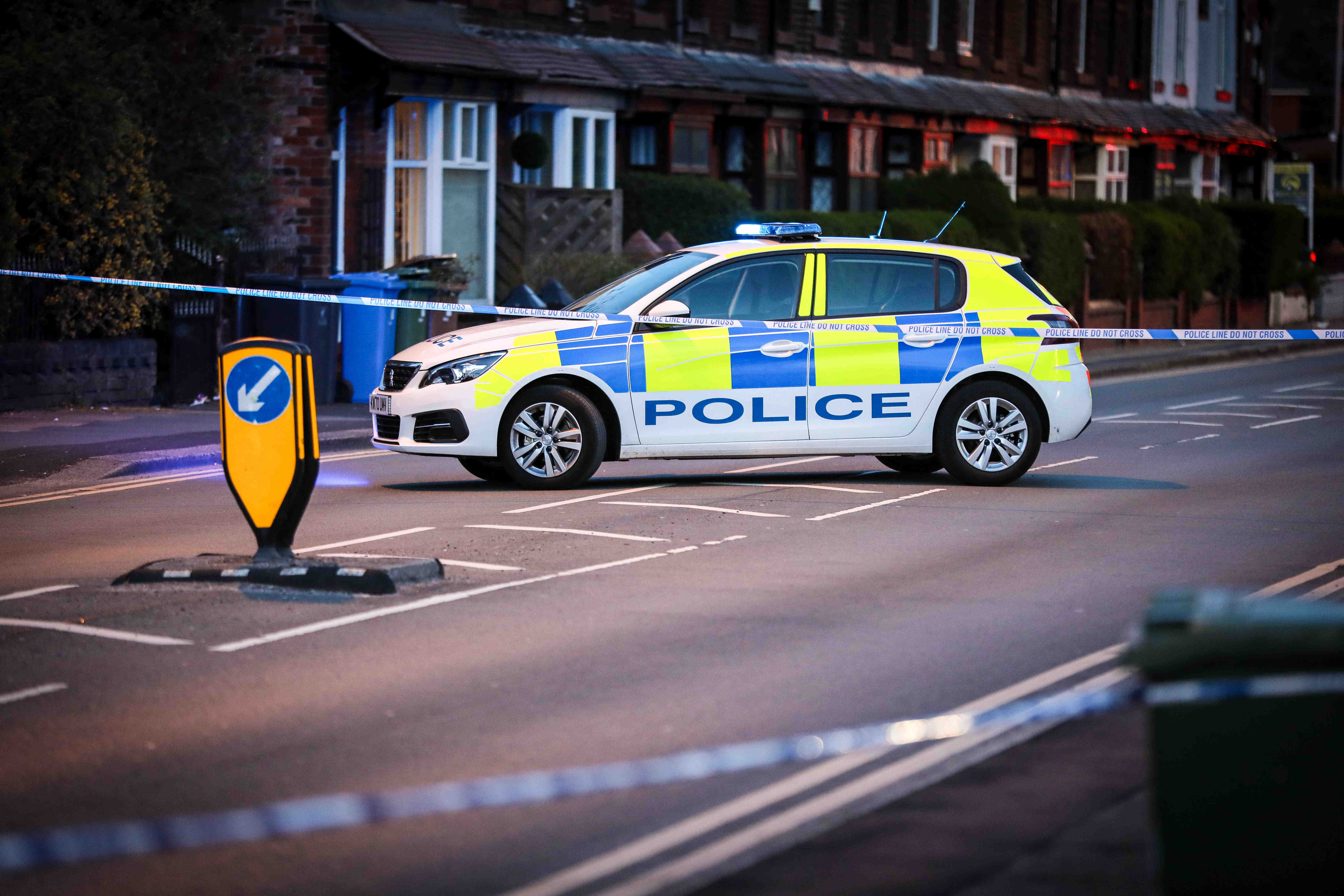 Witnesses say the man’s injuries were caused by a machete, according to reports but the extent of his injuries is not known.

Grizzly photos taken at the scene appeared to show what looked like a scalp lying on the floor but this wasn’t confirmed by the Greater Manchester Police (GMP).

A GMP spokesman said in a statement: “At around 1915hrs on 28th April 2021, police were called to a report of an assault on Birch Lane in Dukinfield.

“Officers attended and established a male adult had been assaulted, he is currently receiving treatment for his injuries.

The area was sealed off by the cops and an investigation is underway. 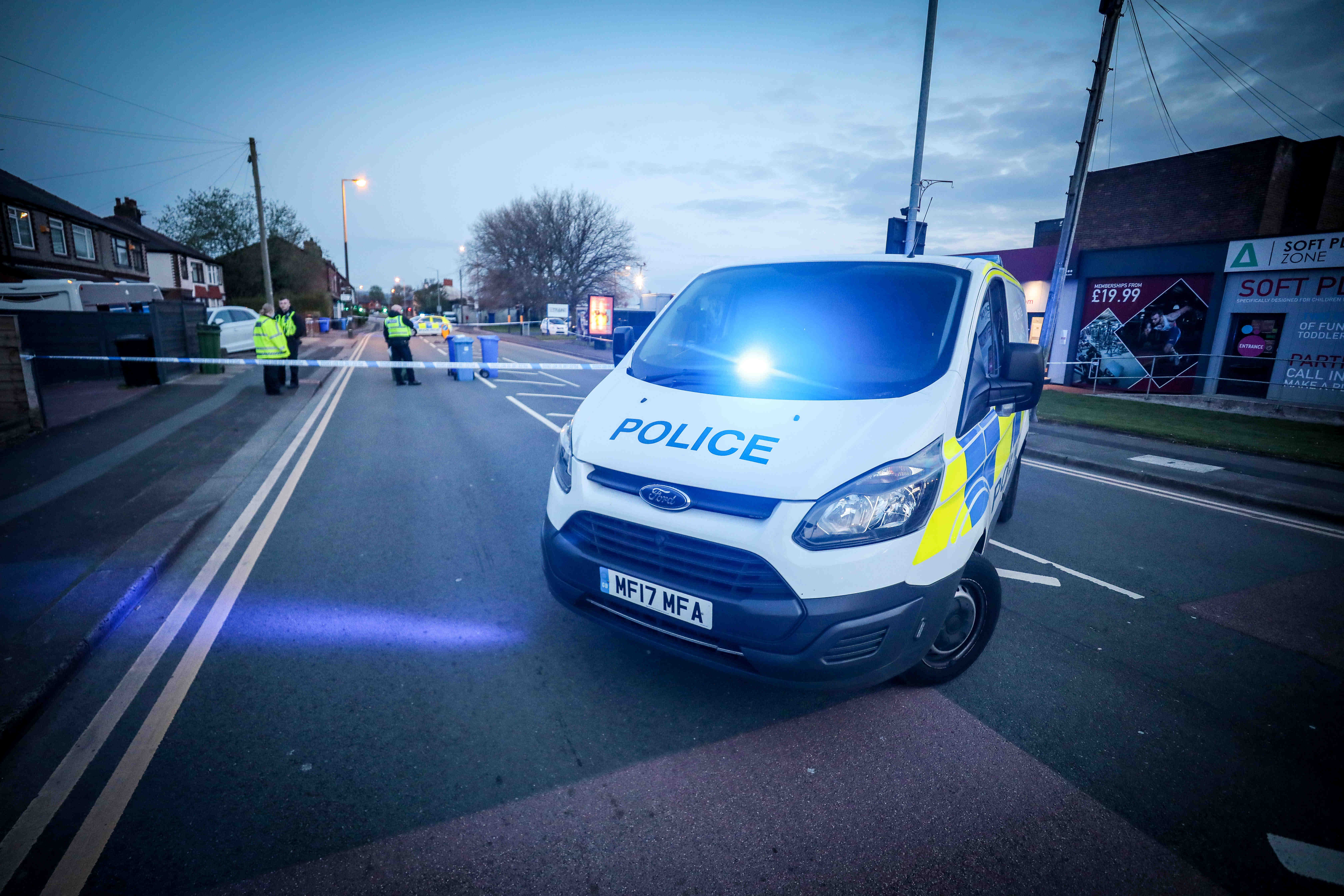 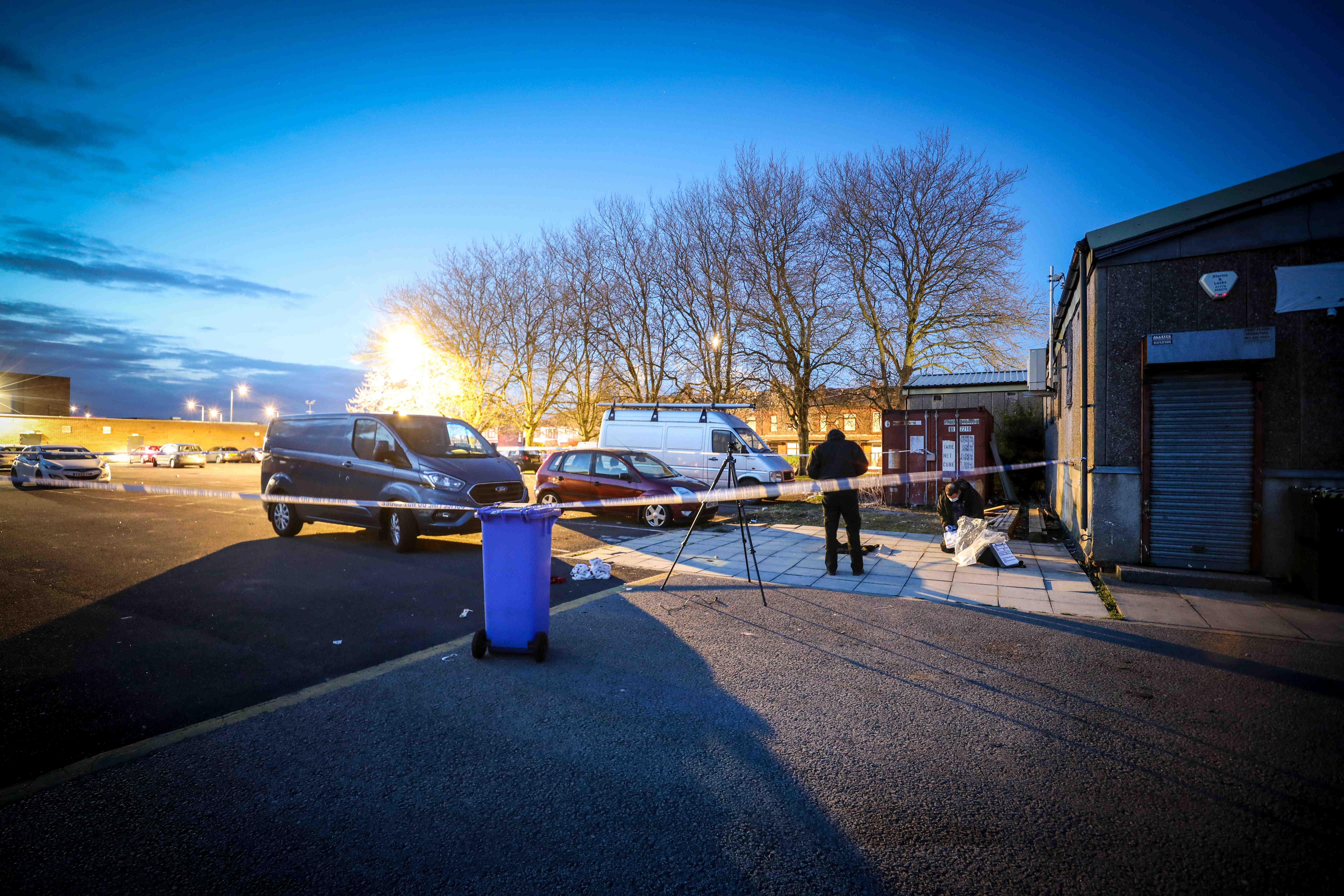 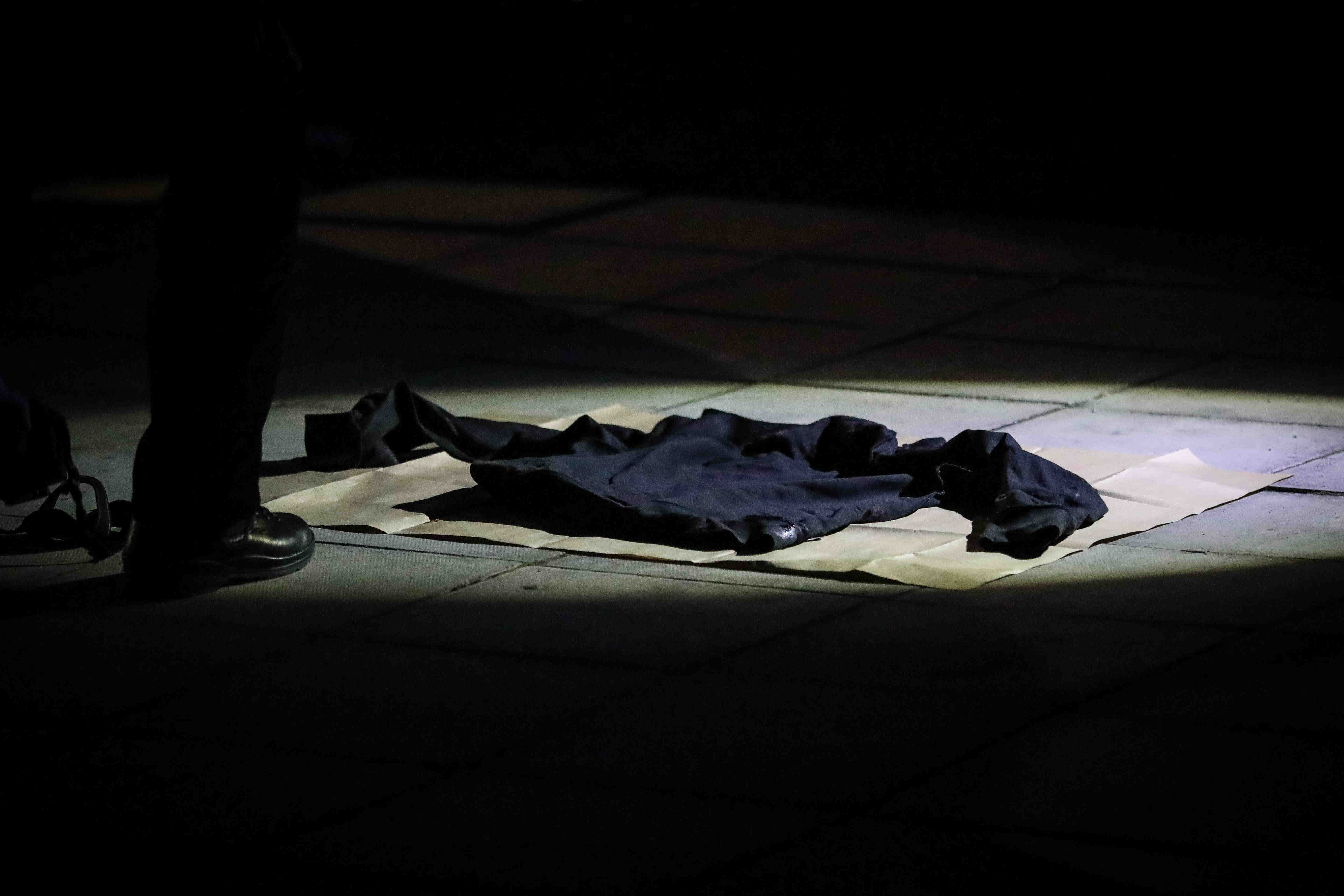