The newly-elected deputy leader of the opposition party, who has been self-isolating at her Ashton-Under Lyne property after presenting with COVID-19 symptoms, said while it was important people heed government warnings, social distancing rules needed to be ‘reasonable and proportionate’.

Speaking to Sophie Ridge on Sky News, Ms Rayner, who has been in bed for six days, said: ‘Well it’s all right for people who have got big houses and huge back gardens to say that.

‘But actually if you’re stuck in inadequate accommodation, you’ve got no back garden, you’ve got nowhere to go and you’re all on top of each other, quite literally, then I think people should do social distancing and should keep their distance but also be reasonable and proportionate about that. 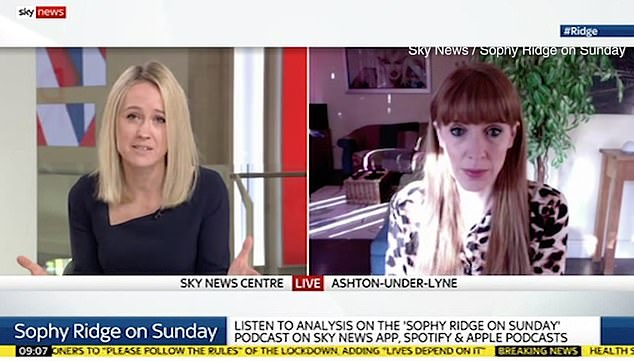 Speaking to Sophy Ridge on Sky News Angela Rayner, who has been self-isolating at her Ashton-Under Lyne property after presenting with COVID-19 symptoms, took fire at Health Secretary Matt Hancock 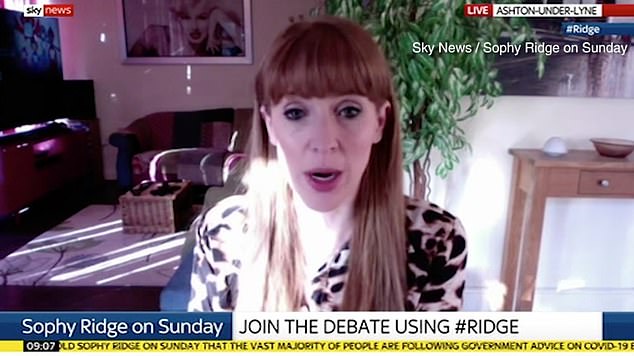 ‘I’m disappointed that Matt Hancock, after seven days of having the virus, went out when the World Health Organisation has said you should self-isolate for 14 days.

‘I think it’s right that we do that because I cannot stress enough the severity of the symptoms that I have suffered, as you can tell from how breathless I am still now, and I’m day nine, day 10.

‘I think the Government really need to give that clarity and continue to support people doing the right thing.’

The Member of Parliament, who was selected as Labour’s candidate for Ashton-under-Lyme in 2014, also described the ‘debilitating’ symptoms the virus had left her with.

She continued: ‘The symptoms I’ve had have been very much consistent with what the government and the World Health Organisation have said you get. I had a dry throat to begin with and then I cam down with a temperature which was 39C which is very high and i had a headache. I felt very unwell.

‘The fatigue I cannot describe the fatigue, I’m normally a very healthy,  hyperactive person. I only sleep a few hours at night but I was literally floored and in my bed breathless. 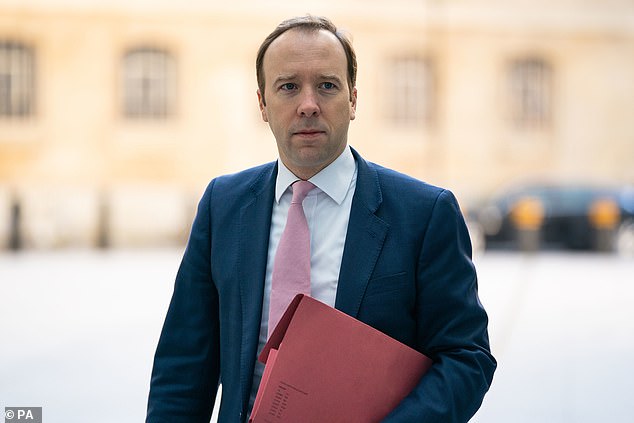 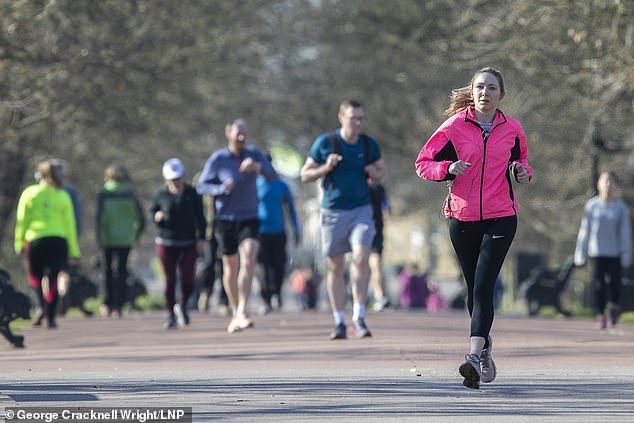 Today people were seen flocking to Greenwich Park, London, despite the lockdown rules in place 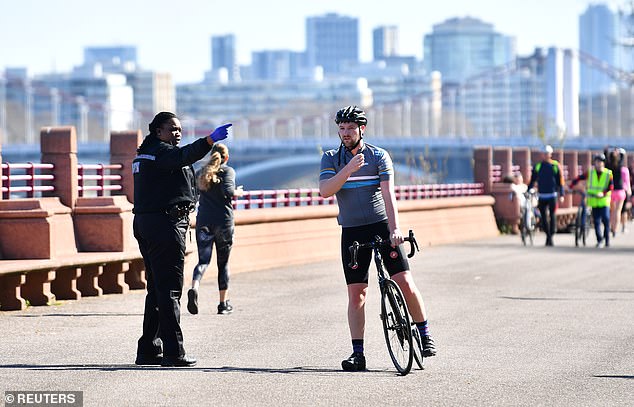 Pictured: A police officer stops to talk to a cyclist in Battersea Park, London, amid the coronavirus lockdown

‘It felt like I’d run upstairs even though I’d not actually physically moved anywhere. It was very debilitating and the government’s right to give the advice that we should stay at home where possible and keep people from this virus because it is incredibly difficult.

‘We know that there has been people that have lost lives, even fit and healthy people so we should all take the warnings that the government have given us.’

During the interview, Ms Rayner also voiced her concerns for the lack of personal protective equipment accessible for NHS staff and explained it was vital that government testing improve.

‘And we’re not testing enough and it’s a blunt tool to keep us at home and that’s not going to be able to continue long term so therefore the government have to testing and making sure that we’re tracking this virus and tracing it and doing what the WHO and other countries that are successful in getting rid of this virus.

‘We’ve got to lead and make sure that we’re doing the right thing.’ 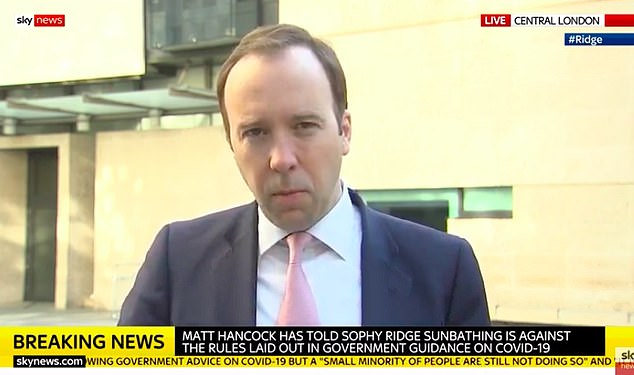 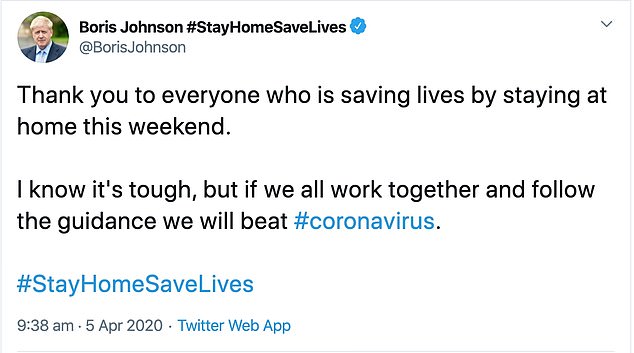 Earlier today Matt Hancock criticised sunbathers for visiting the nation’s outdoor spaces and said it was quite unbelievable’ that some people are still not following government guidance, adding it was ‘not a request, it is a requirement’.

Speaking to Sophy Ridge on Sky News the politician said: ‘It is quite unbelievable frankly to see that there are some people who are not following the advice.’

Explaining that staying indoors was the best way to ‘control the spread of the virus’ the health secretary continued: ‘Of course I understand how difficult this is but the problem is that when you go out it is not only that you might directly interact with somebody closer than two metres, it is also that you can spread the virus through touching something which somebody else then touches. You could pick it up that way.

‘We are crystal clear in the guidance on what people should and shouldn’t do. That guidance is backed up in law. It is not a request, it is a requirement in law and people need to follow it.’