KIDS may take GCSE and A-Level exam papers this year after all – as Gavin Williamson asked regulators to consider other ways to help teachers set grades.

The Education Secretary said today that as much evidence as possible should be used to help teachers decide what marks to give their students. 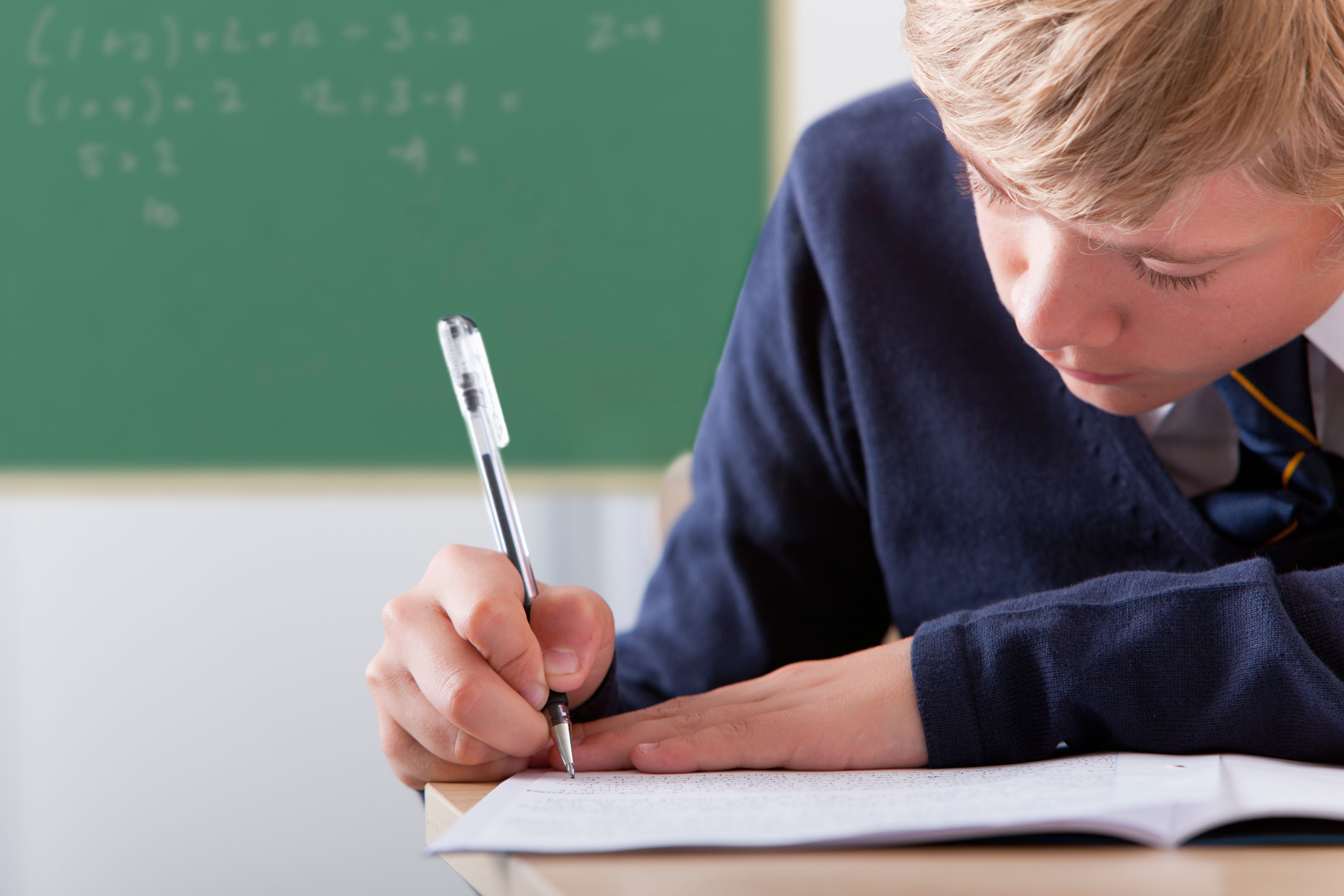 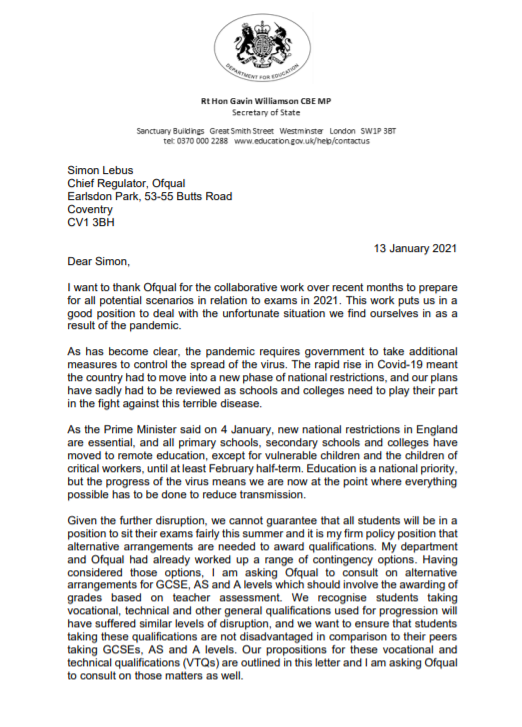 Boris Johnson said last week exams won't be able to take place as planned – and ministers admitted they will be all but cancelled.

No algorithms will be used again after last year's fiasco saw thousands of kids graded down – before the system was scrapped in favour of teacher-assessed grades.

And kids should be assessed as late as possible to make sure they are "motivated" to carry on studying.

Officials stressed it was not a u-turn on exams but that regulators should discuss how best to assess kids' work throughout the year.

It's not yet clear what this would look like – but a consultation on the plans for this year is being launched later this week.

Boris Johnson said this afternoon at PMQS: "There is a clearly problem of differential learning which has grown over the last few months and risks being exacerbated by the current lockdown.

"We will do everything we can to make sure that exams are fair, the ways of testing are set out in a timely way, the DFE is launching a consolation with Ofqual to ensure that we get the right arrangements for this year."

In a letter to Ofqual this morning, Mr Williamson said "a breadth of evidence should inform teachers’ judgements".

He added: "I would like to explore the possibility of providing externally set tasks or papers, in order that teachers can draw on this resource to support their assessments of students.

"We should seek views in the consultation on what broader evidence should determine a teacher’s assessment of a student’s grade and whether we should require or recommend the use of the externally set tasks or papers."

He suggested this would be work not set by teachers to take the burden off them for marking.

Schools will be provided with training and guidance from the officials at the Department for Education to make sure the grades are fair.

Students could be asked to complete timed assessments at home, or complete core papers in maths and English.

It comes as Mr Williamson was unable to promise schools would reopen as planned after the February half-term break.

He stressed that he wanted to see them back but in some areas the emergency plans for kids to learn at home may remain in place.

The Education Secretary also refused to guarantee that nurseries would not close to stop the spread of Covid.

Speaking to the Education Committee today he confirmed the Free School Meal voucher scheme would start up again on Monday – after photos of pitiful meal boxes were shared online.

Food poverty campaigner Marcus Rashford has hit out at the boxes, and spoken to the PM today about the issue.

Mr Williamson said today: "From next week, the national food voucher scheme will be available to all schools, which was, which we're doing with Edenred, where we successfully distributed hundreds and hundreds of millions of pounds worth of vouchers to families through free school meals.

"That will be available to all schools from next week, but all schools still have the option of doing locally procured vouchers if that's the route they want to do."