KANYE West on Thursday filed a second set of documents needed to run against Donald Trump and Joe Biden for the presidency.

The rapper, 43, filed a Statement of Candidacy with the Federal Election Commission (FEC), showing he's spent or raised more than $5,000 related to his campaign, according to TMZ. 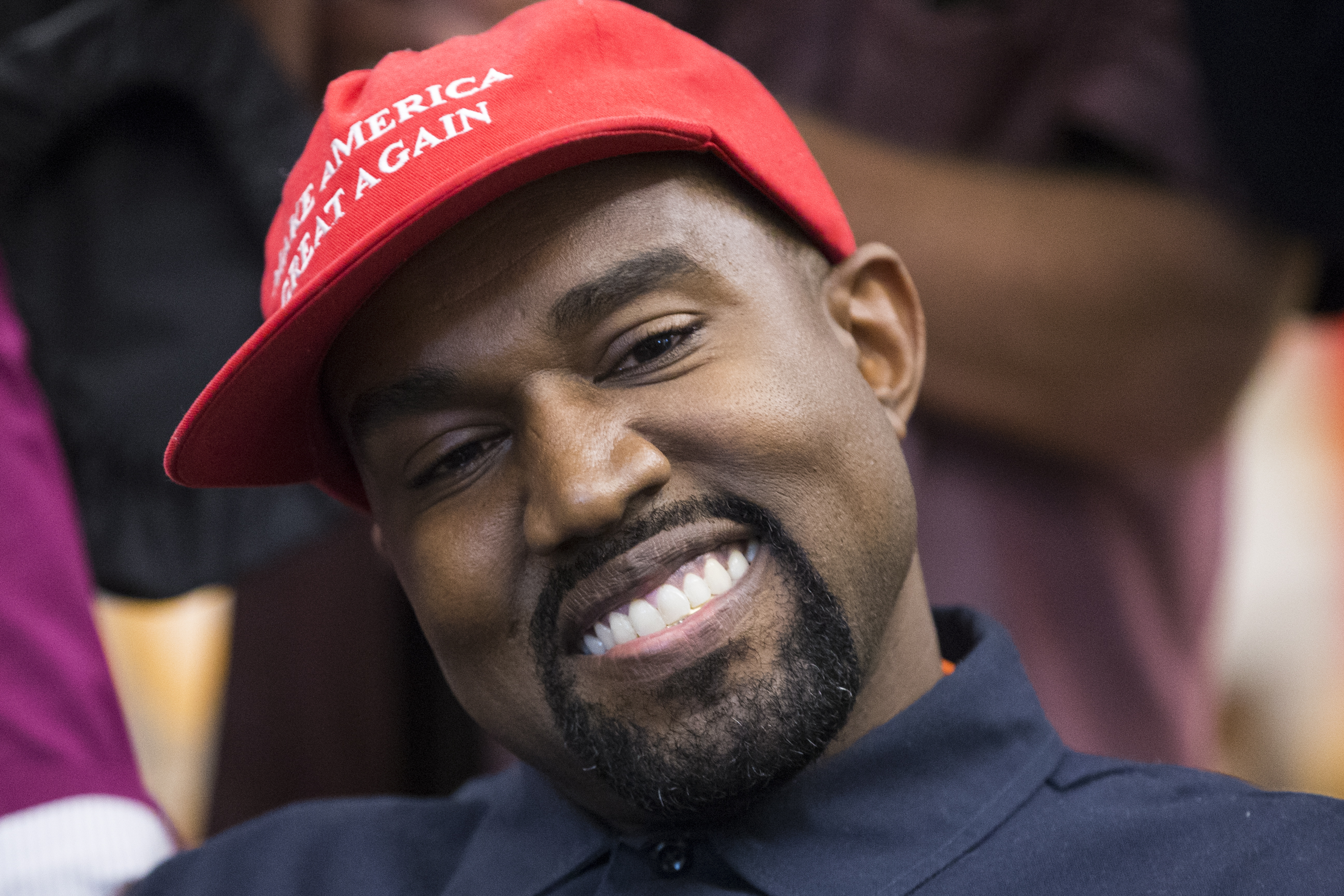 The party is listed as "BDY," which in an interview with Forbes magazine last week, West said it stood for Birthday Party “because when we win, it’s everybody’s birthday.”

West listed his home as Cody, Wyoming, where he and wife Kim Kardashian own a huge property worth $14million.

On Wednesday, West filed the first form required by the FEC — a Statement of Organization — declaring that the Kanye 2020 committee will serve as the “Principal Campaign Committee” with West as its candidate.

The filings come on the heels of reports that West was dropping out of the race just 10 days after making the surprise announcement on Twitter on July 4.

According to reports, West hired a campaign staff who tried to get him on the ballot as a third-party candidate in the key background state.

The Sun is your go-to destination for the best celebrity news, football news, real-life stories, jaw-dropping pictures, and must-see video.