THE woman accused of killing an NYPD cop in a drunken hit-and-run is being held in custody without bail as family members of the victim slam critics of the police.

Jessica Beauvais, 32, was arrested on Tuesday after she allegedly ran over highway officer Anastasios Tsakos, 43, in Queens while driving drunk with a suspended license. 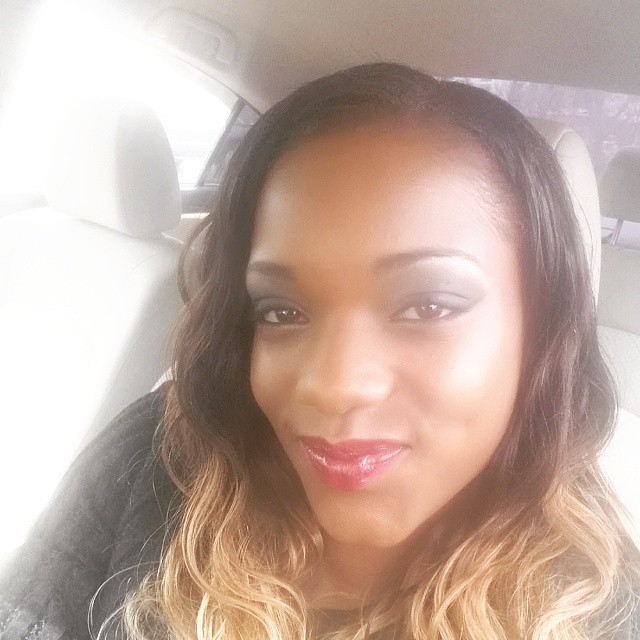 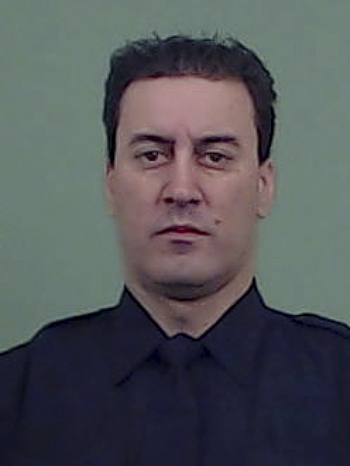 Hours before the fatal incident, Beauvais posted a nearly two-hour video on her Facebook page showing her smoking, drinking from a shot glass, and spouting anti-police sentiments as part of her Face the Reality podcast.

Devastated relatives of Tsakos, a 14-year veteran of the force, have remembered him as a deeply committed policeman and a kind soul who was always eager to help others.

"He would help people out left and right," his brother Teddy Tsakos told Newsday. "That’s what most cops do. You don’t hear about it on the news. You only hear the bad things."

Tsakos had been directing traffic on the Long Island Expressway as he and other officers investigated the scene of another fatal crash.

The father-of-two was standing next to his patrol car at around 2am when the driver of a Volkswagen – later identified to be Beauvais – veered and fatally struck him.

According to prosecutors, Beauvais drove into the officer at full speed, caving in her windshield and sending his body flying 100 feet as other officers dove out of the way. 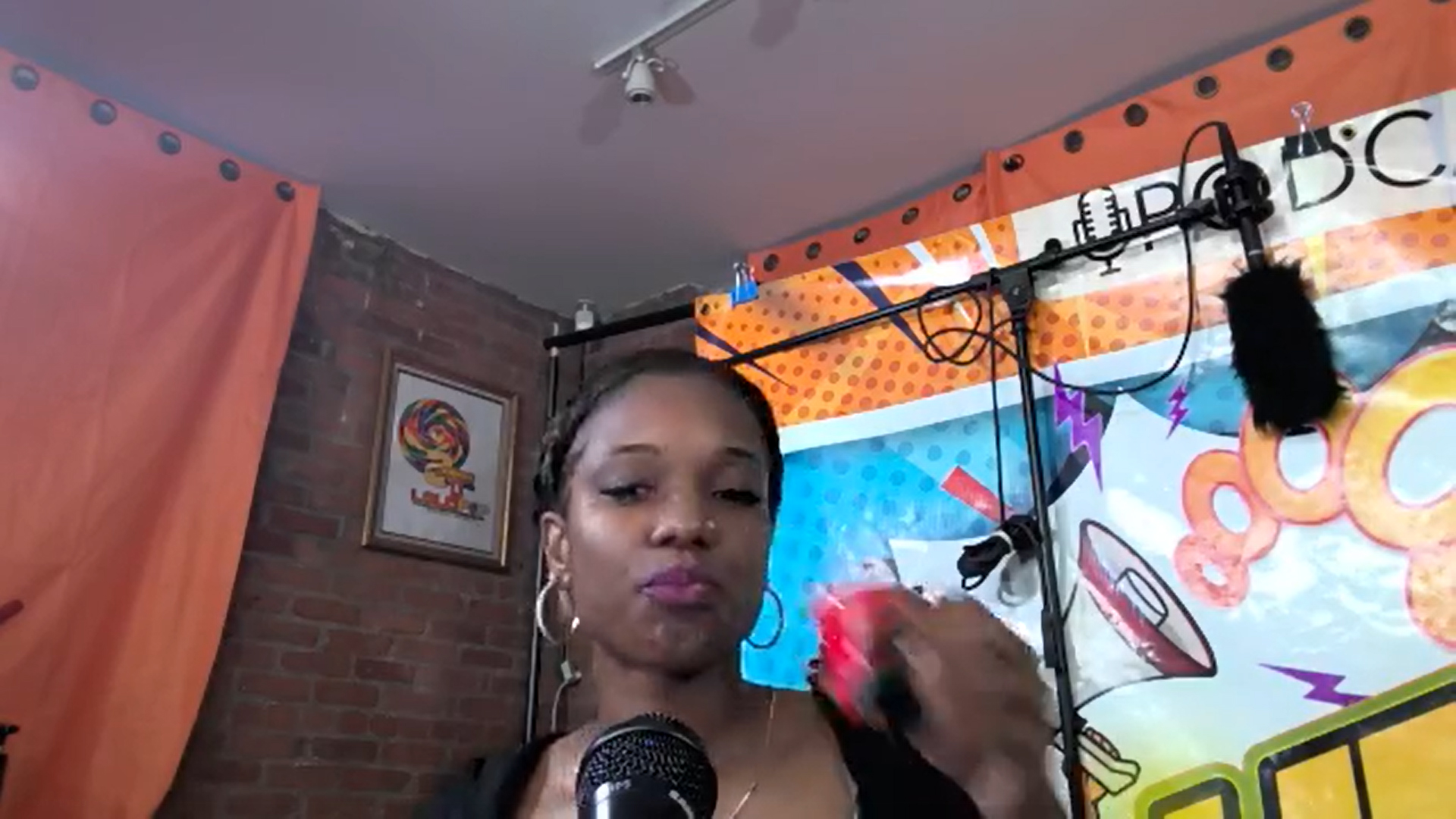 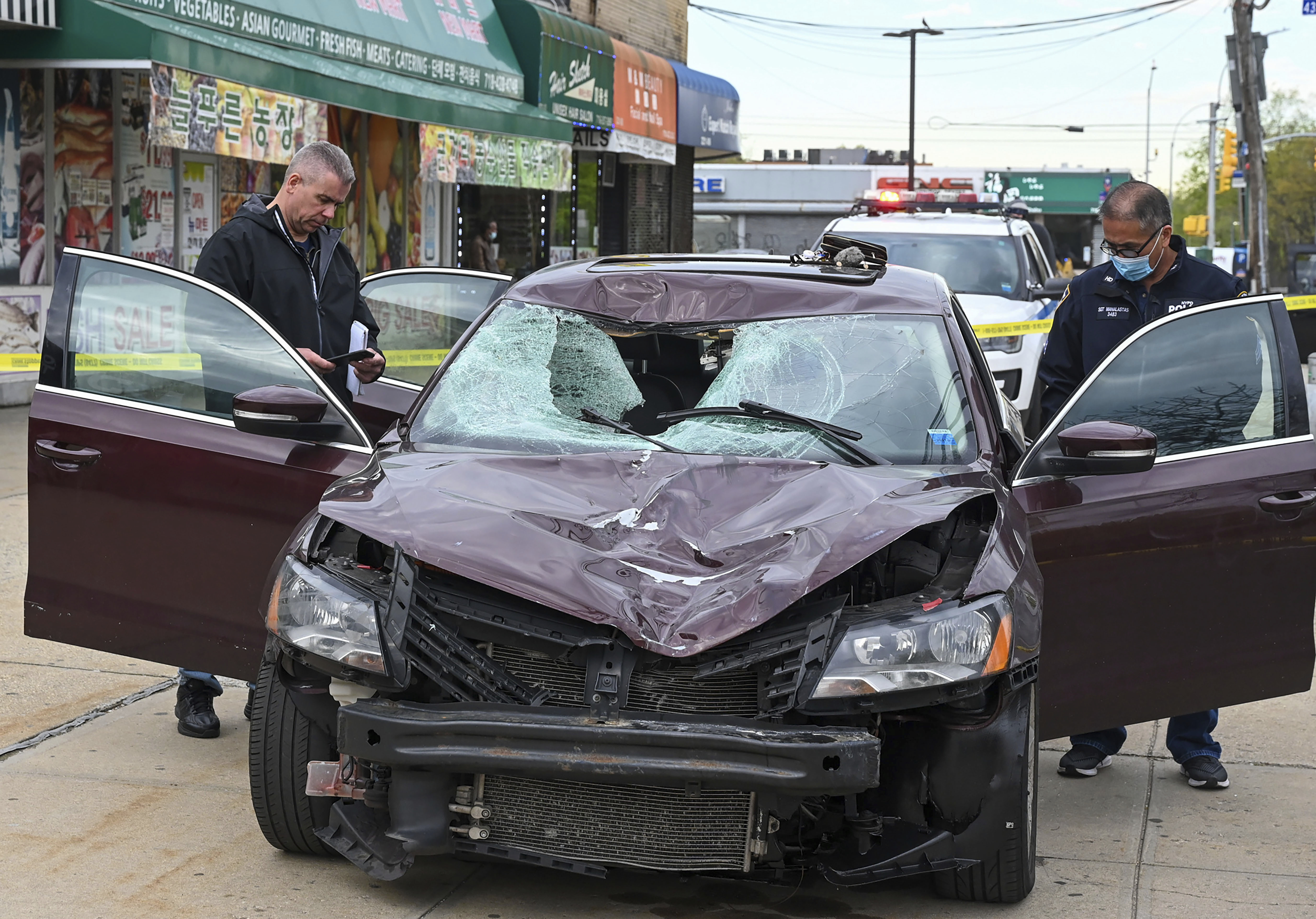 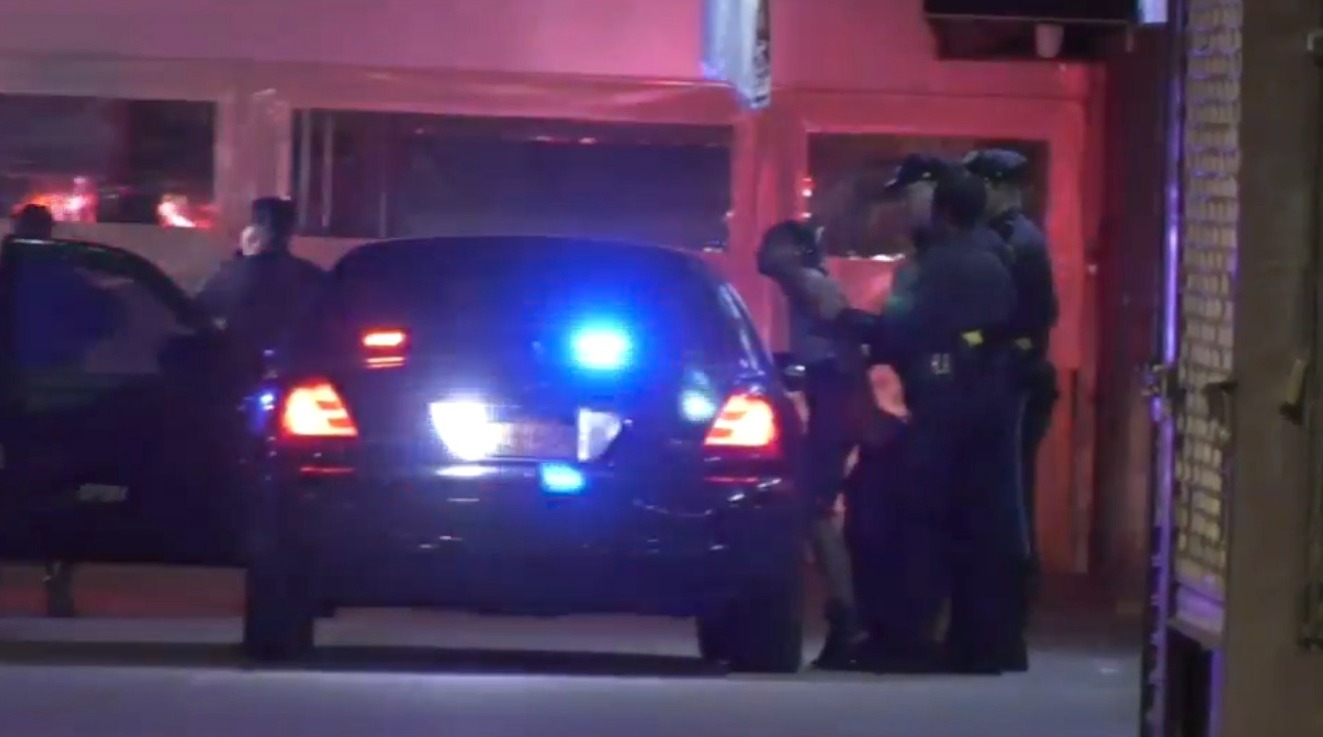 When police finally caught up with her, Beauvais had jumped a curb. She then put her car in reverse and rammed a police car twice.

Once in custody, bodycam footage reportedly shows Beauvais asking "what did I do?", prosecutors say.

"I smoke weed regularly," she said, according to court documents. "I drank two glasses of wine earlier today and then dropped my son off in Hempstead…I brought the bottle of wine I had with me to the podcast. I had two shots of 1800 patron tequila.

"When I left, I didn't know where I was going so I used my GPS. I made a left turn and a right turn and ended up at a gas station where the cops stopped me. I don't know why they stopped me, speeding I guess.

Police say her blood-alcohol level was found to be .15, nearly twice the legal limit, more than two hours after the incident.

Tsakos, meanwhile, was taken to an area hospital, but he died from his injuries shortly after arriving. 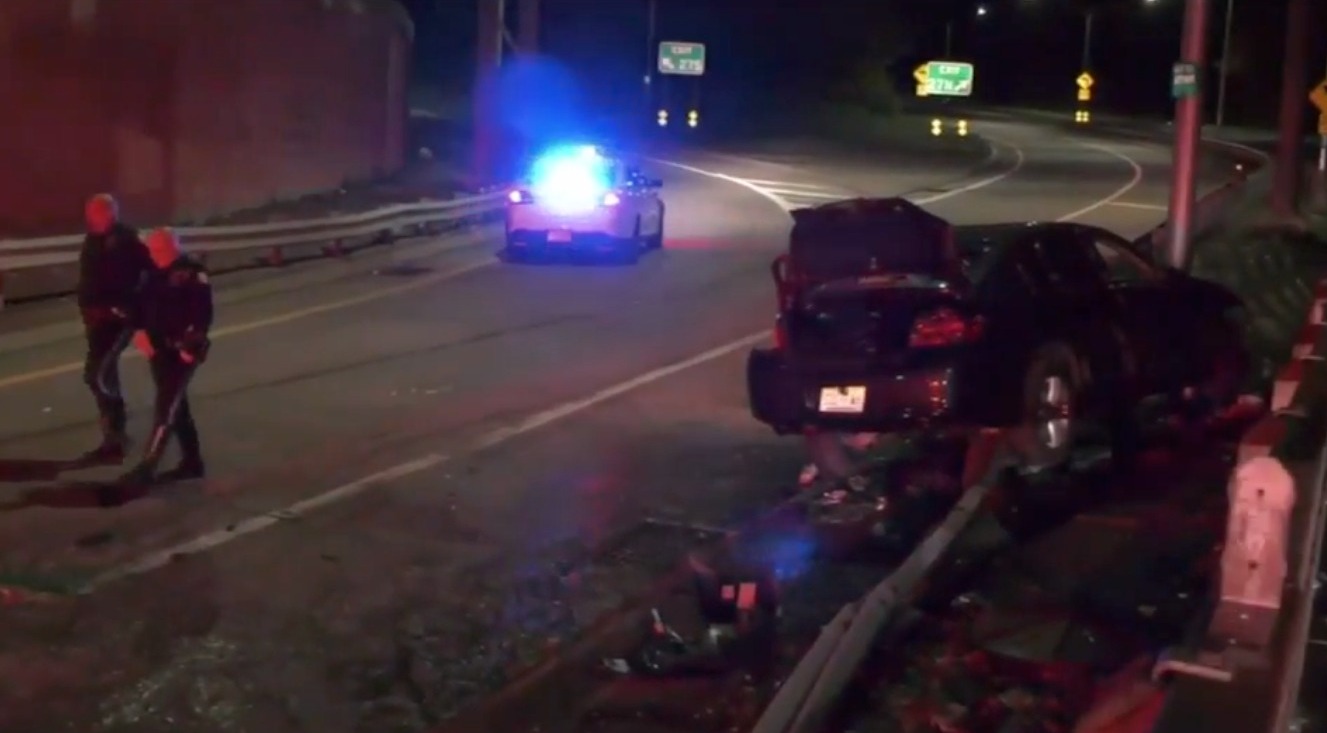 Beauvais offered Tsakos' family a tearful apology as she was led out of the 107th Precinct in handcuffs to her arraignment.

"I'm sorry," a tearful Beauvais cried as she was placed into the back of a patrol vehicle. "I’m sorry that I hit him and now he’s dead."

Tsakos' family said they always worried about his safety in the line of duty but understood his dedication to his profession.

Tsakos had a pilot's license and once dreamed of taking a job in the airline industry but settled on a career in law enforcement instead, his brother said.

"My brother was very by-the-book," Teddy Tsakos said. "That was the life for him. Either the military or the police. Because he was always like, ‘You need to follow the rules.’ He liked that. He was a very neat person. Very meticulous."

In his spare time, Tsakos would spend his time at home with his wife Irene and their two children, a six-year-old girl and a three-year-old boy.

"My brother was an amazing guy," Teddy said. "He had his whole life ahead of him. It was cut short." 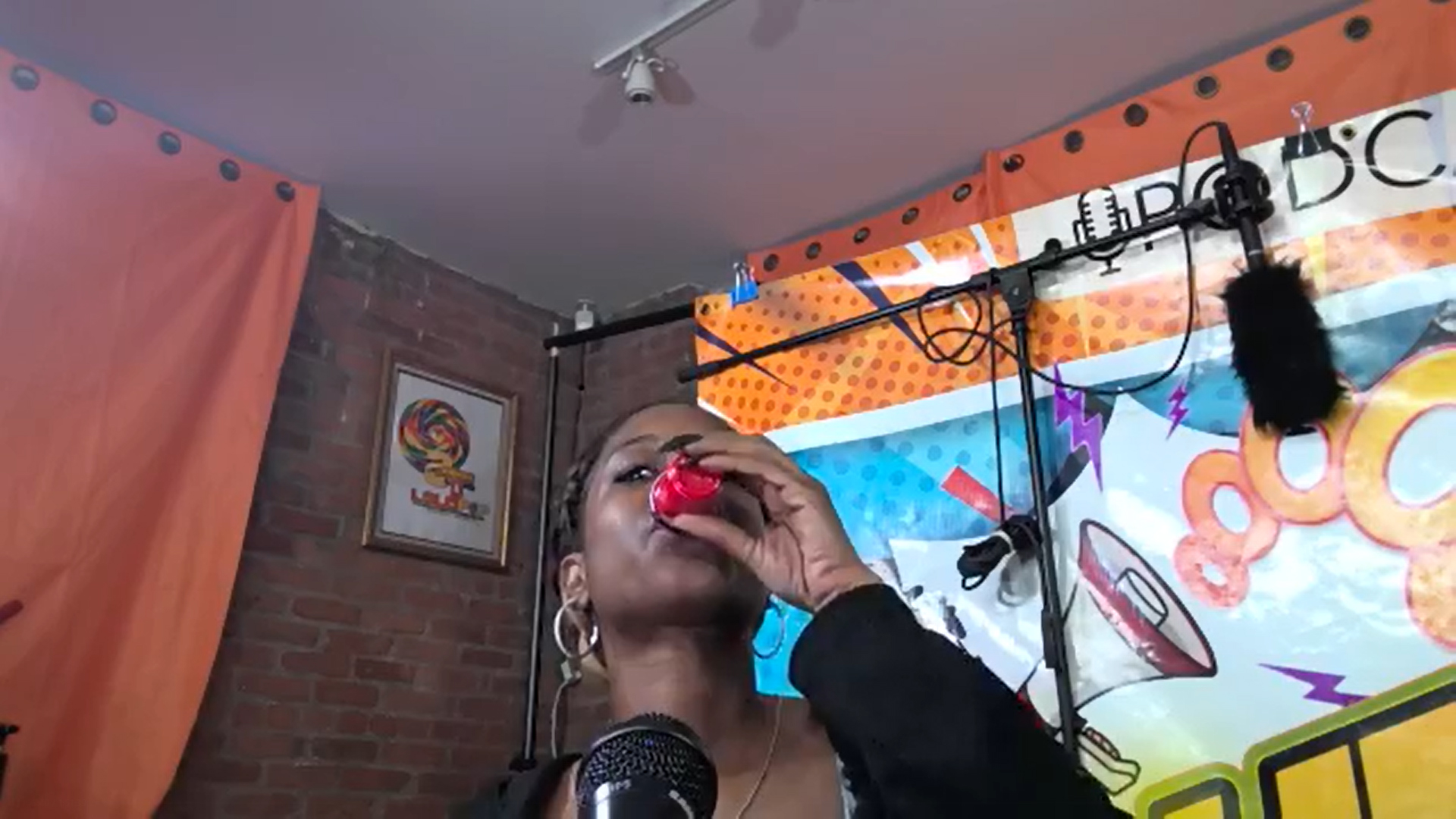 Beauvais has been slapped with 13 different charges, including two federal counts of vehicular manslaughter and reckless endangerment, among a slew of others offenses.

"Police say an oath and in that oath they say an oath that they are not supposed to be afraid of that position and that is literally in the rules." 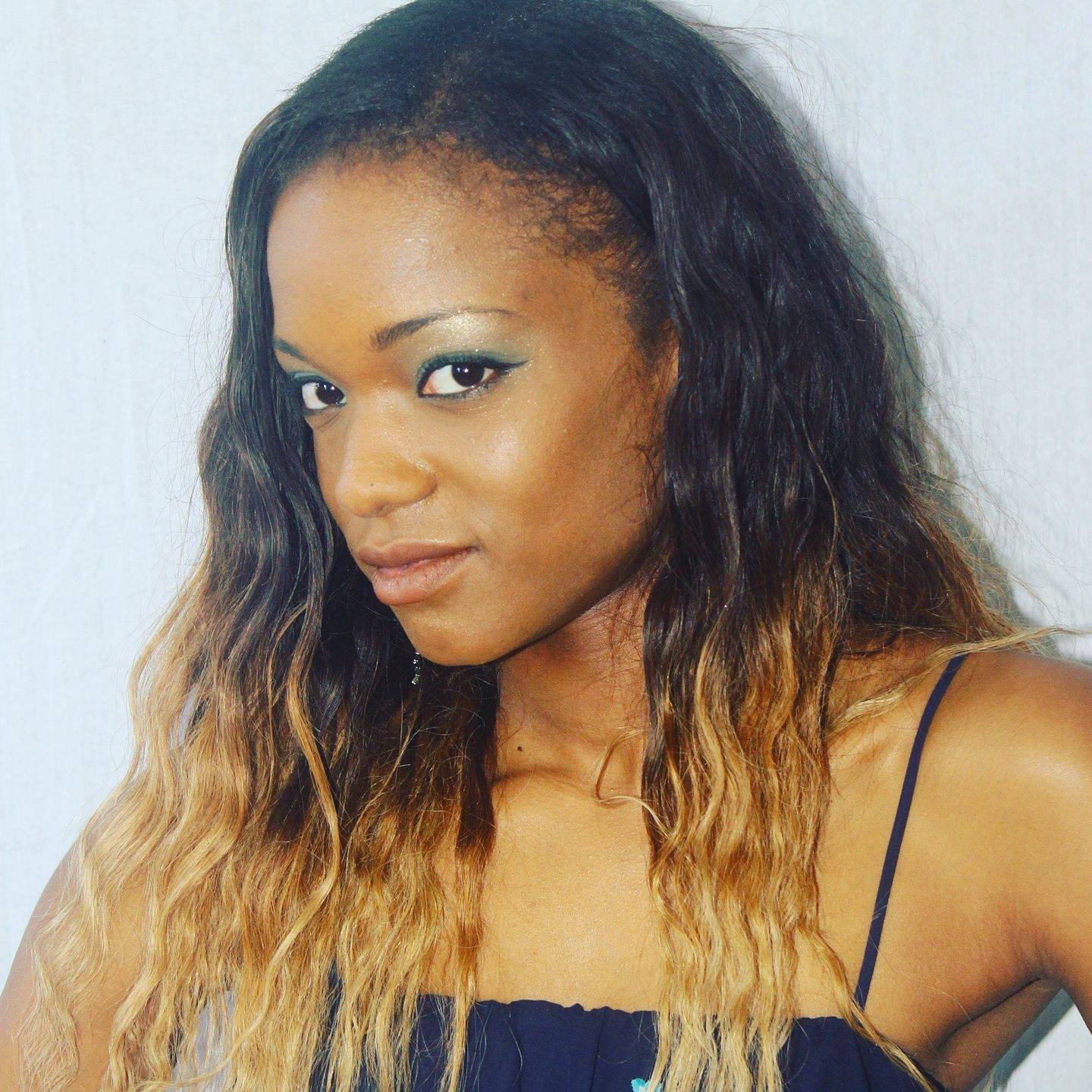 The mother-of-one then went on to say that police officers are "signing up for potential death like in the army" and that it's "part of the job" that people "might try to f**king kill you."

Beauvais also said that if she ever had a fatal encounter with police, she'd ensure she wasn't the only victim.

She said: "Like NWA say about the police – if you're going to kill me, at least I get to take someone with me.

"I'm one of those people. If I'm going to go, someone is coming."

Beauvais was driving with a suspended license on the night she allegedly struck Tsakos. Her license was suspended in August 2019 for failing to pay DMV fees.

She had previously been arrested on the same charge in 2015 and had her license suspended on at least two other occasions.