HEAVY rain and drought have contributed to Jamaica's "worst ever"marijuana shortage – with locals calling it a "national embarrassment".

Activists say they believe the Covid-19 pandemic and a loosening of Jamaica's marijuana laws has led to a huge increase in local consumption. 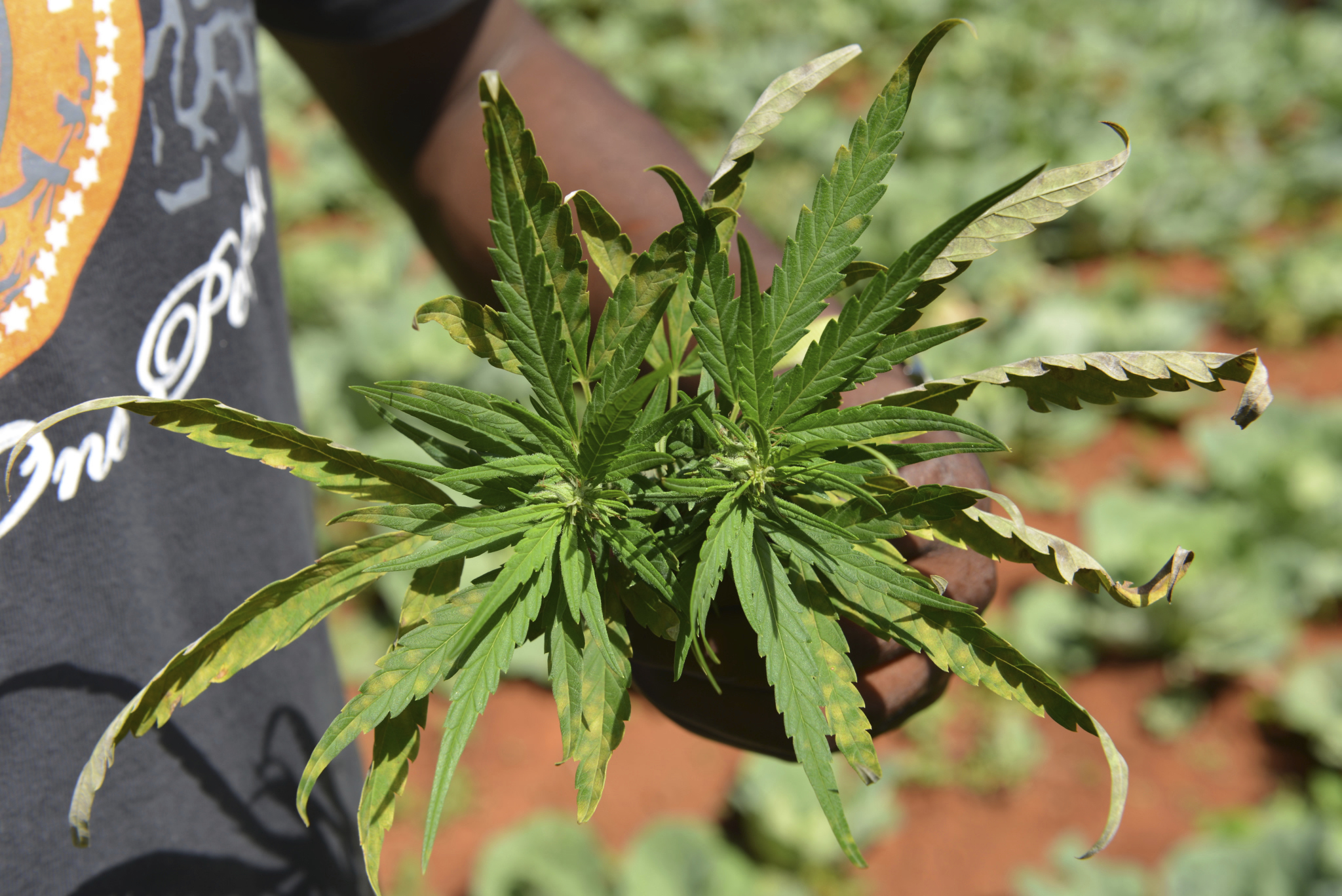 A brokerage firm for the island nation's small but growing legal cannabis industry says a rise in usage during lockdown has led to supplies running low.

The 2020 hurricane season and a devastating drought also caused tens of thousands of pounds in losses, according to farmers who cultivate cannabis outside the legal system – where a majority of people still buy the drug for cheap on the street.

"Last year was the worst year. We've never had this amount of loss," Thompson said.

"It's something so laughable that cannabis is short in Jamaica. It's a cultural embarrassment."

In Jamaica the drug has been decriminalised in small amounts – vut much of the market remains illegal.

The governments Cannabis Licensing Authority – which has authorised 29 cultivators and issued 73 licenses – said there is no shortage of marijuana in the regulated industry. 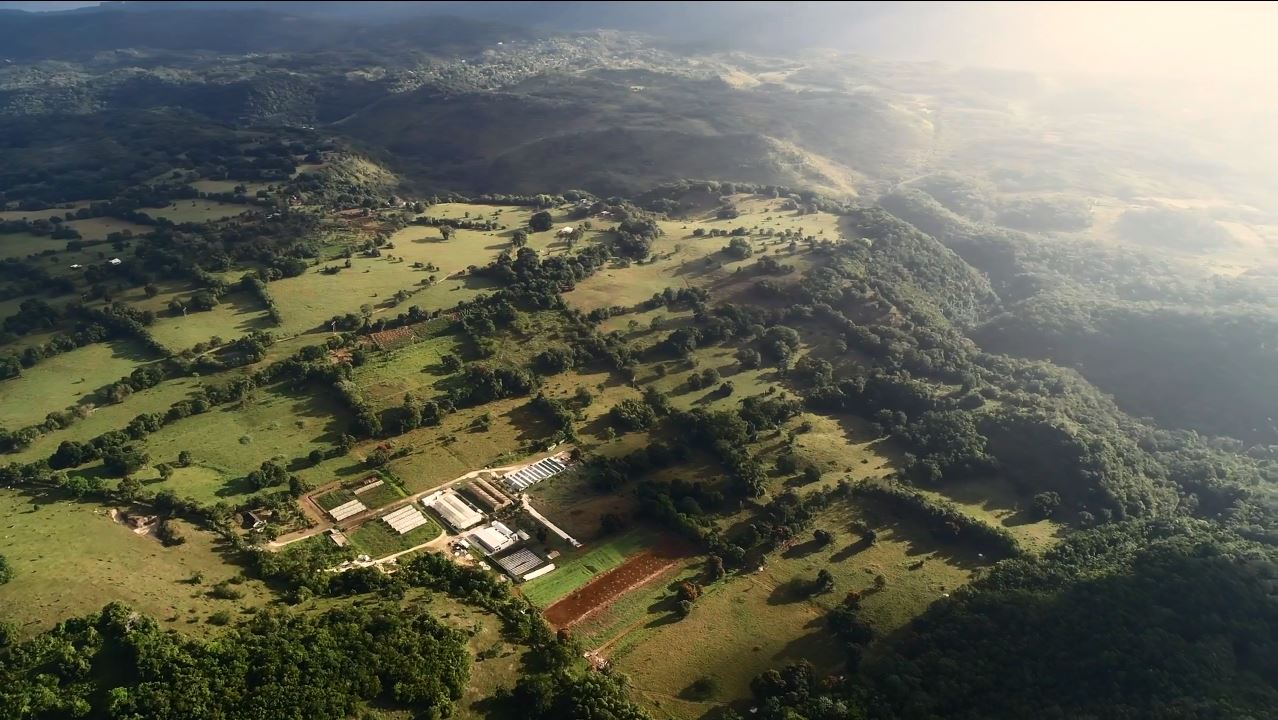 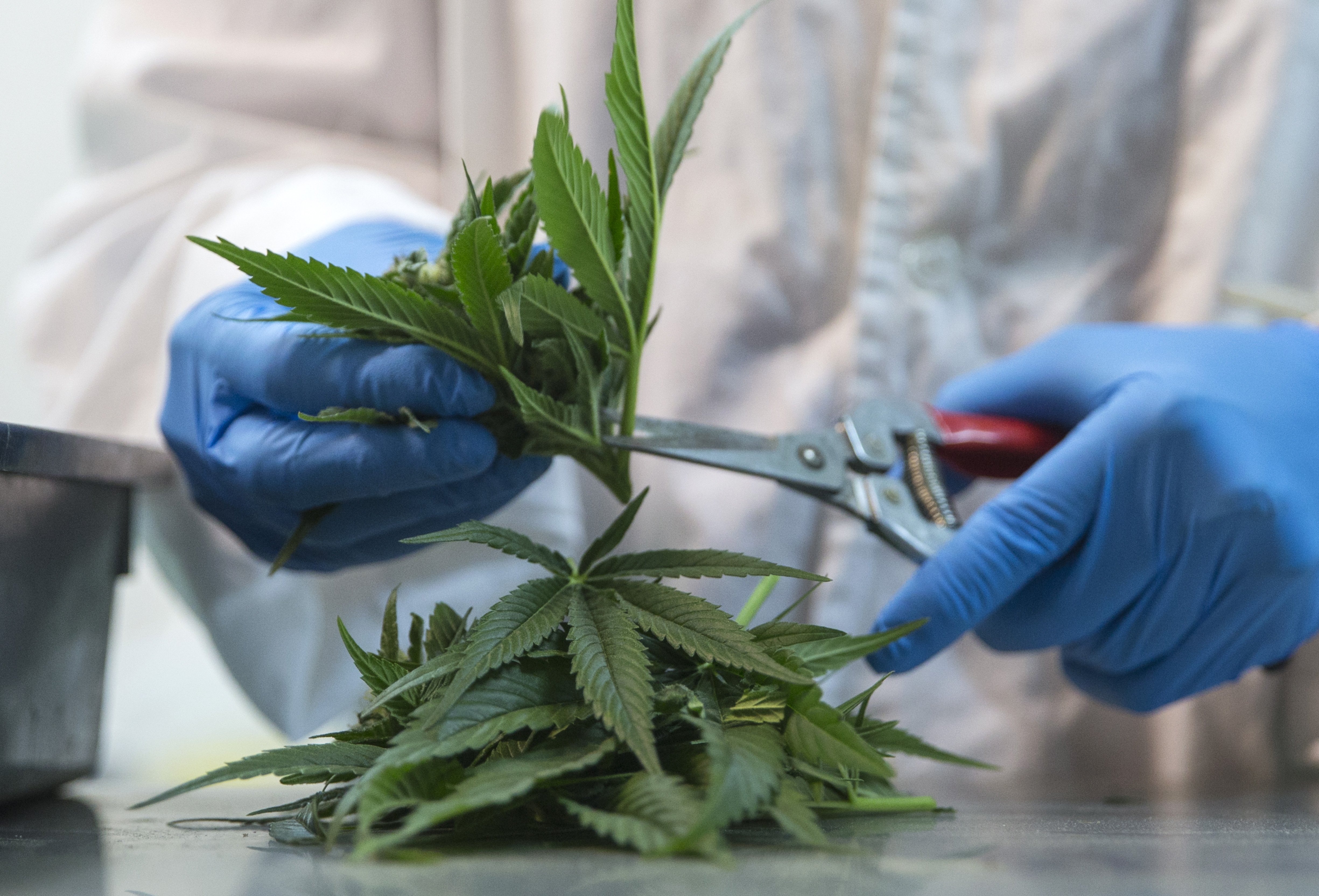 But farmers and activists say weed sold via legal "herb houses" is out of reach for many – because it costs five to 10 times more than pot on the street.

This comes on top of a sharp decline in ganja-seeking tourists heading to the island in search of the drug.

He said the stigma associated with cannabis has diminished, with more people using the drug during the Covid-19 pandemic for its alleged therapeutic and medicinal benefits.

Burke also said that some traditional small farmers have stopped growing as they can't afford to meet requirements for the legal market.

Meanwhile, police are continuing to waste and destroy what Burke described as "good" ganja fields that are not included in the legal market.

Jamaica, which foreigners have long associated with pot, reggae and Rastafarians, authorized a regulated medical marijuana industry and decriminalised small amounts of the drugin 2015.

People caught with 2 ounces (56 grams) or less of cannabis are liabel to pay a small fine and face no arrest or criminal record.

The island also allows individuals to cultivate up to five plants, and Rastafarians are legally allowed to smoke cannabis for sacramental purposes.