A horrified father looked on as kidnappers in the West Bank abducted his teenage son from a Palestinian hospital shortly before he died on Wednesday.

Israeli Prime Minister Yair Lapid said Wednesday that Tiran Fero, a 17-year-old Israeli Druze, was in critical condition when he was kidnapped, after a car hit him the day before.

‘According to the family’s testimony, the kidnappers entered the hospital, disconnected a child who was fighting for his life from medical equipment, and kidnapped his body,’ Lapid said.

Israel’s military said one person was killed in the car crash, without identifying Fero, while a second wounded civilian was transferred to Israel.

‘If Tiran’s body is not returned, the kidnappers will pay a heavy price,’ added the premier.

Tiran suffered critical injuries and was hospitalised in the city of Jenin, from where his father said the teenager was abducted.

‘When I saw him he was breathing, they disconnected him from the machines and kidnapped him,’ the boy’s father, Hossam Fero, told Ynet radio.

The news came after a 16-year-old Palestinian teenager was killed by Israeli forces in the occupied West Bank city of Nablus. 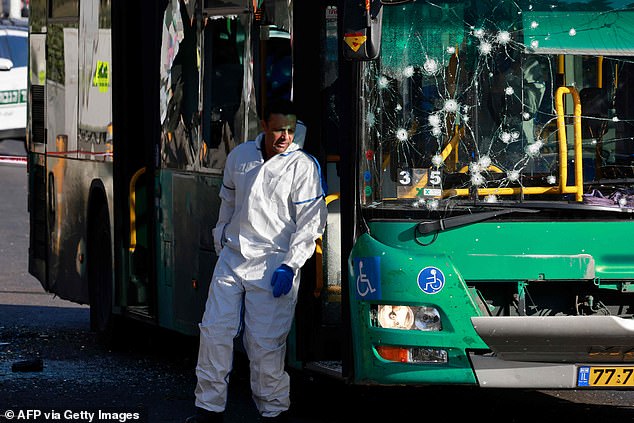 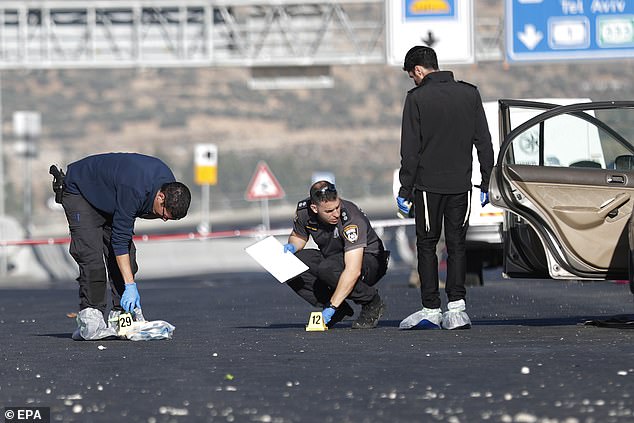 ‘I’m asking everyone to bring my son back to me; I want my son back,’ he said, adding that the teenager died following his abduction.

Local sources told AFP the body was in the hands of an armed group.

‘The body was taken from the hospital in Jenin and is expected to be returned to Israel shortly, as a required humanitarian act,’ an overnight army statement said.

Israelis, or their mortal remains, have previously been abducted to be used as bargaining chips to secure the release of Palestinian prisoners or the return of the bodies of Palestinians killed in clashes.

But as of Wednesday evening there was no sign of a transfer, while Palestinians in Jenin had set up barricades in anticipation of an Israeli army raid.

The mayor of Daliat al-Carmel, the Israeli Druze hometown of Fero, implored local youth not to take the law into their own hands and attempt to retrieve the body.

‘Do not reach the Jenin checkpoint or the city of Jenin,’ Rafik Halavi said in a video message posted to social media. ‘This may complicate the matter and change the equation.’ 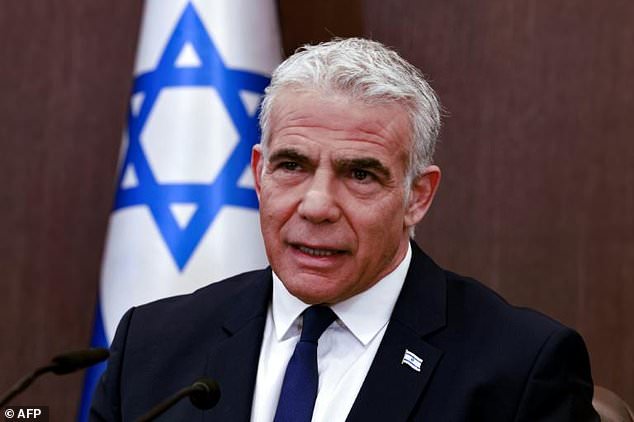 Israeli Prime Minister Yair Lapid warned that ‘if Tiran’s body is not returned, the kidnappers will pay a heavy price’ 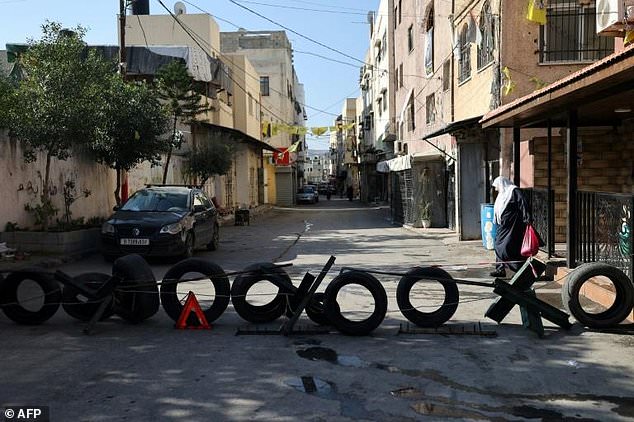 A street barricade set up by Palestinians in anticipation of an Israeli army raid in the city of Jenin in the occupied West Bank on November 23, 2022

Two checkpoints leading to Jenin, including the one Fero passed through, were shut Wednesday ‘following a security evaluation’ after militants bombed two bus stops at the western exit from Jerusalem.

An Israeli-Canadian teen was killed and 14 others were wounded in the bombings, medical and official sources said.

The latest violence comes amid a spike in killings, particularly in the northern West Bank.

Two Palestinians including a teen were killed in clashes with the Israeli army late Tuesday in the city of Nablus, the Palestinian health ministry said. 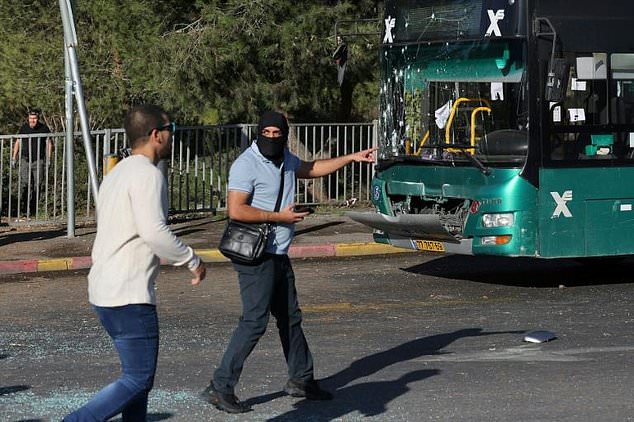 Israeli security forces check the scene of an explosion at a bus stop in Jerusalem on November 23, 2022. At least one person was killed and 14 wounded in two separate explosions

Hisham Abu Kishek, 22, ‘succumbed to serious injuries after being shot in the abdomen by occupation (Israeli) soldiers’, the ministry said Wednesday, after earlier confirming the death of Ahmed Amjad Shehadeh, 16, in the same clashes.

The Israeli military said troops fired at ‘armed suspects’, during an operation ‘to secure the entrance of Israeli civilians to Joseph’s Tomb’.

Clashes often break out between Palestinians and soldiers who accompany Israeli Jews to the holy site, which is believed to be the last resting place of the biblical patriarch Joseph and is considered an Islamic archaeological monument.